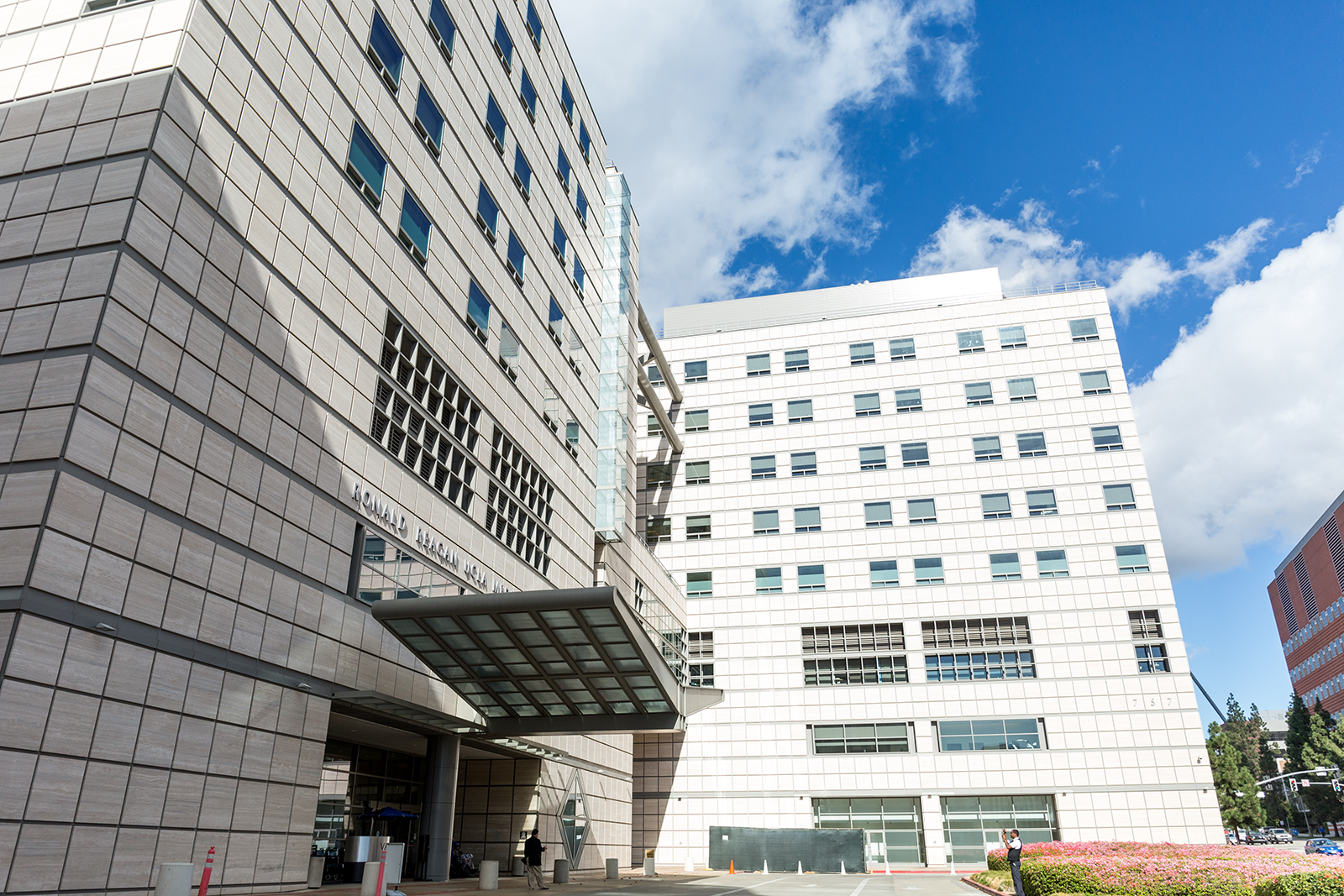 Vitamin D may help reduce the frequency of seizures in epilepsy patients, according to a recent study from UCLA.

Researchers in the lab of Christopher DeGiorgio, a professor of neurology, found that epilepsy patients experienced moderately fewer seizure episodes after taking vitamin D pills. The study serves as the first step toward assessing whether vitamin D supplements may be a valid treatment for reducing seizures in epilepsy patients, DeGiorgio said.

Current drugs used to treat epilepsy have negative side effects, like depression or osteoporosis, prompting the need to develop safer treatments, said Ashley Curtis, a third-year neuroscience student and co-author on the study.

Previous animal studies have shown that vitamin D could reduce the duration and severity of seizures, DeGiorgio said. These results suggest vitamin D might play a role in alleviating the symptoms of epilepsy. However, many epilepsy patients are vitamin D deficient, he added.

The first step in assessing whether vitamin D is a potential treatment for epilepsy is to determine the safety of high vitamin D doses, DeGiorgio said. Researchers administered an oral vitamin D supplement to nine epilepsy patients once per day for 12 weeks and monitored their health.

After six weeks of vitamin D supplements, the vitamin D levels of most patients rose from insufficient to healthy levels. Common measures of health, like blood pressure, remained normal for all patients during the entire course of study, suggesting that vitamin D supplements had no obvious toxic effects. Seizure frequency decreased by about 27%, from a median of 5.2 to 3.6 seizures per month after the six-week treatment, according to the study.

This modest reduction may be because of a small sample size and high variability between the severity of the epilepsy of each patient, Curtis said. One patient, for example, had one seizure a month before vitamin D supplementation but had no seizures when taking the vitamin D supplementation, she said. While the patient did improve, such a small effect is difficult to accurately assess, she added.

Nonetheless, the study demonstrates the safety of vitamin D supplements and their potential effectiveness in preventing seizures, DeGiorgio said. He said he will test the supplements on more patients to further prove their effectiveness.

Once this is done, his laboratory will validate their results with independent researchers and work with the Food and Drug Administration to make vitamin D a recognized treatment for epilepsy, he said.

“Showing a beneficial effect (of vitamin D in a randomized clinical trial) allows other physicians to consider prescribing it,” DeGiorgio said.