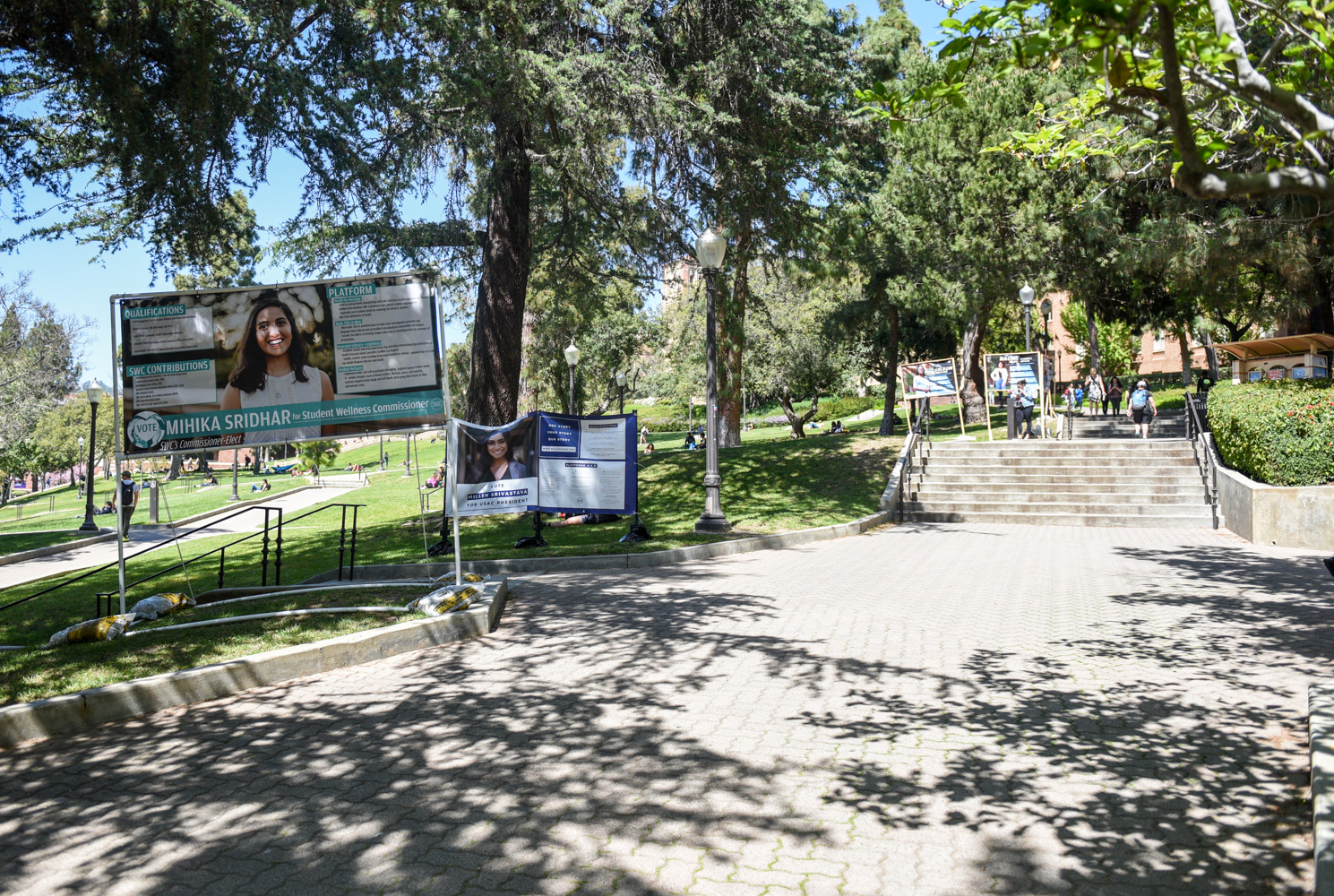 This year’s Undergraduate Students Association Council election has historically few candidates. That’s because of a lack of engagement by the council, not lack of representation. (Liz Ketcham/Assistant Photo editor)

The student body pays more than $8 million in fees to put on programs that represent their needs. This year, though, students are realizing that might be too high a price.

The 2019 Undergraduate Students Association Council elections have a historically low candidate turnout. Twenty-one candidates ran in 2017, and 39 did in 2018. This year, only 16 are running for office, with 12 of 15 positions unopposed, including two seats filled by no one.

While the lack of participation is a statistical outlier, students’ lack of engagement with USAC is not. Bruins know USAC commands a multimillion-dollar budget, but few know toward what it goes. Even student clubs that receive zero funding market themselves by flyering on Bruin Walk and making their latest events known online or on bathroom stall flyers. It’s hard to remember the last time USAC did.

Students have pushed for more diverse representation on USAC in hopes of better engagement. In the 1930s, Daily Bruin reports covered USAC’s struggles with student engagement. In the 1960s, students of color urged the administration to take action against some racist fraternity incidents after realizing their needs weren’t represented by USAC.

Now, USAC has 14 elected council members from an array of backgrounds. And yet, students are still asking for representation and programs.

And this year’s lackluster election is the cumulative result of a lack of engagement in the student body. Bruins have come to the realization that USAC is not worth their time after years of being disconnected from its actions.

Yes, student government does hold the power to make tangible changes on campus – but it hasn’t. Now, students aren’t interested in taking on positions that they view as futile in the first place.

Some council members seem to understand this, partially.

“I believe that a number of factors have proven significant in this year’s election season: the extenuating circumstances of the transition in election board leadership, limited publicity as a result and residual effects of the toxicity of the past several USAC elections,” said Claire Fieldman, USAC president.

The issue isn’t just USAC elections, though. It’s the years the council has spent out of touch from the student body.

Faizan Anwar, a third-year neuroscience student, said there’s an immense lack of publicity and information about USAC, about which he learned only after seeing posters on Bruin Walk for the upcoming election.

“People should be taking surveys and collecting the opinions of students to be more efficient,” Anwar said. “An organization is useless if it’s not working for what it’s there for.”

USAC hasn’t taken enough student opinions into account, and Bruins like Anwar realize this is contradictory to the aim of representation. Students know more about the 26-hour Dance Marathon to combat pediatric AIDS than about a group of 14 people with millions of dollars at their disposal.

The only time USAC seems to pull together its efforts to engage students is during election season – and that’s already too late.

Without a stronger effort to market USAC’s progress or presence, it’s hard for students to recognize the importance, let alone existence of the organization.

Watson added that during the past campaign cycle, USAC had an especially hard time encouraging participation from Bruins because of some problems in transitioning new social media chairs.

But the matter is beyond a successful social media campaign. Student engagement is more than posting on social media; it means meeting directly with students, hearing their concerns and bringing them into the system.

“If they knew about the $300 (fee) per person, people might actually care about USAC,” Faour said. “The council always has wonderful ideas, but it takes years on a national level for student reps (to implement); they are hindered by the accessibility of the administration.”

It’s clear $300 a quarter is enough to make students do a double take at their BruinBill. However, it isn’t the students’ or UCLA’s job to promote USAC. As elected officials, Faour and the other 13 council members should have been working to create a video for orientation, make a “coordinated effort,” as Watson calls it, and to reach out to Bruins. Members should bring these ideas and comments to life to fulfill their responsibility to students. It is obvious to even USAC that its efforts aren’t concentrated enough – running on a few lousy platforms instead of running to repair the system is inefficient.

It’s not enough to just put on events or orient students to university policies. USAC needs to bring Bruins into those efforts, solicit their feedback and then act. Doing otherwise will make it lose only more of its following.

Students aren’t asking for student government to be perfect. But it’s the bare minimum for it to have an impact on their lives. 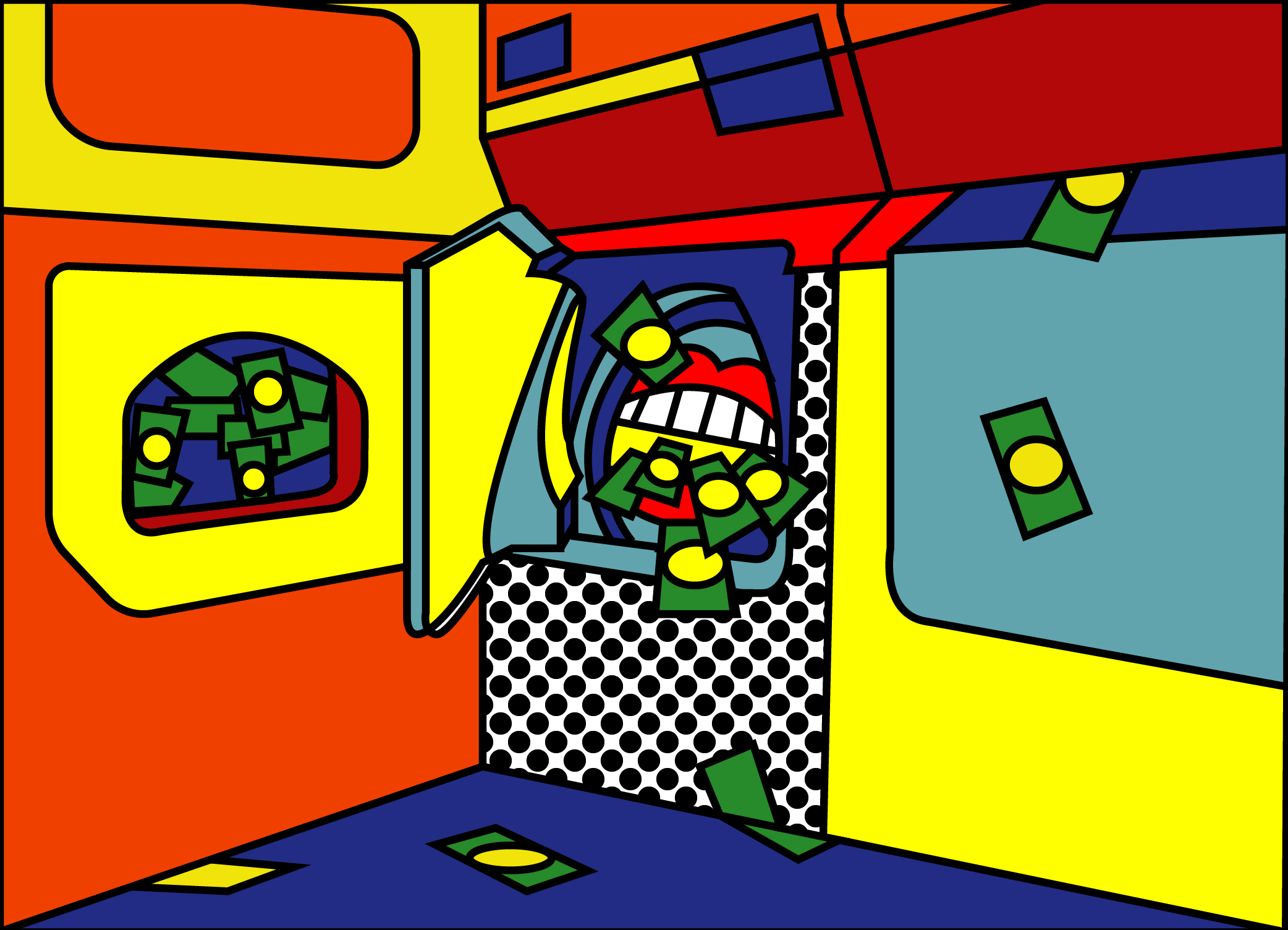 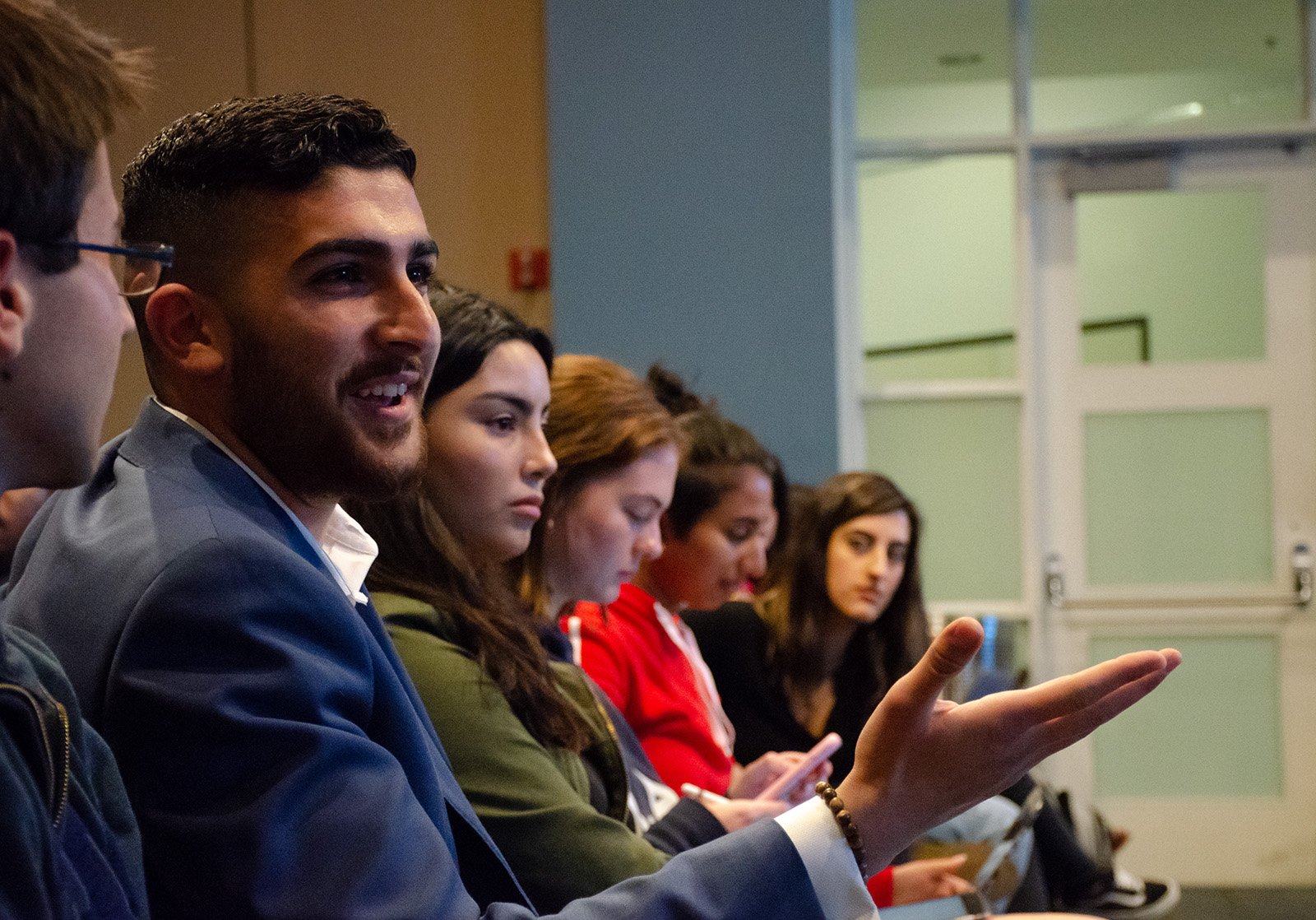