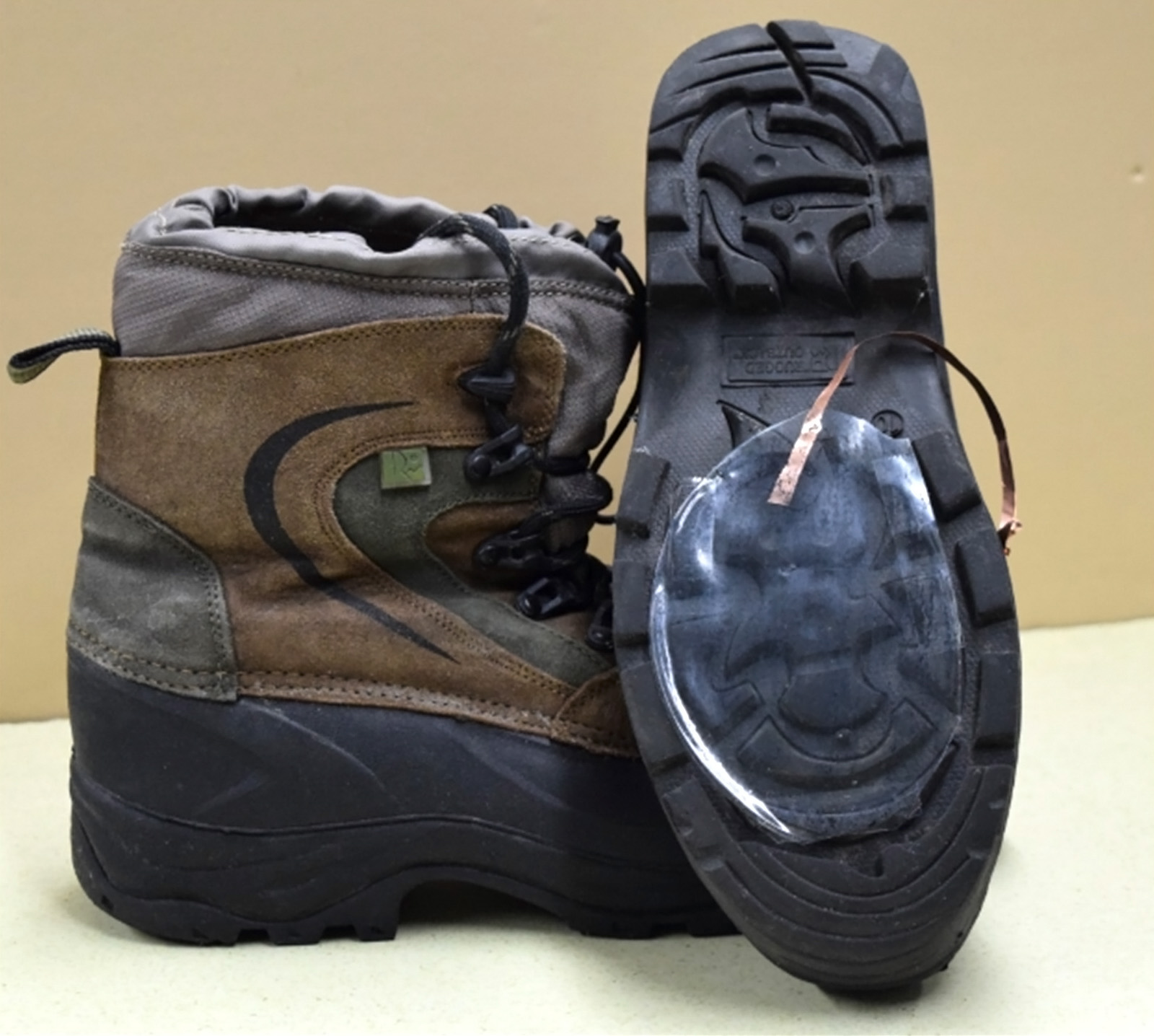 The snow-TENG generates a small amount of electricity for a variety of uses, from weather tracking to powering wearable clothing technology. (Courtesy of Abdelsalam Ahmed)

UCLA researchers created a device that can generate electricity from snow.

The device, called the snow-TENG, is a thin, transparent sheet of mostly silicone, which can be inexpensively manufactured using a 3D printer.

The snow-TENG generates a small amount of electricity for a variety of uses, from weather tracking to powering wearable clothing technology. Snow carries a slight electrical charge and creates a small voltage when placed near certain materials. This is due to the triboelectric effect, which generates a small electric field in the presence of friction between two charged objects.

The researchers are among the first to use the triboelectric effect as a means of generating electricity.

“This is just taking static electricity and using it for something useful,” Kaner said. “What surprised me is that I’ve known about this for years, as most people have, but never realized there is enough energy to do anything useful, but there is.”

El-Kady said the device currently doesn’t produce enough electricity to serve as an alternative energy source, but said he is optimistic about its future.

“The research in this area has been going really, really fast,” he said. “I would say that within a couple of years (we) may get to the high power level (such) that it will be used for creating electricity.”

When connected to a Bluetooth device, the snow-TENG sends out different electric patterns based on weather qualities, like snowfall rate, snow quantity and wind speed. This allows the device to be used as a weather system in cold, isolated areas, without the need for electricity.

Additionally, the researchers said the device could be used to help monitor climate change due to its weather-reading abilities and relatively low costs.

“It could help in the sense that if scientists wanted sensors that remotely recorded things, and then they could interrogate them later on – and their sensors were cheap enough that if you lost a few along the way, you wouldn’t care – this could help, definitely,” Kaner said.

Kaner and El-Kady previously used this technology to create a device that tracks the motion of people in extreme environments, like firefighters, and monitors for signs that the wearer might be in danger.

El-Kady said the snow-TENG could also be used as a smart wearable technology to track athletes. The material is cheap and flexible, allowing it to be placed anywhere on the body.

Additionally, the device can be powered by the motion of the wearer, and can distinguish between different types of motion, like running, walking, marching or skiing.

“Our device is even more smart,” he said. “It’s like a smartwatch, but a more advanced one.”

Kaner said he is surprised by the rapid growth of the field.

“It is a relatively new field. If you go back 10 years, very little was known about this,” Kaner said. “There are a lot of possibilities, and a lot of this is limited by one’s imagination.”