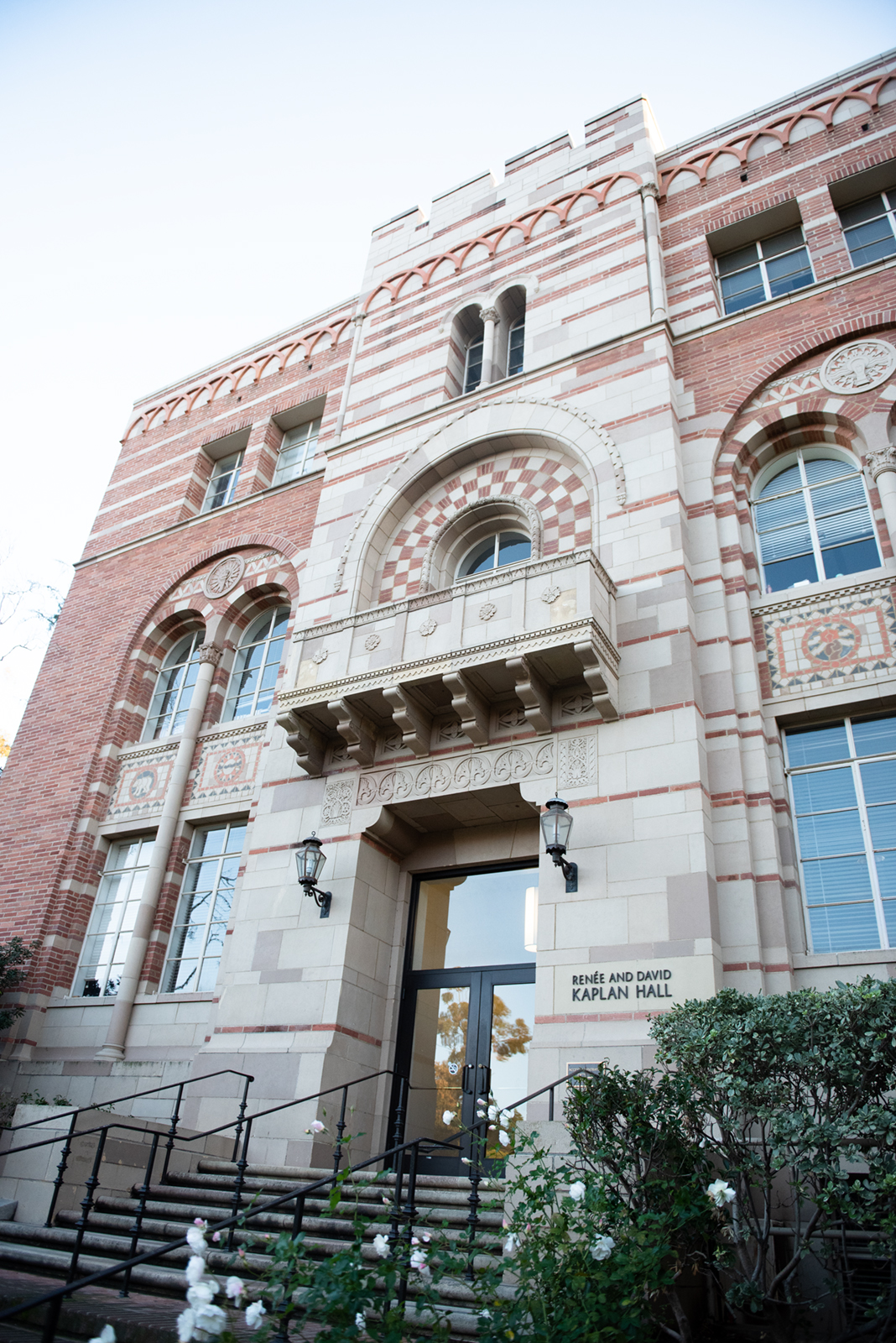 Gov. Gavin Newsom said during a national media tour that the practice of granting university facility naming rights to large donors is a form of legal bribery and reflects the corruption of the college admissions process. UCLA has multiple buildings named after large donors including the David Geffen School of Medicine and the Henry Samueli School of Engineering.

Katherine Alvarado, a UCLA spokesperson, said UCLA admits students solely based on the merits of their achievements, and not based on relatives’ history of donations to the university.

Students and professors said they agree with Newsom that naming buildings after donors is an unfair practice.

Mariana Jimenez, a fourth-year communication student, said she thinks UCLA should not name buildings after or grant favors to large donors who may not represent the values of the university.

“Thanks for the donation, but why do we have to name a huge building after you?” Jimenez said. “Do you stand for our values?”

Tyrone Howard, a professor of education, said while he does not think the practice of naming buildings after large donors is necessarily unethical, it may give an unfair advantage to family members of donors in the admissions process.

Howard said the university needs to consider whether it is able to forgo the substantial financial support it receives from donors if it wants to fix the perception that it is being unfair.

UCLA was recently involved in a college admissions scandal that involved parents using bribery and fraud to help their children obtain admission to universities nationwide. Soccer coach Jorge Salcedo was placed on leave, and later resigned, for allegedly helping to falsely admit students as student-athletes.

Howard added he thinks UCLA should explicitly tell family members of large donors that their applications may receive closer scrutiny to ensure they are not receiving any unfair advantages.

UCLA may name facilities after donors if the donation is large enough to fund the total cost of the facility or provide a portion of funding that UCLA may not have gotten otherwise, according to UCLA Policy 112.

When deciding whether to name a building after a donor, the university considers the eminence of the individual, their relationship to the university and the urgency of the project being funded, according to UCLA Policy 112.

Amora Haynes, a third-year political science and communication student, said she thinks university buildings should be named after people who have positively impacted the community, not just those who have the money to donate.

“They are recognizing people for what they have, not what they do,” Haynes said. 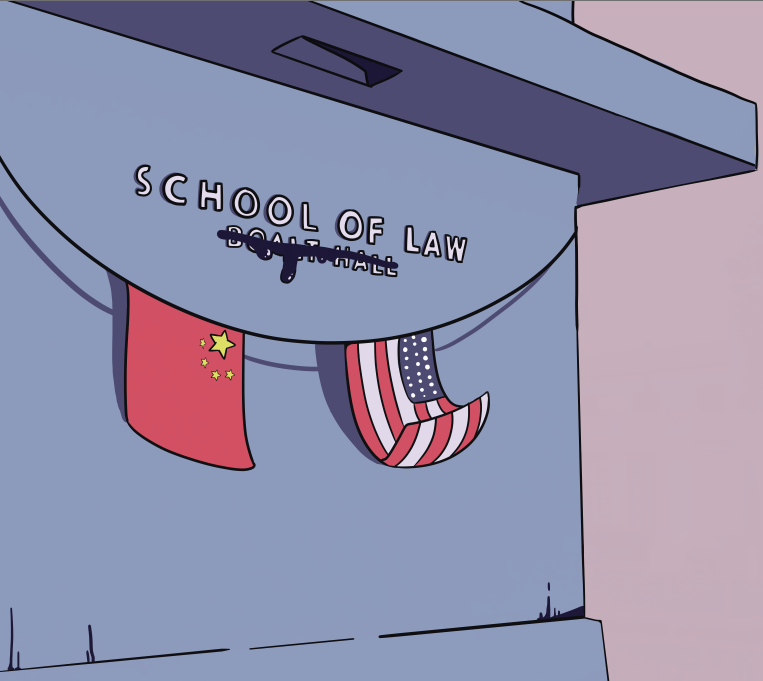