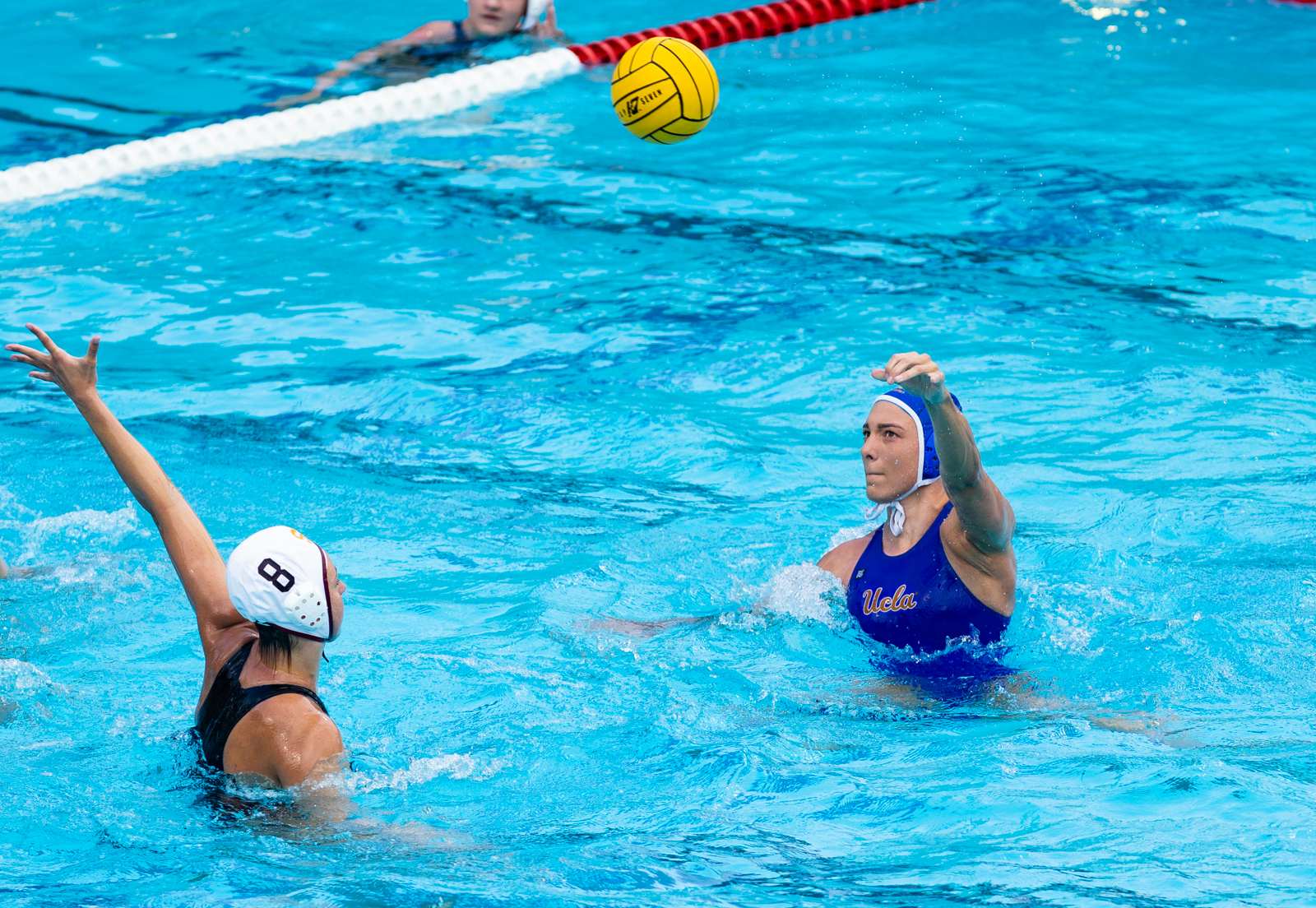 Senior Lizette Rozeboom said UCLA women’s water polo will be focusing on executing 6-on-5 plays during practice this week in preparation for the MPSF championships this weekend at Stanford. (Andy Bao/Daily Bruin)

The Bruins are sinking during their 6-on-5 opportunities.

No. 3 UCLA women’s water polo (21-5, 4-2 MPSF) will head into the postseason with a trend of inefficient power play offense against top-ranked teams.

In the three games, the Bruins went 9-of-25 on man-up opportunities — just a 36% conversion rate. They also made just one of three penalty shots.

Junior attacker Bronte Halligan said the recent loss to the Trojans, in which the Bruins were 2-of-9 on power plays, was due more to their opponent’s solid defense and game plan.

“I don’t think anything necessarily went wrong,” Halligan said. “We just made a few timing errors that we could have capitalized on. It’s just about finding those pockets of mistakes.”

UCLA has also faced those three teams in tournament play. The Bruins are 0-3 when facing a top-four team in a tournament setting, including losses by six goals to the Cardinal and seven goals to the Trojans.

The team has a worse power play record in those three tournament games than in MPSF play. UCLA is 7-of-32 on 6-on-5 opportunities in tournament play against the other top-four teams, going 1-of-11 against Stanford at the Barbara Kalbus Invitational. However, the Bruins did make two of their three penalty shots in the three games.

Coach Adam Wright said the team’s attacking mindset is leading to its troubles when faced with a scoring chance.

“It’s our approach,” Wright said. “It just doesn’t seem like we want the ball in our hands. They’ve come a long way in six weeks, but we’re not a good enough team to not consistently play.”

The Bruins have not experienced the same trouble against the other three MPSF teams, as they have converted at least 50% of their power play chances in each of their MPSF games against teams other than the Big Four. In its three MPSF games against teams ranked below Cal, UCLA is 11-of-18 on the power play. All three penalty opportunities in those games were put in the back of the net.

The Bruins might face two of their Big Four rivals this weekend at the MPSF championships. They have a first-round matchup with No. 6 seed Arizona State, with a possible matchup with USC in the semifinals.

UCLA is 3-of-14 in power play chances against its crosstown rival. On the other side, the Trojans are 4-of-9 when they are up a player against the Bruins this season.

Senior attacker Lizette Rozeboom said the Bruins’ goal in upcoming practices will be working on opening up and finding the right opportunities to take advantage of the extra body.

“I think we have to be present,” Rozeboom said. “Our approach to the goal (needs work). Not being afraid of stepping in and going after it.” 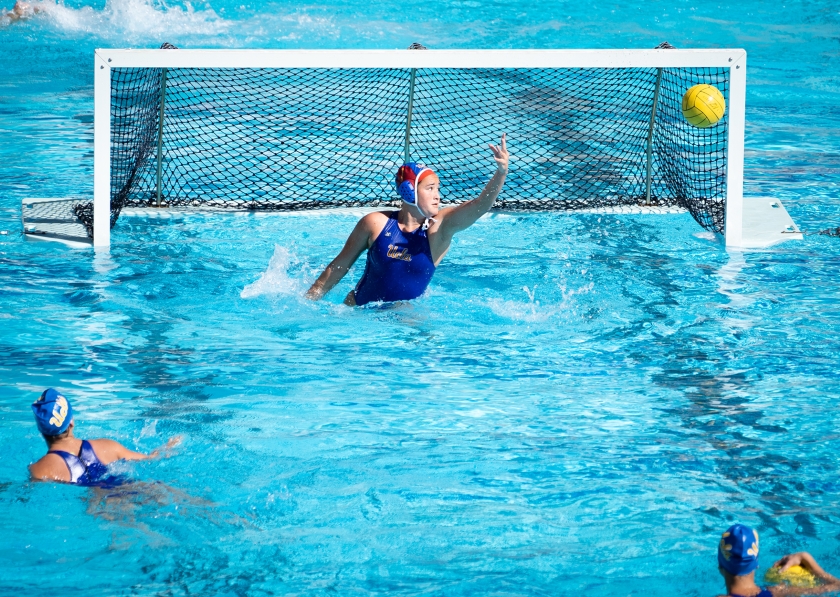