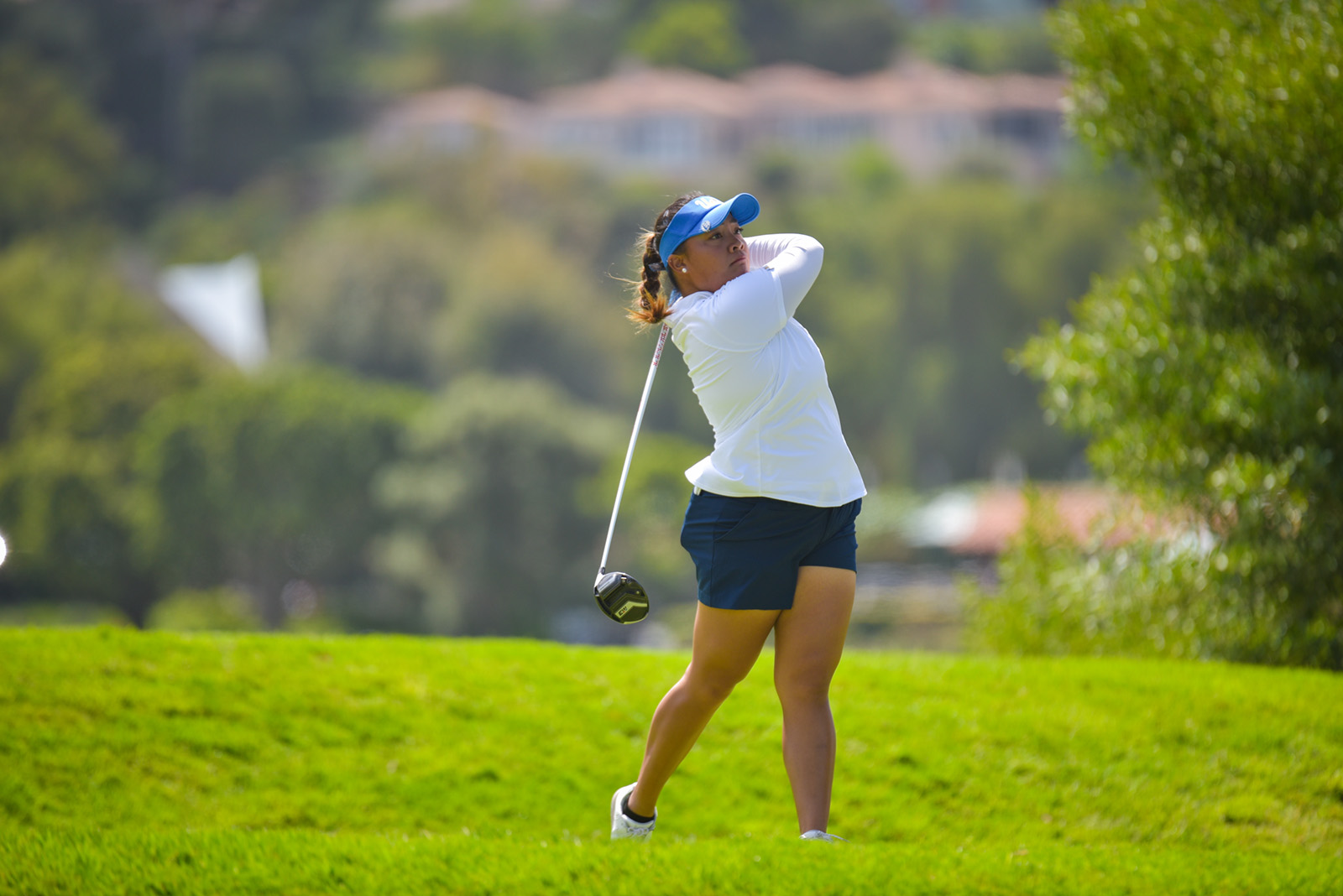 The Bruins were unable to maintain their reign atop the conference.

No. 13 UCLA women’s golf competed in the Pac-12 championship this week, finishing sixth with a 28-over 880. The Bruins were unable to stretch their Pac-12 title winning streak to three years after winning the tournament in 2017 and 2018.

No. 1 USC women’s golf maintained the No. 1 spot throughout the competition and ultimately finished first with a 1-under 8. UCLA ended the first two rounds tied for fourth before finishing sixth overall, three strokes behind the University of Washington.

Coach Carrie Forsyth said before the Pac-12 tournament that UCLA would be playing at full strength, something it hasn’t done since the Bruin Wave Invitational on Feb. 26.

Forsyth said how important it was for the team to be resilient in the past few tournaments.

Junior Mariel Galdiano finished tied for 13th and was the top finisher for UCLA with a 5-over 218. From playing at the Palos Verdes Golf Club often, Galdiano says her course management helped her overall performance.

“I made adjustments to my course management overall,” Galdiano said. “They moved around some tees (since the Bruin Wave Invitational) so I had to come in with the course knowledge that I already had and at the same time be flexible to changes.”

Galdiano said with the NCAA tournament left in the season, she feels like her game is improving.

“I would say I’m trending upwards, and I don’t think that I’ve been playing to my full potential lately,” Galdiano said. “So I have two more weeks to really clean up some things that I need to focus on in order to prepare for regionals.”

Sophomore Patty Tavatanakit tied for 22nd and finished with a 9-over 222. Tavatanakit recently played in her fifth major at the ANA Inspiration in Rancho Mirage, California, and finished tied for 26th with even par and earned low amateur honor.

Junior Clare Legaspi, who finished tied for 30th with a 12-over 225 said the first two rounds were tough, but she was able to pick up her game on the final day.

“The first two days were rough for me, but I was able to do a lot better today,” Legaspi said. “My ball striking today was really good because I was hitting a lot of greens and my balls ended up in (good positions) on the fairway. But one thing about this golf course is that the greens are always tough, meaning that they’re hard to read and can be slope-y at times.”

The Bruins will next play at the NCAA regionals, which is to be announced. 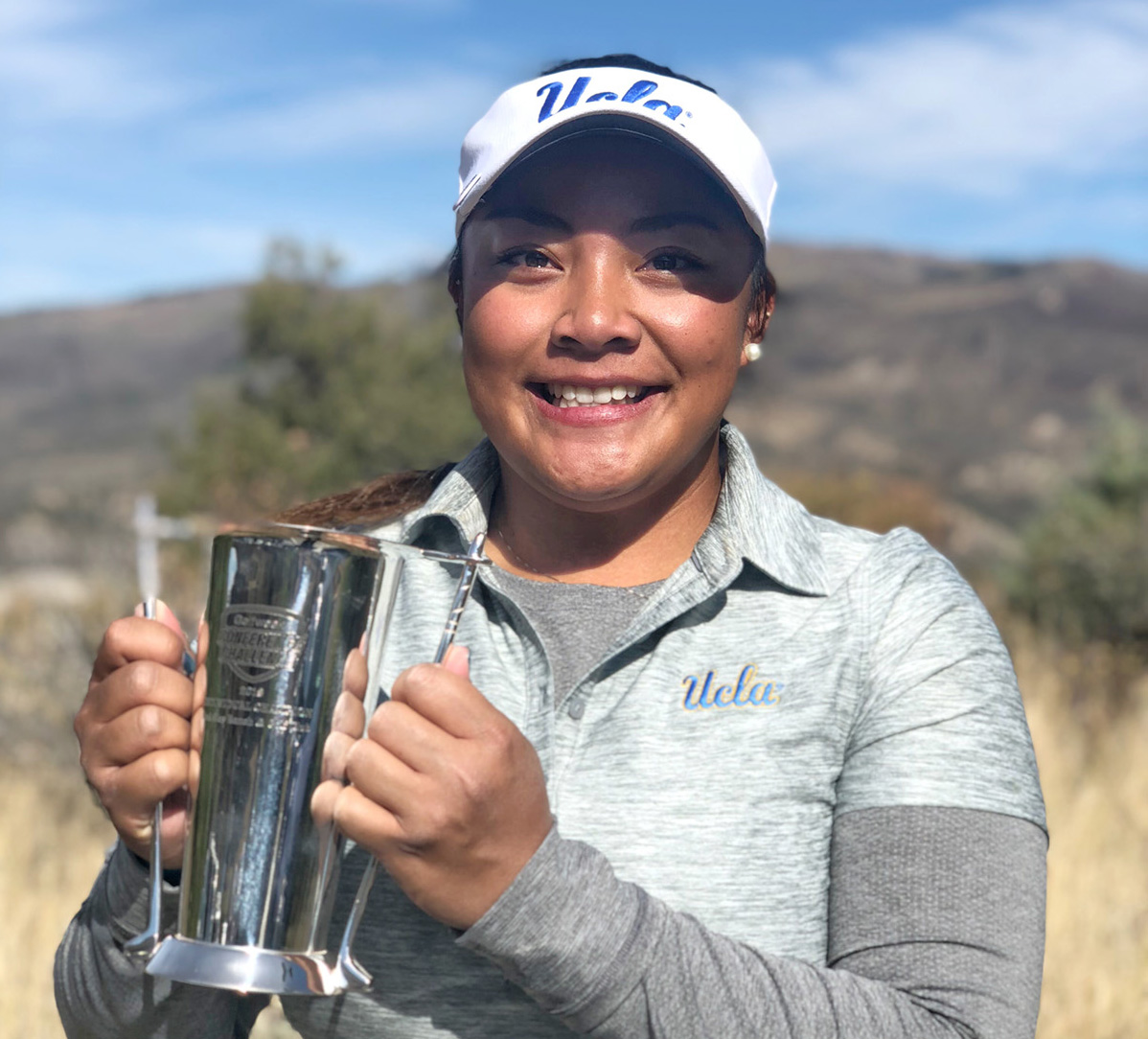 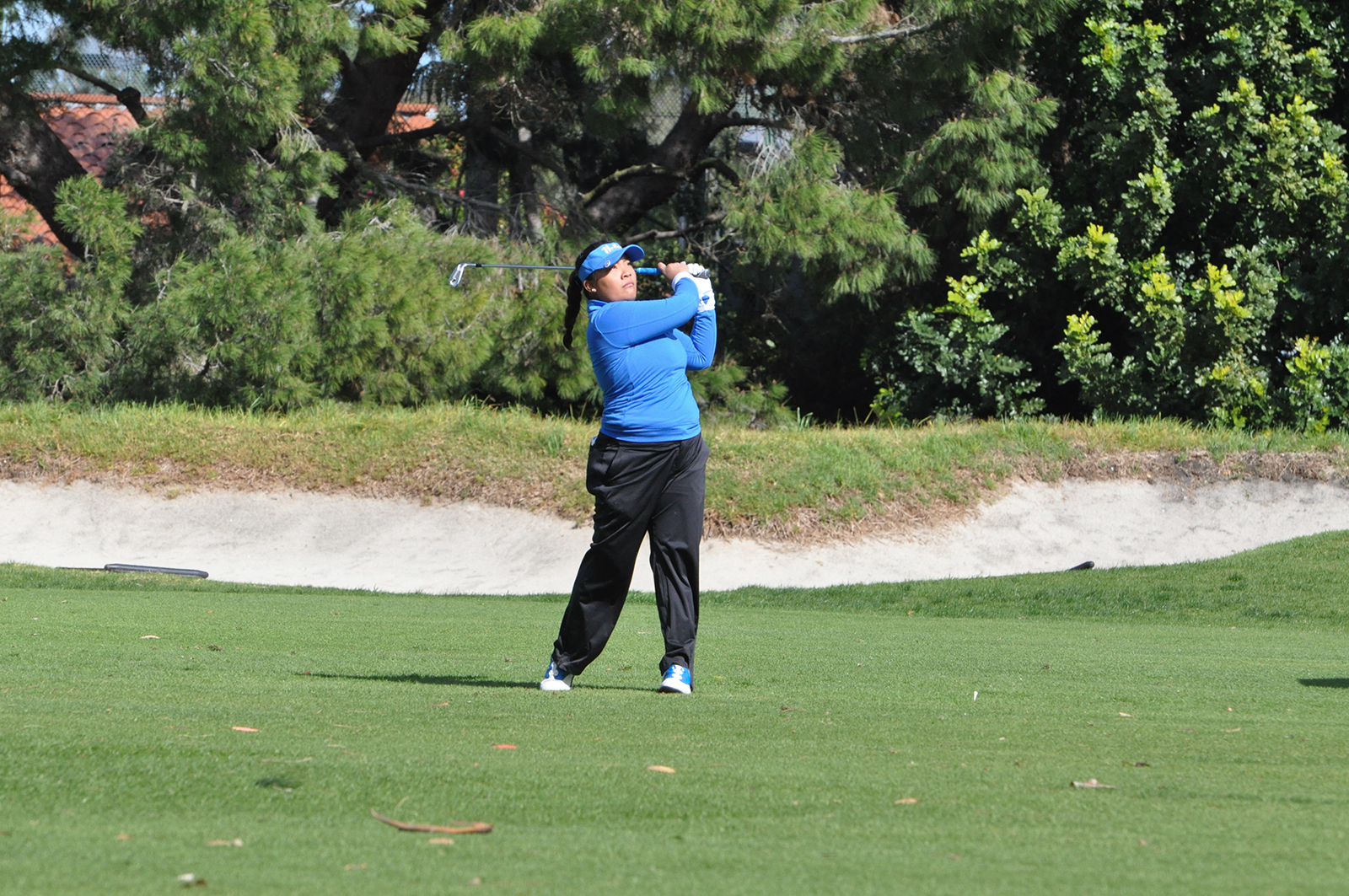