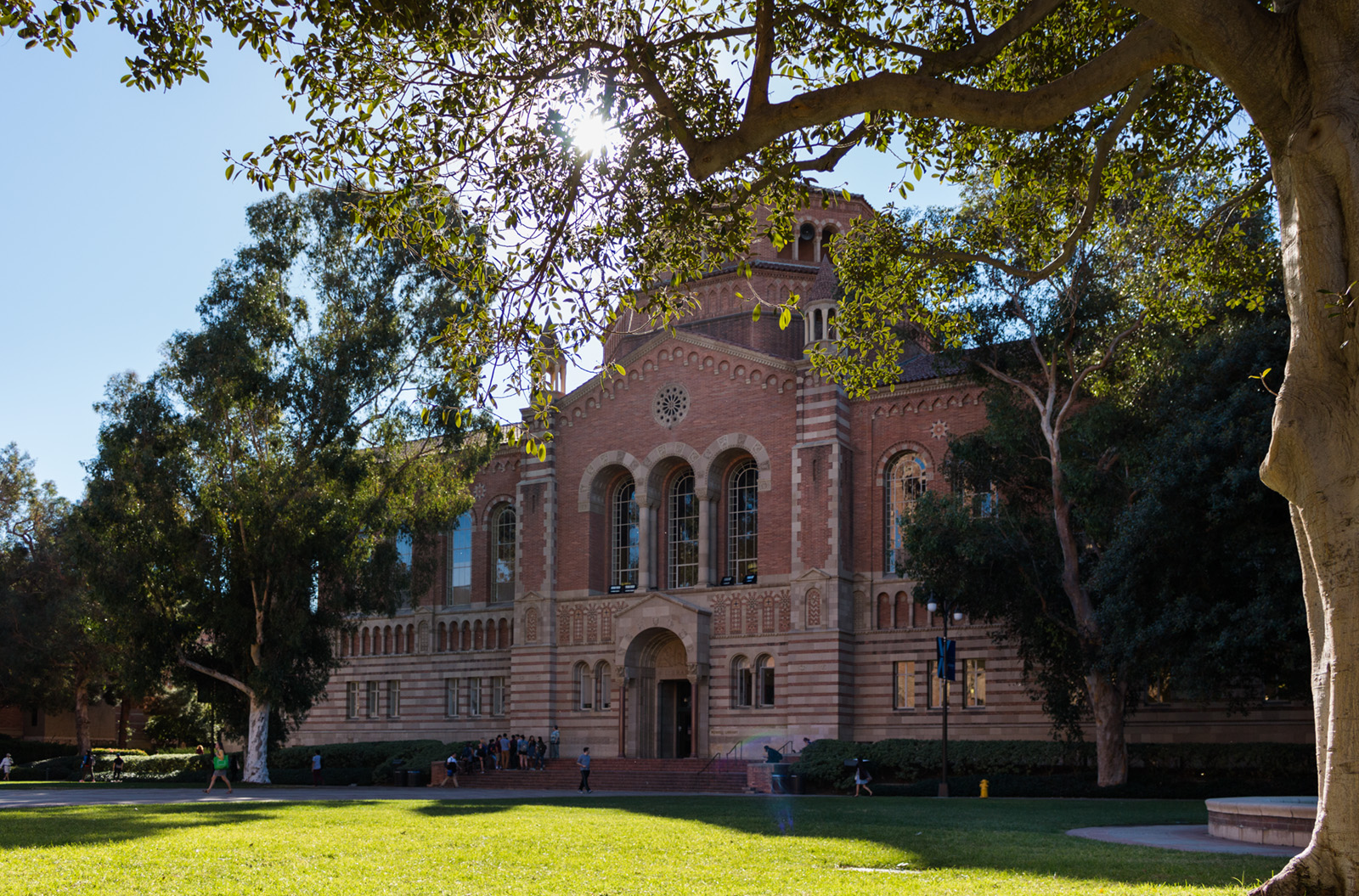 The UC recognized the Academic Researchers United union at state and federal legislators’ urging. ARU may be the first union specifically made for academic researchers in the nation. (Daily Bruin file photo)

The University of California approved a union for academic researchers under mounting pressure from federal and state legislators.

After the UC officially recognized the union April 1, the Public Employment Relations Board certified the union, said UC Office of the President spokesperson Sarah McBride. Academic Researchers United represents over 4,000 academic researchers at the University, including researchers who are not tenure-track faculty, postdoctoral researchers or students.

Academic researchers filed for union representation in September, but the UC filed objections to the composition of the union in December, arguing certain research positions did not belong in the union.

McBride said the UC wanted to make sure a single contract would be appropriate for all the employee positions involved.

In response to these objections, 20 members of Congress and 16 state legislators signed letters to UC President Janet Napolitano, urging the UC to recognize the union.

Congress members said in the letter the UC should recognize the democratic rights of academic researchers.

“We are concerned that the University of California may be repeating a troubling pattern: in 2010, extreme delays in the recognition of and first contract bargaining for a union of postdoctoral scholars necessitated Congressional intervention,” Congress members said in the letter.

After the UC and ARU agreed to make adjustments to the union’s composition, the UC dropped its objections on March 22, before voluntarily recognizing ARU in April.

Christina Priest, a UCLA assistant project scientist and member of the ARU bargaining team, said ARU may be the first union in the nation exclusively for academic researchers.

The next bargaining session between ARU and UCOP is scheduled for May 14 at UCLA.