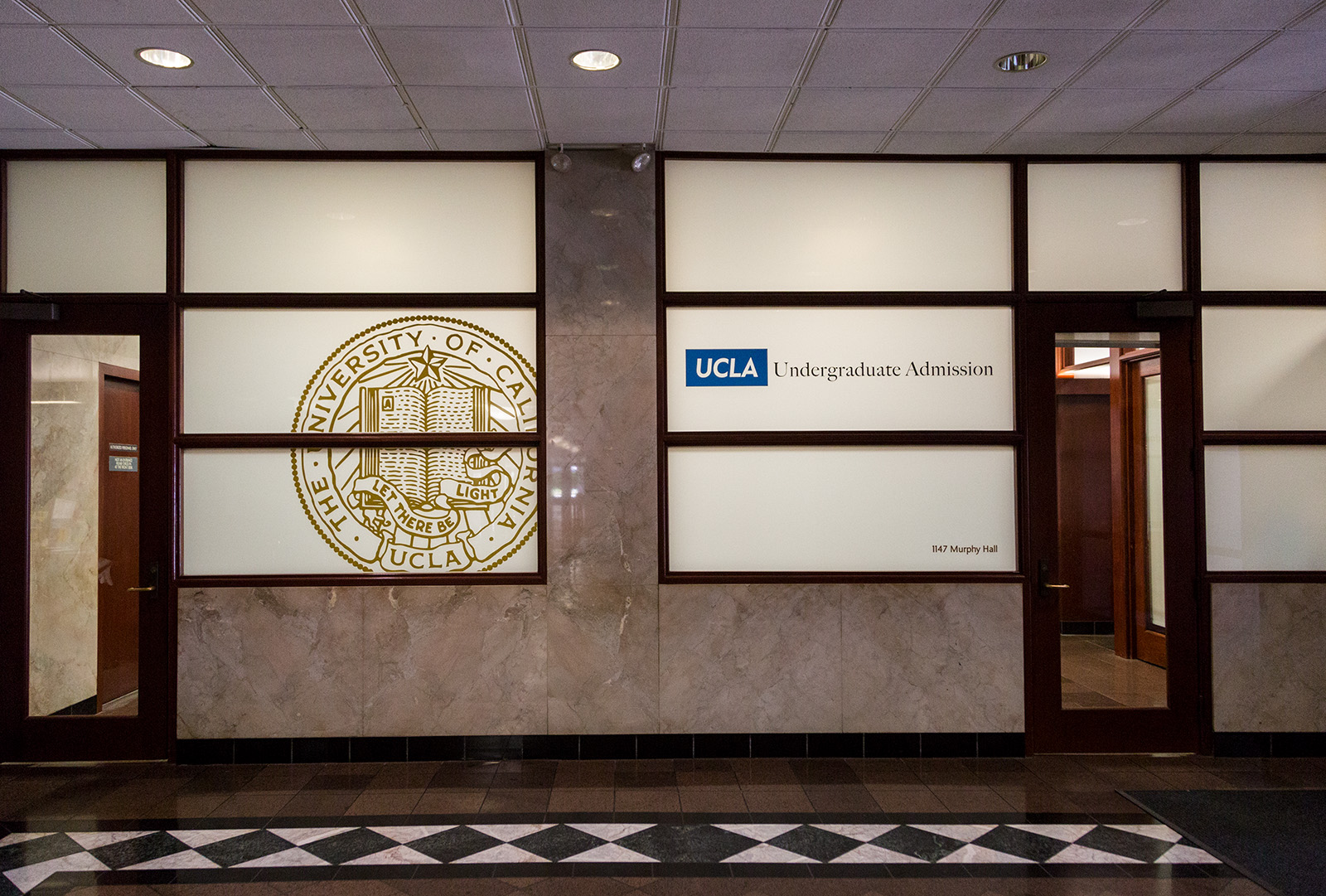 The Department of Education launched an investigation into eight universities, including UCLA, after the recent college admissions scandal, in which parents used donations to help their children gain admissions to prestigious universities. (Daily Bruin file photo)

UCLA professors said a recent federal investigation into UCLA may not impact the university’s access to financial aid, but it may bring attention to the legal methods of exploiting the college admissions process.

The Department of Education launched an investigation into UCLA and seven other universities in March following the recent college admissions scandal.

Department of Justice prosecutors charged at least 50 people across eight United States universities involved in a scheme to bribe college officials and coaches in exchange for admission of their children.

Jorge Salcedo, former UCLA men’s soccer coach, was indicted on charges of accepting $200,000 in bribe money in exchange for facilitating the admission of two high school students as student-athletes, despite having limited soccer experience. He was put on leave and has since resigned.

If federal investigators decide to assess penalties, the Department of Education could revoke UCLA’s access to Pell grants and other federal financial aid programs, according to a report received by Politico.

UCLA is accredited by Title IV, the federal program that allocates financial aid. The Department of Education would have to repeal UCLA’s Title IV authorization to cancel federal aid.

Ozan Jaquette, an assistant professor of higher education, said he believes such a possibility remains slim. Some for-profit schools have retained access to financial aid through Title IV despite also participating in administrative scandals, Jaquette said.

UCLA is in compliance with all financial aid regulations and will fully cooperate with the federal government, UCLA spokesperson Ricardo Vazquez said in an email statement.

Jaquette said he thinks canceling aid would be an unprecedented misstep in holding the right people accountable.

“The penalty for helping rich kids get in (would be to stop) … allowing poor students to enroll,” Jaquette said. “The punishment doesn’t fit the crime.”

Jaquette added while the illegal bribery in college admissions is a high-profile issue, it is not as prevalent or problematic as the legal methods wealthy applicants use to get a leg up in the admissions process.

Mitchell Chang, an education professor, said he believes the scandal draws attention away from the legal backdoors privileged applicants have always had access to, like using large donations and networks to improve their chances of admission.

“The wealthy donors and their children have always had an advantage,” Chang said. “How are these means that much different from the legal ones?”

In addition, Jaquette said he thinks many private high schools hire college counselors who worked in admissions offices at elite colleges, privileging wealthy students who can afford their guidance.

“(They say,) ‘This is what you should play up in your essay; take these courses; do these things,’” Jaquette said. “They have connections in universities and they understand the cracks in the system.”

Chang added he believes the scandal is also symptomatic of a growing divide between UCLA Athletics and UCLA.

“As athletics becomes a bigger financial enterprise, it’s kind of operating on its own instead of operating as a very close branch within the university,” Chang said.

He said he thinks a way to reconnect the two is to give the university more oversight of athletics.

“In the end, the university is governed by faculty, whereas athletics is not,” Chang said. “There has to be greater faculty oversight.”

The only group at UCLA currently tasked with such oversight is the Committee on Intercollegiate Athletics, a committee made up of six voting members who meet once per quarter.

Muriel McClendon, a UCLA history associate professor who chairs the committee, said in an email statement that the IAC still hasn’t met to discuss the admissions scandal.

Jaquette added he believes the ability for coaches to award leftover scholarships to anyone provides an opening for corrupt coaches to try to personally benefit from the leftovers.

“They (looked for) cracks in the system and they found athletics,” Jaquette said. 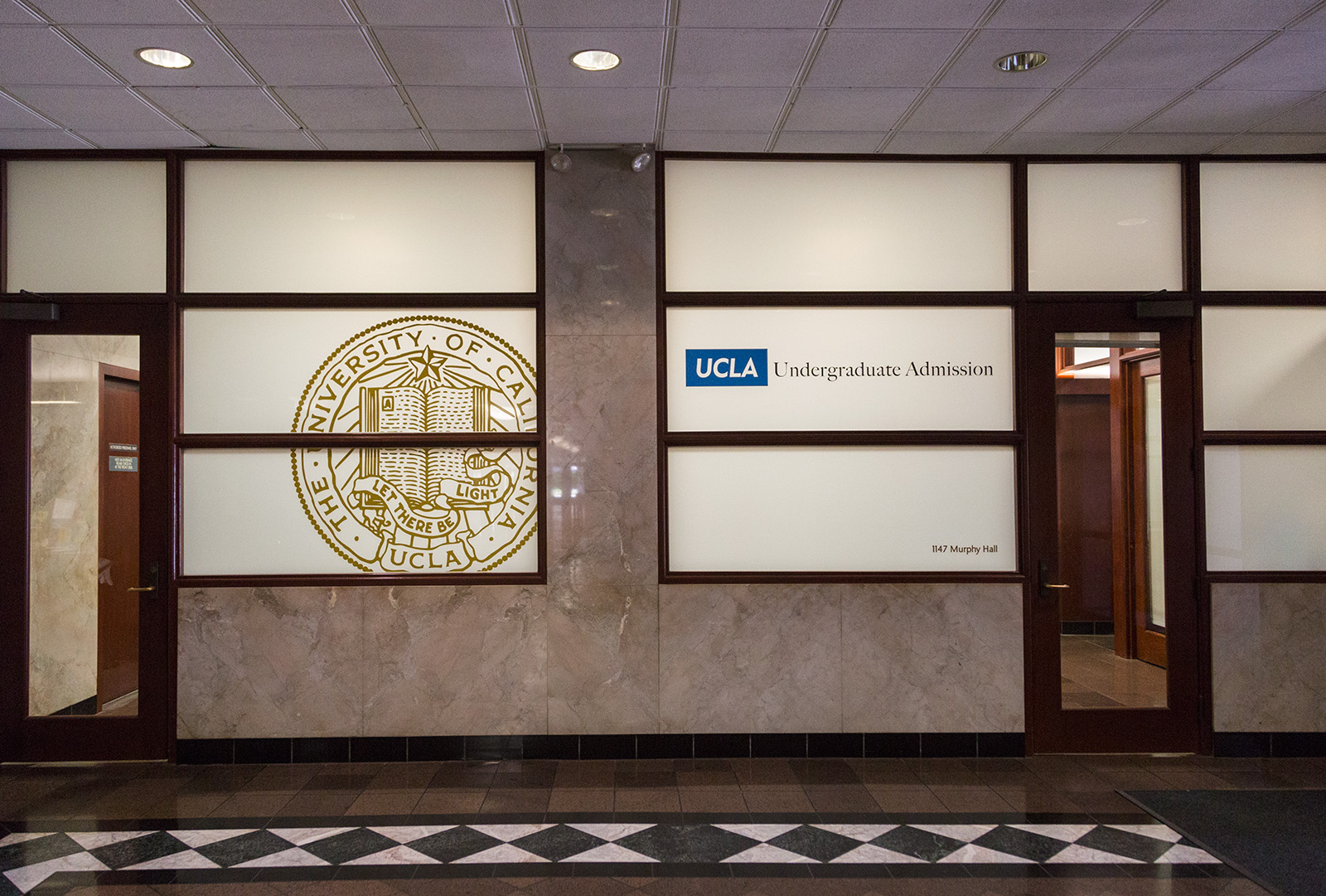 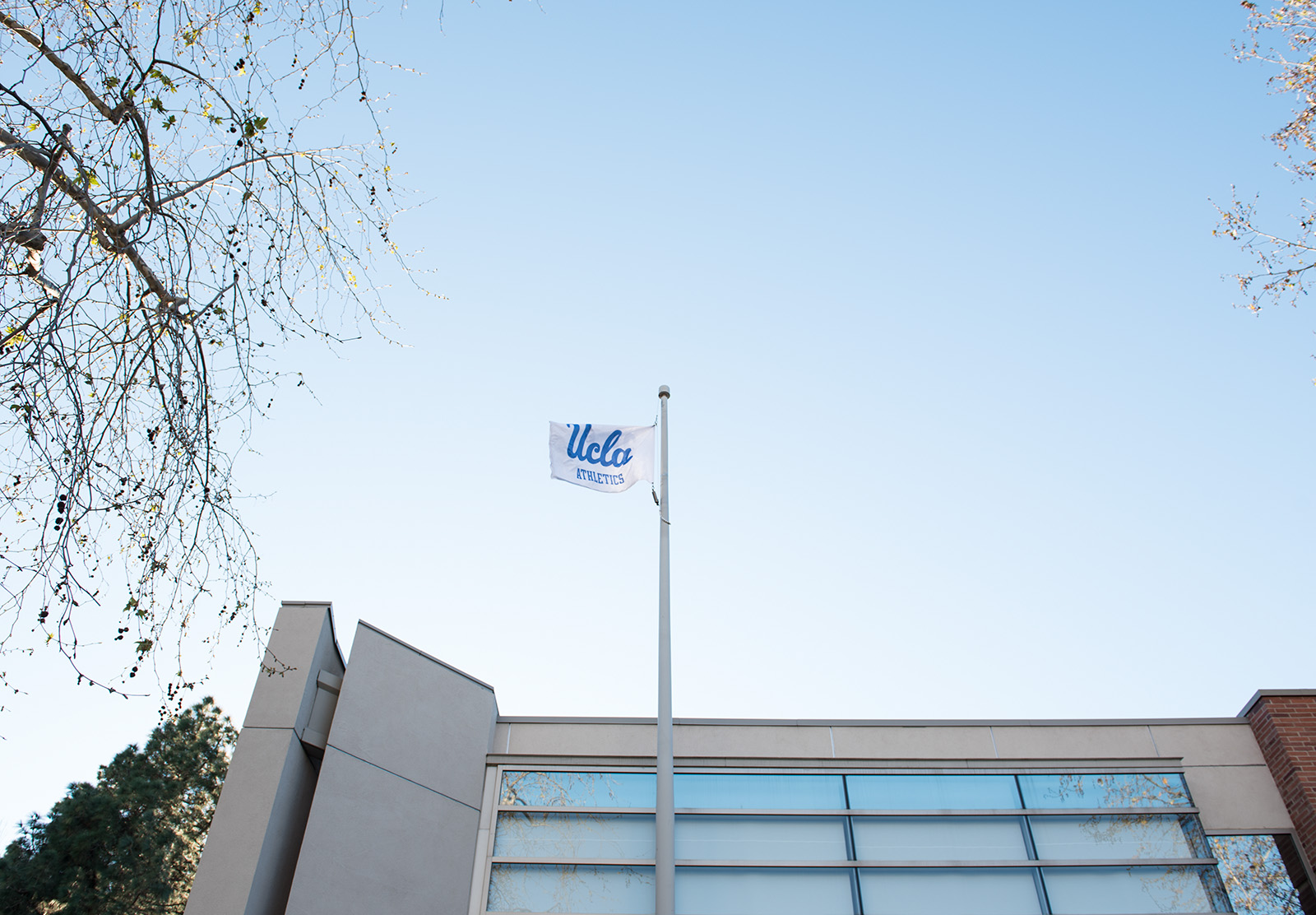 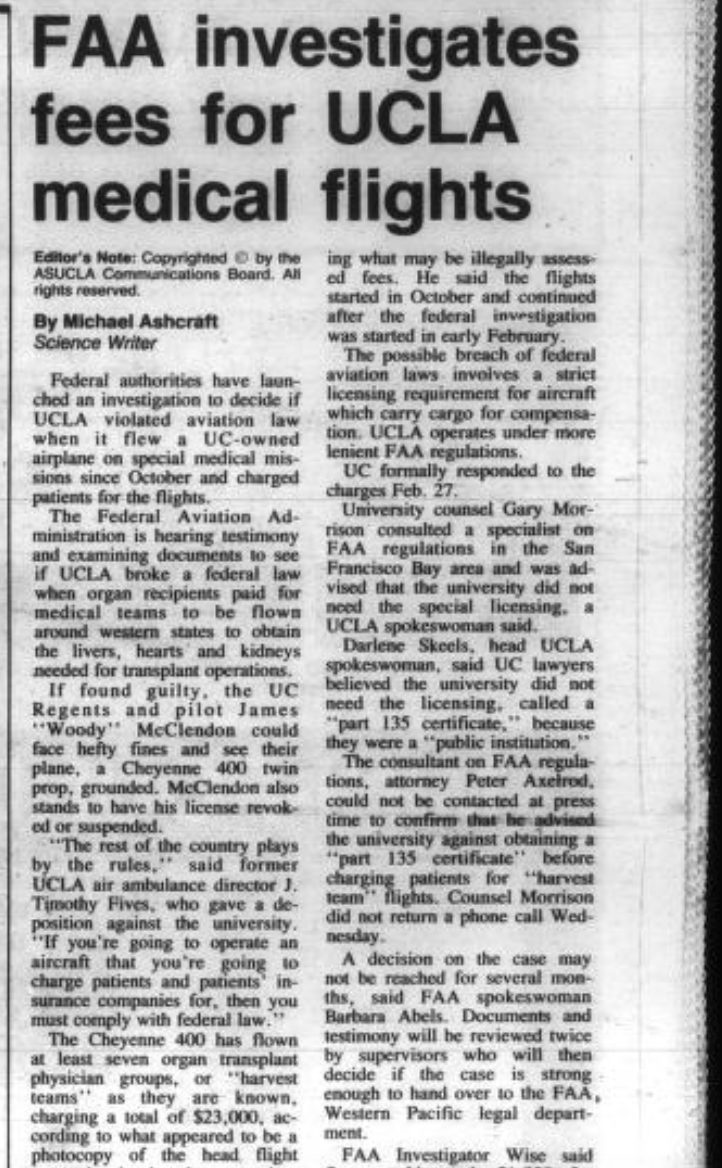 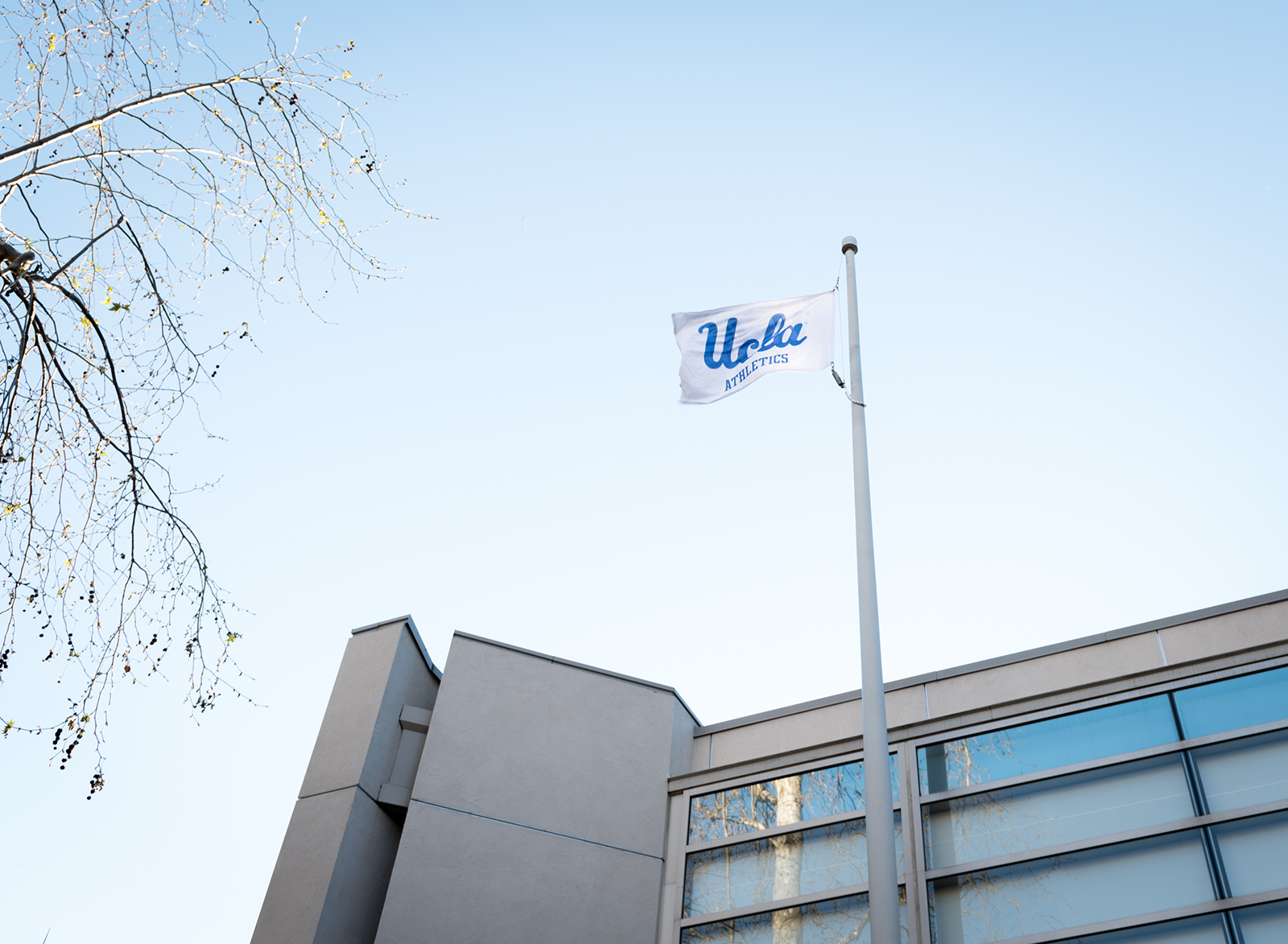