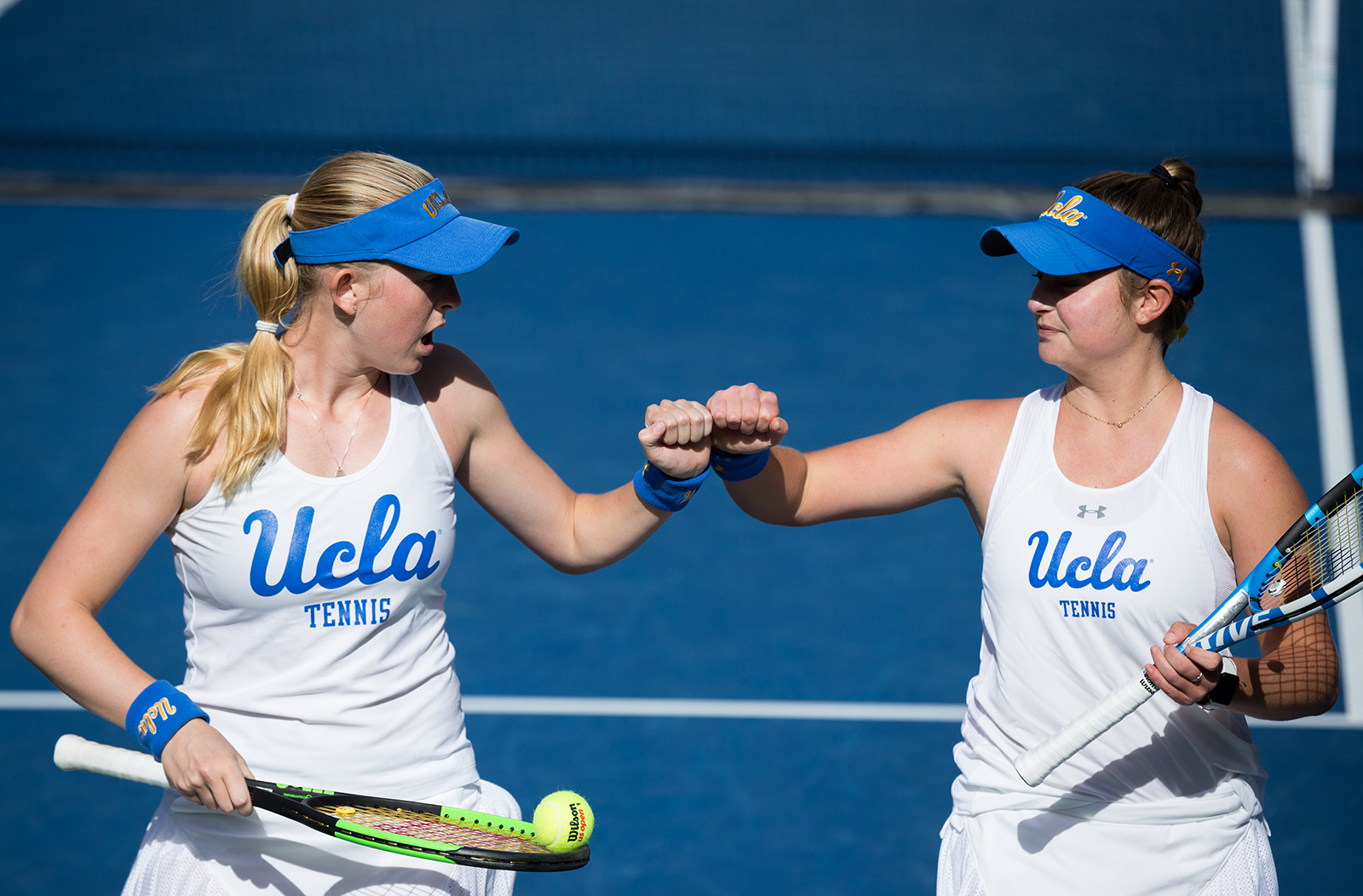 The Bruins look to build momentum as they near the end of the regular season.

UCLA men’s golf will be playing at the Papago Golf Course for the ASU Thunderbird Collegiate from Friday to Saturday.

The Bruins have placed first in each of their last two tournaments. Junior Hidetoshi Yoshihara finished first with a 13-under 200 at the Chambers Bay Golf Course for the SeattleU Redhawk Invitational. Senior Cole Madey also placed first earlier this week at the Wyoming Cowboy Classic in Chandler, Arizona, finishing with a 13-under 203.

Madey said the team has built up momentum over the past two events – even claiming UCLA will emerge on top of the Pac-12 – but says he has room to improve as the regular season winds down.

“I think that we’re going to win the Pac-12 this year first and foremost, and I think we’re going to have a lot of momentum moving forward,” said Madey. “Something that I want to work on is my chipping – it was really yippy and I didn’t chip it well out there. Working on that hopefully will help me sharpen up my game.”

Coach Derek Freeman said that minimizing mistakes will put the Bruins in a good stance to perform well down the stretch.

“I think it’s more than just every single shot makes a difference,” said Freeman. “Maybe it’s from a missed opportunity to make birdie on a par-5, maybe you get up and down on par-4 or hold out a bunker shot, you really just don’t know what that one shot is going to be. But if you can save all of those shots up then your team is going to have a good chance.”

The Bruins will tee off for the final time before the Pac-12 tournament Friday.

The Bruins will head up north to square off in two of their last three matches of the regular season.

Washington State is entering the weekend on a two-match losing streak and defeating a top-10 opponent in the Bruins would allow it to shift back into the win column.

Coach Stella Sampras Webster said the team might have to play indoors for their first matchup, citing weather as a concern for outdoor play.

Despite the uncertainty surrounding the conditions of play, Sampras Webster said the team will prepare for any situation that may arise.

“It’s going to be quicker indoors,” Sampras Webster said. “So we’re going to be standing closer to the line.”

UCLA’s trip to Washington comes after it defeated both Utah and Colorado on senior weekend, and Sampras Webster said the seniors’ contributions to the team have created a sense of family that will aid the Bruins through the remainder of the season.

“They’ve done a great job and have worked really well together,” Sampras Webster said. “They’ve made a really positive impact on the team.”

Friday’s match will begin at 1:30 p.m., while Sunday’s fixture will start at noon.

The Bruins have a chance to continue their undefeated conference run.

“We have to stay focused and not look too far down the road,” Martin said. “Hopefully we get by Oregon, get ready for Washington and then stay healthy. Winning these matches can make us conference champions, which has been a goal for this team since day one.”

Martin said the players and staff of the team know their upcoming opponents well, but cannot overlook them.

“We know these teams well because they have a lot of returning players,” Martin said. “There aren’t a lot of new faces on the Oregon or Washington team, but they’re always tough matches when we play. We have to take one match at a time.”

Freshman Govind Nanda said he has recognized the overall quality of college tennis as he has played more and more matches.

“Everyone can play. Every person on every team can play,” Nanda said. “They’re going to come here hungry to play their best and beat us.”

Senior Maxime Cressy credited the entire staff and team as the reason the Bruins are riding an eight-game winning streak.

“As a team, we are really well prepared for this weekend,” Cressy said. “The coaches and players keep grinding every day and work hard on our games. We’re on fire right now, and we’re not going to let these teams take matches on our home court.”

UCLA track and field is hosting its last home meet of the season this weekend.

The Bruins will be hosting the 17th annual Rafer Johnson/Jackie Joyner-Kersee Invitational on Saturday at Drake Stadium.

“Almost the whole team will be competing this weekend which is great. We haven’t really had a full squad out to compete at the same meet yet this year,” said senior thrower Justin Stafford. “Being a UCLA track and field athlete, this place has a lot of history, so everybody is really locked in and ready to perform their best for home meets.”

The No. 22-ranked women’s team recorded eight event wins in the Bruins’ last meet, including a trifecta of wins by sophomore thrower Alyssa Wilson in the hammer throw, shot put and discus. Other winners include sophomore distance runner Christina Rice in the 10K run, freshman distance runner Sophie Scott in the 1500-meter run and senior sprints runner Suzie Acolatse in the 200m dash.

The No. 25-ranked men’s team recorded nine event victories at the same meet, including two event wins by redshirt senior thrower Dotun Ogundeji in the shot put and discus. Other winners include junior distance runner Robert Brandt in the 10K run, junior thrower Simon Litzell in the javelin and an event win by the men’s 4x400m relay team.

“The team is more prepared for outdoor (season) since we train outdoors all year – the expectations are higher and we plan to exceed them,” Stafford said. “Everybody’s been working hard all year and we’re excited for that work to pay off.” 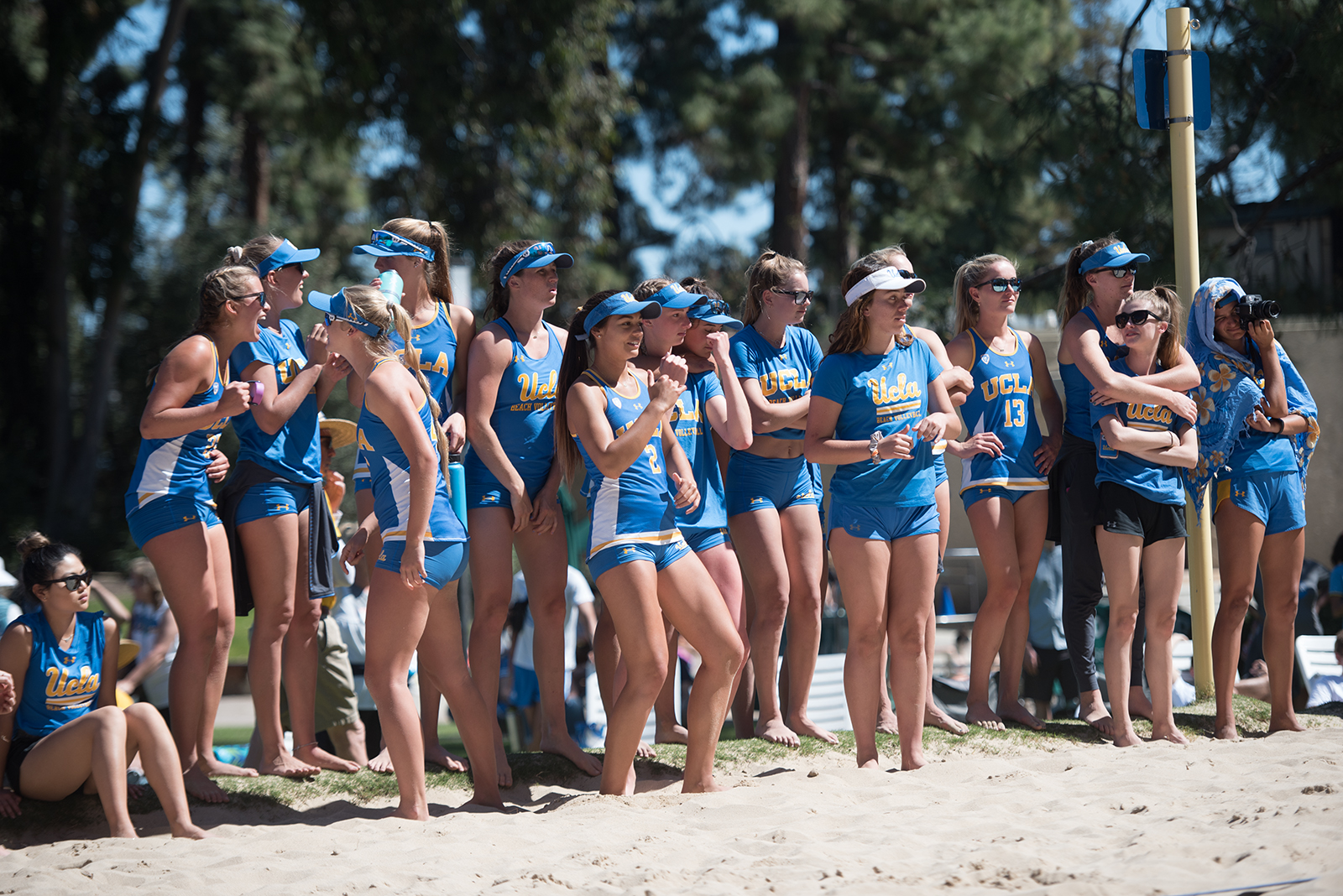 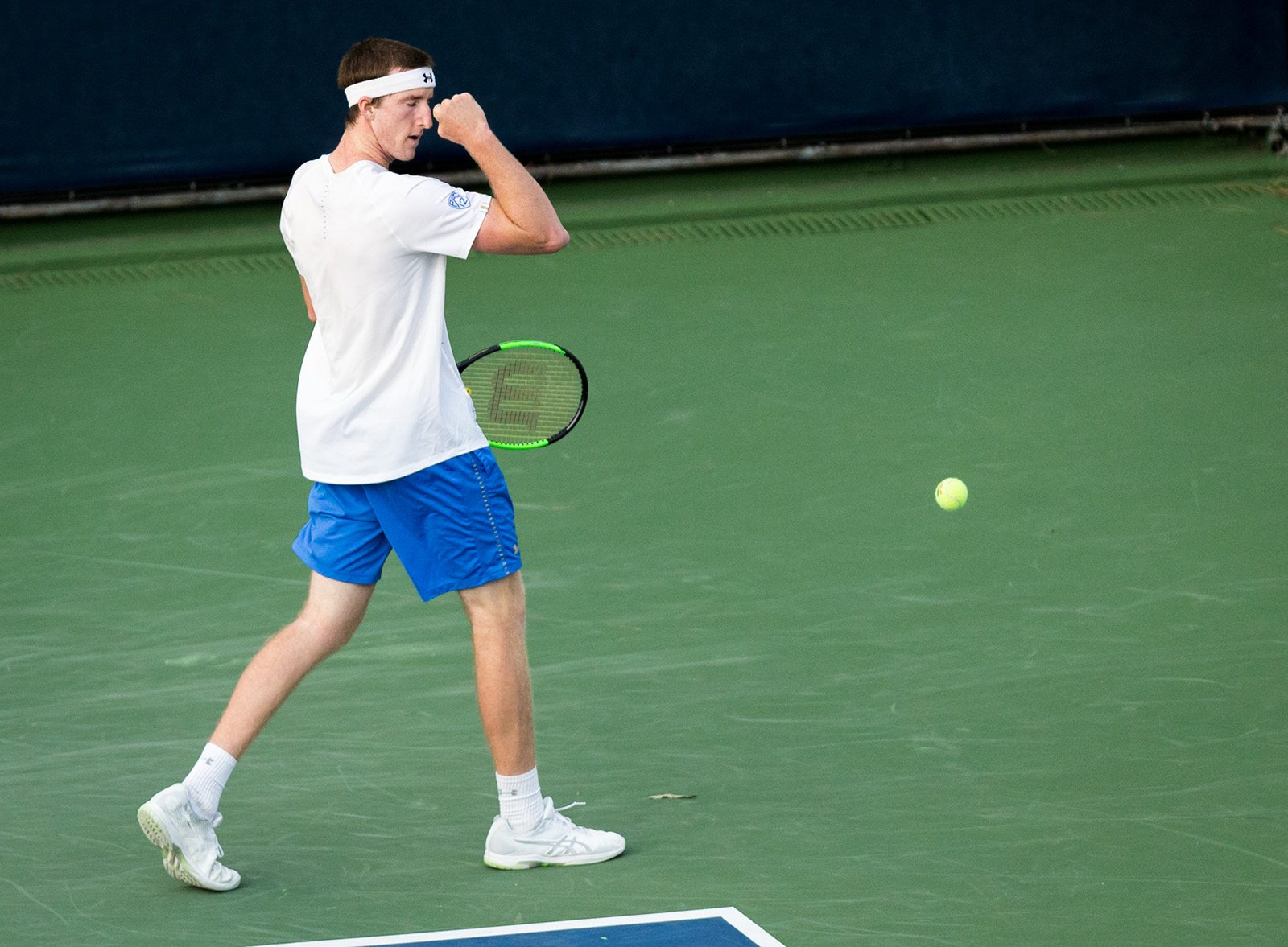 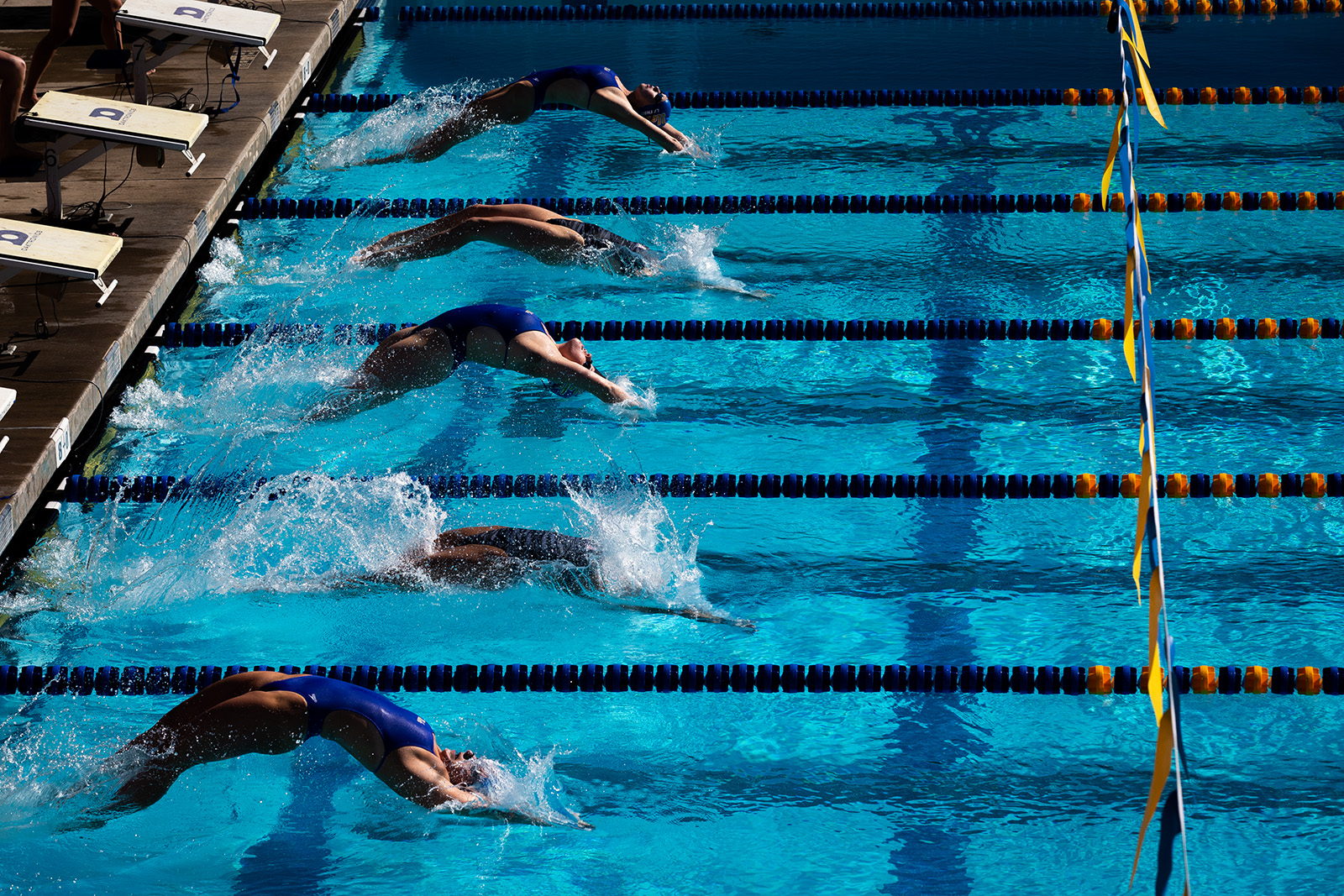