Around the League: April 2 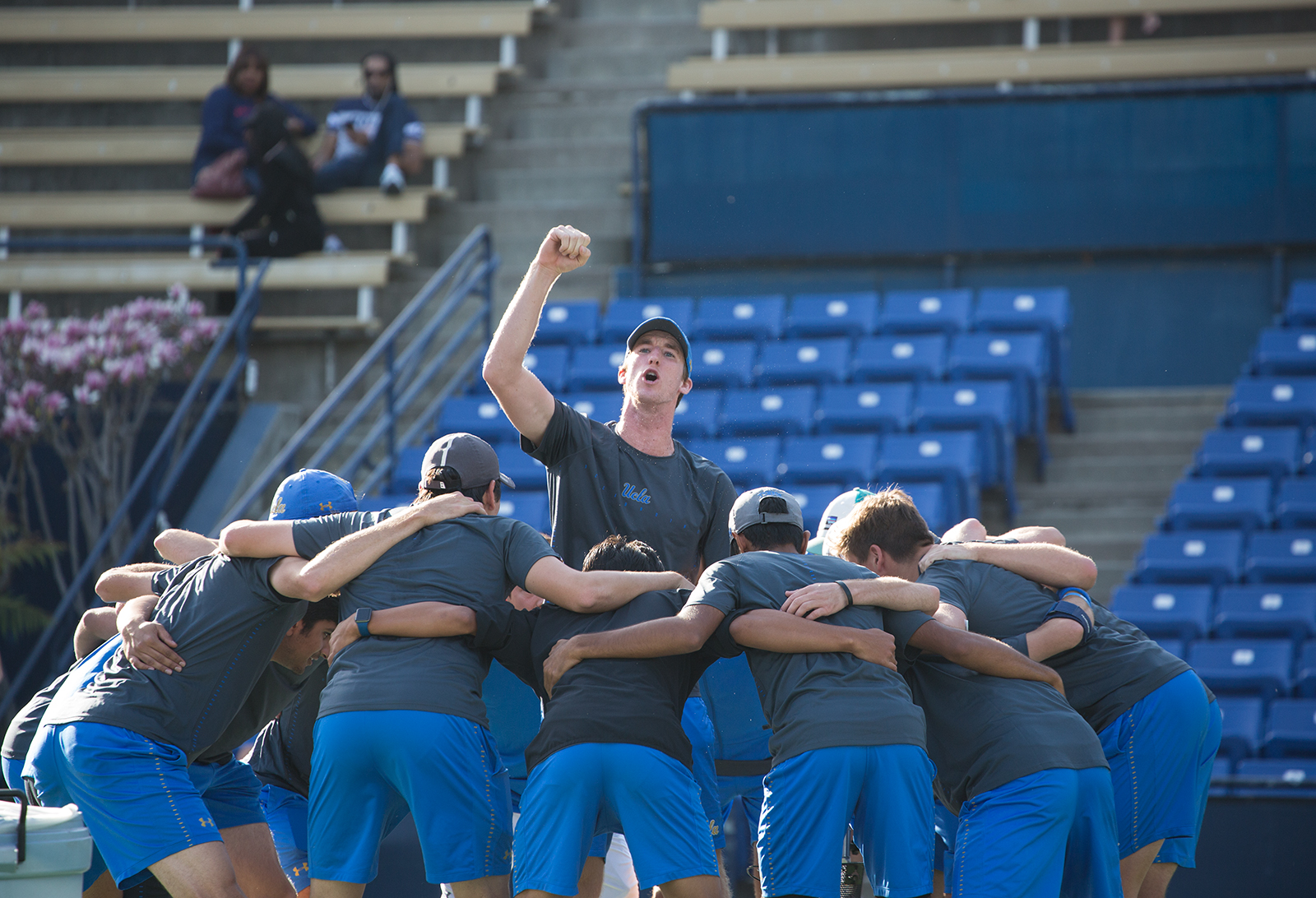 Conference play resumed across the Pac-12 this weekend with varied results.

The Trojans also defeated California and Stanford this past weekend with scores of 4-2 and 4-1, respectively. USC’s Daniel Cukierman is ranked at No. 10 in the ITA singles rankings.

Stanford swept then-No. 21 Arizona (14-4, 0-3) and posted a shutout victory over San Francisco before recording its losses to UCLA and USC in its trip South. Axel Geller has played 12 matches at the No. 1 singles position for Stanford, posting eight wins.

After its loss to Stanford, Arizona recorded three wins over Liberty, Iowa and Drake – only dropping two points across those three dual matches. However, Arizona lost 4-2 to Arizona State (8-10, 1-2) to drop its second match of conference play.

No. 15 Oregon (13-3, 1-1) have the highest ranked singles player from the Pac-12, with Thomas Laurent currently ranked No. 4 in the ITA rankings. Oregon defeated Middle Tennessee and Washington before falling to UC Santa Barbara and Utah.

The Pac-12 is taking over the top of the rankings.

The Sun Devils started the season on a 21-game winning streak, but that was snapped March 23 by the Ducks (16-10, 5-4) after a walk-off home run by left fielder Evan Williams in the 12th inning gave the Ducks a 5-4 victory. Arizona State still moved up in the rankings the following Monday, and despite not entering the top 25 until March 11, has been moving up every week since.

When the Bruins were the No. 2 team in the country, they took on the then-No. 3 Beavers and took the series 2-1. Those three games were at Jackie Robinson Stadium, but UCLA will have to go on the road to play another top-three opponent in Stanford.

The Cardinal swept last-place Washington State Cougars(6-20, 0-6) this weekend, making it the third straight week on the wrong side of a sweep for the Cougars. Since dropping the first game in a four-game series against No. 12 Texas, Stanford has won nine straight.

Coming off three losses to UCLA, California will take on Pacific on Wednesday before hosting No. 8 Washington (29-6, 6-3) beginning Friday.

The Huskies will head to Berkeley having most recently swept the Beavers.

On Wednesday, the Beavers will head to Portland State before hosting No. 24 Stanford Cardinal (25-5, 4-1) this weekend.

Stanford came out with two wins against Oregon this weekend and will host Sacramento State on Tuesday before traveling to Oregon State this weekend.

Oregon has two games against Pittsburgh and two against Missouri this weekend before heading to UCLA on April 12.