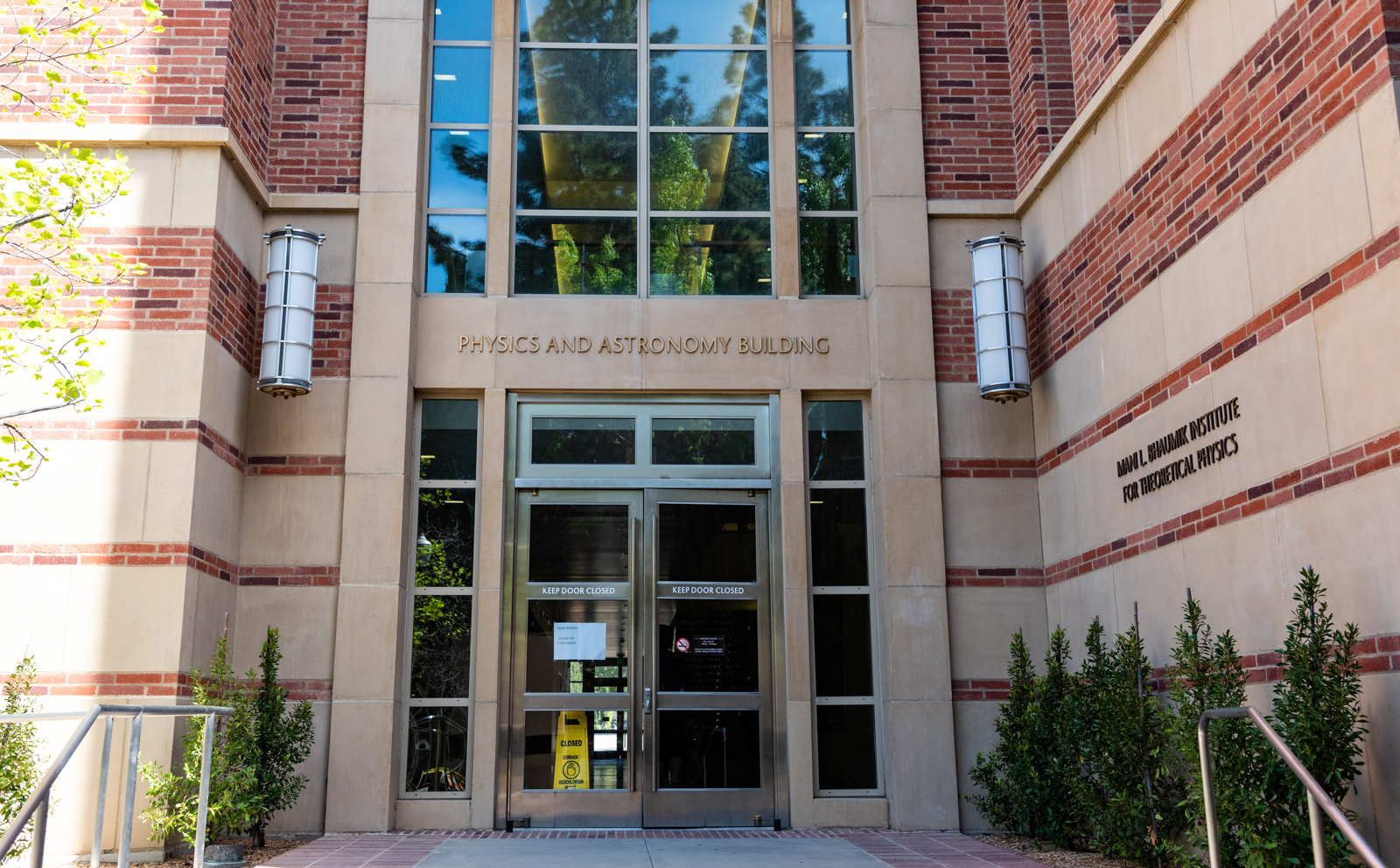 NASA is designing a spacecraft called Europa Clipper to orbit one of Jupiter’s moons and take measurements of its magnetic field and its ocean’s depth and salinity. UCLA professor emerita Margaret Kivelson was chosen to lead the project. (Daily Bruin file photo)

Correction: The original version of this article incorrectly stated Margaret Kivelson was a professor of physics. In fact, she is a professor of earth, planetary and space sciences

A UCLA professor is leading a project to create a new tool to gather data about one of Jupiter’s moons.

NASA is designing a spacecraft, called Europa Clipper, to orbit Europa and take measurements of its magnetic field and its ocean’s depth and salinity using a magnetometer.

After the spacecraft’s original magnetometer, ICEMAG, was terminated due to overbudget costs, NASA chose UCLA professor emerita Margaret Kivelson to lead the project to replace ICEMAG.

Kivelson, an earth, planetary and space sciences professor who began working at UCLA in 1967, was the first to discover the ocean underneath Europa’s surface. She has played an active role in almost every major NASA journey that has gone past the asteroid belt for the last 40 years.

The new magnetometer will be simpler than the ICEMAG model, reducing the original $45 million cost of the instrument.

One of the goals of Clipper’s mission is to survey Europa’s ocean for the existence of extraterrestrial life. The new tool will use solar panels harnessing the sun’s energy to power the trip to Europa.

Clipper has faced additional challenges, including the slow development of its rocket and the loss of its biggest benefactor after John Culberson, former chair of the commerce, justice and science appropriations subcommittee of the House of Representatives, lost his reelection campaign in 2018.