Students’ lawsuit only serves to perpetuate inequality in college admissions 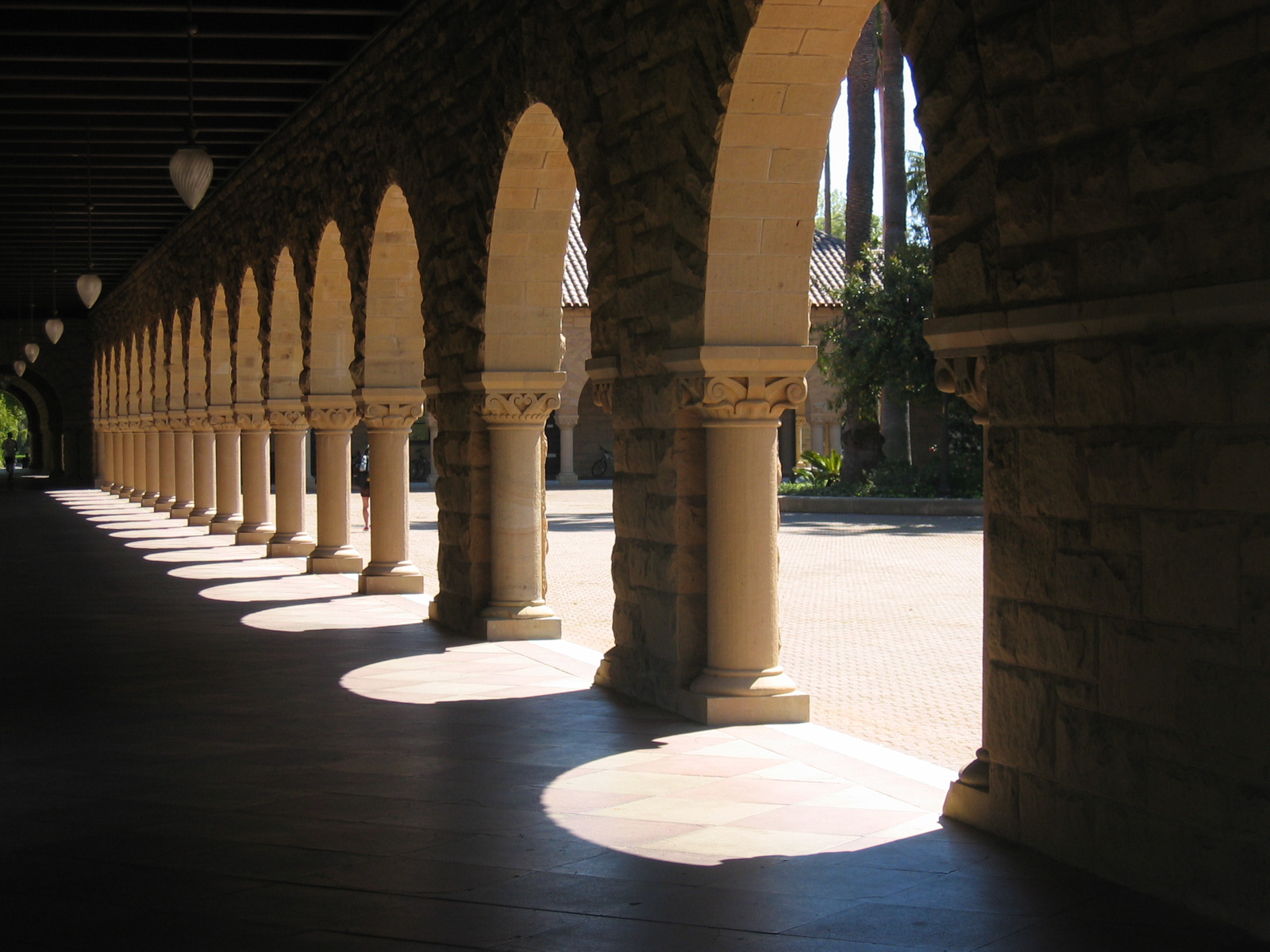 Several Stanford students are suing UCLA and other universities caught up in the admissions scandal. The lawsuit, though, is just another sign of what privilege can buy. (Creative Commons photo by Jawed Karim)

Scandal, fraud, privilege and wealth. One thing ties all these together: college admissions.

Oh, and also a couple of kids from Stanford with money to spare on a lawsuit.

Two Stanford students filed a class-action lawsuit against UCLA, Stanford, Yale and several other universities involved in a widespread college admissions scandal indictment of nearly 33 wealthy people and celebrities involved in a scheme to pay off collegiate athletics coaches to guarantee their children admission to elite universities across the country.

The students in the lawsuit allege their degrees are now worth less and that the universities involved denied them fair consideration of their admissions applications. This lawsuit demands compensatory damages, including payback of application fees.

Most people would be fairly happy with receiving a degree from Stanford. But privileged college students never cease to amaze.

And that’s the point: The college admissions scandal showed us how wealth and privilege allow people to game the system. These students have the resources to sue universities they didn’t get into – despite going to an elite one themselves – and yet still feel that they are entitled to compensation.

This lawsuit is symptomatic of the massive flaw exposed in the admissions scandal: Wealth and privilege still play a large role in college admissions. Every year, wealthy families flex their status and colleges submit to them – be it by giving legacy admissions or preference to children of donors. The only difference between the scandal and these elite pathways is that in the latter, the ones hurt don’t have the option to file an expensive lawsuit demanding fairer treatment.

This lawsuit is merely a self-indulgent pursuit that seeks only to calm the worries of a couple students who have already succeeded in overcoming institutional barriers. It’s unlikely these Stanford students care for the larger implications of inequity in college admissions, but are instead trying to seek reparations for their hurt egos.

The college admissions scandal opened everyone’s eyes to the cutthroat nature of applying to college. But anyone who has applied to college recently can tell you that it wasn’t surprising that wealthy families managed to pay their way into elite universities.

“It’s just not that surprising to me because although UCLA and other colleges talk about being fair and holistically admitting students, a lot of systems in this country, especially in education, can be really unfair,” Chacon said.

This large-scale criminal conspiracy serves as a reminder that backdoor admissions methods are standard at many elite colleges. According to a survey by Inside Higher Ed, 42 percent of private institutions and 6 percent of public institutions consider legacy status as part of the admissions process. That list includes universities like Columbia, Harvard and Stanford.

Many of the students attending these universities also enjoy great access to wealth. The median income of a student from Stanford is $167,500, according to The New York Times, and 66 percent of the student body comes from the wealthiest 20 percent of households.

Instead of addressing these problems, the lawsuit these students filed is centered solely around them and how the scandal affects them. Its purpose clearly isn’t to create meaningful change and it makes a mockery of the real issue here: how fluid money is in the college admissions process.

“I feel that it is kind of silly because they’re from Stanford, so I don’t think anyone is going to think that their degrees are less just because of the scandal, ” said Isabella Rico, a second-year English student.

Students from all backgrounds deserve to have faith in a process that almost always determines their futures. This lawsuit does nothing to ensure equality of opportunity is at the forefront of higher education – something these Stanford students can and should be fighting for. This lawsuit instead demonstrates how detached wealthy and privileged individuals are from the real obstacles many college applicants face, such as standardized testing fees, tutoring costs and limited access to affordable college counselors.

Perhaps this lawsuit will cause universities to re-evaluate how their admissions processes favor certain applicants over others. The threat of litigation and this scandal remaining in the public eye could be the first step in challenging legacy and donor preferences. But it is hard to believe anything about this lawsuit could be positive when it seems to be more about two students trying to profit off this scandal than anything that could lead to real change.

The fundamental problem with college admissions isn’t the wide array of parents who are photoshopping pictures of their kids to get them into college. It is the explicit ways that families can legally exploit college admissions using wealth and privilege to gain unfair advantages, and this lawsuit just perpetuates that.

At the end of the day this lawsuit isn’t about addressing real inequity in college admissions.

Just ask the low-income students who filed a lawsuit because they didn’t get into college.