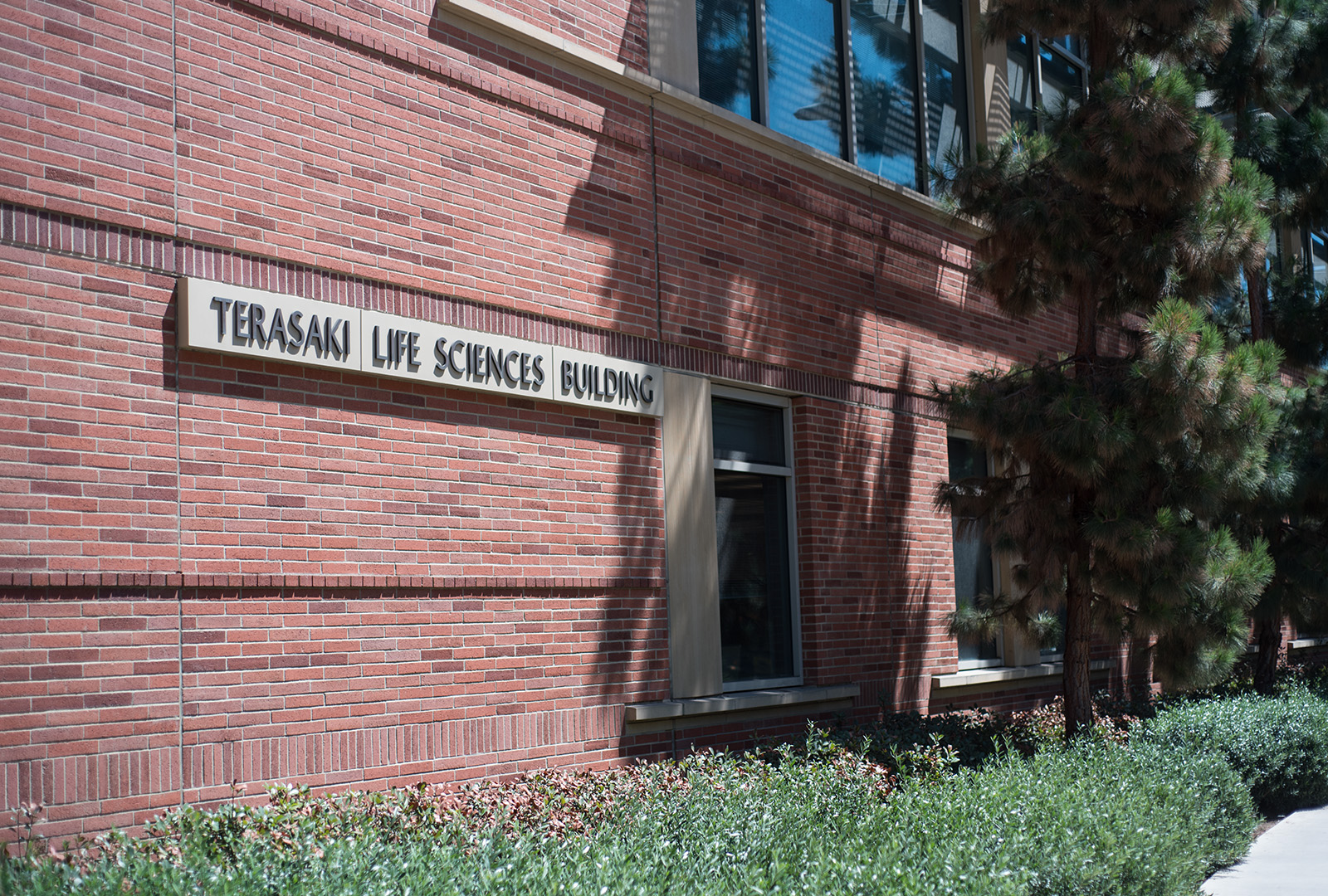 UCLA researchers developed new methods to manipulate gene expression in plants, which could help make them resistant to climate change and plant-harming bacteria.

The researchers also found the silenced genes can be inherited by future generations.

Ashot Papikian, a graduate student in Jacobsen’s lab, said these developments can help make agricultural production more efficient, which Papikian said is important to meet the increasing demand for food.

Additionally, the new methods are expected to have many benefits beyond improving food production.

Bacteria residing in plants must exploit certain genetic traits in the plants to survive, Gallego-Bartolome said. He said by suppressing these genes, a plant will become more resistant to plant-harming bacteria.

He added that this will decrease dependence on chemical treatments of plants to reduce bacteria, which can have negative effects on the ecosystem.

Linda Yen, a graduate student in Jacobsen’s lab, said their research can help farmers adapt to climate change, which has led to yearly environmental changes that have hurt farmers’ crops.

She said with these new techniques, researchers will be able to design plants that can thrive in new, changing environments.

“Whatever you need, whatever is best for your land, we can make that for you,” Yen said. “Whatever it is that the environment throws at it, the plant is still able to hold its own.”

The researchers also use gene sequencing to identify certain parts of the DNA sequence that affect parts of the plants.

This will help the researchers identify which parts of the genome to target when altering gene expression.

The researchers hope to integrate CRISPR-Cas9 technology, which Gallego-Bartolome said is more accurate in targeting DNA. CRISPR is a DNA sequence that is used in the modification of genetic code.

The researchers said they hope to further refine these tools and combine them in the future to strengthen their abilities to regulate gene expression.

“This has so many benefits,” Gallego-Bartolome said. “I hope at some point it gets to the stage where it is used as a biotechnology tool to grow crops.”