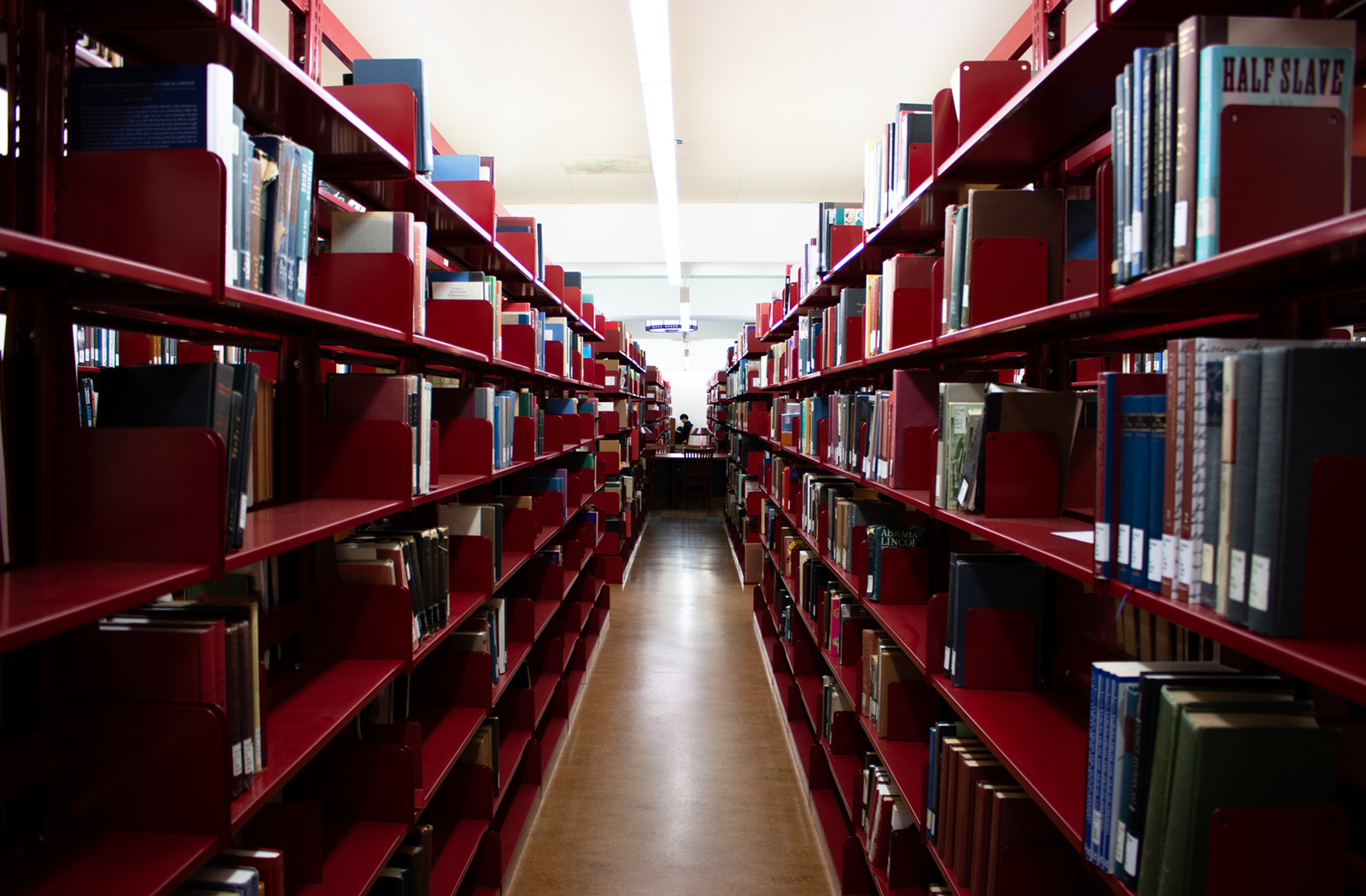 The UC’s contract with Elsevier, a publisher of over 2,500 scientific journals, expired Dec. 31. The UC ended negotiations with Elsevier on Feb. 28, after they had gone on for eight months. (Daily Bruin file photo)

The University of California reaffirmed its commitment to promoting open access to research by terminating its negotiations for a new contract with a scientific journal publisher, UC negotiators and students said.

The UC’s previous contract with Elsevier, a publisher of over 2,500 scientific journals, expired Dec. 31. The UC ended negotiations with Elsevier on Feb. 28, after they had been ongoing for eight months.

Last year, the UC paid more than $10 million in subscription costs to Elsevier. Researchers also paid $1 million per year in additional fees to publish their work in certain Elsevier journals that make articles available to the public for free.

Elsevier offered to meet these terms in exchange for an 80 percent increase in fees, or approximately $30 million more over three years compared to the previous contract, MacKie-Mason said. The negotiators told Elsevier the price increase was still far from their target cost, he said.

MacKie-Mason said the negotiators realized they should end their attempts to broker an agreement when Elsevier misrepresented the state of negotiations in communications with media and UC faculty who serve as editors for Elsevier journals. The UC announced the decision to end the negotiations in a press release Feb. 28.

Stephanie DeMarco, a graduate student in molecular biology, said she had heard a little about the negotiations. She said keeping up to date with the latest research in her field is important, so the end of the subscription would make it harder for her to browse through articles.

The UC offers interlibrary loans from libraries outside the UC to allow students and faculty to read articles the UC does not have access to. Articles are delivered within two to four days. In some time-sensitive situations, like a medical emergency, articles will be delivered within 24 hours, according to UCLA Library’s website.

DeMarco said despite any inconvenience, she thinks ending the Elsevier subscriptions is good because research should be open for all to read.

“Everyone benefits from the research that we do at UCLA, and so they should have an opportunity to actually see that research,” she said.

Ivy Anderson, co-chair of the UC Publisher Negotiation Task Force and associate executive director of the UC California Digital Library, said in an email statement that open access in research guides the UC’s negotiations with other publishers as well, but different publishing models can meet that goal.

“While the industry is not going to change overnight, our goal is for the public and the world to have access to research – to our UC research – that is funded by the public in the first place,” MacKie-Mason said. “That is core to our mission as a public university.”

The end of the contract with Elsevier has effects beyond UC campuses, though. Anderson said the UC’s example is encouraging discussion of open-access publishing elsewhere.

“We hope our actions will embolden others to think that open access is worth fighting for, and that the time for that is now,” she said.

MacKie-Mason said the UC wants to help other institutions move from relying on the traditional journal subscription model to open-access models, so costs paid to journals would be associated with publishing articles rather than reading them.

“We’re trying to transform the entire industry,” he said. “We’re trying to design a contract that works under a U.S. funding model that can be replicated by other universities.”