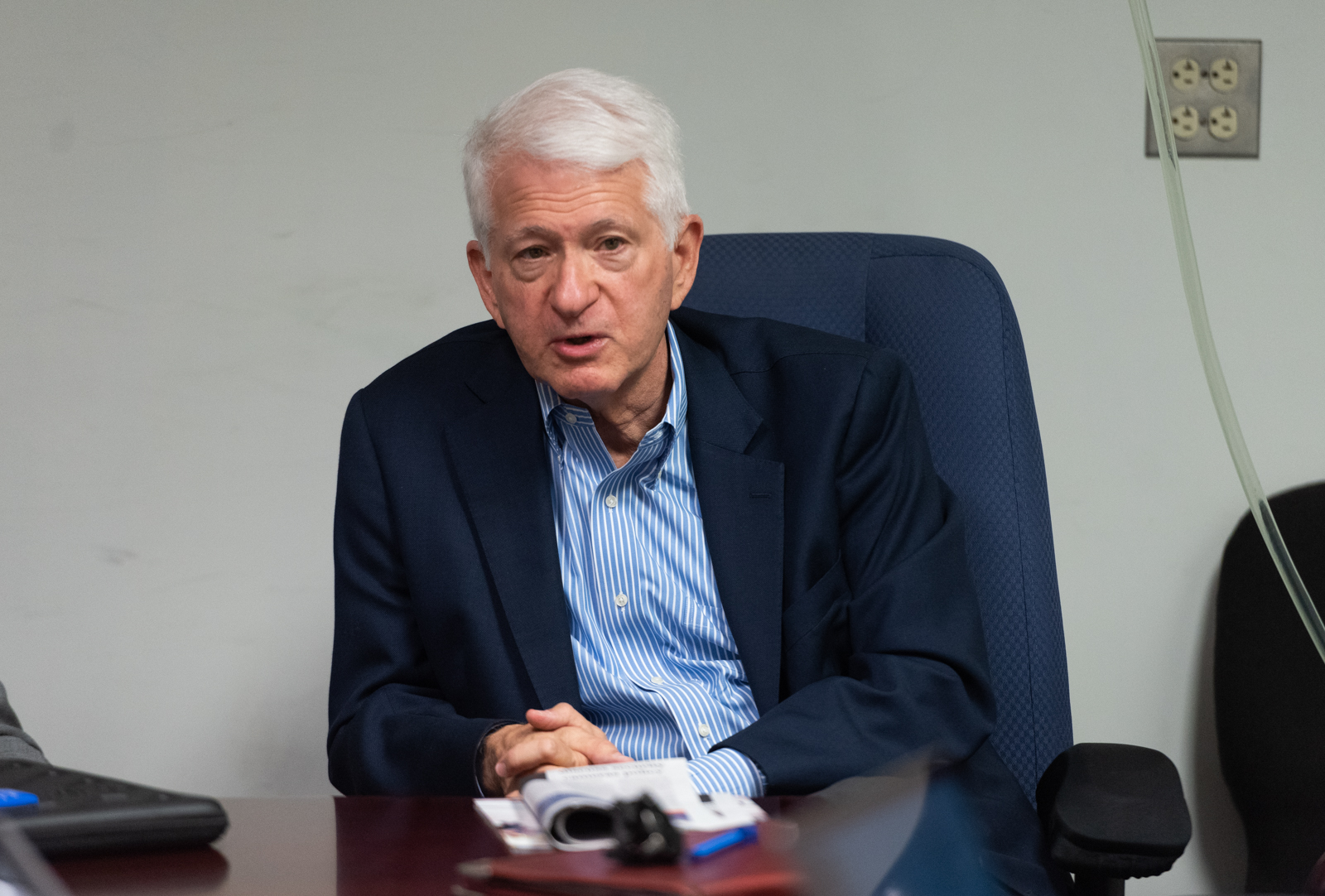 Correction: The original version of this article misquoted Jerry Kang.

Chancellor Gene Block meets with the Daily Bruin Editorial Board every quarter to discuss issues affecting campus and to explain administrative policies. At the meeting March 11, Block, who was joined by Vice Chancellor for Student Affairs Monroe Gorden Jr., Vice Chancellor for Equity, Diversity and Inclusion Jerry Kang and UCLA Veterans’ Affairs liaison and former dean of the UCLA School of Law Jonathan Varat spoke about the administration’s response to increasing demand for psychological services, the Centennial Campaign, equity and diversity in hiring, sexual violence, and transportation.

UCLA librarians are negotiating with the UC Office of the President over academic freedom and the University’s use of temporary contract positions, among other issues.

The Daily Bruin published an opinion column March 3 arguing UCLA’s veterans’ wellness facility and legal clinic, both located on land leased from the U.S. Department of Veterans Affairs, were underperforming. According to an LA Times article published October 2018, more than 60 percent of land leased from the West Los Angeles Veterans Affairs campus to various entities including UCLA, the Brentwood School and others is being used illegally or improperly.

Editorial: UCLA administrators are out of touch with mental health services’ limitations 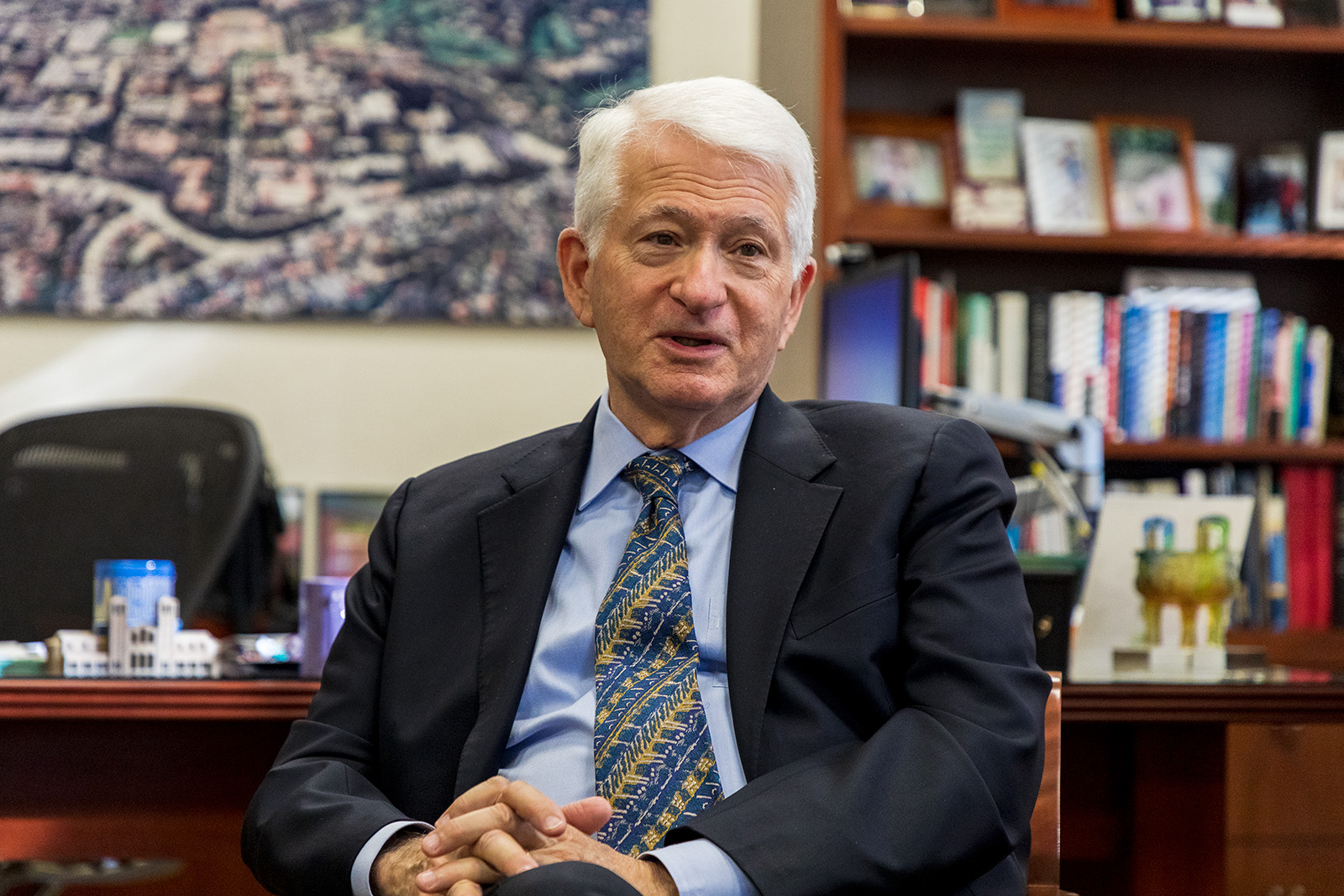