Men’s basketball unable to catch up to Sun Devils at half, falling behind 45-29 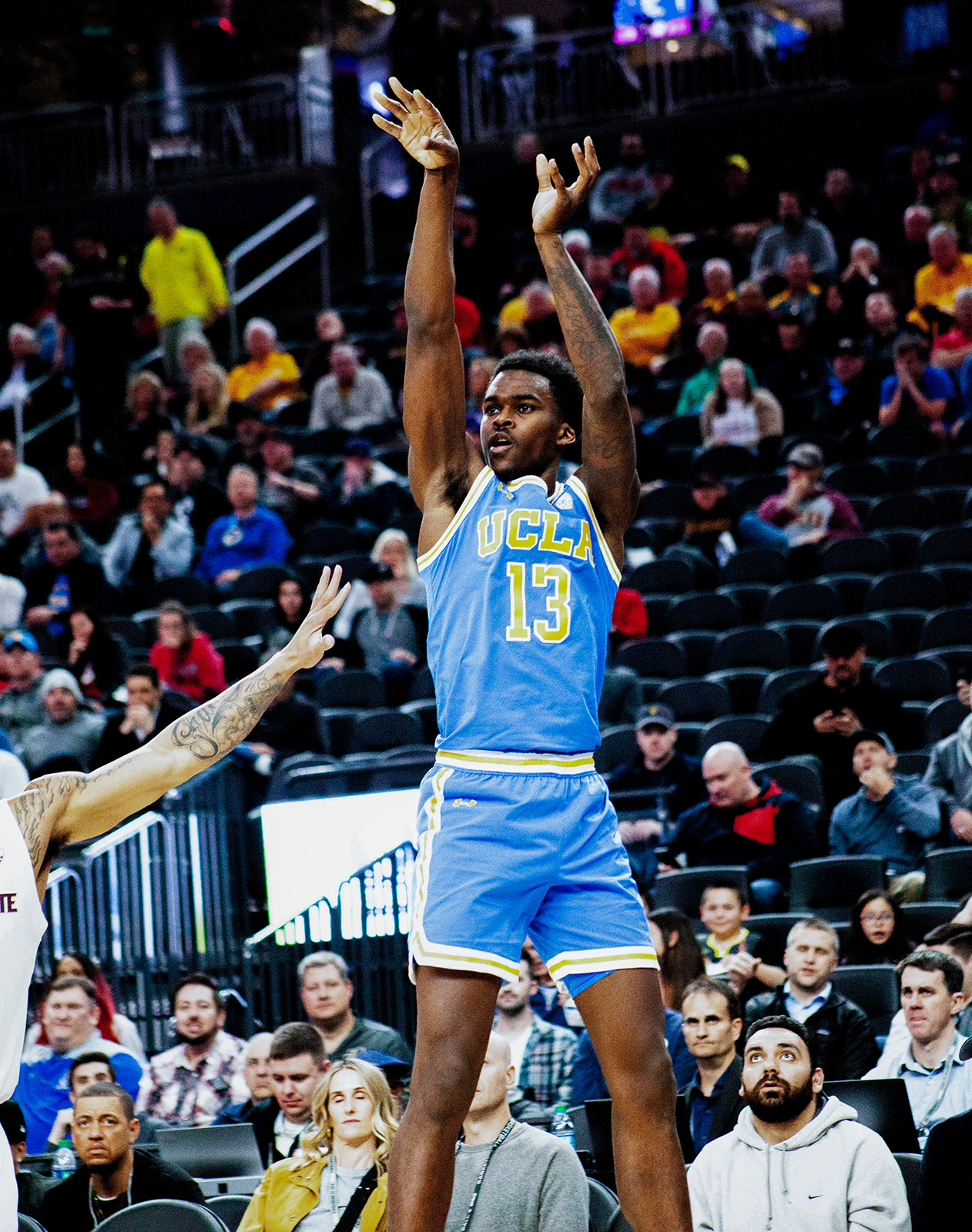 Sophomore guard Kris Wilkes scored 8 points on 3-of-8 shooting in the first half of UCLA men’s basketball’s quarterfinals matchup with Arizona State on Thursday night. The Bruins trail the Sun Devils 45-29 at the break. (Mia Kayser/Daily Bruin staff)

The Bruins have 20 minutes to save their season.

The Sun Devils not only took better care of the basketball in the first half, but they also converted seven Bruin turnovers into 11 points. Arizona State also shot 47 percent from the field in the opening 20 minutes, doing damage inside and out.

The Sun Devils dominated down low, outscoring the Bruins 16-8 in the paint and hauling in five more rebounds. Arizona State even matched UCLA from beyond the arc with five 3s, including four in the final 3:06 of the half.

Sun Devil guards Remy Martin, Luguentz Dort and forward Kimani Lawrence combined for 25 points in the first half on a combined 10-of-22 shooting. In the only other meeting between the two schools this season, the trio combined for 46 points.

As for the Bruins, sophomore guards Jaylen Hands and Kris Wilkes had a combined 17 points but needed 17 shots to get there. Wilkes struggled Wednesday night against Stanford as well, finishing that game 3-of-14 from the floor.

A loss Thursday would not only eliminate UCLA from the Pac-12 tournament, but it would likely mark the end of the team’s season given their resume this year. 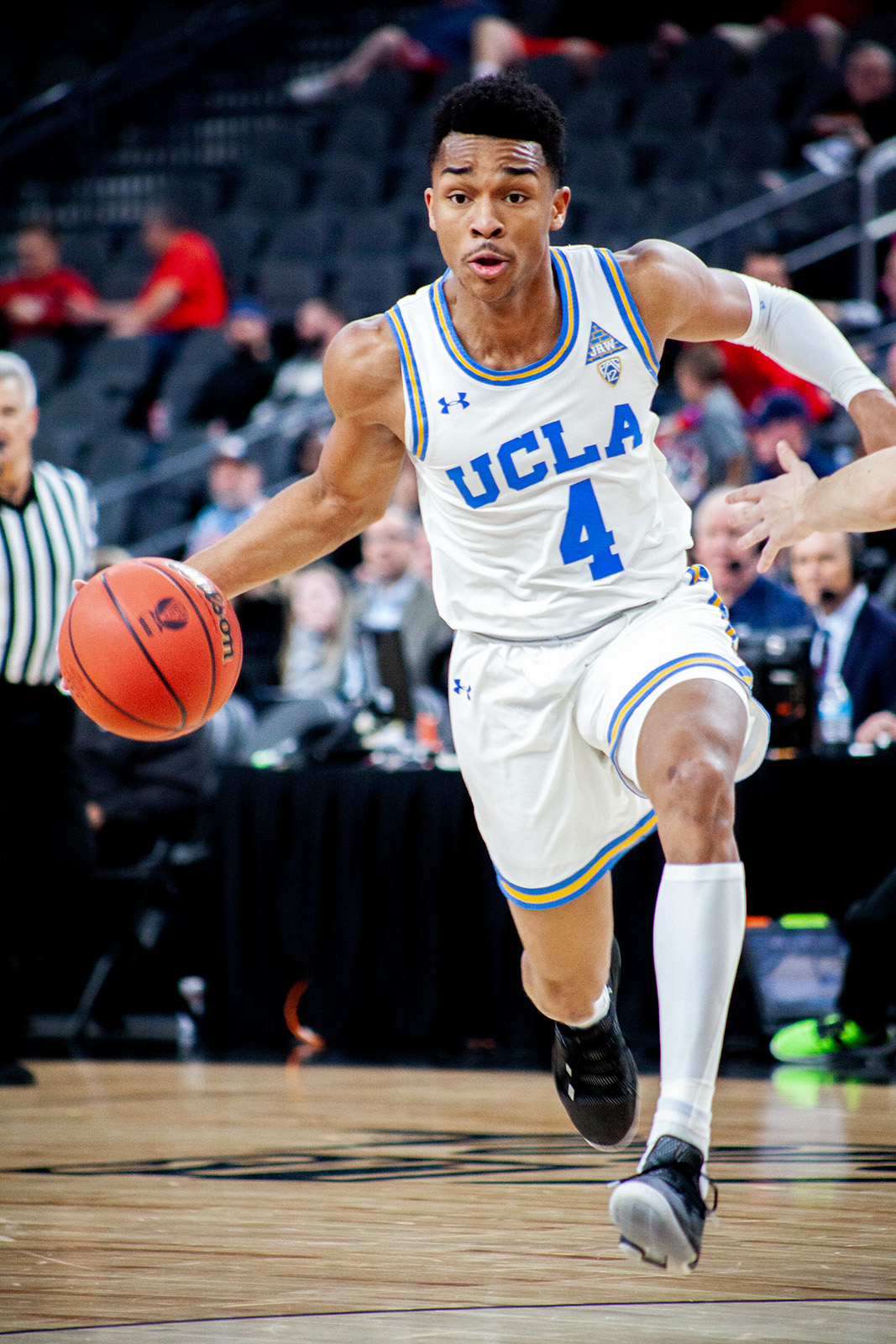 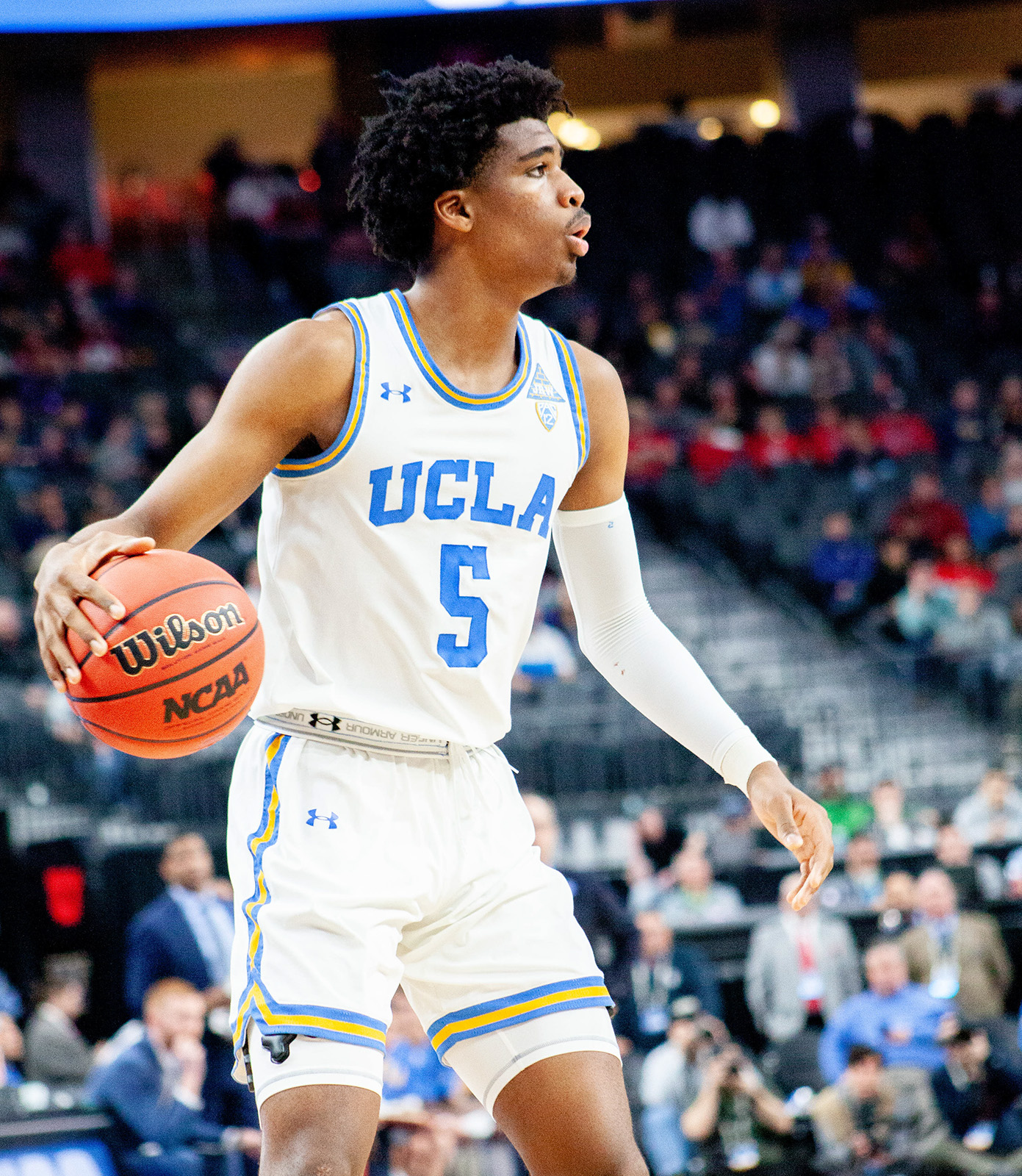 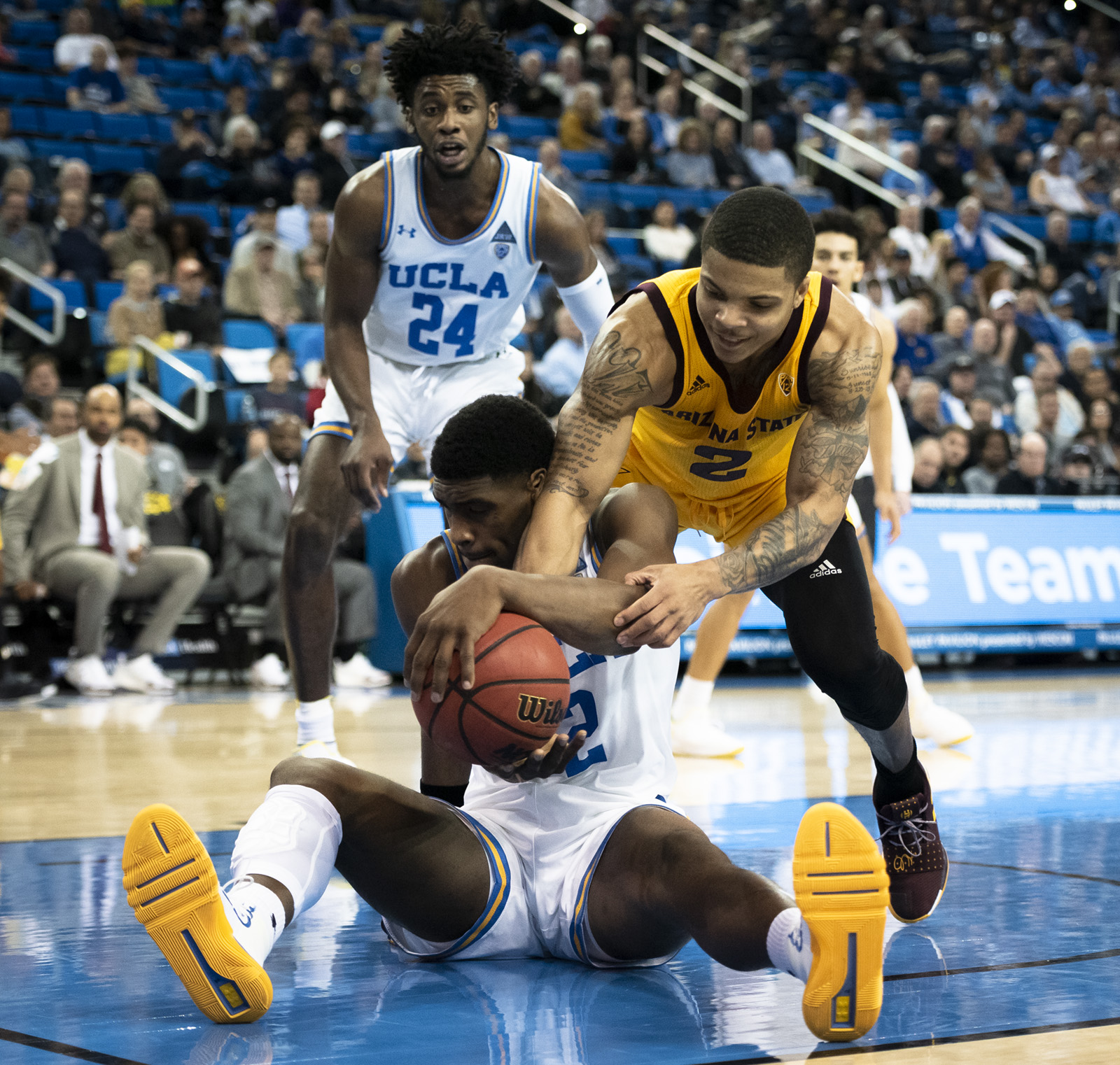