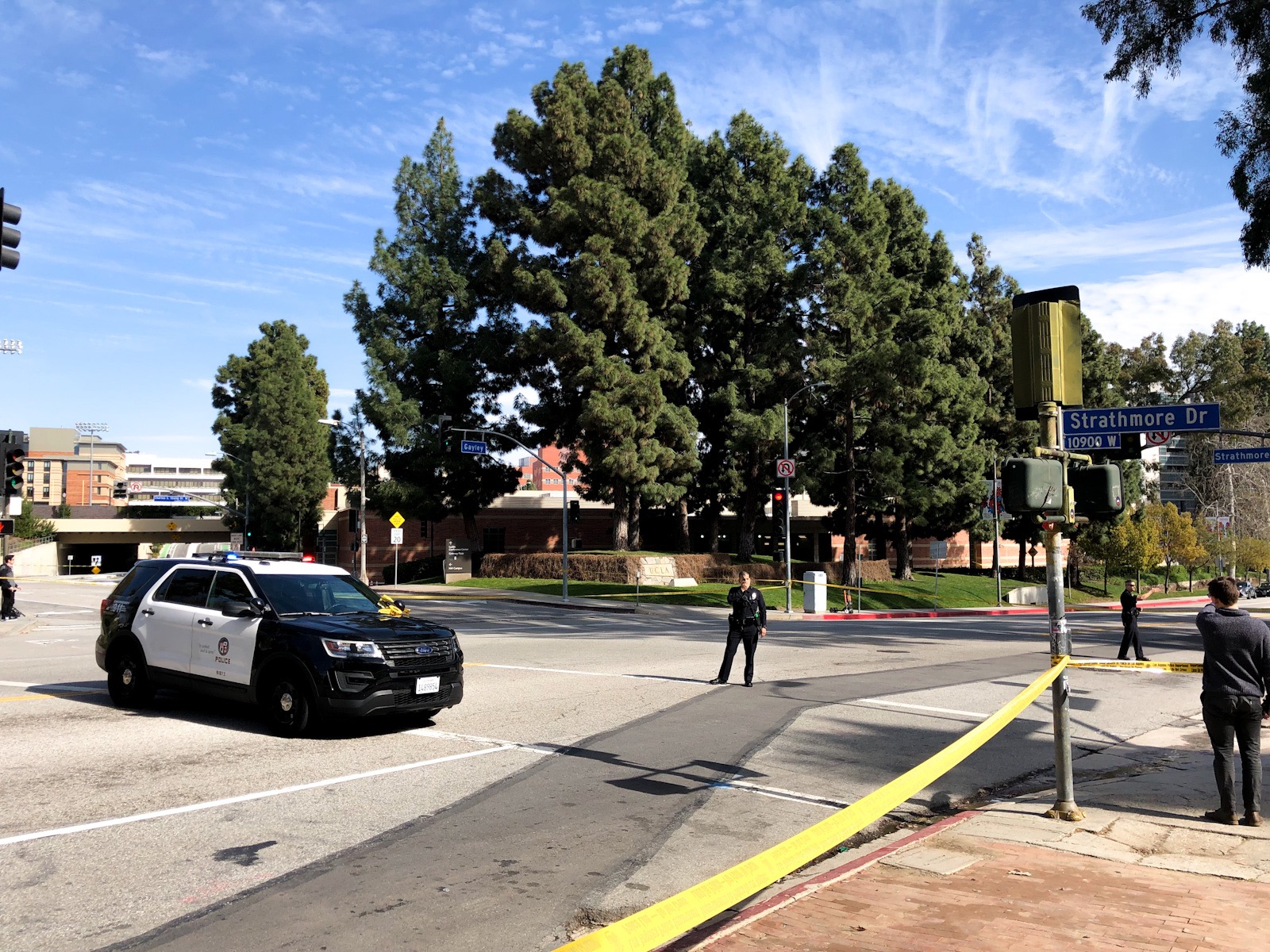 UCLA spokesperson Ricardo Vazquez said in an email statement that a suspicious package was dropped off at the UCLA SAFE Collection Center at 550 Charles E. Young Drive West, which accepts drop-offs of household hazardous waste.

The university issued a BruinAlert at 2 p.m. advising the UCLA community to avoid the area surrounding Strathmore Drive and Charles E. Young West during the police investigation.

The LAPD bomb squad was called to investigate the package, but it was found to be inert, Vazquez said. A second Bruin Alert was issued at 4:45 p.m., concluding the investigation.