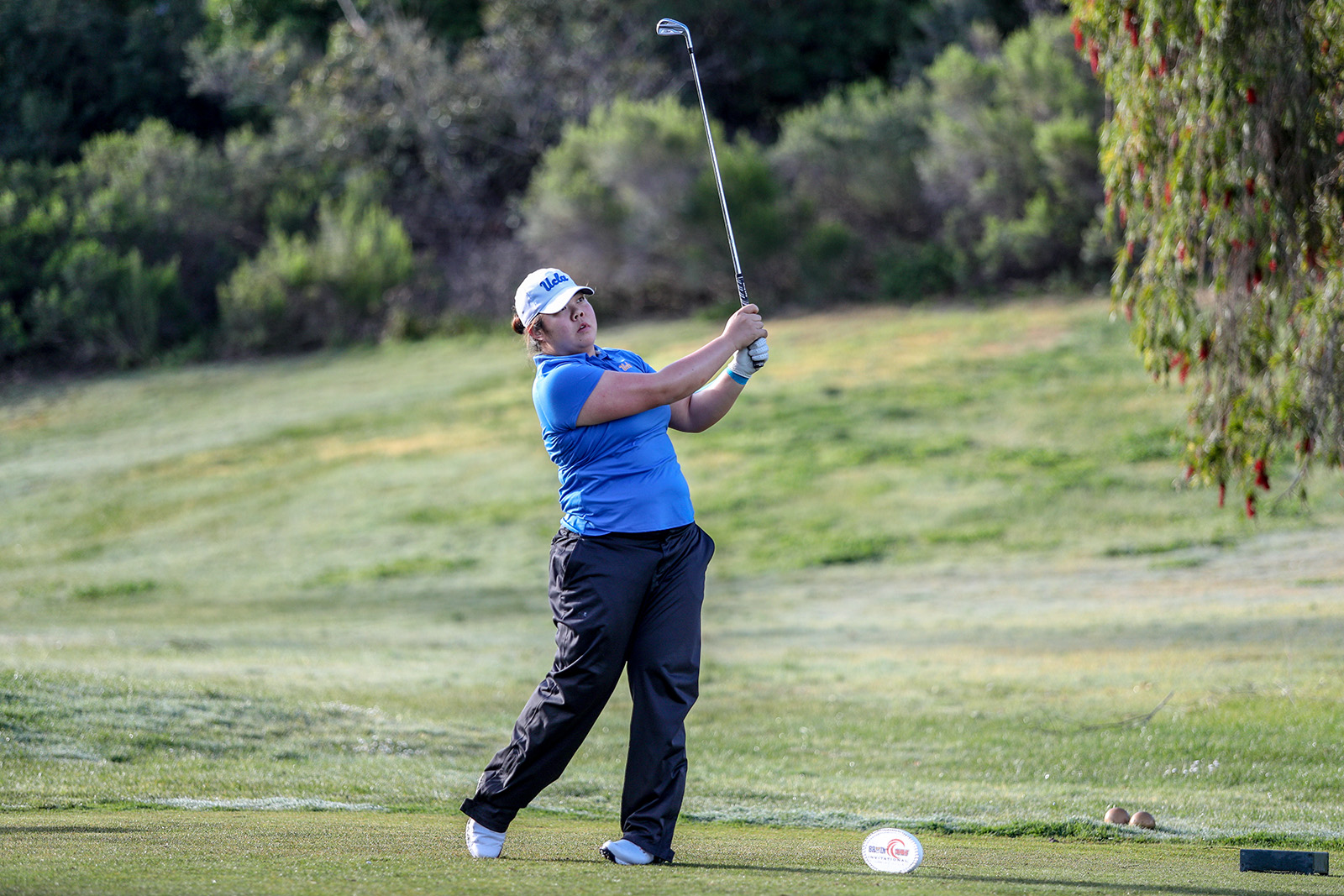 Darius Rucker’s music is typically associated with fishing and tractors, but the award-winning country artist’s name will be plastered along the links for the Bruins’ next tournament.

At last week’s Bruin Wave Invitational, freshman Phoebe Yue recorded a career-best finish – tying for third with an 8-over 224 – while senior Beth Wu tied for 18th with a 12-over 228. While she said she was proud of Yue, Wu also said she thought she was striking the ball better than she ever had at UCLA.

“I think I did better than I thought (I would do) because that course is already so difficult and I’ve never really played well there,” Wu said. “The last two rounds were a lot better than I expected. I felt really good with my ball striking and I think I’ve been hitting it the best that I have since coming to UCLA.”

Coach Carrie Forsyth said the team still has to adjust some smaller aspects of their game in order to make strides this weekend.

“I think one thing for the group as a whole is wedge game, pitching and getting it closer to the hole,” Forsyth said. “I think we could do a lot better and clean things up.”

The Bruins will start the intercollegiate Friday and will finish up Sunday.

The Bruins are back at Ballona Creek.

UCLA rowing will kick off its season against San Diego State in Marina del Rey, California, on Saturday. The Bruins will compete in four races against the Aztecs, with both teams racing their third varsity eight crews and varsity four crews.

“We’re really excited,” said coach Amy Fuller Kearney. “It’s really early (in the) season still, so it’s kind of like laying the ground work (and creating) a starting point for what our race strategy will be. We’ll just continue to build until we get into the heart of the racing season.”

Fuller Kearney said the Bruins have been training in the off-season to get in the best shape possible and to be able to perform in high-stakes races.

“I know they pull hard, I know they’re fit, but I really want to see how they can hold the technique and execution under physiological stress,” she said. “That’s going to be our first test.”

UCLA’s race against San Diego State will be the first of two straight races at home for the Bruins, who will host Loyola Marymount on March 16.

“It’s always nice to have a home race (and) to be down on Ballona Creek,” Fuller Kearney said. “(There’s) a bike path (where) you can watch the whole race (so) it’s a nice starting platform because I can really watch what they’re doing for the entire 2,000 meters.”

The Bruins’ first race Saturday will begin at 9:30 a.m.

Six Bruins will compete against the best track and field athletes in the nation this weekend.

“I think if I (make this my best meet so far) it will be possible for me to be in the top three or even get a PR,” Guttormsen said. “I can’t change how the other guys jump, it’s more about how well I jump and what mark I’ll be able to achieve.”

Guttormsen has earned three first-place finishes this season. He set a UCLA indoor and Norwegian record earlier this season at the Don Kirby Collegiate Elite Invitational with a vault of 5.73 meters.

The six Bruins qualified for nationals by finishing the regular season ranked in the top 16 nationally in their respective events. The athletes will be competing across events Friday and Saturday.