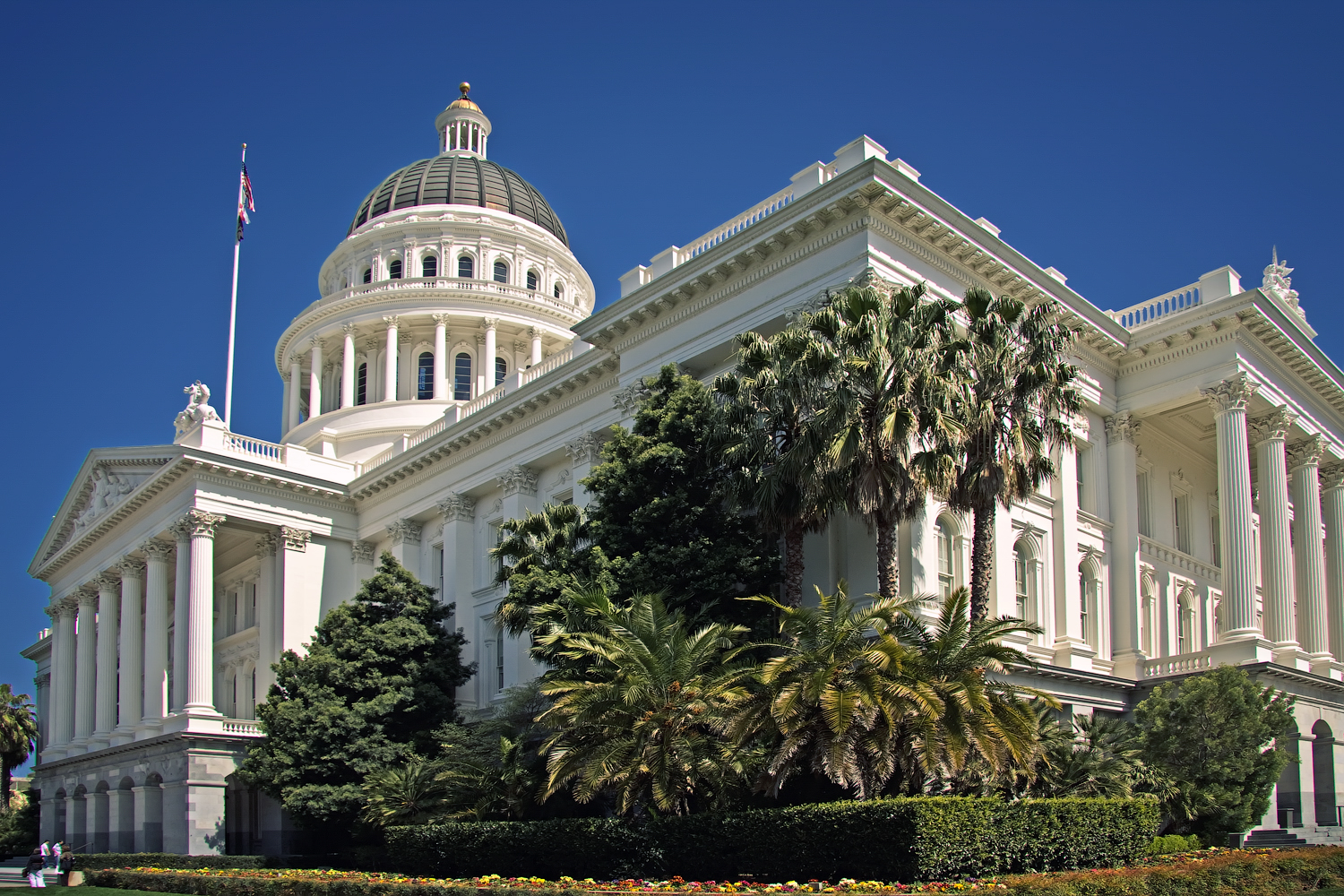 Trump announced a national emergency Feb. 15 at the United States-Mexico border to access the billions of dollars for a border wall that Congress denied him. A coalition of 16 states, led by California, filed a lawsuit against the Trump administration Feb. 18. (Creative Commons photo by Steven Pavlov)

Trump announced a national emergency Feb. 15 at the U.S.-Mexico border to access the billions of dollars for a border wall that Congress denied him. The partial government shutdown began in December after Congress and Trump failed to agree on a budget due to the border wall dispute.

A coalition of 16 states, including California, filed a lawsuit against the Trump administration Feb. 18, challenging the president over the scope of his ability to declare a national emergency and the constitutionality of diverting funds for a wall.

Claire Fieldman, president of the Undergraduate Students Association Council, said she thinks the declaration is an intolerable tactic that shows the administration’s xenophobia.

“Campus politics is a microcosm of and very connected to the national climate, and national politics informs the concerns of students, especially those from marginalized backgrounds,” said Fieldman. “It’s been my role to use my platform to elevate them and provide the resources and access.”

Cynthia Lebow, a political science professor, said the legal proceedings surrounding the national emergency declaration will take time, even if the Trump administration asks for the process to be expedited.

She said the attorneys general of the 16 states, with California Attorney General Xavier Becerra taking the lead, will file a suit to halt the allocation of money to the wall. If granted, which she said is likely, the hold would stop funds from being diverted. Lebow added the case could go all the way to the Supreme Court, as Trump’s travel ban on individuals from Muslim-majority countries did.

“Usually emergencies have to do with foreign relations or viruses like Ebola a few years back, this is different since the president is trying to move money from different accounts, like military construction accounts,” she said.

Lebow added the suit was filed in federal court in the Northern District of California, which has heard suits against the Trump administration before. She said the case will deal mostly with defining an emergency and whether Trump has the constitutional authority to appropriate money, a responsibility that usually belongs to Congress.

“(The president) is claiming the national emergency under the National Emergencies Act of 1976, but Congress didn’t define what an emergency is when they passed that law,” she said.

Jamie Kennerk, USAC external vice president, said she thinks California and the UC will continue to support its undocumented students despite the federal government’s acts. However, she said the UC needs to do more for these students, such as hire a full-time immigration attorney on all of its nine campuses.

“I know (UC) President Napolitano is committed to giving this funding, but it is contingent on Gov. Newsom’s continued commitment,” she said. “It does scare me that this comes out of student funding because there should be institutional support for it.”

Kennerk added the 2019 UCLA Common Book, “The Line Becomes a River,” was written by an ex-U.S. Border Patrol agent who was paid to speak on campus. The choice of common book was surrounded by controversy, as many students and faculty said they felt a border patrol agent should not profit off the stories of undocumented people.

Fieldman added she thinks some students felt unsafe seeing someone who worked on border security celebrated on campus. However, she said she thinks debate regarding these issues is important and salient.

Kennerk said her office will also be organizing over the UC’s proposal to cap nonresident enrollment at 10 percent across the system. She added she thinks the cap would make the University inaccessible for undocumented students because it would be more difficult for them to be accepted.

Fieldman said she is proud to be a Californian because of the state’s leadership.

“As UC students we have the ability to be at the forefront of change in higher education, and to set the standard for what it means to be a student or an institution in 2019,” she said.