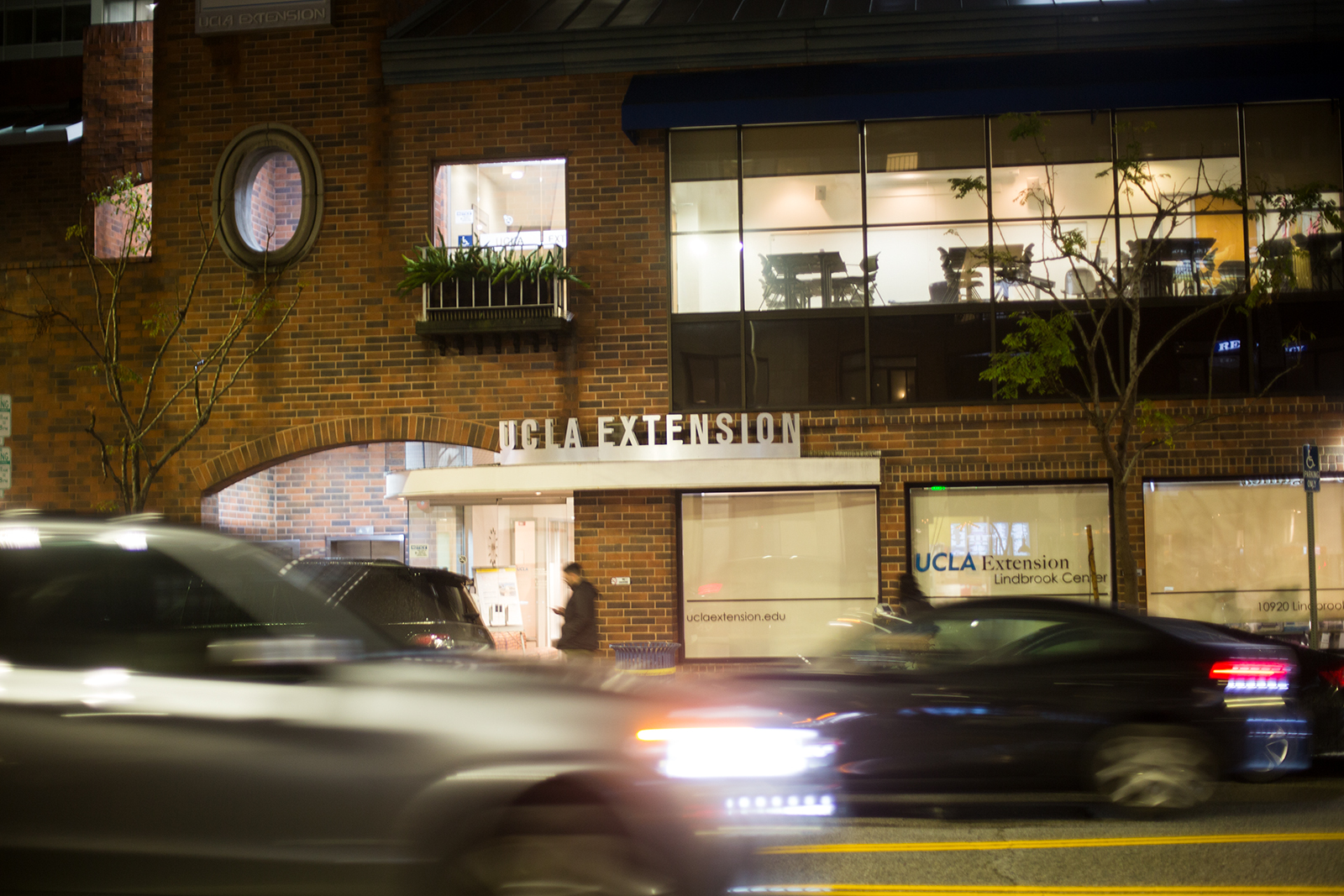 UCLA Extension is either turning a corner or facing the same problems of lack of transparency, depending on who is asked. About 75 employees have left UCLA Extension over the last few months, but UCLA spokesperson Ricardo Vazquez said vacated positions are being filled. (Alice Naland/Daily Bruin)

After UCLA Extension’s revenue for the 2017-2018 school year was about $10 million below the projected value, UCLA administration brought in Huron Consulting Services LLC to audit UCLA Extension’s operations and evaluate its performance.

Huron’s audit, submitted May 2018, found an increasing operating deficit, low employee morale and inadequate communication with staff, and gave recommendations to overhaul UCLA Extension’s workplace culture and business administration from the ground up. Since then, approximately 75 employees have left the organization.

“UCLA is confident that UNEX has turned a corner and is (on) the right track to strengthen its core mission,” Vazquez said.

However, some UCLA Extension employees said they feel like that corner is still a ways away.

Employee A said they think the UCLA Extension leadership team, specifically interim Vice Provost Tom Oser, has not been transparent enough with the staff and the public about implementing the recommendations.

“(Oser) has never gone to explain anything about how we’re accomplishing those,” Employee A said. “There’s been lack of vision and lack of transparency in his agenda and his decision-making process.”

Employee A added they think the leadership team delays projects, like renaming UCLA Extension, by hyperfocusing on arbitrary details. The renaming has been on hold since August.

“(Oser) has focused on details such as fonts,” Employee A said. “This has delayed rebranding, signage, brochures, ordering stationery, uniforms, etc.”

Employee B said they believe the leadership team has too many outside responsibilities to manage UCLA Extension efficiently. Oser is a visiting professor at the Anderson School of Management and manages his own consulting firm in addition to his position as interim vice provost at UCLA Extension.

“We have these three part-time people here,” Employee B said. “They’re not even here – two of them are in India working for Anderson – so how does that benefit our organization?”

Employee B added Oser does not respond to emails and they think Oser is unfamiliar with some plans for the organization.

“He tells everyone he doesn’t read emails,” Employee B said.

Employee B said they believe the UCLA administration has not been transparent enough with the staff and the public about their involvement with the hiring of the next dean.

“(Campus) did that Huron report … but then the dean retired,” Employee B said. “What’s the plan? When are they hiring the next dean?”

Vazquez added the university recently began the search for a permanent dean, but did not provide a time estimate or what such a search will entail.

Many active job searches are listed on the executive vice chancellor’s website, including a search for the dean of the Anderson School of Management; however, a replacement dean for UCLA Extension is not among them.

“The leadership team is working with UCLA Extension managers to ensure proper staffing levels are maintained,” Vazquez said in a statement.

However, Employee A said they believe concerns for job security remain present among many employees, though not within every department.

“There have been unannounced departures with little to no explanation,” Employee A said. “Two people in marketing were no longer at work the next day.”

They added the reasons for their departures still have not been explained.