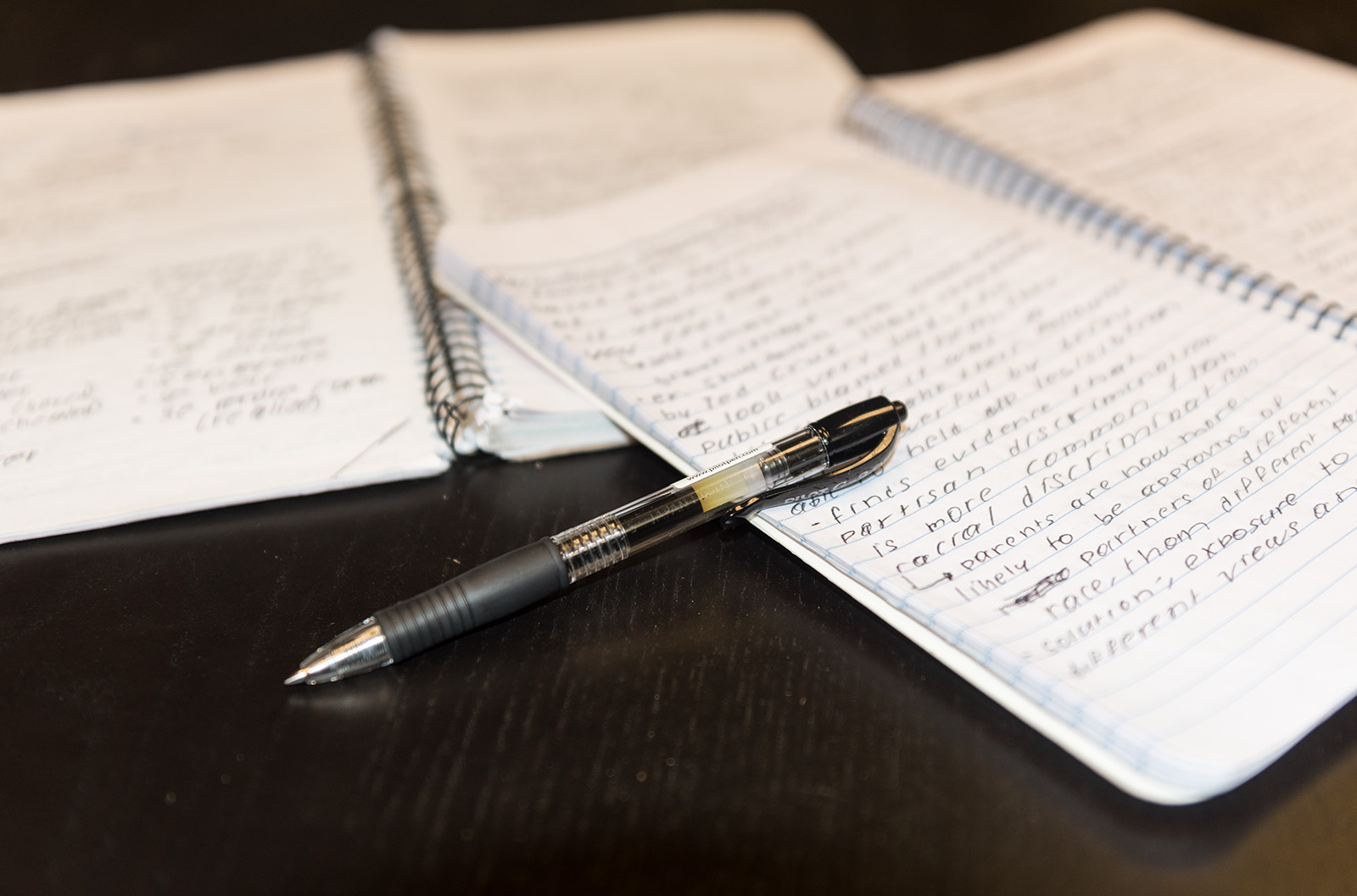 The UCLA Center for Accessible Education recently changed incentives for its note-taker program, in which students submit their notes to be used by students incapable of taking their own. The new incentives are a downgrade rather than an upgrade, and must be amended again. (Amy Dixon/Photo editor)

The UCLA Center for Accessible Education needs to take some notes on how to better serve students with disabilities.

By law and university policy, CAE is required “to provide academic support services to regularly enrolled students with documented permanent and temporary disabilities.” One of these support systems is providing notes for students with learning, psychological or physical disabilities. Students used to submit a sample of their own notes and those chosen from the applicant pool would receive a quarterly stipend of about $100 per course.

Now, compensation for notes is a thing of the past. Recent updates to note-taker compensation policies have turned the quarterly stipend into a letter of recommendation from the CAE director, a certificate of appreciation and a luncheon dedicated to celebrating the True Bruin Values of service.

That sounds a lot more like a middle school perfect attendance celebration than an incentive to work for CAE.

Undercutting financial incentives for student note-takers will serve as a huge deterrent to an already flawed system. There aren’t enough students applying to be note-takers as it is, and there is no standard for the quality of notes nor penalties for those who submit notes late or not at all. For students with disabilities who rely on these notes to stay ahead academically, the new policies may increase the instances of them getting useless notes or no notes at all.

CAE needs to bring back the financial stipend in addition to all these new incentives, and introduce new quality-assurance regulations if it hopes to truly serve the needs of students seeking accommodations.

Students relying on the center have to deal with notes not always being posted on the note-taker site or coming in on time. There is no punishment for turning in notes late, so CAE just hopes students will turn in their notes immediately after class. As a result, students can sometimes miss out on entire lectures or weeks of notes, despite depending on this service to be able to study for their classes.

Phoebe Sajor, a third-year sociology student, said she frequently relies on notes provided through this service.

“The notes were always a hit or miss, since it wasn’t regulated well, with no restrictions on whether the notes were typed or written,” Sajor said. “Sometimes, I couldn’t even read them.”

When these kinds of problems arise, it’s natural for students to reach out for help. Yet, CAE is often uncommunicative and impersonal when addressing these academic accommodations, or lack thereof. It can take weeks for students with disabilities to get a response about the personal accommodations they need for their classes.

“I asked during week one to be provided notes, but they waited until week five to tell me none were available for me,” Sajor said.

But on the quarter system, there’s no room to wait weeks for a university response.

Students shouldn’t be left in the dark about necessary academic accommodations for weeks, especially when CAE promises to ensure their well-being.

“I was really frustrated when I heard they aren’t doing stipends anymore because I think there will be a significant decline in students who want to provide notes,” said Jessica Rauch, a fourth-year human biology and society student, who was a note-taker in the past.

Even professors think the new incentives are ridiculous.

John Branstetter, a political science professor who’s had note-takers in his class, said it’s laughable to think a letter of recommendation from the CAE director is valuable.

“That letter cannot possibly speak to the academic or intellectual potential of the student in question, and therefore would be essentially meaningless for a graduate or professional school admissions committee,” Branstetter said.

None of these new incentives have any appeal compared to a stipend. A letter of recommendation from some administrator the student has never met is worthless to those who know they could, and should, be getting paid for their work. Compared to checks, certificates of appreciation are an absolute joke. And a luncheon dedicated to celebrating the True Bruin Values of service is ironic, considering CAE is providing a monumental disservice to both note-takers and students with disabilities. This policy change is the same as asking students to work for no compensation at all.

“This will only lower morale to be a note-taker, because $100 isn’t chump change to students,” Sajor said.

CAE declined to comment on its policies until spring quarter.

Of course, money isn’t everything, and it isn’t that students are unwilling to demonstrate their True Bruin Values. But CAE’s new incentives alone are not going to do enough to bring in more desperately needed note-takers. The note-taking service already faced severe problems when CAE compensated students, and the center is shooting itself in the foot by enacting these new policies.

CAE can take all the notes it wants on what it’s been doing wrong. It just won’t be getting a dime for it.