UC decides not to renew Elsevier subscription after months of negotiations 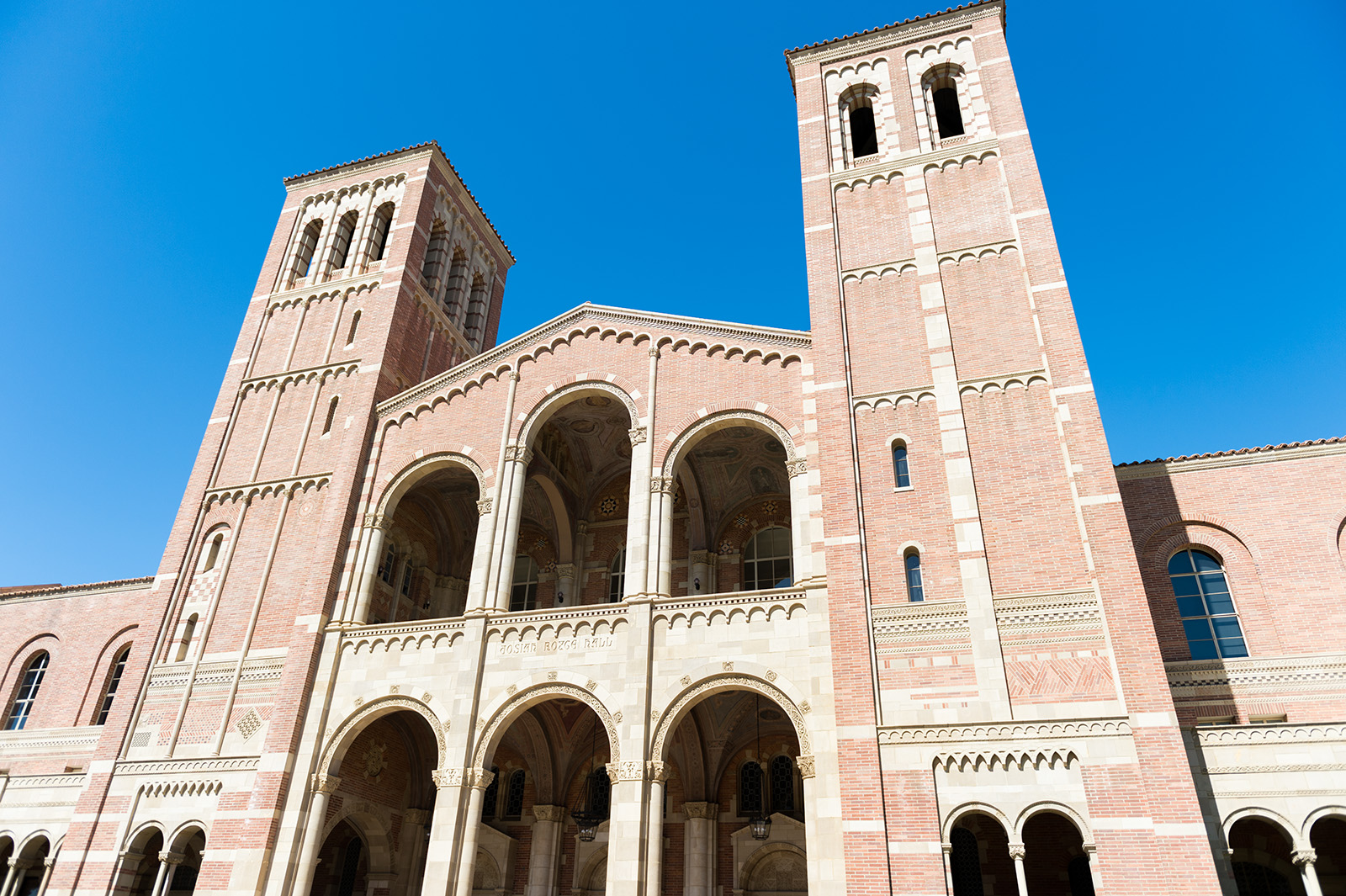 The UC and Elsevier, which owns over 2,500 journals including Cell and The Lancet, were unable to come to an agreement regarding publishing fees and subscription costs after months of negotiations. (Liz Ketcham/Assistant Photo editor)

The University of California will not renew its subscription with the world’s largest scientific publisher, a University press release announced Thursday.

The UC and Elsevier, which owns over 2,500 journals such as Cell and The Lancet, were unable to come to an agreement regarding publishing fees and subscription costs after months of negotiations. The UC’s 2018 contract with Elsevier, which cost more than $10.5 million, ended Dec. 31. During negotiations, the UC aimed to lower subscription costs and publish all of its research as open access, which would allow the public to access articles for free.

The UC did not agree with Elsevier’s contract proposal, which would charge publishing fees to UC authors in addition to the UC’s multimillion-dollar subscription costs. The University aims to maintain its commitment to publishing its research as open access, according to the press release.

Ivy Anderson, associate executive director of UC’s California Digital Library and co-chair of UC’s negotiation team, did not respond immediately to a request for a comment.

Members of the UC Academic Senate, including UCLA Academic Senate Chair Joseph Bristow, expressed their support for the UC’s decision in a statement Thursday.

Elsevier distributes about 18 percent of journal articles produced by UC faculty, according to the press release.

UC scholars will continue to have access to most of the articles that were published before Jan. 1 through ScienceDirect, according to the UC Office of Scholarly Communication website. If access is interrupted, UC libraries will help researchers access articles they may need through in other ways, like through interlibrary loans. UC researchers are still free to publish in journals owned by Elsevier if they choose to, according to the site.