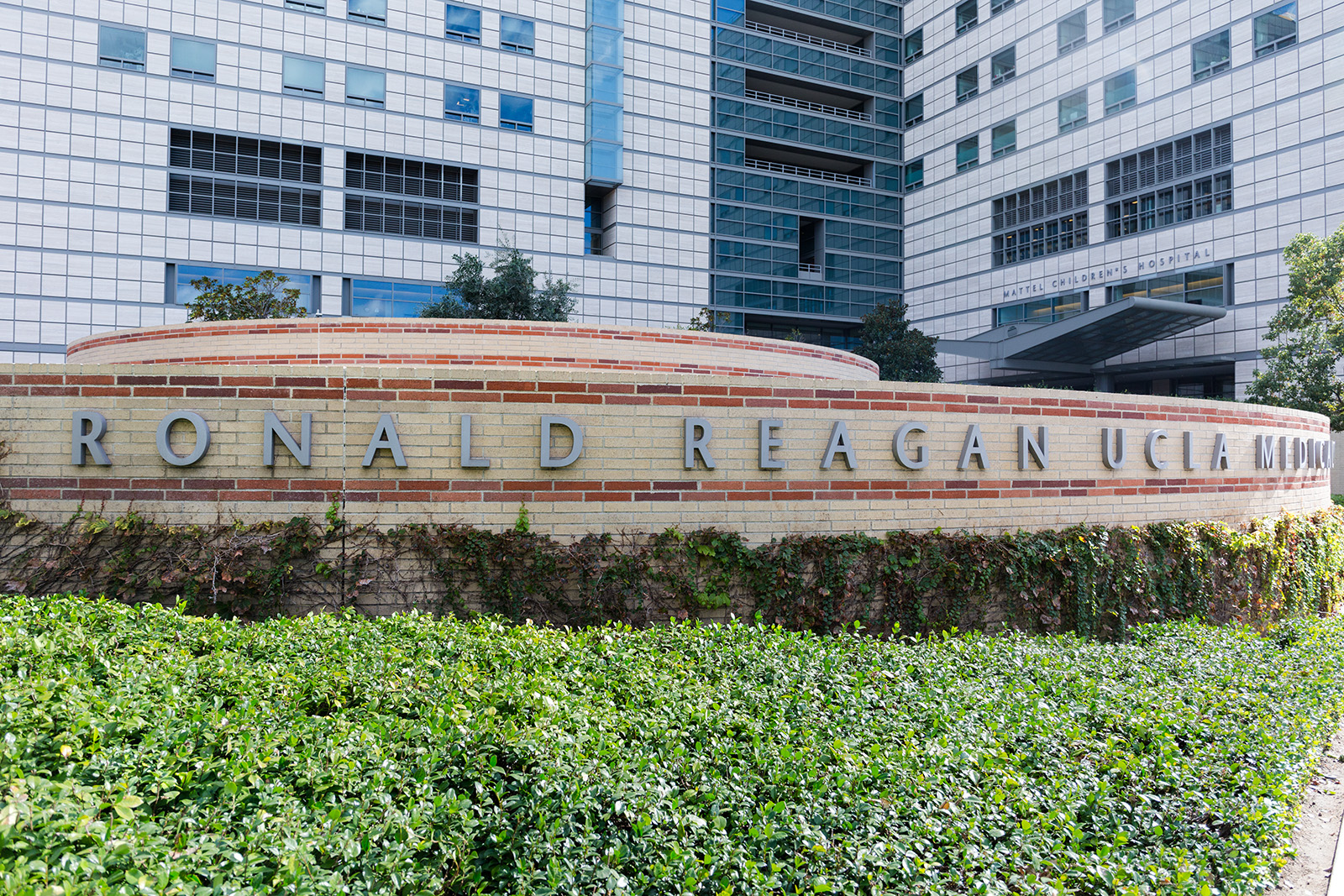 UCLA researchers found administering a drug that harnesses the body’s immune system to brain cancer patients both before and after surgery could effectively treat recurrent cancer.

In a study published Feb. 11 in Nature Medicine, researchers showed patients who received the immunotherapy drug pembrolizumab before and after surgery lived almost twice as long as patients who only received the drug after surgery. Immunotherapy drugs use the body’s own immune system to attack tumor cells. The study was co-led by Robert Prins, associate professor of neurosurgery and molecular and medical pharmacology, and Timothy Cloughesy, professor of neurology and director of the UCLA Neuro-Oncology Program.

Treatment of glioblastoma, the most aggressive form of brain cancer, typically involves surgery, chemotherapy and radiation treatment. Even if patients undergo all three forms of treatment, those with recurrent glioblastoma have a median survival rate of less than 15 months.

In recent years, researchers have explored using immunotherapy drugs to treat metastatic cancers like melanoma, Prins said. However, glioblastoma has not responded to immunotherapy treatments as well as other types of cancer.

The study, which is the first to observe the effects of also using pembrolizumab before surgery as opposed to just after, offered new and surprising results regarding the effectiveness of the drug in treating glioblastoma, Cloughesy said.

In order for the body’s immune system to attack tumor cells, it has to recognize the tumor as a foreign body and develop T-cells that target the specific antigens on the tumor, Cloughesy said.

“When they recognize those, they make these memory T-cells where they can expand those T-cells and kind of develop a small army that will now go against that specific antigen that is on the tumor,” Cloughesy said.

However, the body has checkpoints to prevent the immune system from creating T-cells against itself. When these T-cells begin attacking the tumor and creating inflammation, the body will express PD-1, a protein that interacts with the T-cells to essentially deactivate them, he added.

“Now you have a bunch of soldiers ready to go to work and wage war against the tumor but they’ve been put to sleep, so they’re just kind of sitting there in the field sleeping,” Cloughesy said.

He said this is where the immunotherapy drug becomes useful. The drug unlinks these PD-1 receptors and thus reawakens the T-cells to fight the tumor cells.

In the study, the drug was administered to participants before and after surgery or just after. The study aimed to understand the effect the PD-1 blockade has on tumors, Prins said.

“When the study was designed, it was really just the main focus to see what happens in the tumor,” said Aaron Mochizuki, co-first author on the study and a fellow in pediatric oncology and hematology at the Ronald Reagan UCLA Medical Center. “At first we didn’t believe it, to be honest.”

Cloughesy added they were not looking to observe a clinical benefit and that he was surprised by the results.

“When we saw there was a clinical benefit my first thought was ‘I don’t believe it, it doesn’t make sense,’” he said.

The researchers hypothesize administering the drug before surgery helps enhance the immune response, as it allows the drug to awaken the T-cells present around the tumor that might otherwise be removed during surgery before they have the chance to wake up, Prins said.

Even when the tumor is removed surgically, microscopic tumor cells are left behind Cloughesy said. By activating T-cells programmed to fight the tumor before they are removed before surgery, the immune system is able to fight the cancer cells that are left after surgery and slow their regrowth.

“What we learned was if the patients had T-cells there, then you can enhance their function,” Prins said. “You have to have T-cells … in order for this drug to work.”

These results, although promising, need to be replicated in larger trials to generate more data that could help the treatment gain approval from the Food and Drug Administration, Mochizuki said. He added the researchers hope to expand the group of patients receiving the drug before and after surgery in their next run of the study from 16 patients to around 41.

Cloughesy said the study’s positive results indicate that immunotherapy drugs could be a viable treatment for glioblastoma. He added if these drugs become more effective in treating glioblastoma, they may eventually be able to treat the cancer by themselves without surgery.