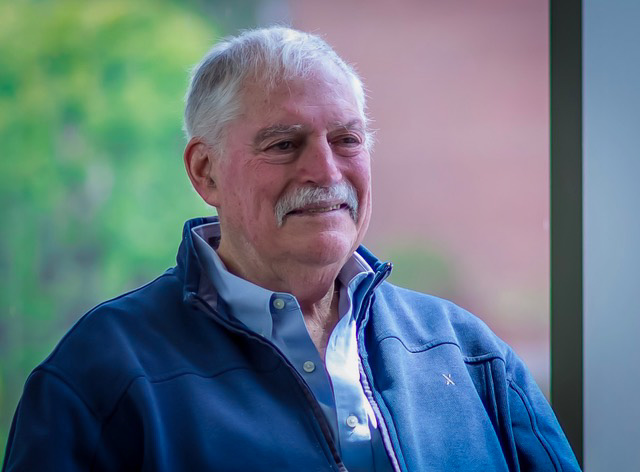 When John Robertson attended his first cardiac surgery conference in Chicago with Gerald Buckberg, he wasn’t expecting to attend a black-tie afterparty. However, Buckberg invited him to the party even though neither of them had appropriate outfits, and spent the evening making sure Robertson felt included by the other surgeons.

“(Buckberg) didn’t have to dress like every other surgeon. He was his own man,” Robertson said. “So we both went, not in black tie just in regular clothes.”

Buckberg’s research on cardioplegia has reduced the high mortality rates caused by operation-induced heart damage and saved millions of lives, said Robertson, who is the director of thoracic and cardiovascular surgery at Providence Saint John’s Health Center in LA.

“Buckberg was saving more lives than anyone operating – million of lives were saved from his methods. Now, we can harvest a heart in one city, put it on ice and transplant it into someone somewhere else,” Robertson said. “The principle of how the heart stays alive when it’s not operating is based on (Buckberg’s) research.”

Richard Shemin, a cardiac surgeon at Ronald Reagan UCLA Medical Center, said in the 30 years he knew Buckberg, they collaborated on research regarding protecting muscle tissue around the heart, redefining cardiac structure and limiting potential damage to the heart when it is stopped during complex heart surgery.

“He always maintained his curiosity. He never presumed something was already accomplished and done,” Shemin said. “The history of science and the world is that very often things that are thought to be true are proven wrong.”

Christine Vertosick, Buckberg’s assistant, said in the nearly 15 years she had worked for him, Buckberg never accepted defeat, even when he faced setbacks in his research.

“He had this sign in his office that said, ‘What would you attempt to do if you knew you could not fail?’” she said. “He was a man who saw failure as an opportunity.”

Vertosick said she remembered one conversation with Buckberg in which they discussed his interest in improving upon accepted methods of stopping and restarting the heart during cardiothoracic surgery.

“A good musician always questions the pitch, and that’s also what (he did) in science rather than forcing something to fit the mold. That’s how he came to improve upon the cardioplegia,” she said. “He was just vigilant, and relentless in pursuit of solutions.”

Buckberg published a memoir, “Solving the Mysteries of Heart Disease: Life-saving Answers Ignored by the Medical Establishment,” in June to detail the challenges he faced over the course of his professional life. Shemin said the book, coupled with Shemin’s own knowledge of Buckberg’s diverse extracurricular interests, made him realize how unique his colleague was.

“He had a very interesting life balance, which is very hard to do when you have such a high-powered career. He was an All-American swimmer and used to swim competitively up until the age of 70,” Shemin said. “He was an accomplished artist, and at the time of his passing he was collaborating with his alma mater (Johns Hopkins University) on developing ballet based on cardiac function.”

Vertosick said she was grateful Buckberg taught her not to view science and creativity as mutually exclusive.

“It wasn’t about perfection as much as it was about the search. This was a guy that was just as fascinated (in) the search for the solution (as) whether you achieved it,” she said. “He taught me to appreciate the beauty in science.”