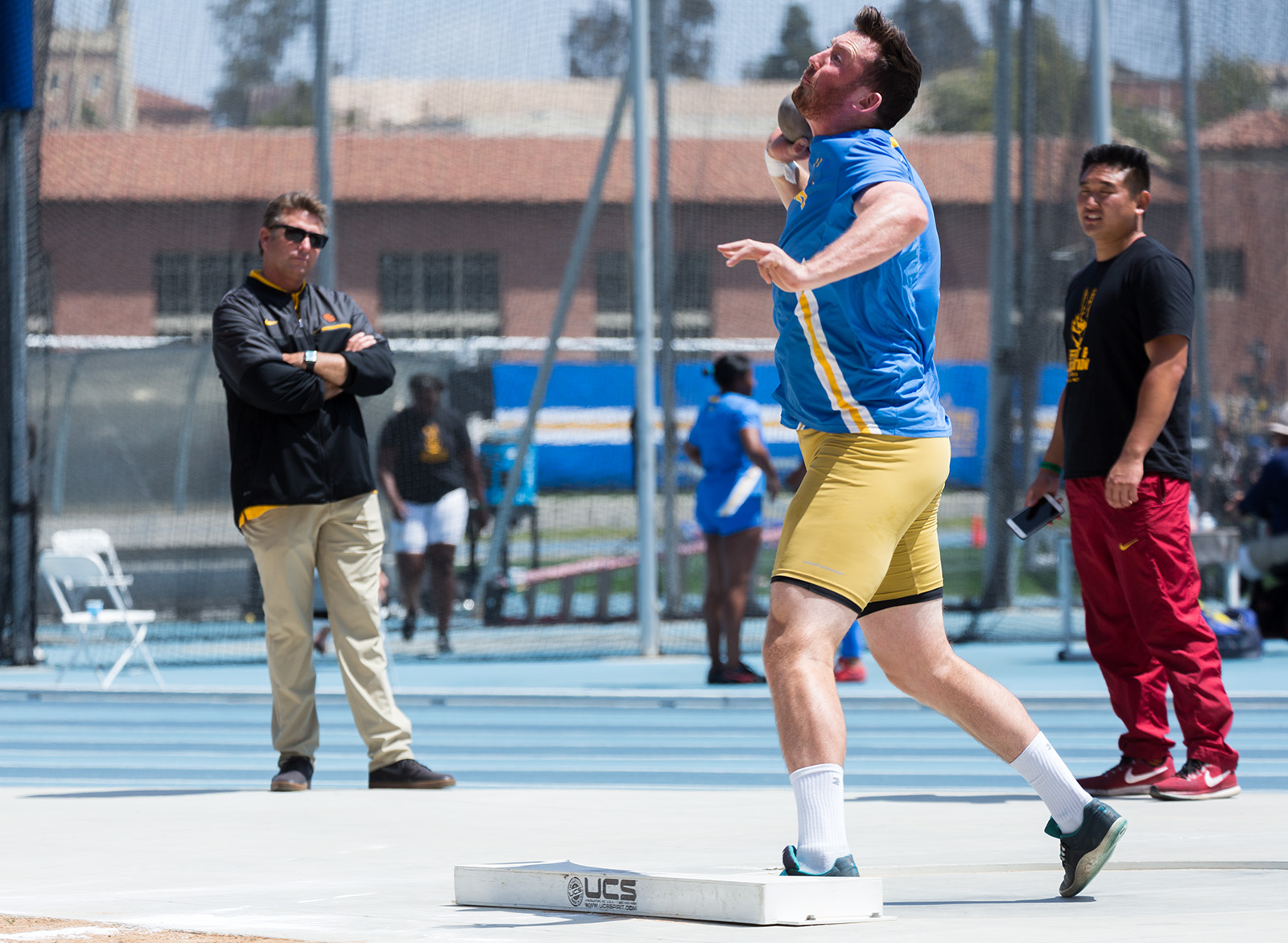 The Bruins opened their postseason this weekend.

“It’s definitely a little surreal at times. I came into the weekend expecting to place highly but I didn’t think I’d win in both,” Brandt said. “It was definitely a pleasant surprise and it just goes to show all the work I’ve put in. It feels really rewarding.”

Freshman Sondre Guttormsen earned his third event win of the season in the pole vault. He and Brandt were joined by senior thrower Justin Stafford, who broke the 21-meter threshold in the weight throw for the first time in his career en route to a first-place finish.

“It feels great to have thrown a new (personal record) and hopefully gotten into indoor nationals,” Stafford said. “(Assistant coach) John Frazier prepared me to do my best this past weekend and we are excited to get back to work to prepare for nationals.”

The men’s team recorded eight top-5 finishes, including from redshirt junior distance runner Colin Burke in the 5000-meter, freshman Sean Lee in the high jump, sophomore Tate Curran in the pole vault, and redshirt senior thrower Dotun Ogundeji in the shot put along with Brandt, Guttormsen and Stafford. The men’s team finished with 76 points on the weekend, second behind BYU’s 93.

“It was an interesting start to the race because we got out and it was pretty slow through the first couple of laps,” Rice said. “It was about going out there and running and staying there with the top girls. I’m more happy with the overall place because that’s what I was focusing on in the race.”

UCLA’s next meet is the NCAA Division I Indoor Championships in Birmingham, Alabama. Athletes qualify for the national championships if they are one of the top 16 athletes in their event throughout the season.

“Winning conference was a level I didn’t think I’d reach this year; I’ve got to readjust my mindset and give myself the confidence that I can compete for national titles now,” Brandt said. “There are some good guys in there, and some guys that I’ve never really even been close to, but I need to start shifting my mindset and get more confident in my ability to compete with the best.” 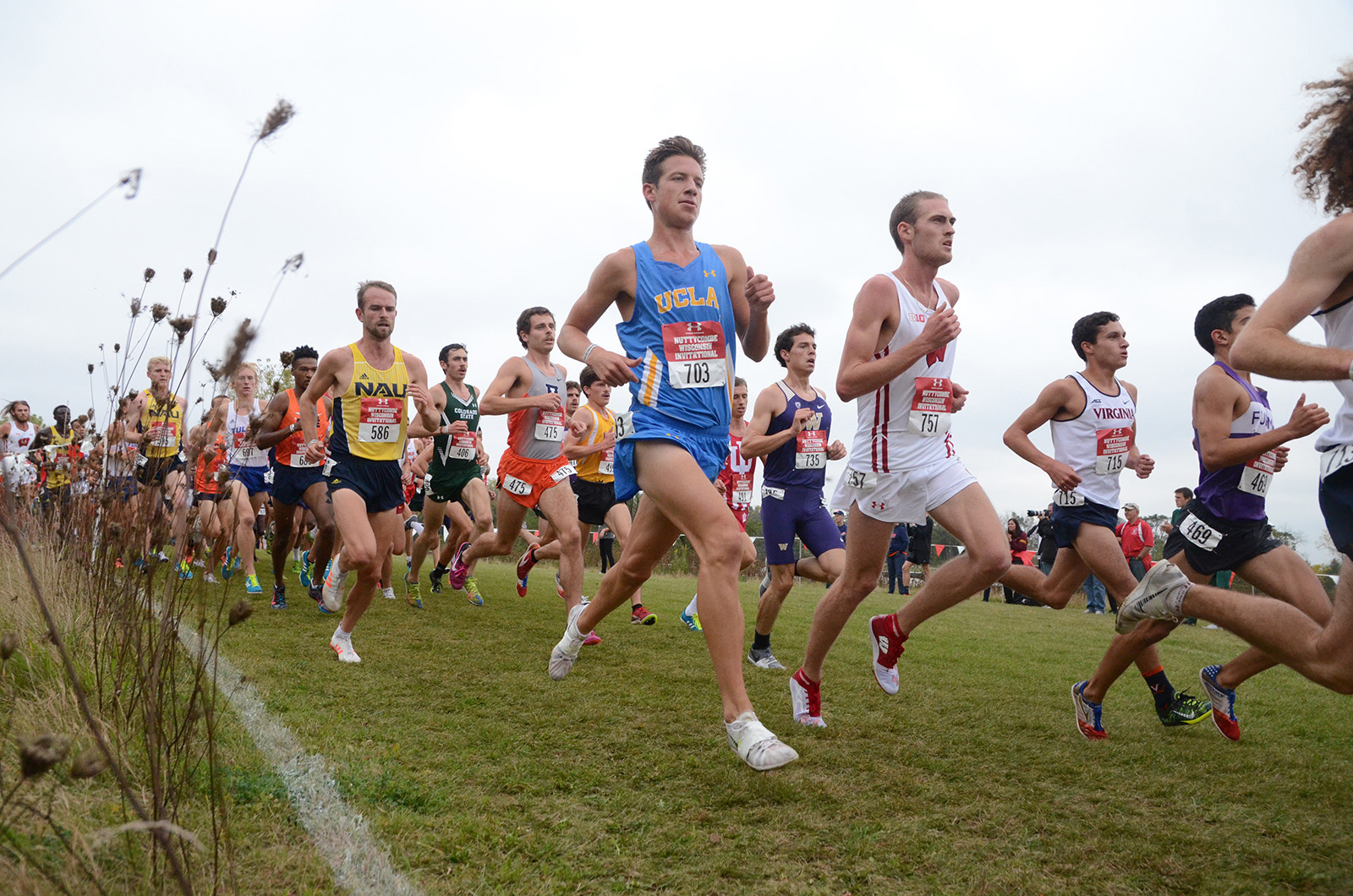 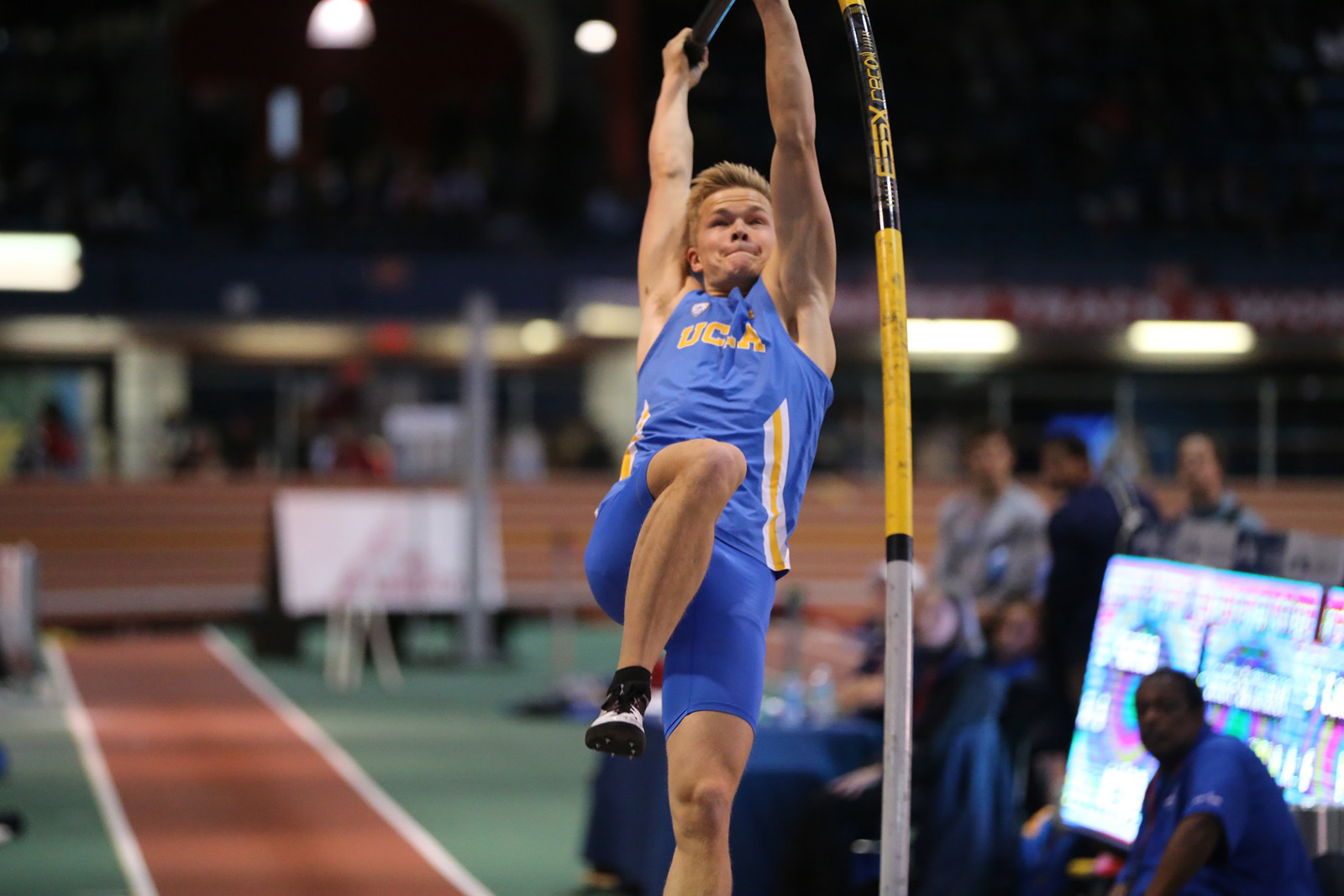 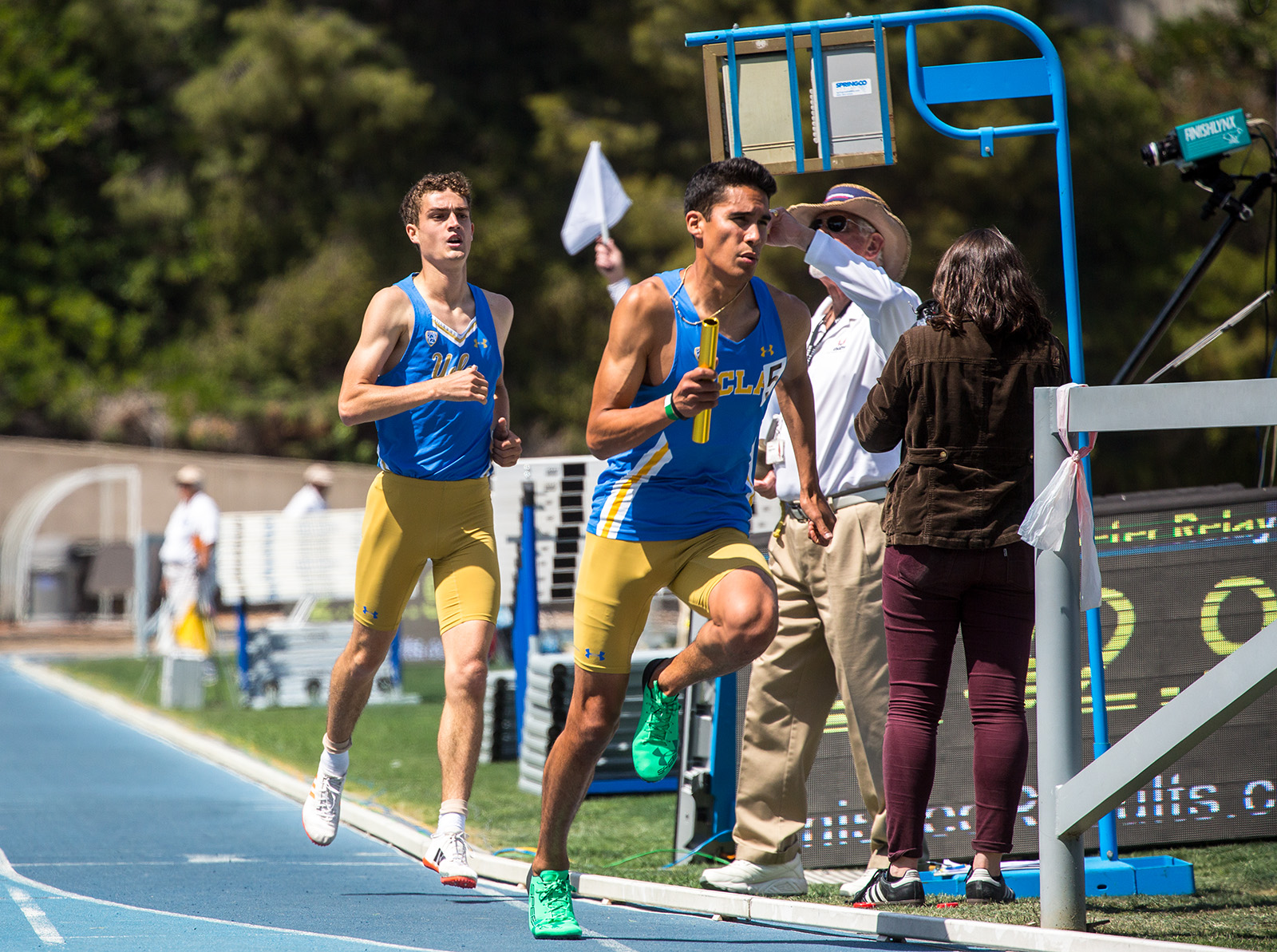 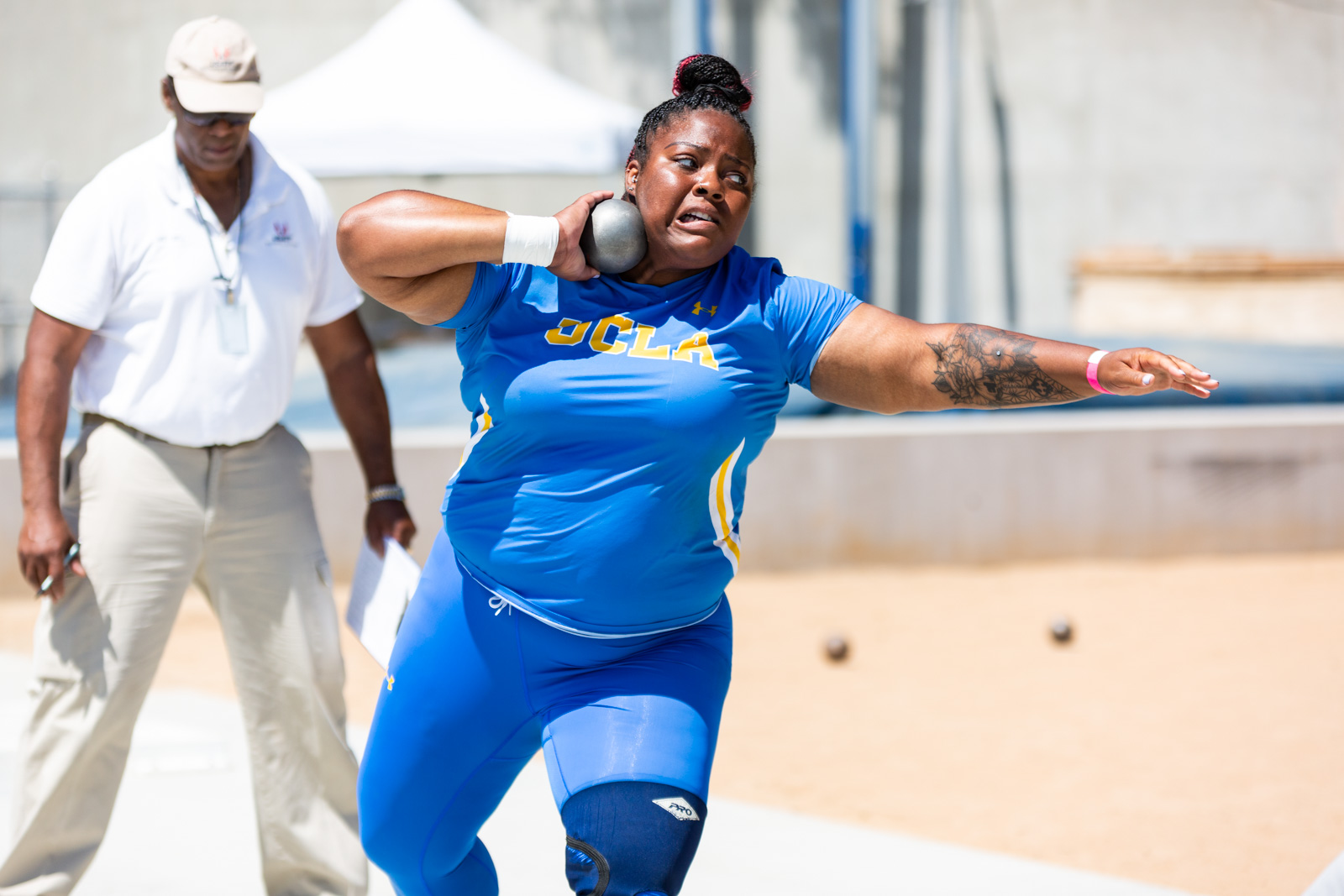