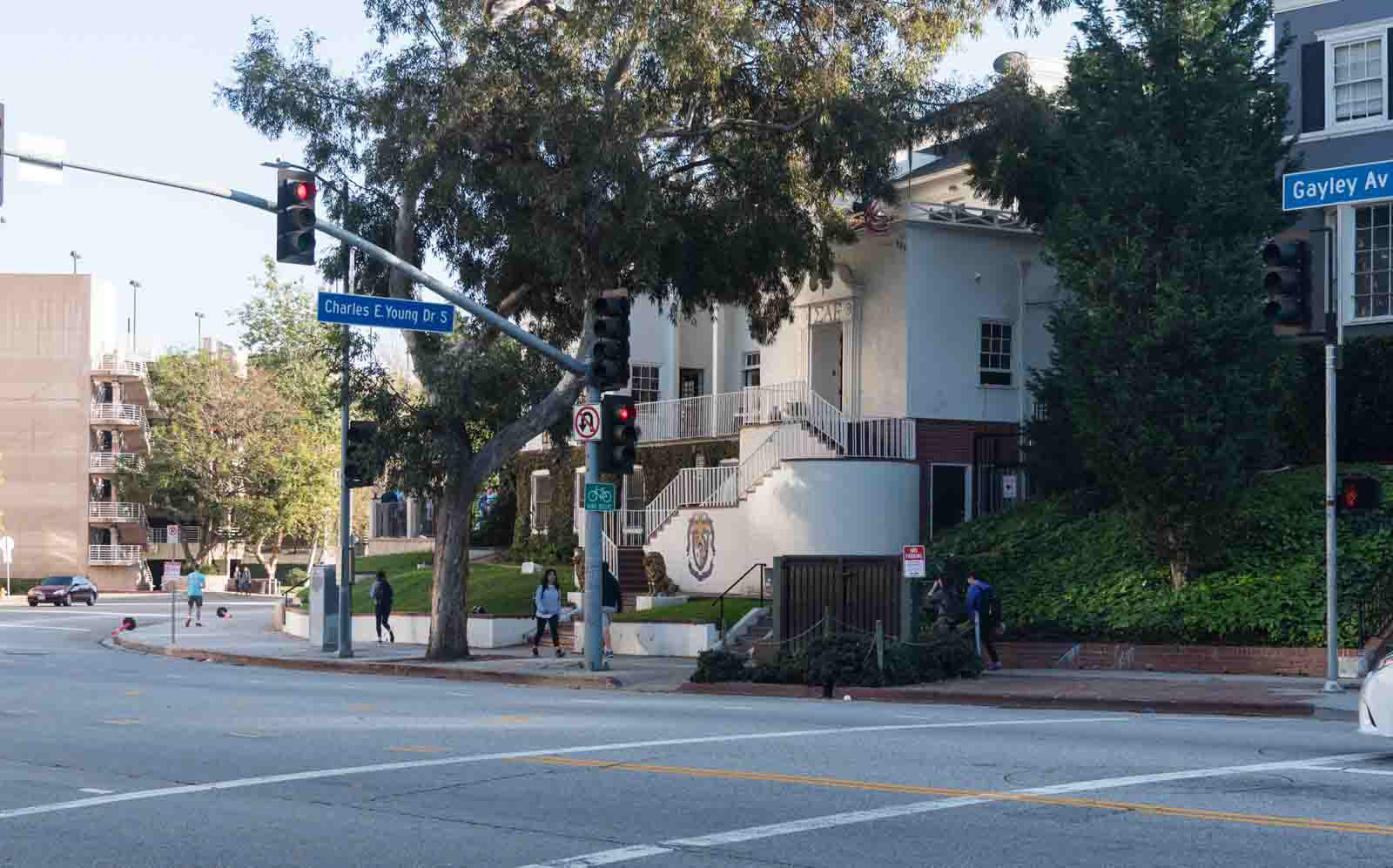 Party all you want: Breathalyzers are here to keep us safe – or not.

Fraternities will soon have Breathalyzers present at all their parties, after UCLA’s Interfraternity Council updated its Risk Management Policy in January to require them in fraternity houses to protect partygoers’ health and safety.

But the date these Breathalyzers will be distributed remains undetermined. And people can only be asked to blow into them; they won’t be required to.

It makes you wonder why the policy was enacted in the first place.

This isn’t the first time the IFC passed ineffective policies. Just look at last year’s temporary alcohol ban: After the ban, fraternities were required to hire licensed third-party bartenders if they wished to serve alcohol at their events. They also had to have licensed third-party security guards checking IDs at the door.

But, slapping a wristband on someone’s wrist doesn’t necessarily keep them safe. And it hasn’t done much to change the culture of fraternity parties.

It’s well known UCLA fraternity parties can be fraught with intoxication and sexual harassment, as seen last year after a student filed a lawsuit against the IFC alleging negligence, assault, battery and intentional infliction of emotional distress. Instances like this make it apparent that something significant has to be done. But other than some ineffective policies, the IFC doesn’t seem to know where to begin.

It is delusional to think the new Breathalyzer policy will be the be-all and end-all of fraternities’ cultural and safety problems. The policy has a lot of issues in itself.

For one, there are no set standards for how the Breathalyzers will even be used.

The people in charge of conducting Breathalyzer tests are called risk managers, whose role is to assess crowds and decide whether anyone should be asked to take a Breathalyzer test. These managers are part of each fraternity’s larger risk management team, which is made up of elected chapter members. But these members can all have different definitions of dangerous intoxication – a subjective way of deciding which students to keep safe.

“Sometimes it’s like ‘Oh, someone stumbling,’ but then it’s like other people have to take care of you or don’t want to be around you,” he said.

Even if selected, partygoers can refuse requests to blow into a Breathalyzer. Students at dangerous levels of intoxication aren’t likely to comply. There’s also no information as to whether the policy will lead to students being cut off from alcohol or escorted out of parties. After all, there’s no set blood alcohol content limit or rules for students who refuse to comply.

“It gets really dangerous, especially with all the underage drinking,” Arnett said. “But I feel like if it’s just asking them (to take the Breathalyzer test) and not forcing them, they might not agree.”

Joshua Kaplan, IFC president, declined to comment on the detailed rules and regulations of the Breathalyzer policy.

UCLA’s fraternities have too long a track record with alcohol to justify a half-baked policy like this one. In 2017, a fraternity member was ousted for having sexually assaulted another student in 2016, bringing to light other students he had previously assaulted. The student filing the reports said she was encouraged to drink, despite being past the point of intoxication. In January, police had to break up a party that found its way onto Westwood’s streets.

We also shouldn’t forget that prior to the alcohol ban last year, there were two alcohol-related deaths at a Louisiana State University fraternity that received national publicity.

Fraternity events are unsafe for various reasons, and that’s because policies such as the new Breathalyzer one consistently ignore the real issues.

Lynsey Hall, a fourth-year English student, attends fraternity parties a couple of times per quarter. She said people not wearing the 21-plus wristband are still able to obtain alcohol.

“If you know a brother or if you’re just very attractive, they’ll ask you if you want a drink,” Hall said.

Hall added the IFC only seems to take action after enough students express outrage or concern.

“The culture surrounding frats and frat parties doesn’t really care about the overall safety of attendees,” she added. “If there is an incident with a specific frat house (and) it gets a lot of attention, that’s when they decide to address it.”

The new Breathalyzer policy certainly can seem to be an honest effort to protect student safety. In reality, though, it is nothing more than a whimsical attempt at regulating fraternity rowdiness. The policy can mislead fraternity members to believe something substantial is being done to ensure party safety when that isn’t the case. In reality, Breathalyzers only takes pressure off the IFC while students continue to be put at risk.

So party with the thought that Breathalyzers are close. Just don’t expect them to be of any help. 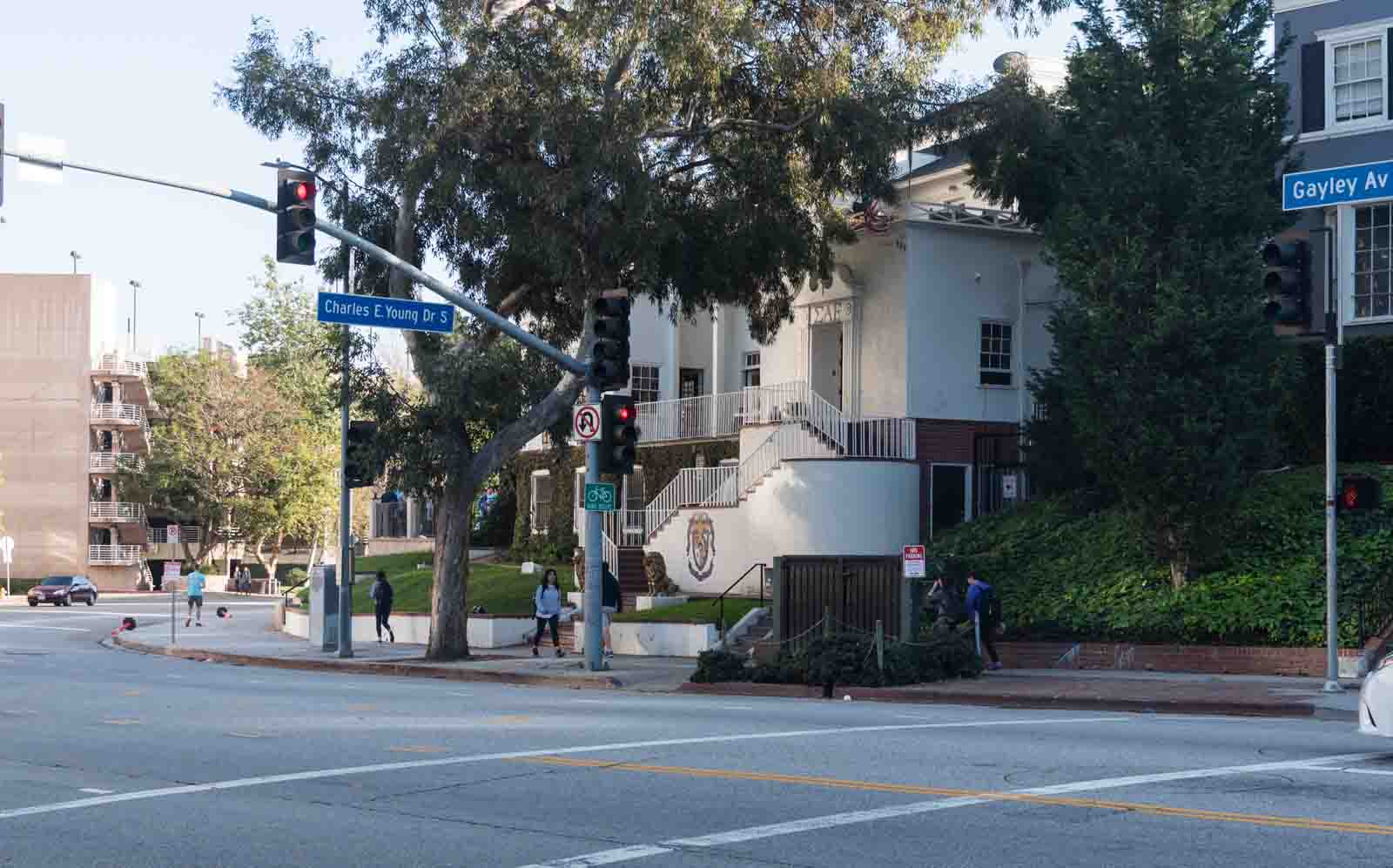 Interfraternity Council will issue Breathalyzers to chapters for use at parties