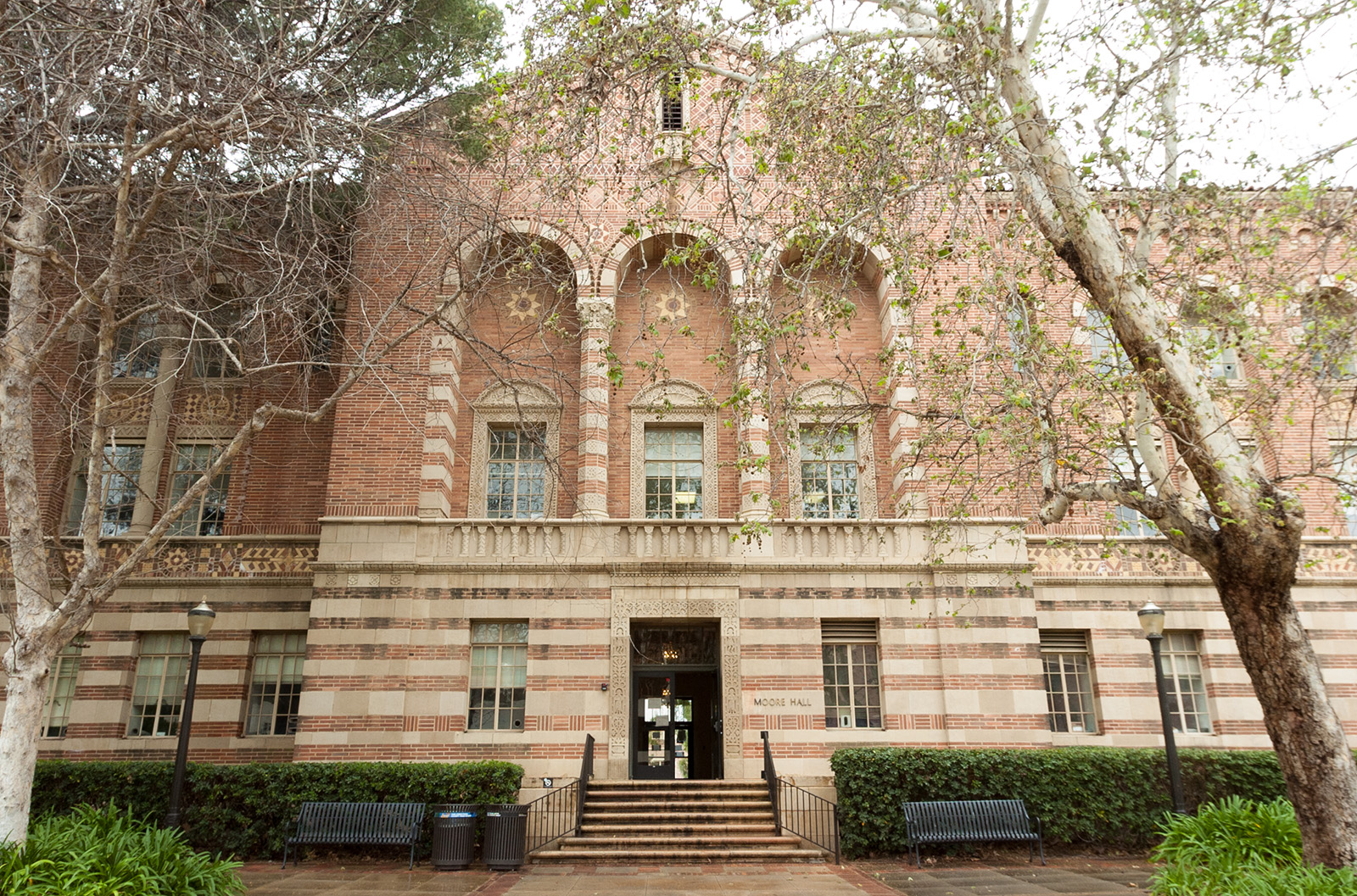 The UCLA Pitzker Center awarded grants to interdisciplinary and community-service based groups to their support research on issues such as preventing foster care, using media to improve perceptions of foster care and improving outcomes for families experiencing homelessness and child welfare intervention. (Daily Bruin file photo)

Five interdisciplinary and community-based service teams received the inaugural UCLA Pritzker Center for Strengthening Children and Families grants to support research for youth and families in the child welfare system, according to a university press release.

The center awarded each team a one-year grant of up to $25,000 to expand their research or service projects. The grant requires the teams to partner with community organizations working to support children and families in Los Angeles.

Recipients’ projects will focus on issues such as preventing foster care, using media to improve perceptions of foster care, and improving outcomes for families experiencing homelessness and child welfare intervention. Others will focus on strengthening immigrant youth and families as well as providing specialized reproductive health intervention for sexually exploited youth in child welfare.

The UCLA Pritzker Center aims to strengthen the network of university and community figures who work toward these goals.

The UCLA Pritzker Center was launched in January 2018 following a donation by the Anthony and Jeanne Pritzker Family Foundation to address the needs of underserved children, particularly foster children. This initiative combined the efforts of several UCLA organizations and community groups to create support systems for foster children and prevention systems for families at risk of losing their children to the foster system.

The Pritzker Center chooses recipients who reflect the interdisciplinary, community-partnered research already taking place at UCLA, according to the press release. 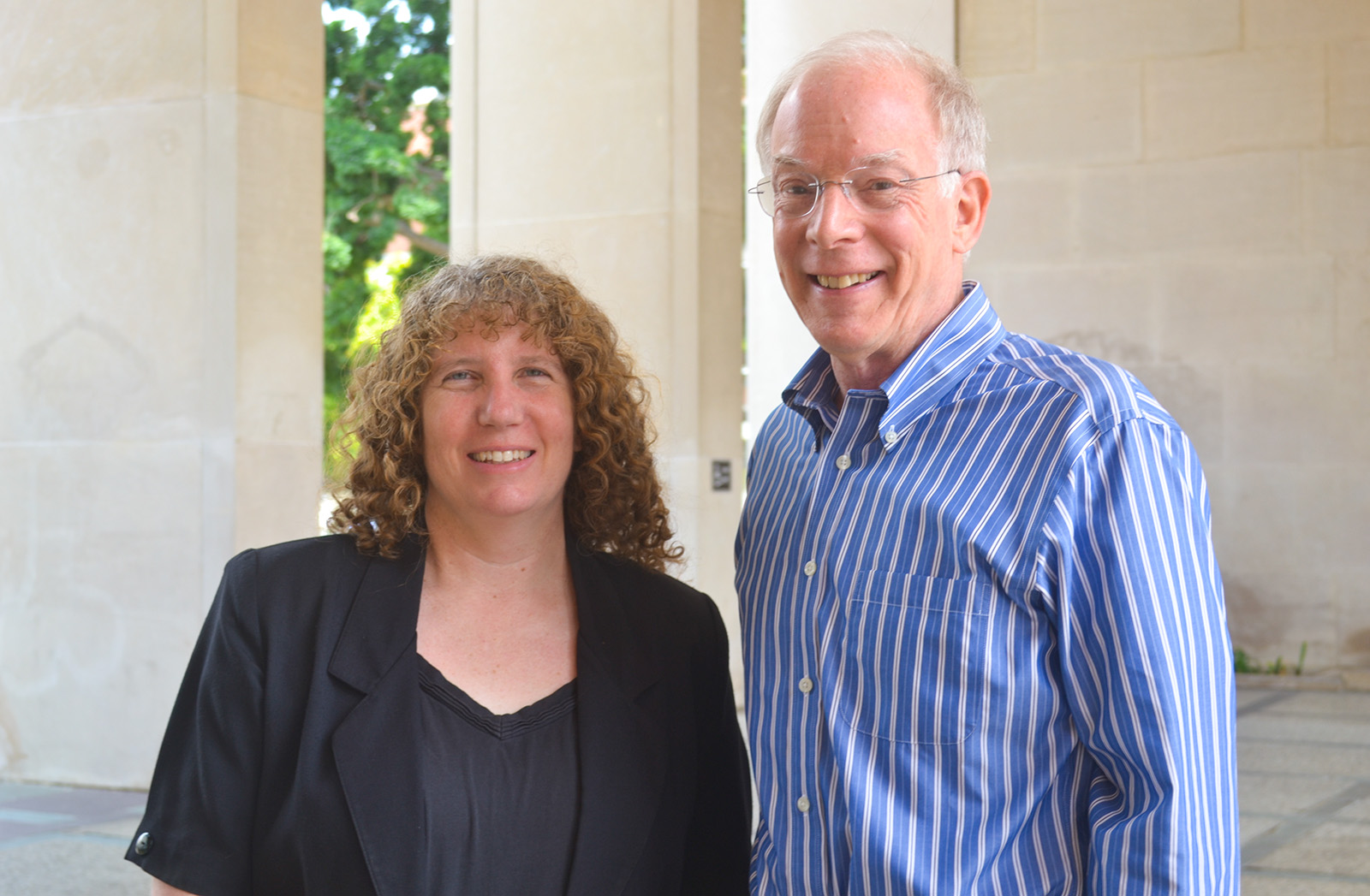