The Quad: Negative effects of racism, discrimination on mental health

While race-based discrimination is an extensively researched issue, we seldom discuss an equally pressing effect: its consequences on physiological health. To many, racism may be assumed to be blatant and purposely malicious. However, it can manifest in a number of small ways that build up and ultimately impact an individual’s health negatively.

Evidence demonstrating the effect of racism on mental health has indicated serious discrepancies in mental health outcomes among ethnic groups, such as depression and a general difficulty in recovering from emotional trauma. Post-traumatic stress, hallucinations, depression and anxiety are only a few of the health disorders that may arise. Researchers use the term allostasis to refer to the process of physiological change that occurs due to psychological, physical or social stress.

Vickie M. Mays, a professor in UCLA’s Department of Psychology said racism is often subtle, with microaggressions such as being the only person called on in class to answer the question regarding ethnic minorities. Such instances of less overt racism are more commonly experienced on a daily basis and can become sources of stress.

“As an organism, what you’re trying to do is to be pretty consistent, and stress is something that causes you to go into this state of allostasis,” Mays said.

Just as allostasis works to bring the body back to its consistent state, failure to reach that state can lead to allostatic load, which is when the physiological systems are no longer able to adapt to stressors, thus leading to a variety of health outcomes like high blood pressure, a weakened immune system and increased stress.

Mays said discrimination, being a chronic stressor, disrupts the state of consistency humans aim for, thus causing allostatic load. Therefore, looking at how repeated experiences of allostasis contribute to the body’s ability to fend off stress provides insight into the stressors that discrimination can have on both mental and physiological processes.

When experiencing discrimination, one may begin to ruminate about the event, and being exposed to chronic racism can be associated with the aforementioned physiological effects. These physical outcomes can thus play a part in mental health such as increasing stress levels, impacting self-esteem, increasing feelings of anxiety or depression, and leading to a lack of sleep, Mays said.

Mays and the rest of her team at the BRITE Center for Science, Research and Policy, a center for research focused on eliminating health disparities in traditionally underserved communities, have findings that indicate the effects of discrimination in educational environments.

Some of the center’s research includes current studies regarding discrimination and mental health regarding African-American males between the ages of 18 to 24, as well as investigations on how discrimination affects neuro-cognitive ability.

Through these studies, Mays and her team are able to connect health outcomes related to stress with race-based discrimination. Through her research, Mays said experiences of discrimination can cause the brain to not be able to plan, think and respond in spheres like a school setting, which ultimately disrupts student learning in an area intended to provide equal educational opportunity.

“Think about it: You’re on your way to class and somebody slights you, or in class they slight you, then the next thing you know you have a quiz,” said Mays. “Your mind may have a very difficult time.”

Regardless of the extremity, when instances of discrimination occur, the person experiencing it is often left distressed and their concentration and focus is disrupted. In settings like a classroom, people who experience racism may often find it difficult to focus on classroom tasks, thus impeding on their external activities and interactions.

Gilbert Gee, a professor at UCLA’s Department of Community Health Sciences, said encountering specific stresses like racism can cause an indirect toll on negative coping mechanisms like alcohol use. Gee’s research accounts for a diverse group of ethnic minorities, with a specific interest in studying Asian-American people.

Gee said the model minority stereotype commonly associated with Asian-Americans, has led to a broader generalization within American society that Asian people are not impacted by racism – however, that’s not the case at all. The stereotype oftentimes places extremely unrealistic expectations on Asian-Americans, which can ultimately have a negative impact on an individual’s self-image.

By focusing on Asian-American people and studying the connection between discrimination and health, Gee said he aims to see if the ideas often associated with African-Americans – like health discrepancies and the effects of discrimination – may be generalized as a more universal issue amongst ethnic minorities.

Analyzing the roots of racism and its influence on health can help researchers and the general public alike to combat negative stigmas associated with psychological disorders, Gee said.

“Commonly, we think of discrimination as occurring on the individual level; racial slurs, hate crime those kinds of things, but they are just the tip of the iceberg,” Gee said. “Beneath the surface – in a level that’s much harder to see – is structural racism … and when you think of discrimination and racism as occurring in multiple levels, then the solution would have to occur in multiple levels.”

Reducing acts of discrimination on an interpersonal level, like in the workplace or at schools, can have spillover effects in improving mental health for the community at large. Students play an important role in dismantling and recognizing inequality, as some can be unaware of the way that their previous exposures have influenced their attitudes.

“I think first and foremost on the college campus the students have to realize that you come here with a set of experiences, and sometimes those experiences are not like the lived experiences of other people and so you need to really try to have an openness of other experiences,” Mays said.

At a larger, more institutional level, spillover effects through changes in public policy have also proven to help with dismantling inequality and health disparities due to race based discrimination.

Research done by Douglas Almond, a professor at Columbia, Kenneth Chay, a professor at UC Berkeley and Michael Greenstone, a professor at the Massachusetts Institute of Technology, tracked rates of post neonatal mortality between black and white infants before and after the enactment of the Civil Rights Act in 1964. The findings indicated a widening gap in infant mortality rates between black and white babies before 1965; however post Civil Rights Act, the gap in mortality rates began to reduce, suggesting a connection between public policy and health trends.

Alternative explanations to the research point to changes in public health and social welfare programs as the reducer for mortality rates rather than changes in Civil Rights. However, the research takes into account these program changes, but deems them unviable as the changes in welfare and health programs do not coincide with the mortality rate trends. Ultimately then, it may be possible to account for at least some of these major iniquities through improving public policy.

“On the micro level, the interpersonal level, there are things we can do in terms of fostering environments where microaggressions and things like that are less likely to happen,” Gee said. “(And) if we move all the way up to the policy level, policies that improve civil rights can also have spillover effects on mental health.” 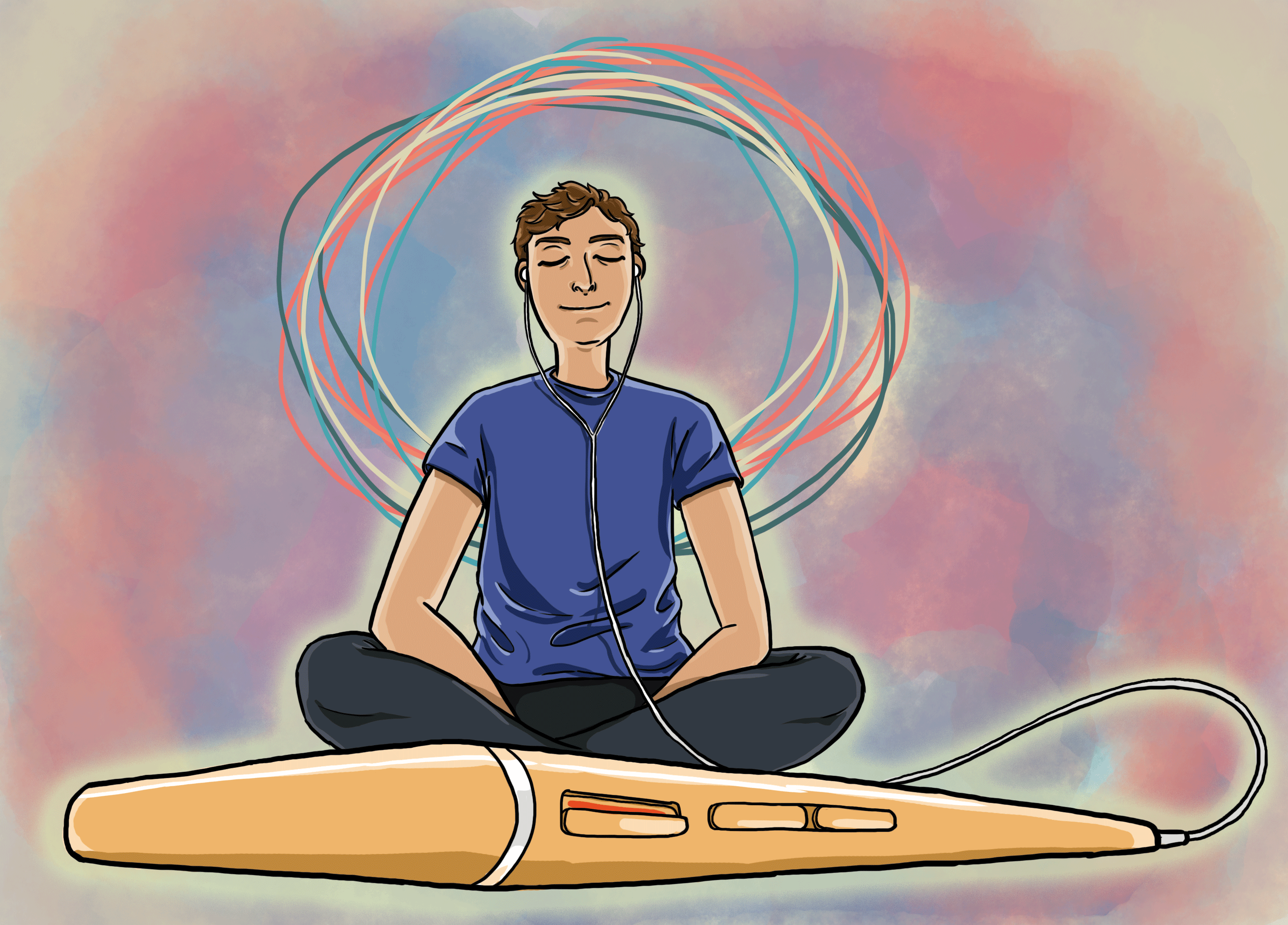 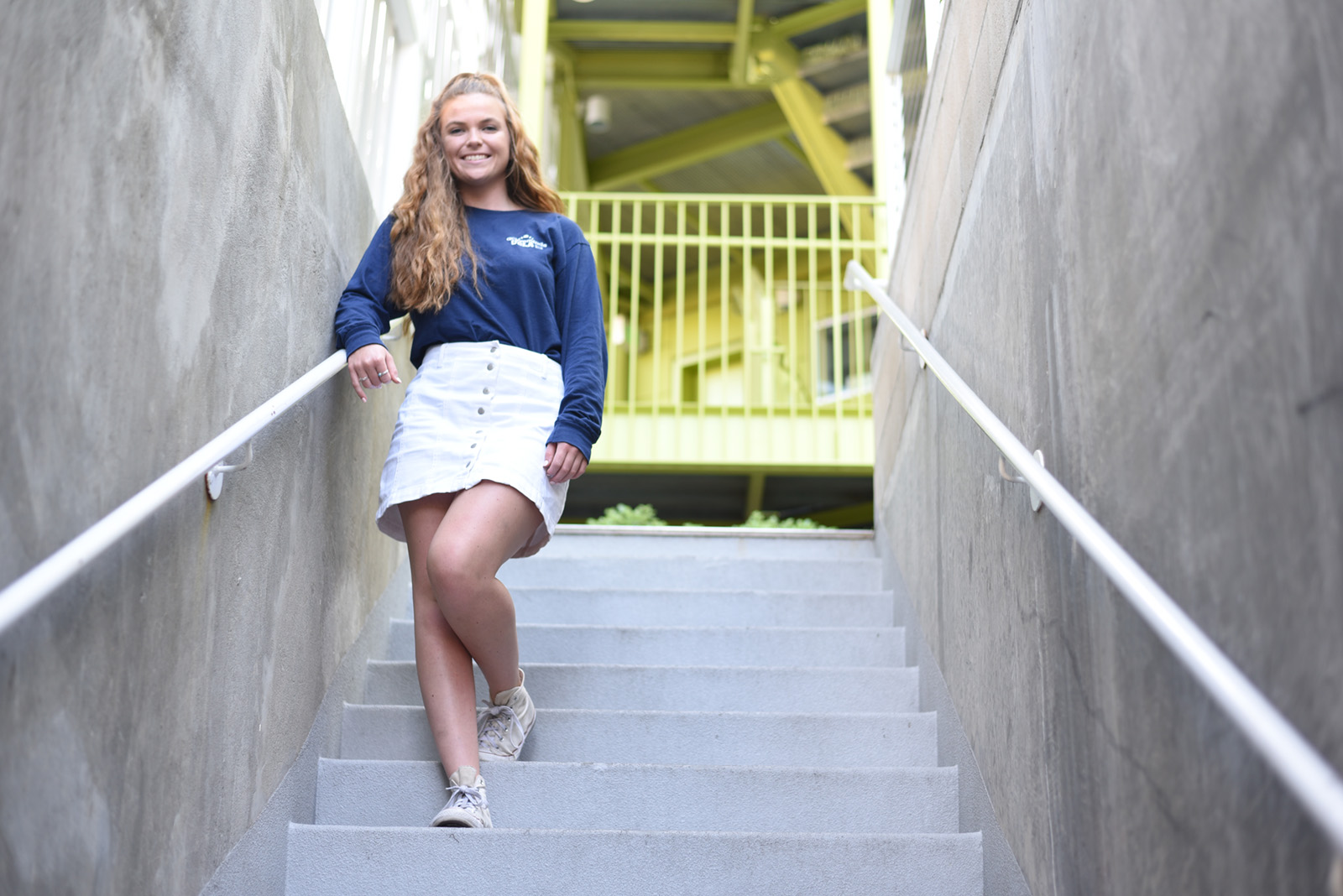