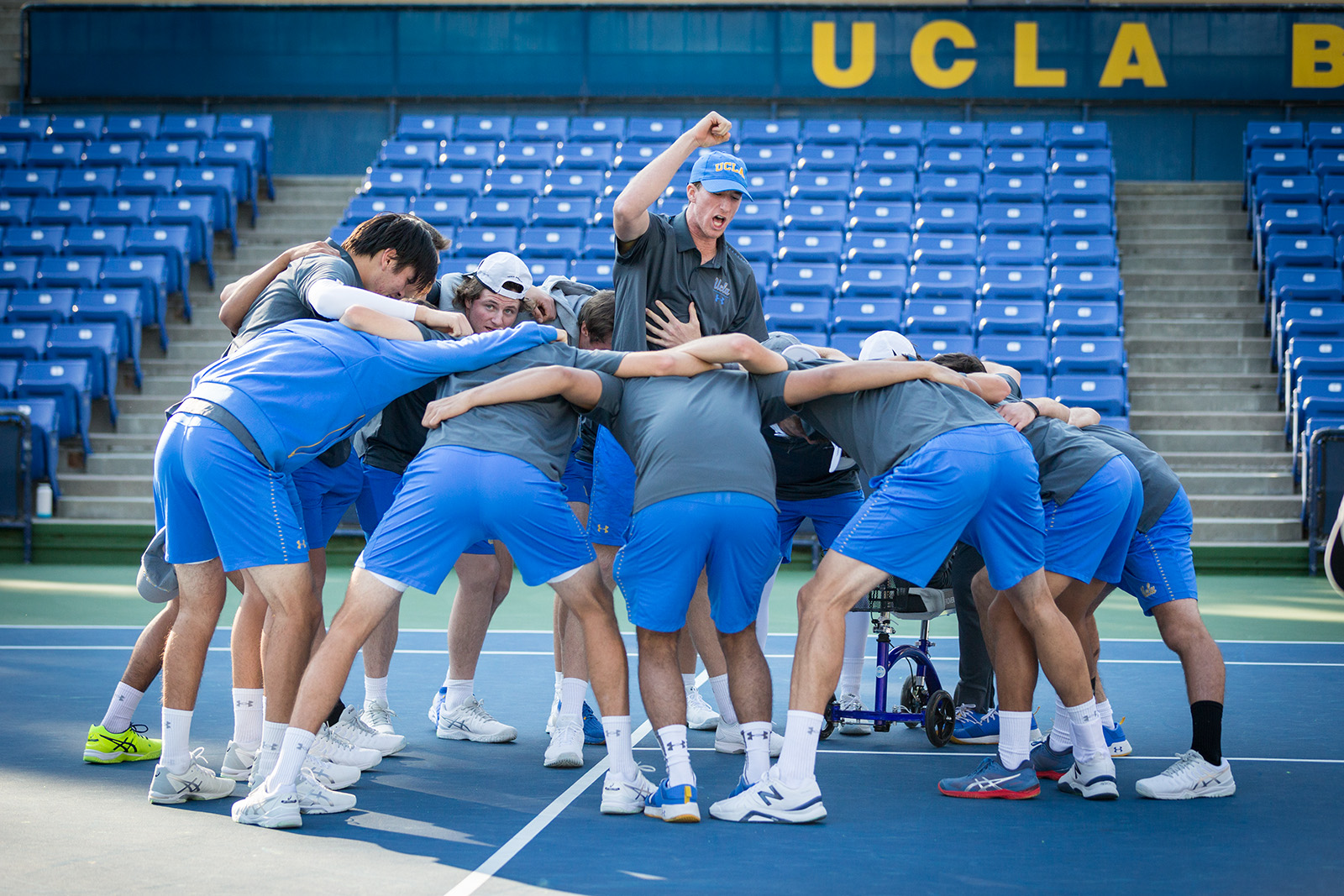 UCLA men’s tennis has one game under its belt in Chicago as it fell to Illinois 4-2 on Wednesday, marking their first dual match loss of the season. The Bruins will face Notre Dame, one of the 16 teams in the tournament ranked in the top 25. (Andy Bao/Daily Bruin)

Coach Billy Martin said he has four goals this season – one of them includes winning an indoor championship.

No. 7 UCLA men’s tennis (3-1, 0-0 Pac-12) will continue to play on the road as they compete in the ITA national team indoor championships. UCLA will see the No. 11 Notre Dame (8-1, 2-0 ACC) in its first round. Match play will be held from Friday to Monday at the Midtown Athletic Club in Chicago – just 15 miles away from Martin’s hometown of Evanston, Illinois.

The tournament will be a homecoming for the Chicago native. Martin and the Bruins, however, will be welcomed by some of the stiffest competition in the country.

“I’ll get my relatives out there cheering on the Bruins,” Martin said. “I always love getting back out to Chicago.”

All 16 teams in the tournament are ranked in the top 25. Also in the Bruins’ half of the bracket are No. 2 seed Mississippi State and No. 3 seed Wake Forest.

The Bruins qualified for the indoor championships with wins over Indiana and San Diego during the ITA Kick-Off Weekend in January.

“Once (the team) gets into Chicago, their competitive juices will come out,” Martin said. “If I have to get them excited about a tournament like this, they probably aren’t in the right place.”

Sophomore Bryce Pereira said indoor tennis is completely different and that the Bruins will need to adjust their play style to compensate.

“Everything is quicker, louder, and we’ll need to play closer to the baseline,” Pereira said. “We need to play more aggressive.”

Junior Ben Goldberg said the lack of outside elements encourages him to play a more aggressive style of tennis.

“Personally, I love playing indoor tennis,” Goldberg said. “I feel like I’ve always played well inside. We had a really good run indoors last season, but we just have to focus on the match. All of these schools play indoors up until now, and we haven’t.”

Martin said his team will have to discuss how to change their game style to play indoors.

UCLA arrived at Chicago on Sunday and had four practices indoors before facing off against No. 14 Illinois on Wednesday. UCLA was defeated 4-2 after clinching the doubles point to start the match.

The Bruins will take on the Fighting Irish in their first round Friday at 10 a.m. They will then face the winner of Wake Forest and Columbia the following day, should they win.

“These are exciting times,” Martin said. “It’s the second most important team tournament we have all year, besides the NCAAs. I’m sure everyone will be really excited and ready to go.” 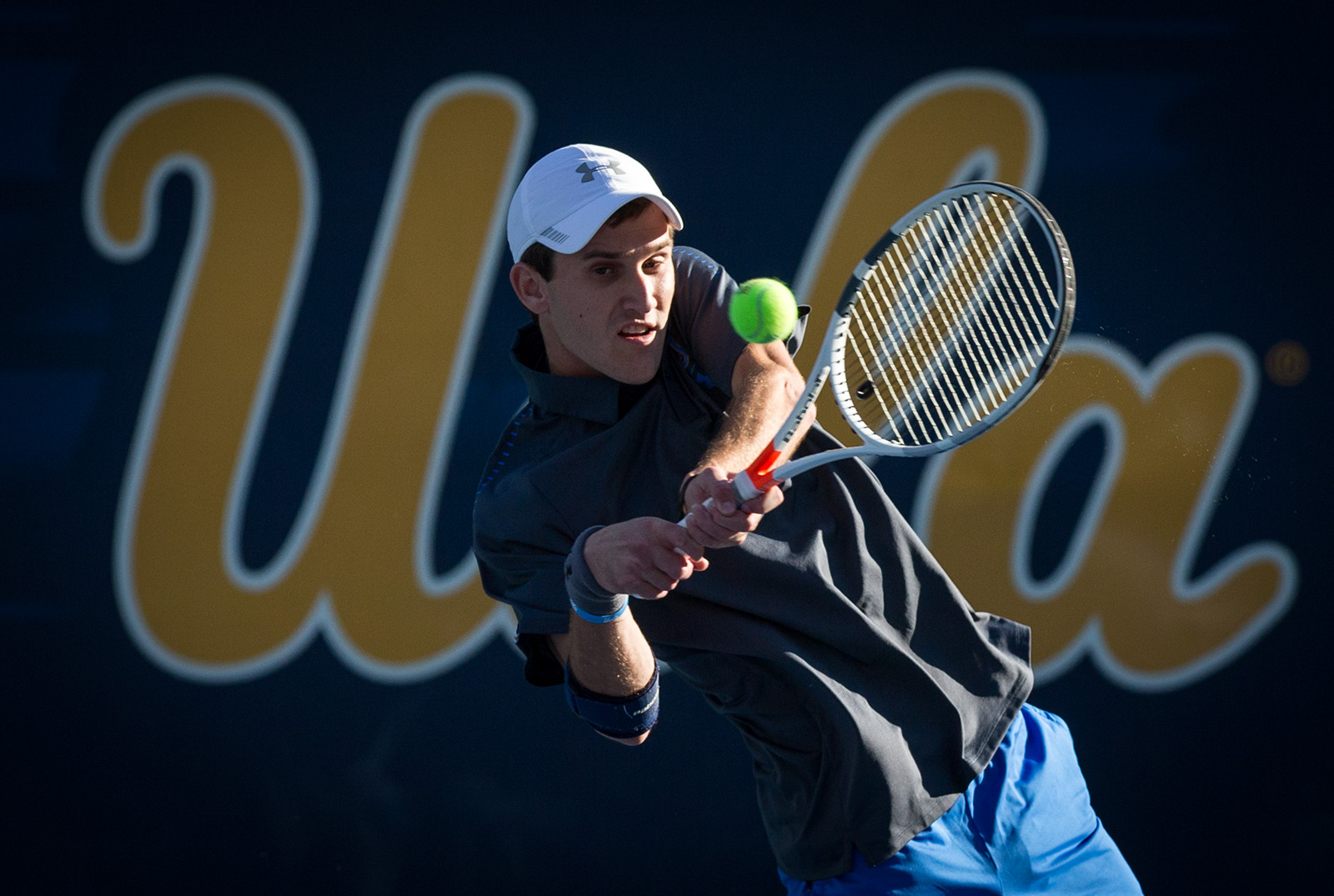