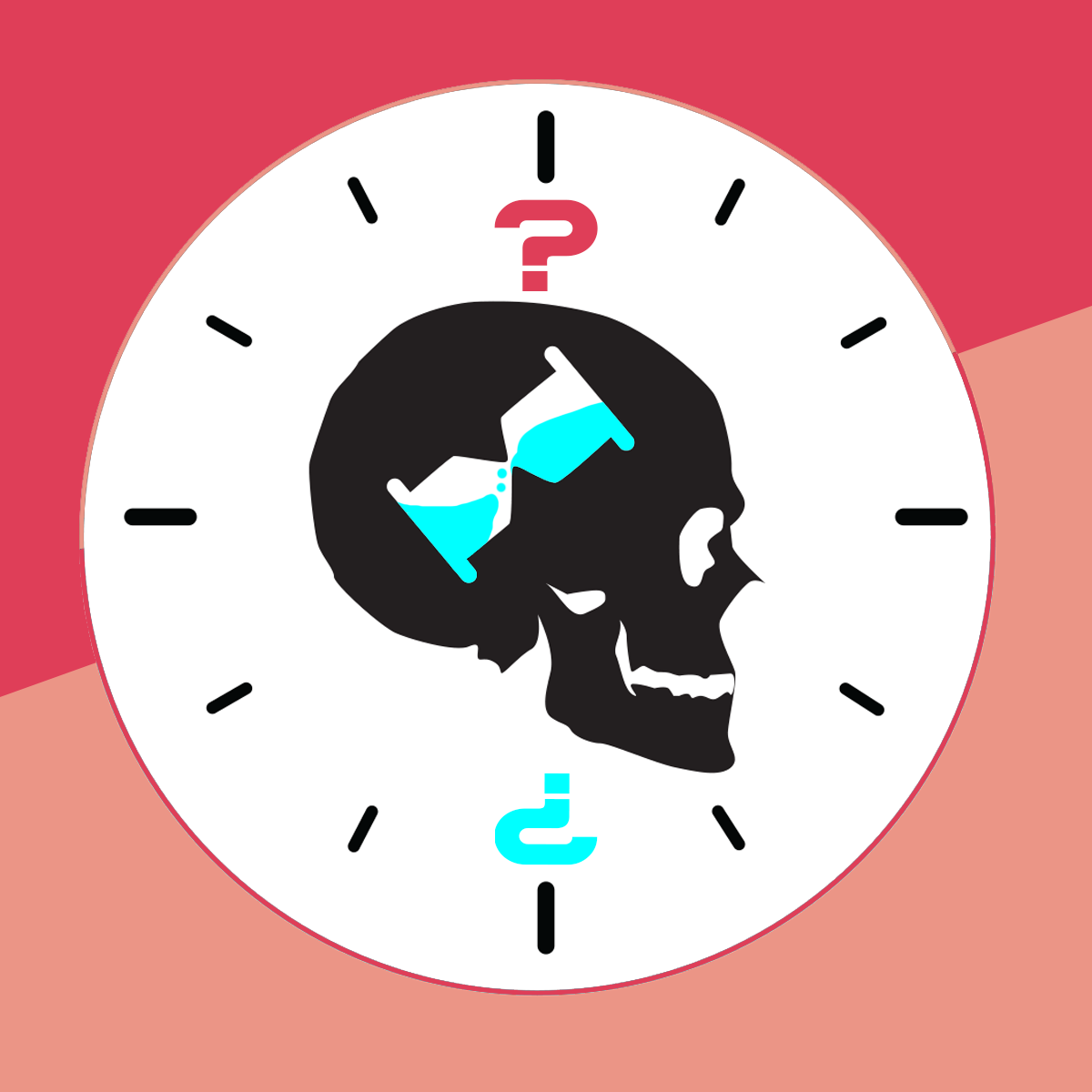 By Matisse Senkfor and Shruti Iyer

UCLA researchers have developed a new tool to predict when someone will die, but don’t start planning your funeral yet.

In a study published last month in the journal Aging, researchers in the lab of Steve Horvath, a professor of human genetics and biostatistics, developed a new method of predicting the population lifespans that is 14 percent more accurate than previous methods. Still, Horvath said the technology, called DNAm GrimAge, is not ready to be used by the public.

The tool is a version of an epigenetic clock, which uses biological characteristics to measure age and risk of mortality. In 2011, Horvath showed how DNA methylation, a process affecting gene expression, could predict chronological age using tissues from anywhere in the body. He later used this technique as the basis of DNAm GrimAge. Most researchers before this used measures such as self-reported history, body mass index and blood pressure to predict lifespan.

Austin Quach, a postdoctoral student and an author on the study, said DNA is like a giant book of blueprints, and methylation determines what part of the DNA is read. Molecules in cells add methyl groups to the cytosine bases in DNA to flag genes that need to be transcribed into proteins.

Quach said other researchers did not expect DNA methylation to be a strong predictor of age and had created epigenetic clocks with blood samples. However, Horvath showed it was possible to use other tissues, such as a cell from your toe, to predict age. This prompted Ake Lu, the first author on the paper, and others in Horvath’s lab to develop DNAm GrimAge.

Horvath said he and his team took frozen blood samples from the 1990s to build a statistical model used to make predictions based on new data in DNAm GrimAge. He said they extracted DNA from the blood to measure its degree of methylation and then related it to the risk of mortality.

He said traditional risk factors, such as gender and age, were taken into account to make adjustments to the measure.

Lu said she can accurately predict how many packs of cigarettes someone smokes a day by analyzing their age and degree of methylation. The prediction was more accurate than self-reported smoking history.

However, there are some factors epigenetic clocks cannot account for.

“In principle it’s hard to predict how long a person will live because there’s randomness to death; factors such as sheer bad luck and lifestyle can also affect it,” Horvath said.

Horvath said predicting lifespan with DNAm GrimAge should not inform clinical decisions because it can’t help patients combat aging. He added the general public may not fully understand the information and its implications. Instead, he said it should mostly be used as a tool for aging research, such as in the development of anti-aging drugs.

Neil Wegner, a professor of medicine and the director of the UCLA Healthcare Ethics Center, said he thinks this tool is a big improvement on existing technology. However, it still cannot accurately predict the lifespans of individuals, and is better suited to analyze lifespans of populations.

“We are eons away from predicting for individuals,” he said.

Wegner said he thinks using DNAm GrimAge does not pose new ethical questions, as life insurance companies and doctors are already using health prediction tools to determine how to set insurance rates and whether to do preventative testing in doctors’ offices.

Even as epigenetic clocks become more advanced, Quach said he thinks preventing aging is a complicated issue that is hard to solve with a single device.

“There won’t be one silver bullet pill that would solve aging,” he said.