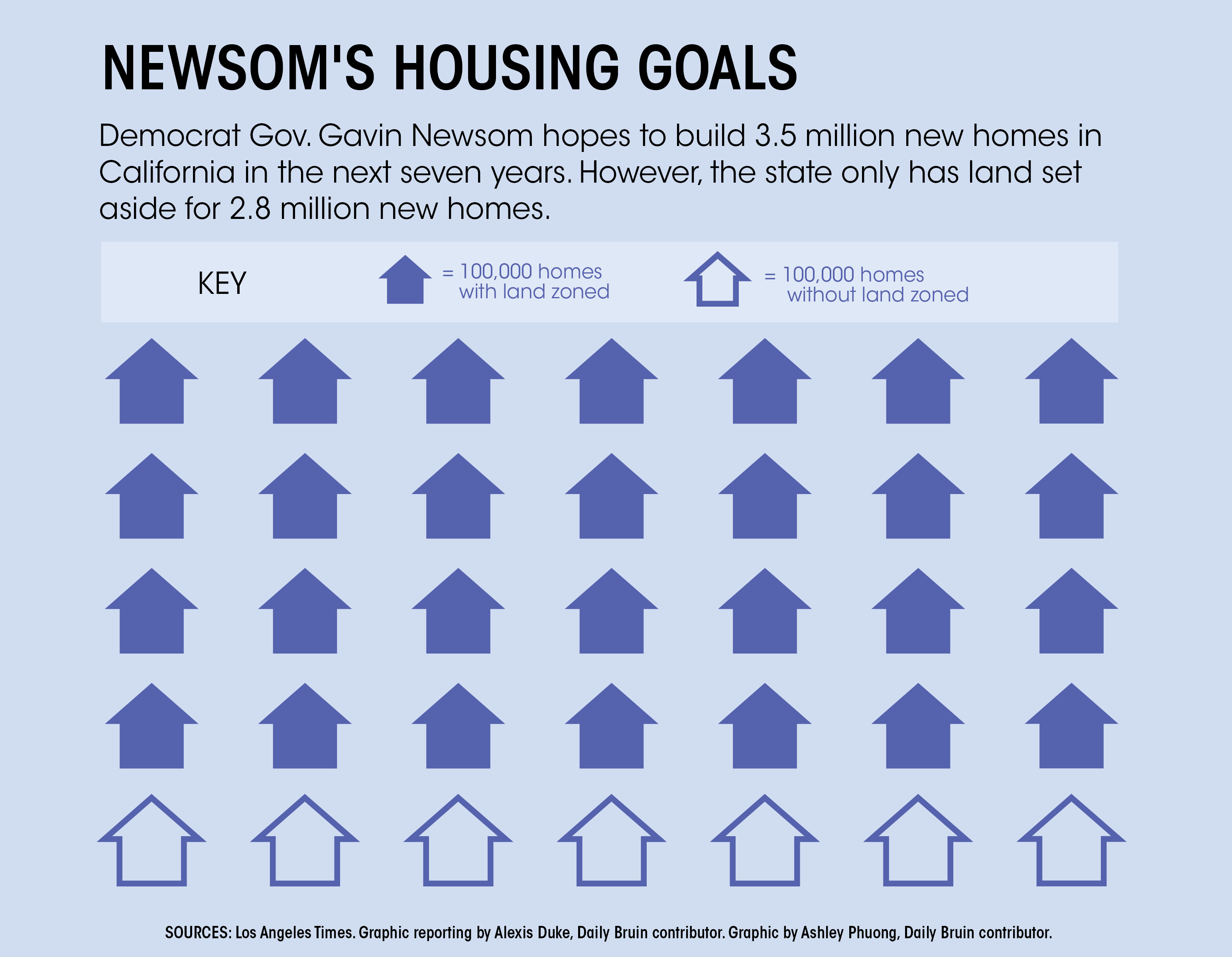 California does not have enough land set aside to fulfill Democrat Gov. Gavin Newsom’s affordable housing initiative, according to an upcoming report from UCLA researchers.

Newsom said throughout his campaign that he plans to build 3.5 million homes across California in the next seven years. A report from the UCLA Luskin School of Public Affairs shows there may not be enough land to build these homes without requiring cities to zone more space for residential construction.

Newsom’s proposed state budget has allotted more than $1.5 billion to local governments and other institutions to accomplish this goal, and over $7 billion to address homelessness and housing availability for low- and moderate-income individuals.

Paavo Monkkonen, the author of the report and an associate professor of urban planning and public policy, said developers only have enough land for 2.8 million homes at most.

Combined with the fact that the zoned land may not be readily available for development, the state may need to double the amount of land already zoned off for residential housing to meet Newsom’s goal, he added.

Monkkonen said currently cities must provide accurate measures of the amount of land zoned for residential housing and make adjustments to meet 100 percent of the city’s need for housing.

The recent passage of Senate Bill 35 and Senate Bill 828 aim to hold cities more accountable for their housing goals, he said.

Dana Cuff, director of cityLAB UCLA and an architecture and urban design and urban planning professor, said California must build more densely and creatively in urban areas to make efficient use of space.

She said she thinks the state should build a variety of accommodations at different price levels, ranging from apartments to multi-family homes.

“Every single (housing) option must be on the table,” she said. “The only thing we have in surplus right now is high-end housing and we don’t need more of that.”

“The backbone of a sustainable community is transit,” he said.

He added he thinks supplementing community growth with public transportation will help people integrate into their neighborhoods and into the economy, while decreasing the number of car trips they need to take.

Wells said he thinks the process of obtaining permits for construction will prove to be another hurdle since everything must go through city councils, which can take a long time.

“A lot of innovation that people think of is in production, … but a lot of the delay and struggle in doing things quickly is really associated with the local approval process,” he said.

Wells added people should think of housing as a necessity rather than a luxury.

“If we can reposition our thinking on housing, that could be quite fundamental to how we might tackle this challenge,” he said.

He said he estimates building a sustainable community to meet Newsom’s plan could take up to 15 years, as housing, transit and social services must all be taken into consideration.

Cuff said despite these challenges, she thinks strong political action like Newsom’s is the first step toward making a difference.

“Of course there are huge hurdles, but it’s important to have a vision,” she said. “If we can get developers, lenders, policymakers and neighborhood leaders together, there are really some options that can improve the quality of life for everyone.” 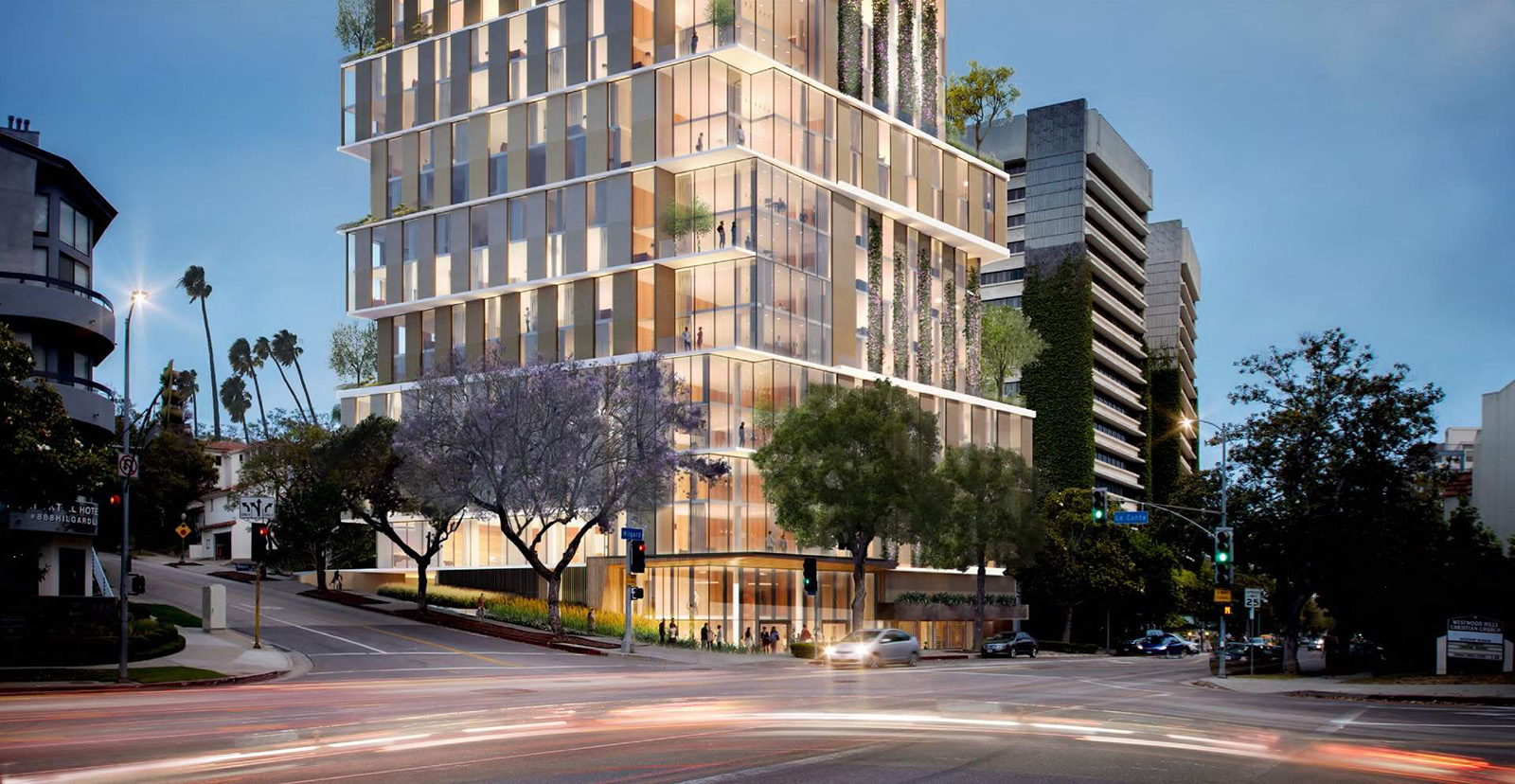