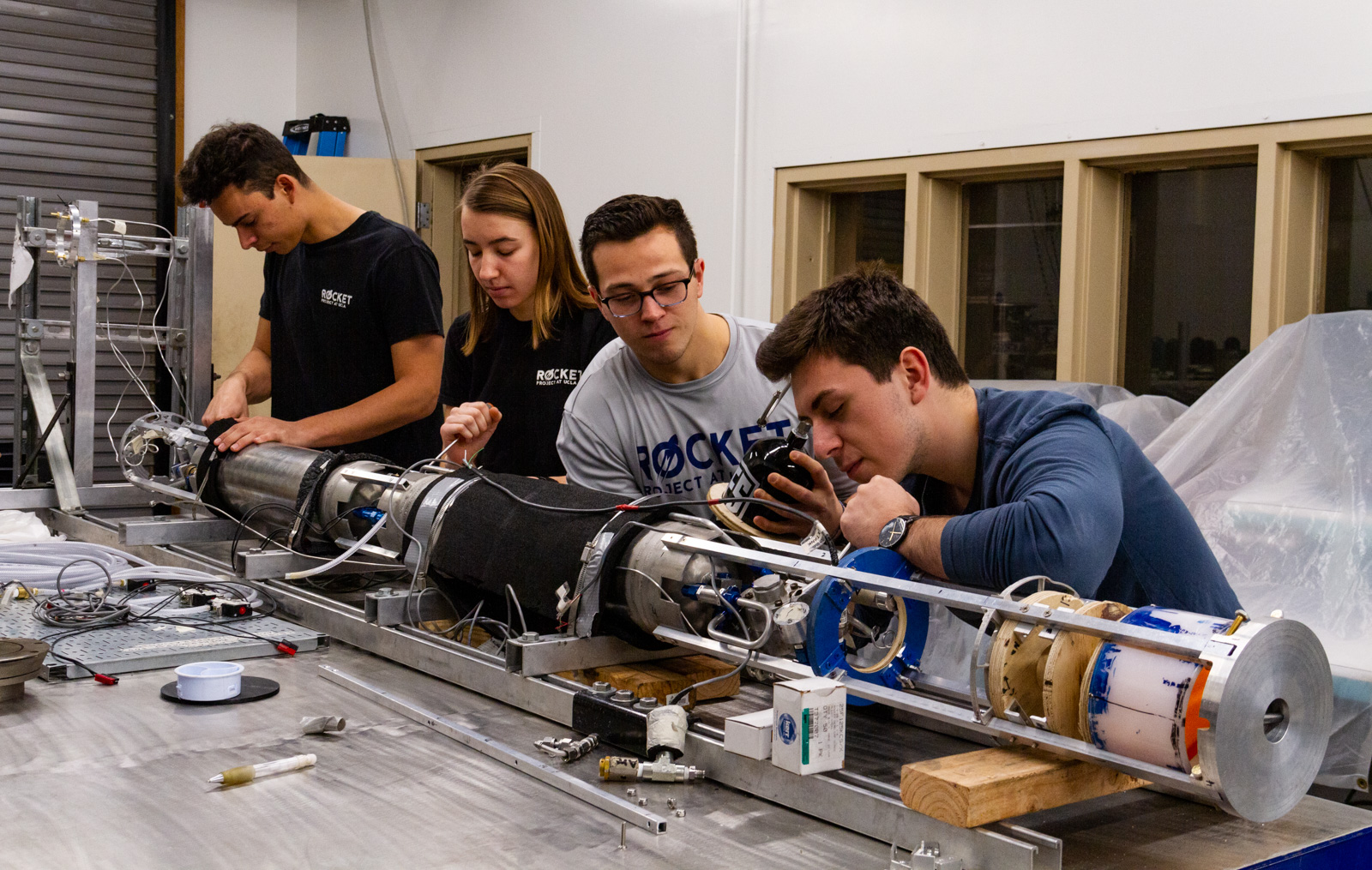 Members of the Rocket Project will experience a restructuring in order to improve safety in the club. (Tanmay Shankar/Daily Bruin)

UCLA faculty will now exercise greater control over a student-run rocket club due to safety concerns.

New members of Rocket Project at UCLA will be required to go through a more formalized curriculum that will provide more structured instruction on rocketry and safety. Additionally, student leaders, who were previously chosen by the student members of the club, will now be chosen by the faculty.

The mechanical and aerospace engineering department led these changes as part of a nationwide push to ensure safety in collegiate rocketry in response to recent accidents at other rocket clubs across the country.

Four University of Idaho students were hospitalized after a rocket fuel explosion in 2017, according to The Associated Press. Similarly, in 2018 a Virginia Tech rocket’s motor fired while students were working on it, further raising concerns about safety.

Leaders will now be chosen based on a stricter set of criteria that includes technical ability, mentorship and participation in the club’s outreach programs.

Caleb Lessard, vice president of Rocket Project at UCLA and third-year aerospace engineering student, said he thinks this is a positive change because it will encourage students to be more well-rounded.

Anil Nair, an aerospace engineering graduate student who currently serves as liaison between the club and the department, said the new criteria will make sure new leaders have a vested interest in the club’s future and help core values stay consistent.

Some members said they are mostly optimistic about the changes but are still unsure about how they will play out in reality.

Kellen Cheng, a first-year aerospace engineering student, said he thinks the current structure can be disorganized, and a more coherent curriculum might benefit shy or slow-learning members.

However, he said that the new method of leadership selection might alienate students without strong social skills, and the club might lose talented members.

“Everything sounds good in theory,” Cheng said. “We’ll see how they implement it.”

Nair said the new structure will also ensure members are trained to use equipment that could be dangerous. Before, there was no way of making sure members were properly trained, Nair added.

He also said the Rocket Project has received an influx of university and private funding due to an increased interest in rocketry across the country. It has allowed Rocket Project to handle equipment and materials that can be dangerous, especially without any formal training.

“Sometimes people skip from one project to another. It’s bad from a safety point of view,” Nair said. “You don’t really appreciate what you’re doing.”

In addition to a more extensive safety training, the new curriculum will also include an introductory rocketry course and provide students the opportunity to practice building rockets.

Lessard said these programs aim to help freshman and transfer students acclimate to the club. He said he thinks the programs will give new members a path to learn everything they need, and help them feel less intimidated.

Since 2016, Rocket Project at UCLA has grown from about 20 to over 250 active members. They have also set an altitude record for a student-built liquid propellant rocket, placed second at the Spaceport America Cup for a hybrid rocket and created new community service outreach programs.

Mitchell Spearrin, a professor in the mechanical and aerospace engineering department and faculty advisor for Rocket Project, said he thinks the changes to the program are necessary to improve safety training and promote mentorship. However, he said he is impressed by the accomplishments that the students have achieved over the past three years.

“I’ve been really proud of what all the students have been able to do in the past couple years. They really have been the drivers,” he said. “They are really the energy that’s created it.” 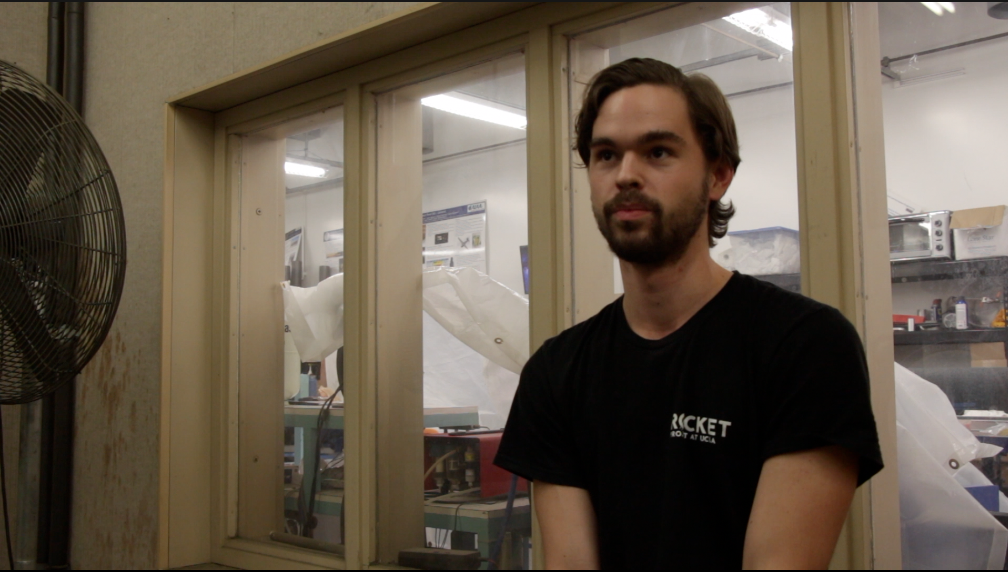