UCLA had a surprise brewing for Utah.

Earlier in the week, interim coach Murry Bartow said his team simply was better statistically in a zone defense compared to man-to-man.

Utah turned the ball over nine times against the different strategy, and while the Utes adjusted to the defensive change, the Bruins raced out to a 49-32 halftime lead.

UCLA didn’t stay with the same defense for much longer than four minutes at a time, switching back into a zone around the 16-minute mark.

The change caught Utah off guard, as sophomore guard Jaylen Hands poked away a pass to redshirt junior guard Prince Ali, who finished a fast-break layup.

That began four straight defensive stops by UCLA, and it continued to flip between zone and man-to-man throughout the half.
Switching back to man-to-man with 12 minutes left in the half led to a shot clock violation and a traveling turnover in what was arguably UCLA’s best defensive effort all season.

While the Bruins dazzled on defense, their offense shot lights-out and protected the ball – two areas they have struggled with for most of the season.

Hands, who entered the game shooting less than 40 percent overall and 32 percent from beyond the arc, made all five of his shots and both of his 3-pointers for a game-high 12 points. The sophomore also tallied five assists and no turnovers.

Sophomore guard Kris Wilkes and redshirt freshman Jalen Hill joined Hands in double figures. As a team, the Bruins dished out 13 assists and turned the ball over only four times. 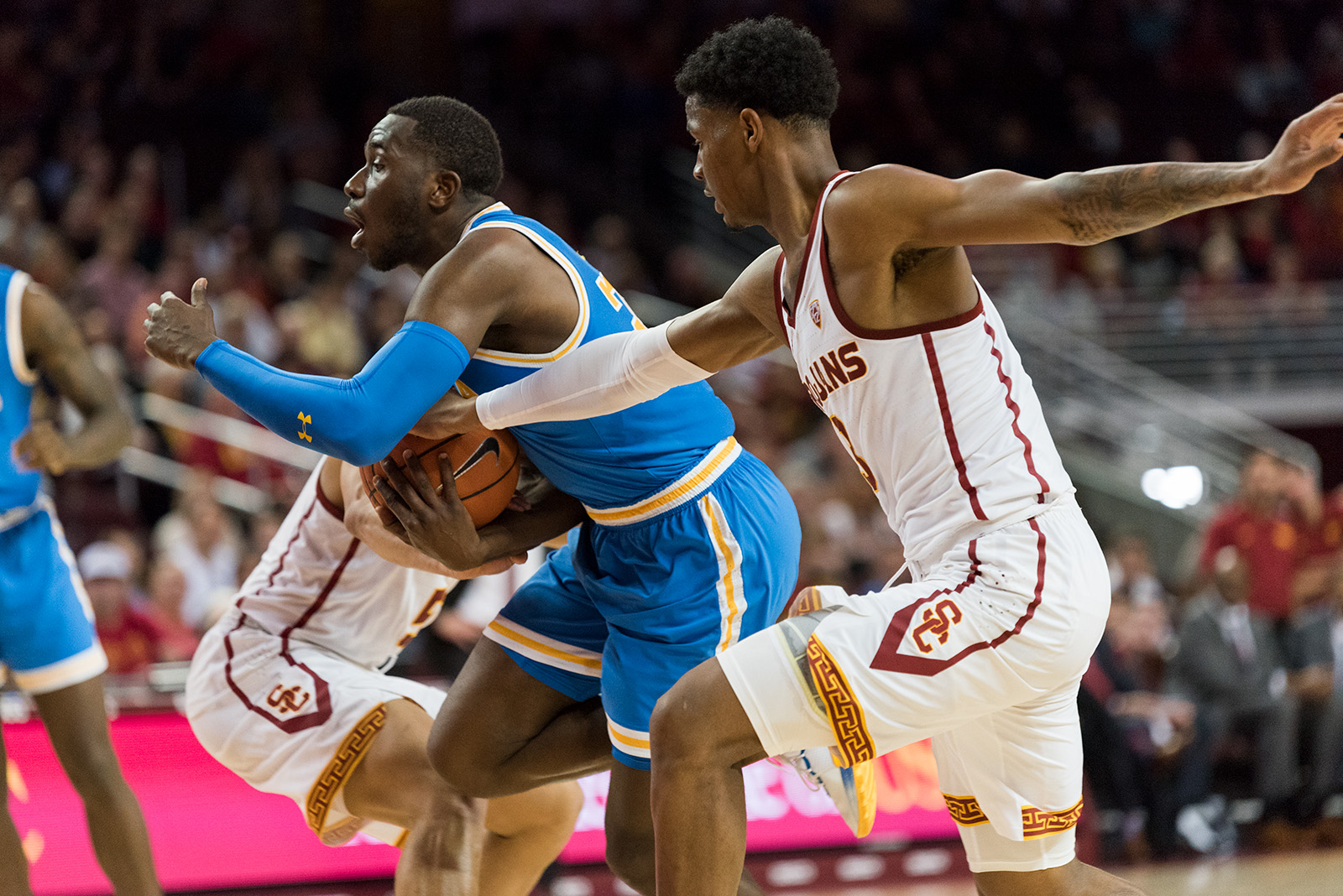 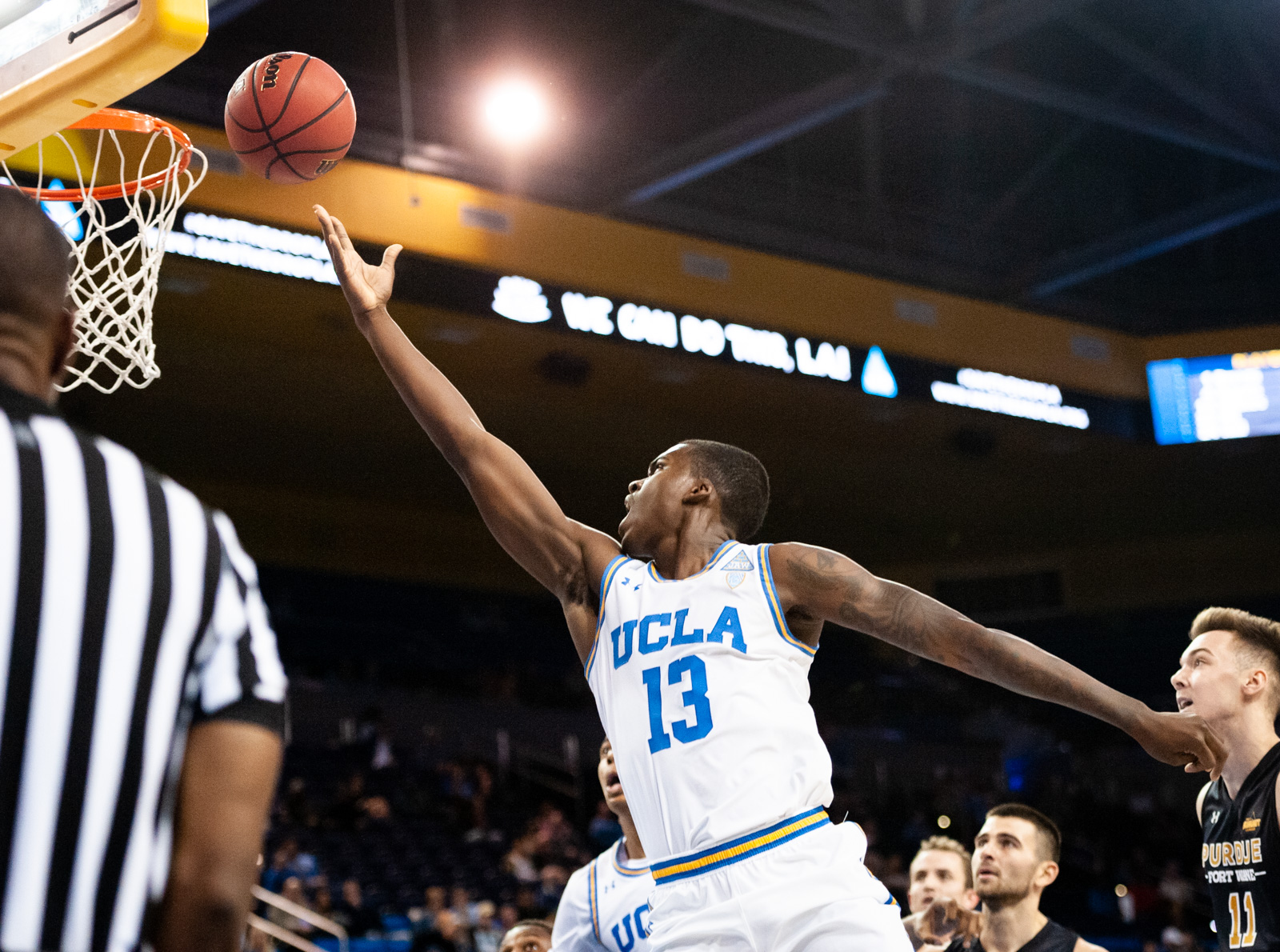 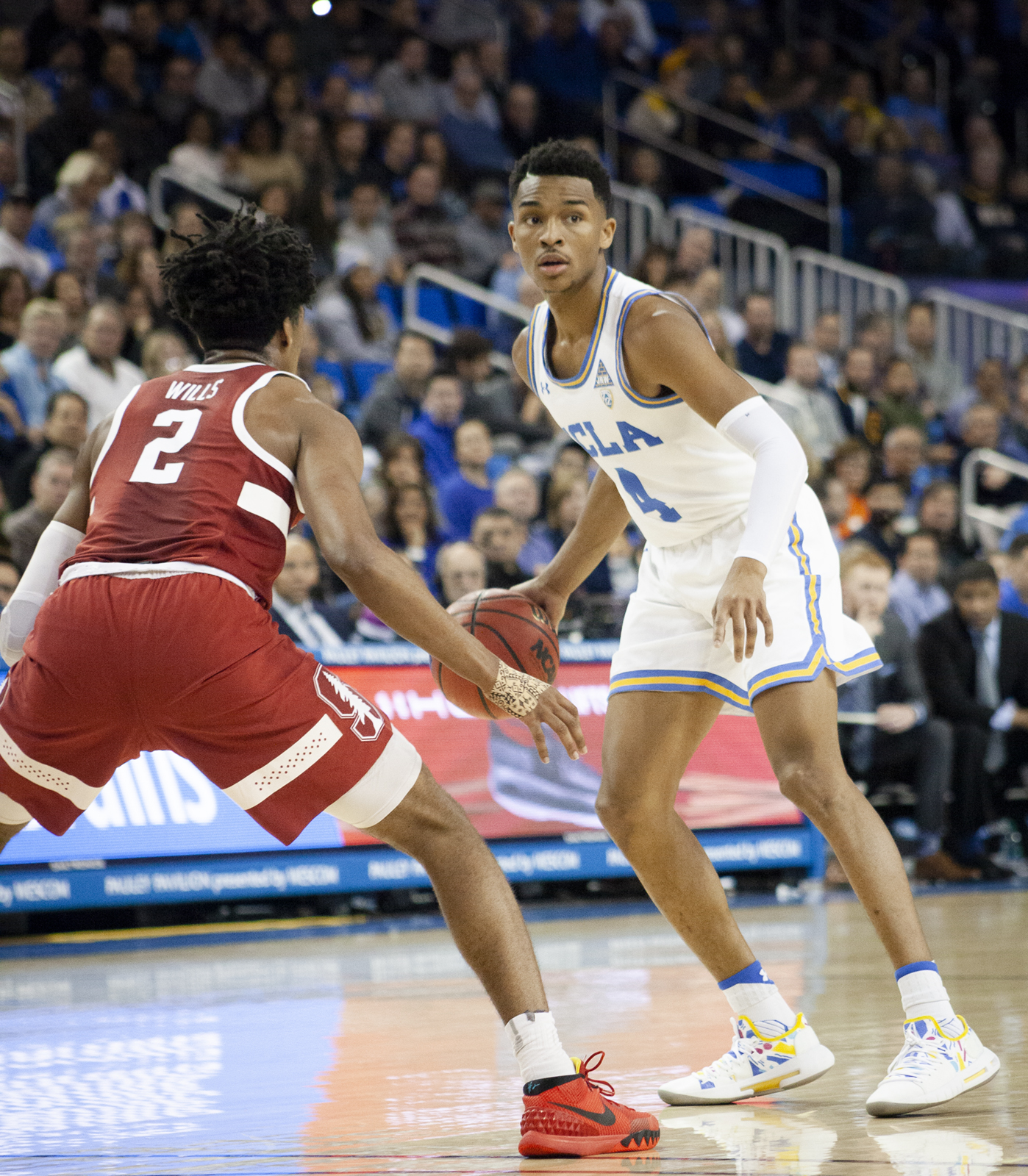