UCLA study on worms lends insight into decision-making by people 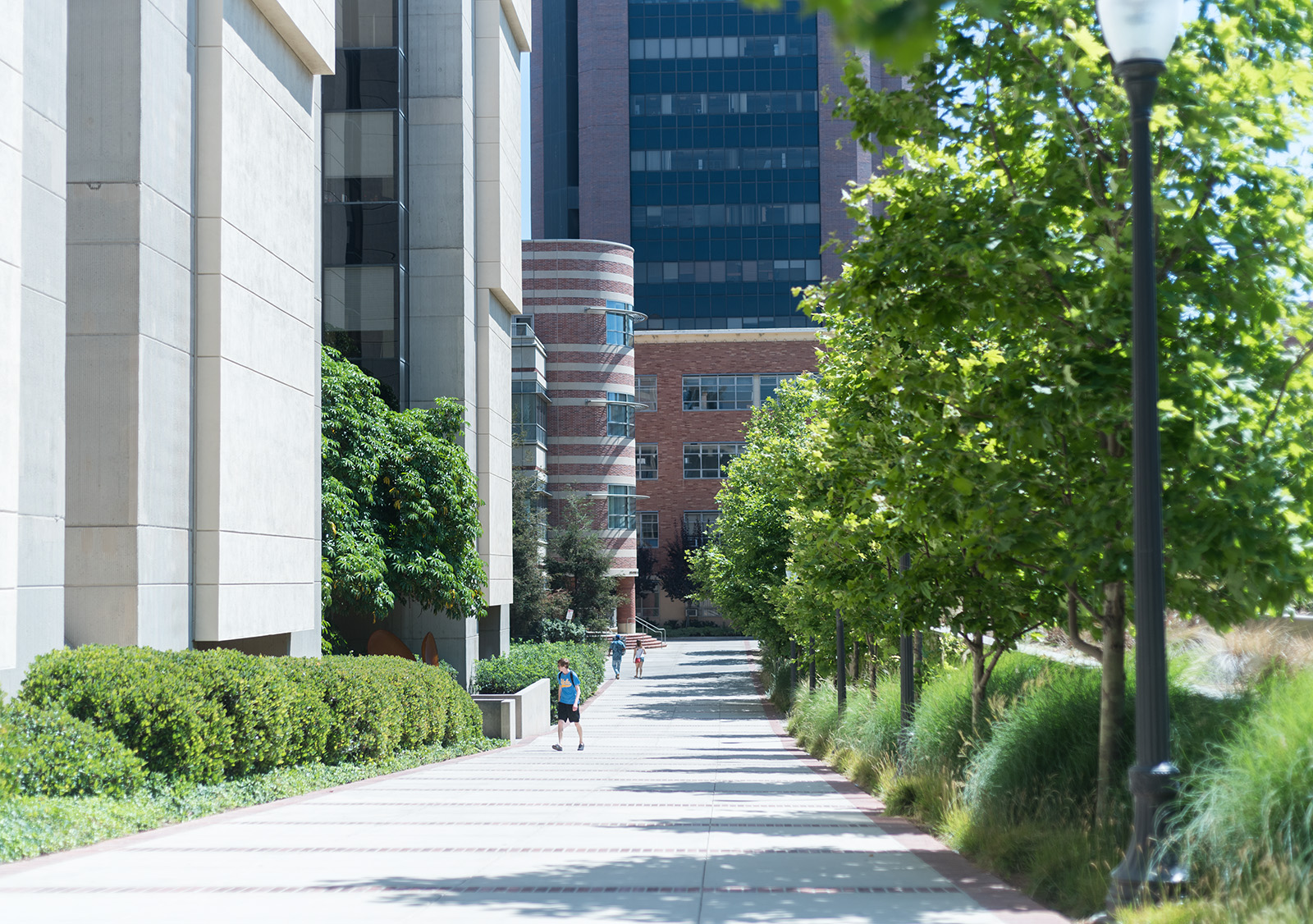 Studying neural circuits in worms might give researchers insight into human decision-making, according to a paper published by UCLA researchers.

Researchers in the lab of Elissa Hallem, a UCLA professor of microbiology, immunology and molecular genetics, published a study in January on how chemical signaling molecules affect how worms behave when they are hungry. They found that two different sets of neurons affect a worm’s response to carbon dioxide, depending on how hungry the worm is.

Hallem said this finding might give insight into why organisms can have differing responses to the same stimulus or event.

“In humans, food smells really delicious when you’re hungry, but not so much when you’re full,” she said.

“Something in their worm brain switches so they find something previously unfavorable as attractive,” she said.

To understand why hungry and full worms reacted differently to carbon dioxide, the researchers used genetic techniques to identify which set of neurons were activated in each worm. They identified two sets of neurons, the RIG and AIY neurons, that are responsible for the response to carbon dioxide, said Sophie Rengarajan, a UCLA medical and doctoral student and lead author on the study.

The activity of each set of neurons also changed in response to signaling chemicals called neurotransmitters, according to the study. In hungry worms, the neurotransmitter octopamine promoted carbon dioxide attraction by activating the AIY neurons.

In humans, dopamine is traditionally seen as a signaling molecule related to pleasure or satisfaction, but it also promotes risk-taking behavior, Rengarajan said.

In worms, however, dopamine promotes more cautious behavior, such as deciding to avoid carbon dioxide and potential predators, Rengarajan said. While dopamine has different effects in different organisms, these observations highlight the need to understand how chemical signaling molecules prime neural circuits to promote different behaviors, she added.

The worms used in this study are nonparasitic worms, Hallem said. She said her lab started to look at similar neural pathways in parasitic worms to understand what chemical or neural differences govern their parasitic behavior.

“All the neurons (we studied here) are presumably present in parasitic worms, but their behavior is very different,” Hallem said. 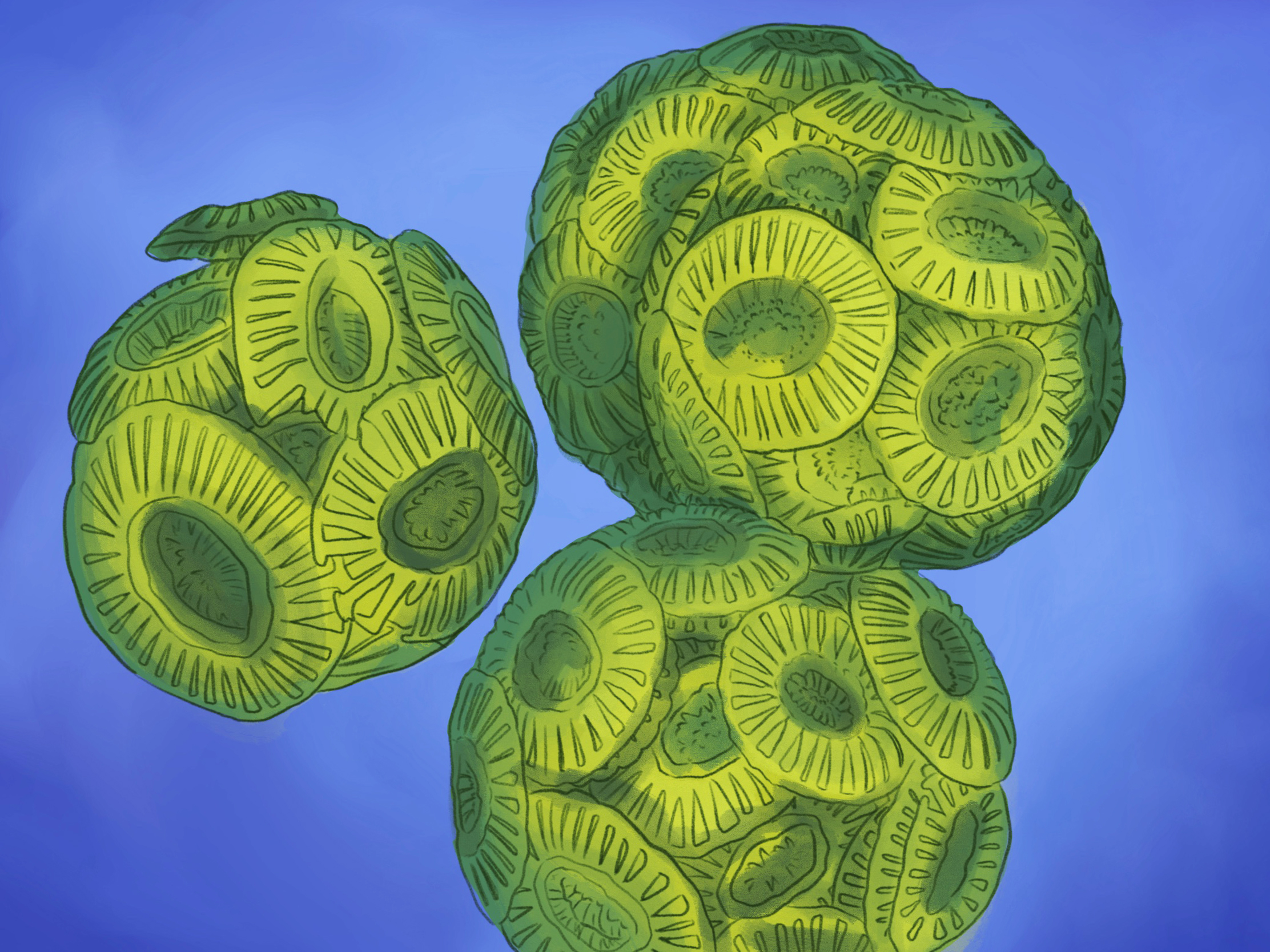 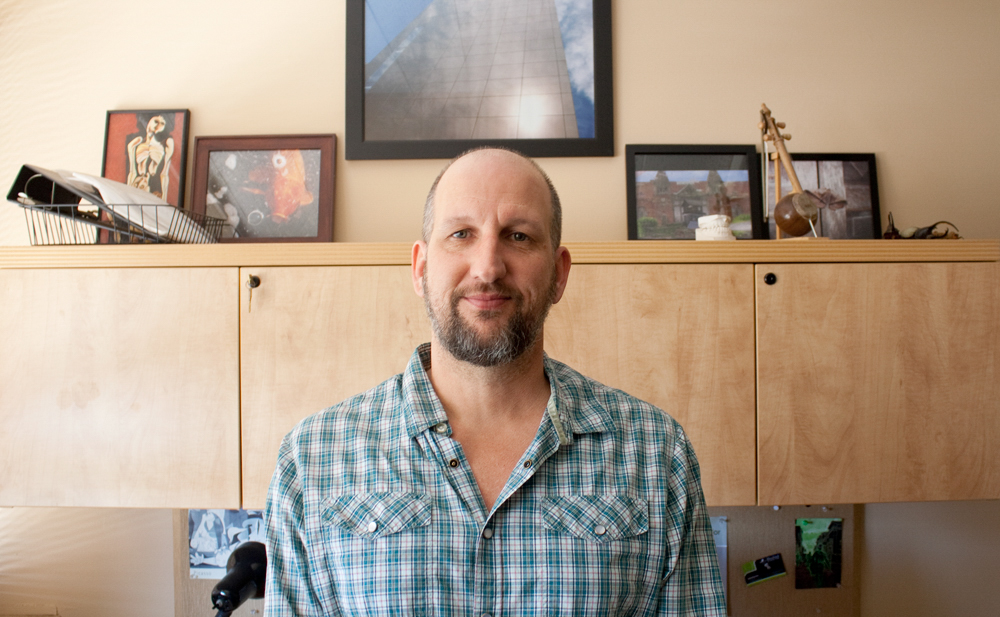 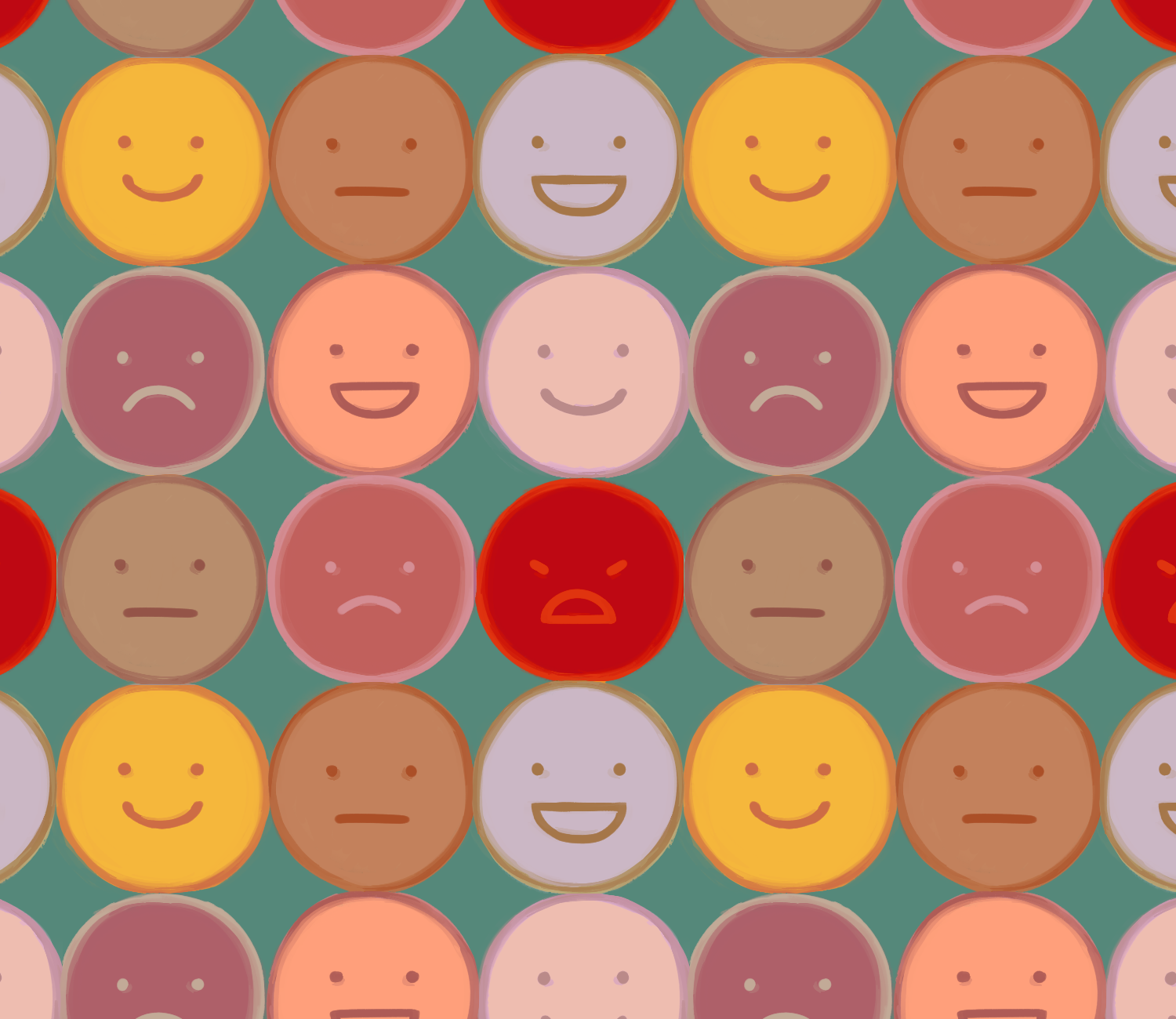