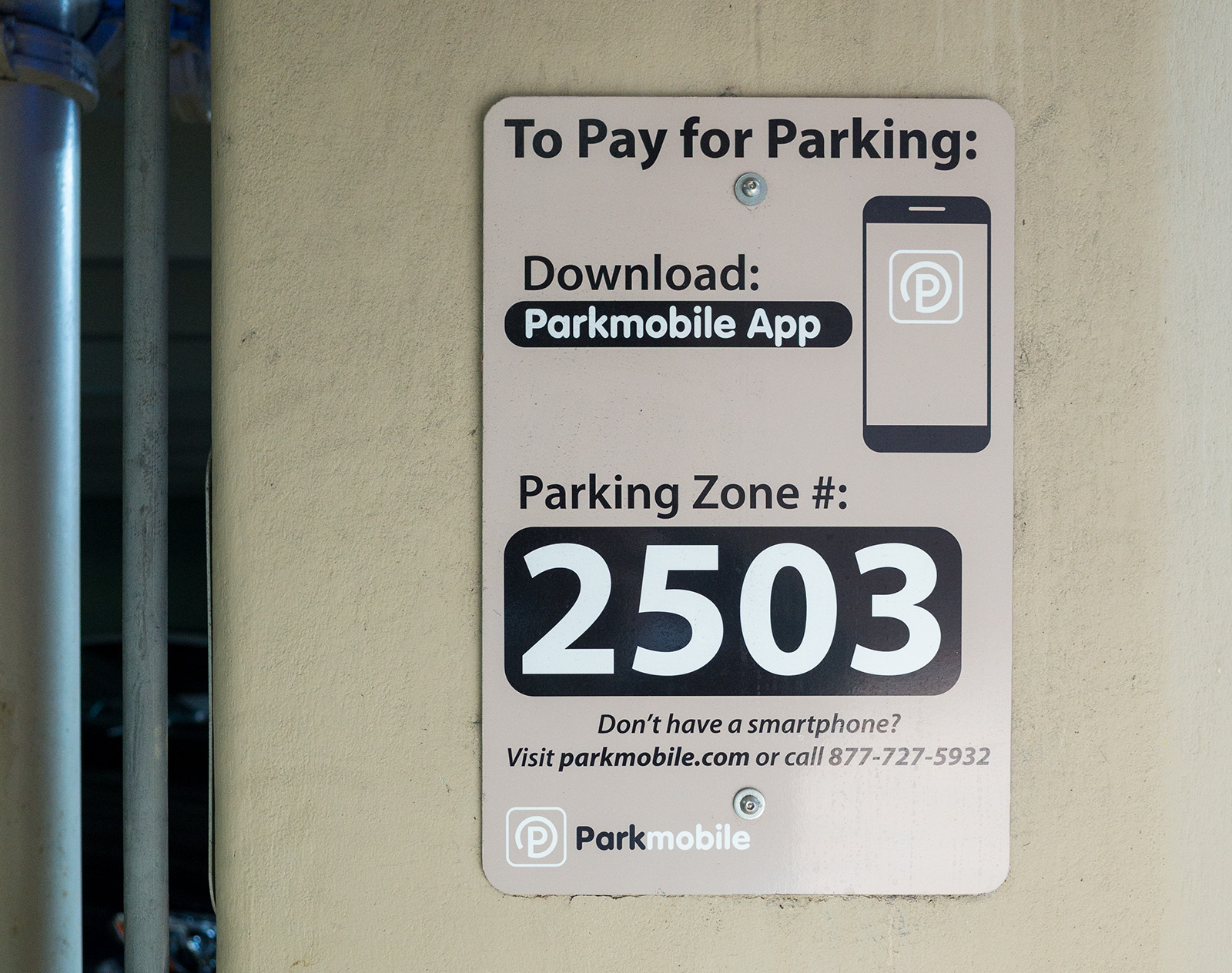 Commuters deserve a fair shot at finding a spot to park so they can make it to class on time. UCLA Transportation must take a close look at how it allocates parking spots in its lots. (Xuxin Zhang/Daily Bruin)

Parking at UCLA is a disheartening endeavor. The university charges an exorbitant $12 daily parking fee to commuter students without permits. To students who come to school four or five times a week, this quickly becomes a hefty price tag.

It’s not as simple as just buying a permit. For one, parking permits aren’t a cheap option – it’s $249 per quarter to park at an on-campus structure, which is one of the highest rates among the University of California campuses. It’s not always convenient with a permit either, as many get assigned to structures far away from classes.

The much larger issue, however, is that with or without a permit, spots are limited and competition to park is fierce. To avoid this frustrating experience, commuters regularly risk citations and park in restricted spots.

Commuter students represent a majority of the student body on campus. Yet their daily difficulty of just getting to class seems ignored. While UCLA Transportation gave a nod to commuters’ struggles by creating the Bruin Commuter Club in 2011, this had little impact on parking. The club offers a $6 discount on daily parking for member students, yet there’s a lack of awareness that this program even exists.

Leaving students to struggle with a parking system that not only is costly but also negatively impacts their academic experience is unfair. UCLA should invest more in advertising and bolstering the BCC while looking at how permit spots can be reallocated to best satisfy commuter needs.

Parking at a campus with 30,000 commuter students will inevitably be difficult. But that difficulty shouldn’t be to the extent of systematically impacting students’ academic experiences.

Alen Shirvanyan, a third-year philosophy student who commutes an hour to get to class, said driving through traffic is discouraging, but looking for a parking spot makes it that much worse.

“The factor of having to account for 60 to 80 minutes a day in my commute really impacts the academic experience,” Shirvanyan said. “If I have a discussion, which is usually 50 minutes, I can miss the whole thing trying to find a spot.”

Being a commuter is already in itself a challenge, as it involves taking on the extra task of planning a route to school, navigating traffic and then doing it again at the end of the day. But the additional burden UCLA’s parking system presents adds stress and justified frustration.

“It affects whether you come to campus or not. Sometimes you know you can’t come to make office hours, for instance, because you just won’t get a spot,” said Haley Evans, a third-year communication student.

The fault at least in part lies in the way UCLA allocates permit spots. Permits are allocated on a color system in which each color designates the holder’s accessibility to parking structures. Most students purchase orange permits, which grant them a limited daily access to parking structures. But blue-permit holders, who are usually UCLA employees, have fewer restrictions.

An overabundance of blue permit spaces, however, has resulted in congestion for everyone else.

“There are way too many blue spots,” said Brett Cory, a graduate student studying organic chemistry. “(Fifth floor of Parking Structure 2) is often empty, and it’s just blue permits. People will go up there to risk a ticket to park pretty regularly.”

Cory added that he and many other students continually circle all the levels of the structure searching for an open spot.

“People circle, circle, circle,” he said. “Sometimes there’s no way to find a spot, so I just risk getting a ticket to park. I’ve taken up to an hour looking for a spot before.”

UCLA must do more than give lip service to commuters’ struggles and needs to take a serious look at how spots are distributed. It should also make students more aware of benefits, such as the discounts offered by the BCC.

To be fair, permit access has improved significantly. As of this quarter, all permit applications were approved.

“With only 23 percent of commuting students driving alone to campus, there is no waitlist for a student parking permit, and no need for any commuting student to pay the daily visitor rate,” said UCLA Transportation in a statement.

Yet many students still do not choose to purchase a permit due to price or convenience. And there’s still the concern about finding a parking spot, even if you do have a permit.

UCLA Transportation has also improved the commuter experience through the ParkMobile app, which allows students to pay for spots in advance and receive alerts before the expiration time. These are steps in the right direction. But they’re only a drop in the bucket in terms of addressing UCLA’s parking woes.

It’s unacceptable that a large number of commuter students is made to choose between risking a ticket or being late to class. Instead of dismissing such complaints, UCLA Transportation should take a renewed look at doing its part to reduce the frustration and stress that characterizes so many commuters’ daily experience.

Commuters are a central community at UCLA. It’s time to stop making them drive in circles.