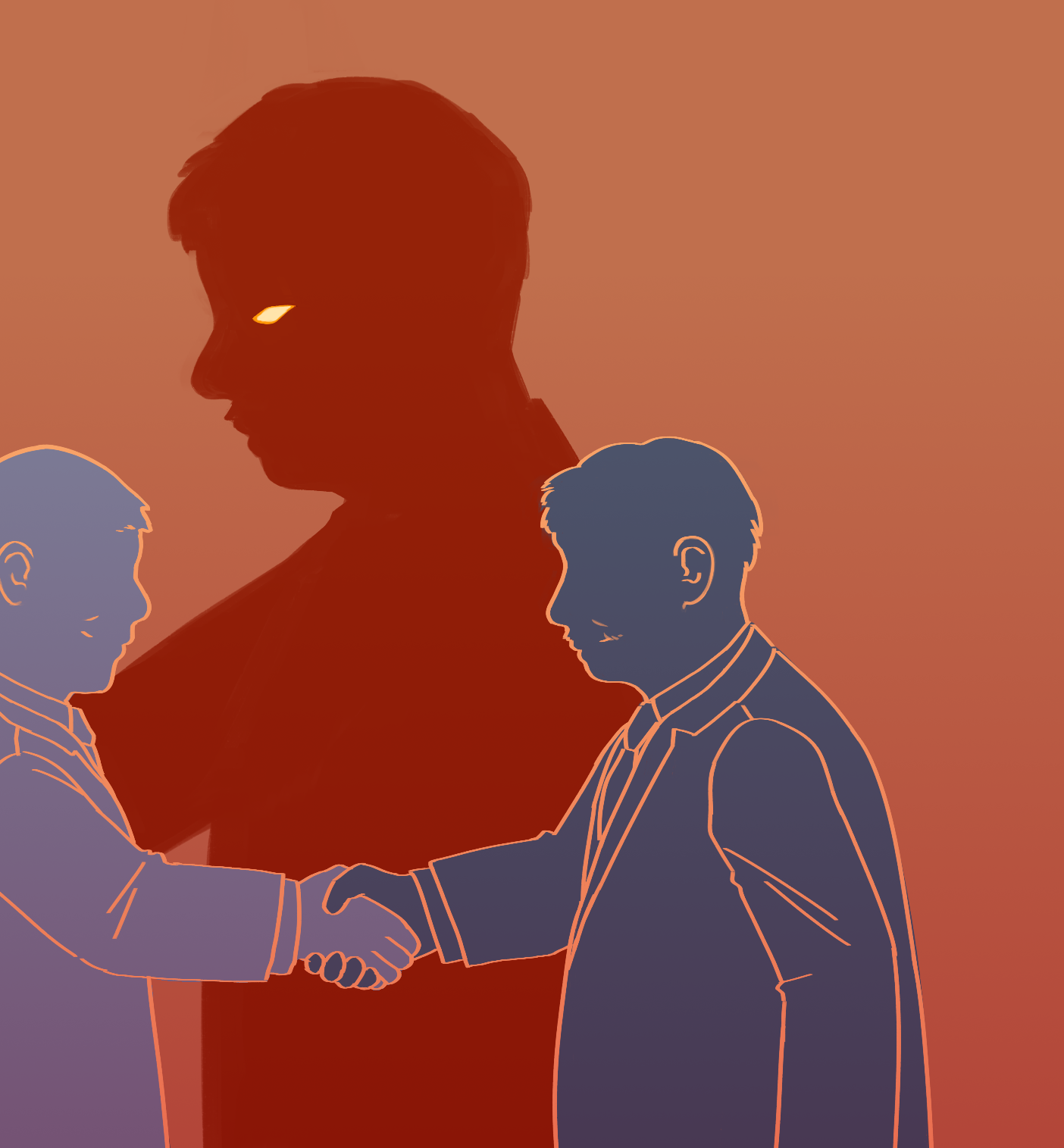 One man’s success is another man’s failure – or in the University of California, San Diego’s case, potentially more than seven people’s threatened livelihoods.

Oh, and that one man might just be the chancellor.

The Los Angeles Times reported earlier this month that Pradeep Khosla, UCSD’s chancellor, may be under investigation by the UC Office of the President for bullying fellow employees. Seven current or former employees told the San Diego Union-Tribune that Khosla was threatening, insulting, demeaning or rude.

The alleged investigation has so far been kept under wraps. UCOP spokesperson Claire Doan declined to comment on whether an investigation was underway. Judy Piercey, UCSD’s senior director of strategic marketing communications, said the university is cooperating with UCOP’s “investigation into this matter and will carefully review the findings and any recommendations,” but flip-flopped the next day, stating she could not comment on any investigation.

The discussion of Khosla’s workplace conduct has consequently been kicked to the court of public opinion. And let’s just say, people have had some pretty bad takes.

The Union-Tribune spoke to more than 50 current and former UCSD staff and faculty members, who discussed everything from how Khosla is a visionary to how his behavior caused staffers to seek psychological therapy. The 61-year-old chancellor has been a boon to UCSD, overseeing the expansion of enrollment, facilities and private donations at a time when state investment in universities has been all but sufficient. The age-old debate of whether professional success excuses workplace conduct has thus bubbled up in the public forum.

But, for crying out loud, let’s stop with the archaic, unproductive squabbles about workplace misconduct being excusable.

Charisma and professional achievement are not permissible reasons for temperamental shortcomings, especially at the upper echelons of the administrative ladder. No amount of “thick skin” will change the fact that higher education institutions, including the UC, have historically looked past substantiated misconduct by often powerful men because of their academic or philanthropic contributions. The result has been the perpetuation of coercive administrative circles and the tarnishing of the University’s name.

There’s little room for debate. If the allegations against Khosla are true, the UC better show him the door.

Naturally, faculty and administrators supportive of Khosla’s work have pushed back. The chancellor has, in a short seven years, ballooned interest and resources at UCSD, achieving what most others before him couldn’t. And his characteristic, confrontational and blunt speech that includes jabs at his colleagues has been at the center of his allure and fast-paced growth of the previously sleepy, eucalyptus tree-riddled university.

Kimberly Prather, a distinguished chair in atmospheric chemistry at UCSD, for example, reminded the Union-Tribune of the adage: If you want to make everyone happy, don’t become a leader – sell ice cream.

But the allegations against Khosla’s conduct go as far back as 2014, when a former administrator, who went on the record to the Union-Tribune, contacted UCOP on behalf of 11 employees who complained of bullying by Khosla. This isn’t the case of just a couple of disgruntled employees; it’s serious cause for concern.

Moreover, the “success excuses everything” mentality has wrought the UC more than enough heartburn.

That mindset encouraged UCLA faculty and Title IX administrators to brush off sexual harassment allegations in 2008 against Gabriel Piterberg, a former UCLA history professor, simply as part of his demeanor – an apparently passable reason given Piterberg’s contributions and leadership of the university’s Center for Near Eastern Studies and his impressive research. The damning allegations, however, were later proven true and resulted in his removal from the university nearly a decade later after a slog of rightfully negative media coverage and community outrage.

Similarly, Sujit Choudhry, the former UC Berkeley law dean who sexually harassed his executive assistant, was, because of his stature, allowed to remain a faculty member in “good standing“ a year after being stripped of his position. This high-profile screw-up by the UC arguably prompted a state auditor to publish a scathing audit that UC Berkeley, UCLA and UC Davis had not consistently disciplined faculty who were subject to multiple sexual harassment complaints.

The allegations against Khosla aren’t as egregious as these, and it’s encouraging to see UCSD’s administrators cooperate with UCOP’s more-likely-than-not investigation of the chancellor. But in light of a history of men of power mistreating others and getting away with minimal discipline – despite the UC having clear consequences for workplace misconduct all the way up to termination – the UC has a lot of work to do in showing it cares for staff afflicted by its toxic ivory towers.

No, the chancellor isn’t yet guilty of intimidating his colleagues. And no, his charisma and no-nonsense disposition aren’t being put on trial. What’s being questioned is whether he accosted his colleagues and whether his behavior detracted from UCSD’s administrative workplace. How many buildings he constructed and how much the university endowment grew are irrelevant to the discussion.

Sure, Khosla certainly isn’t in the business of becoming an ice cream vendor. But he and other chancellors should at least have the decency of one.