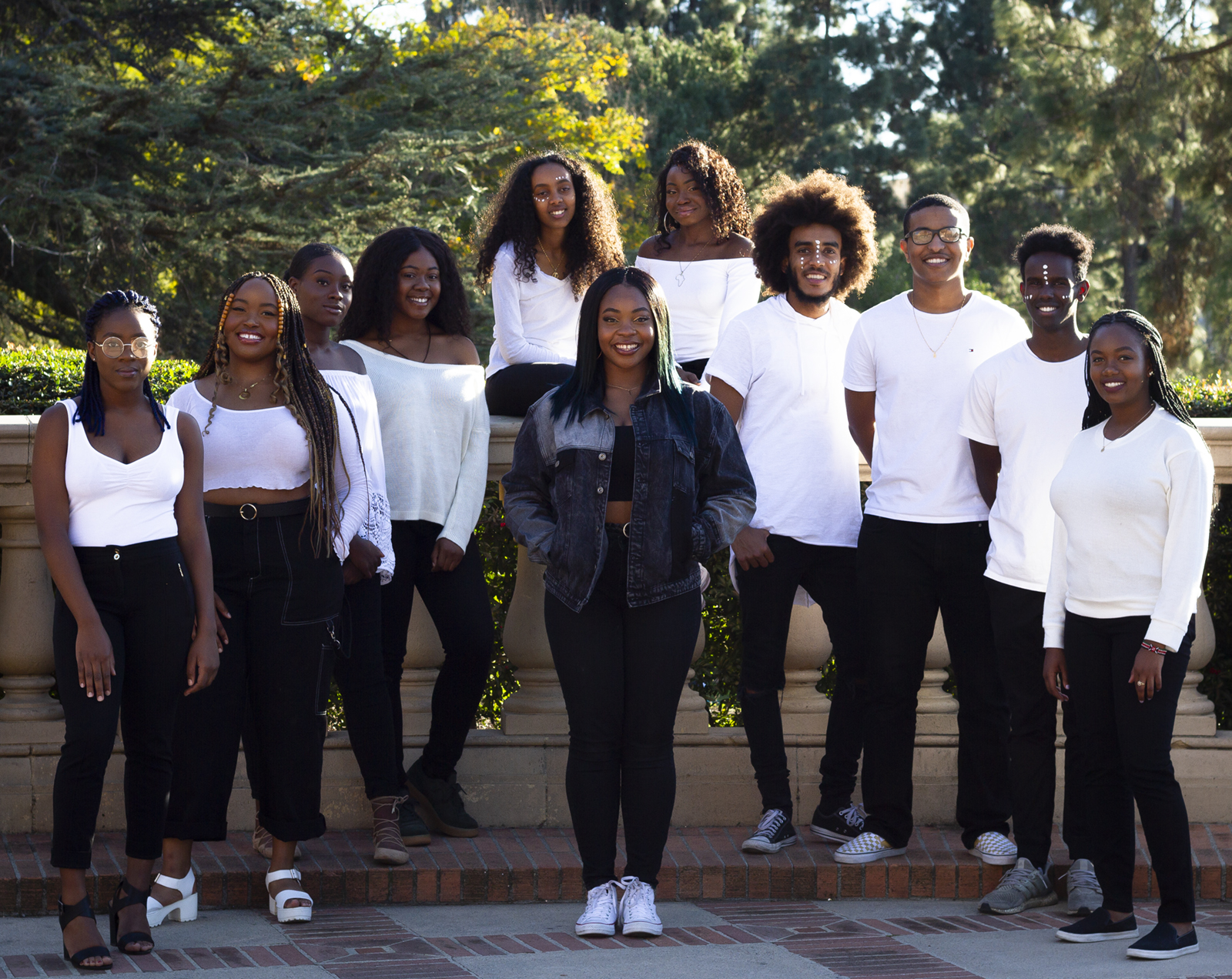 Nearly 40 UCLA students from across the continent of Africa gathered in Rieber Hall last week to promote unity between African student groups on campus.

The UCLA East African Student Association and Nigerian Student Association at UCLA held their first annual East Meets West Week from Tuesday to Friday. The four-day event aimed to unite students from the eastern and western coasts of Africa. Activities included a discussion of the divisions between the two coasts, a karaoke night and an African dance workshop where dance coordinators from both groups taught people traditional dances from different African nations.

Faith Bosede, president of NSA and a third-year physiological science student, said the two groups organized the event because they wanted to foster interactions between members of their organizations.

“We wanted to see African unity at UCLA,” Bosede said. “This type of event hasn’t happened between these two organizations, so we thought it would be an awesome idea.”

Temesgen Gebreyesus, the social chair of EASA and a fourth-year political science student, said the eastern and western coasts of Africa have traditionally experienced a cultural division that dates back to the colonial era, during which physical and cultural separations between African nations became more solidified.

“As far as the division between West and East Africa, until we unlearn what we have always learned, we embody it,” Gebreyesus said. “We bring over those colonial beliefs, especially colonial standards of beauty.”

The groups discussed how differences in skin tones, hair textures and body types have often been a source of division due to various stereotypical beauty standards in Africa.

Yabeth Haile, vice-president of EASA and a second-year microbiology, immunology and molecular genetics student, said he thinks it is important to understand the diversity of Africa.

During the event, students discussed differences and similarities in the marriage traditions of both cultures, such as traditional garb worn at weddings, types of food and dance styles. Despite differences between East and West Africans, Haile said he was surprised at how alike their two cultures are.

“After the event, whatever perceived differences we had turned out to be much smaller than our similarities,” Haile said. “I found that we actually shared more than I expected.”

Hermona Okbu, president of EASA and a fourth-year human biology and society student, said that while colonialism may have caused the separation between the two coasts, the two groups can still appreciate each other’s differences.

“I believe there is a beauty as well to the divisions, as seen through different cultural values, traditions and practices,” Okbu said. “It is all so beautiful.”

Moving forward, the groups plan to take part in more events together and become more involved in each other’s annual cultural shows. Okbu said being able to bring these two organizations together has been special to these two communities and a step forward in uniting the African community on campus.

“We are able to bridge the gap between the two groups,” Okbu said. “We strengthen each other through newfound support systems and connections.”

Bosede said, for her, East Meets West Week was more than just a week of fun events but rather a personal mission to break any barriers that separated the two groups.

“The whole reason I decided to run for president of the Nigerian Student Association was because I wanted to empower and unite my community,” Bosede said. “I see the East Africans as my community.”