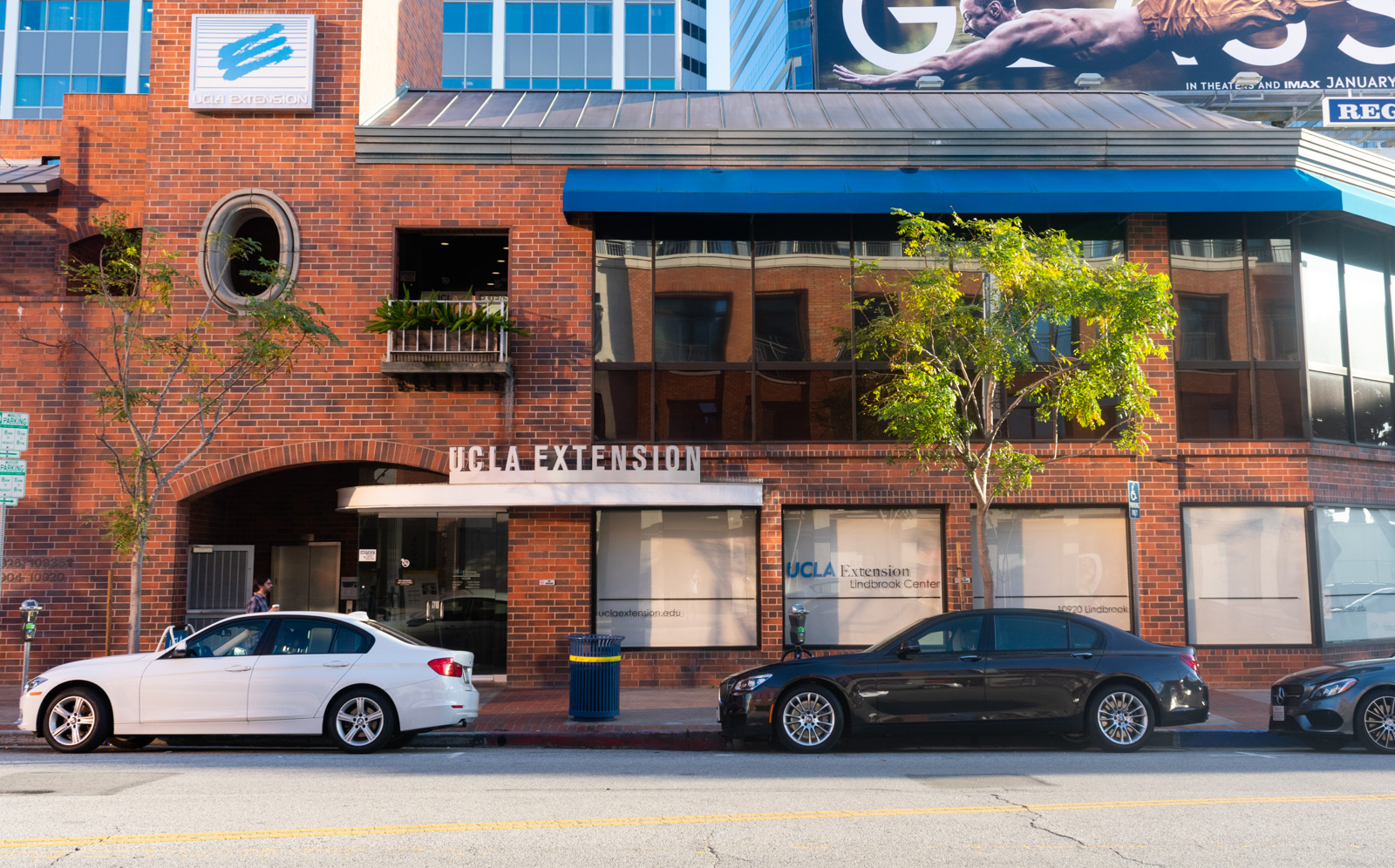 UCLA Extension planned to layoff 25 percent of its employees last year. Instead, almost a third of its employees quit and its upper administrators have been removed. (Daanish Bhatti/Daily Bruin)

In January 2018, UCLA Extension’s revenue was projected to be $10 million less than the previous year. The projection caused former dean Wayne Smutz to announce layoffs for about one-quarter of UCLA Extension’s employees.

The mass resignation of almost one-third of UCLA Extension’s staff sent ripples through all levels of administration.

Both associate deans, Kevin Vaughn and Radhika Seshan, quit their jobs at UCLA Extension and were hired as head deans of extension programs at other California schools by the end of the 2017-2018 academic year.

Oser added course offerings would not be affected by the recent changes in administration.

Employee A said in an email statement that they think the massive upheaval in administration was reminiscent of a sinking ship with no captain willing to go down with it.

“It was very clear that they did not want to be left holding the bag, and it was not very inspiring at all,” employee A said.

Employee A added they believe Smutz was asked to retire.

Employee A said Smutz lambasted a new employee when she criticized a failing project that she inherited from a former employee and one of Smutz’s former colleagues.

“Smutz went up to the person and charged and berated her – yelling at her till he was red in the face, saying he was disappointed in her performance and that everything was fine until she got involved,” employee A said.

Employee B said many employees were concerned for their job security after UCLA Extension’s administrative structure was destabilized.

“There’s that tiny worry in the back of your head,” employee B said. “Will this fall apart and be dissolved one day?”

Employee B added even though they worked with a good group of coworkers, they eventually left UCLA Extension because of the organizational instability.

“Of course that writing was on the wall,” employee B said. “Whoever was there who was contributing to the chaos, including the dean at the time, all exited at that time.”

Employee B said they believe UCLA Extension remains a positive influence in the community and for the adult learners that it helps educate, despite its many administrative problems.

“I have seen so many testimonials and letters that come in that thank the instructors on what a big impact it had on their life,” employee B said. “It’s a big part of the story.”

Employee B said they hope new leadership will help UCLA Extension refocus and return to its priorities, despite the previous shortcomings.

“I think with the right team and determination that there’s no question that it can turn back around,” employee B said. “It would be nice to see Extension get back on its feet and get back to its core mission of helping the community.”