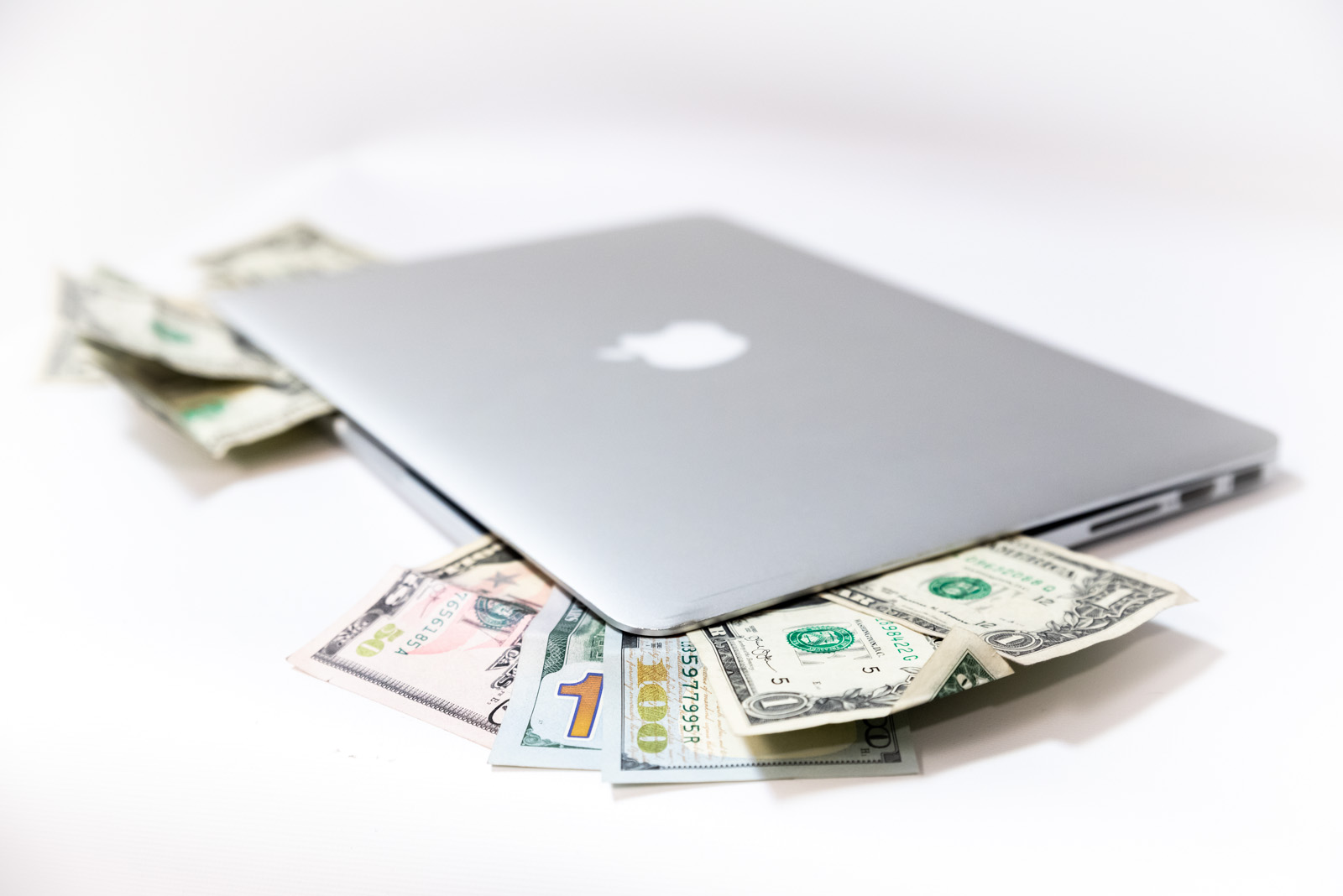 Academic research is about the spread of knowledge. For publishing companies, it’s about how many more millions of dollars they can pad their profit margins with.

The University of California is in the midst of negotiating a new contract with academic publishing company Elsevier in the hopes of lowering unsustainable subscription costs, after their contract ended with the new year. The University also is pushing for a “publish-and-read” agreement, which would mean open access to UC research. Open-access articles allow for the academic research to be open to the public, as opposed to subscription models, which may be accessed only when large fees are paid.

While Elsevier has become particularly notorious for high subscription costs, the problem is with the industry as a whole.

Academic publishing has been monetized and is increasingly inaccessible. Subscription-based journals with research from public universities often are paid for by taxpayers, yet aren’t always available to the public. Publishing has become concentrated in a small number of journals that can control and set extremely high price points for the entire industry.

This puts academic journals and research faculty in a difficult situation. Exorbitant journal costs have brought on calls for open access to research. But as prestigious journals sometimes are the only way for researchers to publish their work, faculty are inadvertently being forced by publishing companies to choose between their research and the common good – undermining a necessary conversation about open access.

For authors to even publish their own research, they are forced to operate through journals that charge institutions huge sums of money to allow them to share their own work.

This is because the publishing industry operates mainly under two models, the subscription and hybrid models. The subscription model is as it sounds: You pay to access papers. The hybrid model is subscription-based, but allows for authors to pay large fees to make their research open-access.

This means publicly funded research isn’t public, and faculty are made responsible for whether their research is open-access.

Subscription-based publishing’s increasingly high costs make research inaccessible for researchers, as well as potential readers. It limits authors’ copyright over their own work, and keeps it from being seen. Elsevier’s profit margins of nearly 40 percent and academic publishing’s high fees for open access mean that rather than helping the author’s work be seen, the deals are simply lining publishing companies’ pockets.

An email sent out in early December to UCLA faculty urged them to look at other journal publishing options in the midst of the Elsevier negotiations. This request further complicated an already difficult relationship between authors and journals. After all, faculty still very much rely on these journals for their work. In a heavily research-based occupation, authors need these publishers to succeed.

John Villasenor, a visiting professor of law and professor of electrical engineering, public policy and management at UCLA, said it’s problematic when the UC asks faculty to sacrifice their own better interest in order to aid in its negotiations.

“For faculty members in fields in which the top journals are Elsevier journals, the UCLA administration’s call for an Elsevier boycott has created a misalignment of interests,” he said.

While the outcome of the negotiations may eventually be to the benefit of UC faculty, they are stuck in a difficult position as the UC fights with a journal they rely on to get research published.

In other words, professors are stuck between a rock and a hard place in the fight to fix an industry they are so deeply embedded in.

While the negotiations potentially could complicate academic publishing for the time being, they are nothing compared to the difficulty the industry already places on faculty. These journals are forcing authors into an increasingly difficult situation by making them reconcile inaccessible costs with the importance of open access. The UC’s negotiations, while complicated, are of greater benefit than detriment to faculty.

Ivy Anderson, associate executive director of the UC’s California Digital Library and co-chair of the UC’s Publisher Negotiation Task Force, said she hopes this negotiation will make a statement to the academic publishing industry as a whole.

“There is already a growing global movement to address the unsustainable costs and restrictive nature of subscription-based journal publications,” she said.

Jeff MacKie-Mason, UC Berkley’s university librarian and co-chair of the UC’s Publisher Negotiation Task Force, said the negotiations will both allow faculty to continue to publish with Elsevier and alleviate the cost of open access, which faculty currently are paying themselves.

“The way a ‘publish-and-read’ agreement makes that possible is that the UC libraries would redirect money saved on the subscription part of our contract to help faculty pay (costs) instead,” he said.

The importance of these negotiations is about more than a slightly higher cost with a single journal contract. The issue is with the privatization of the academic publishing industry – and with the academic elitism that makes publicly funded academic research available to only those who can afford it.