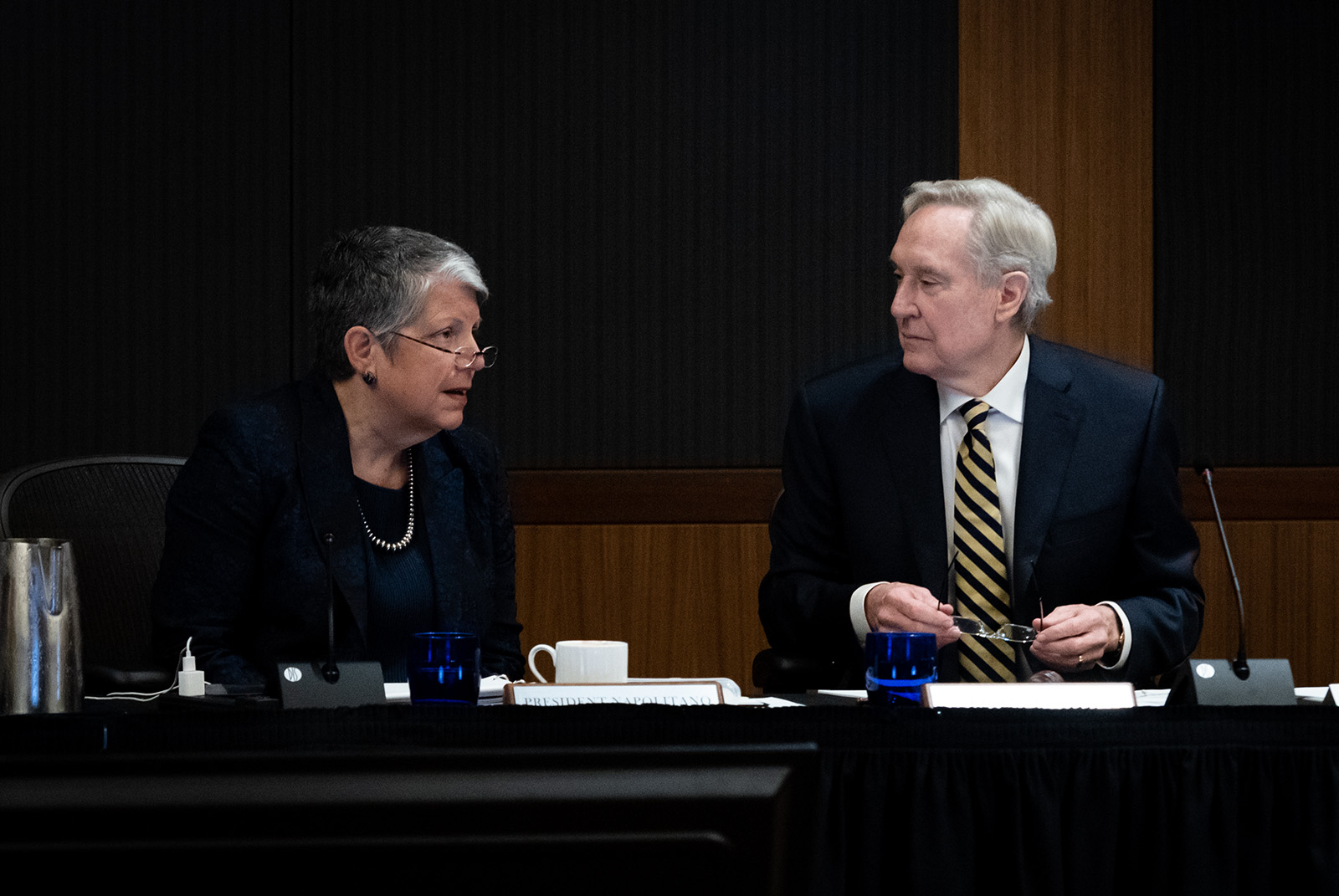 The UC Board of Regents voted on a number of items Thursday, including amendments to Regents policy and whether to extend the student advisor position. (Kristie-Valerie Hoang/Daily Bruin senior staff)

The governing board of the University of California met for the second day of its January meeting at UC San Francisco on Thursday. Regents approved committee action items from the previous day and discussed changes to regents policy and discontinuing the student adviser position.