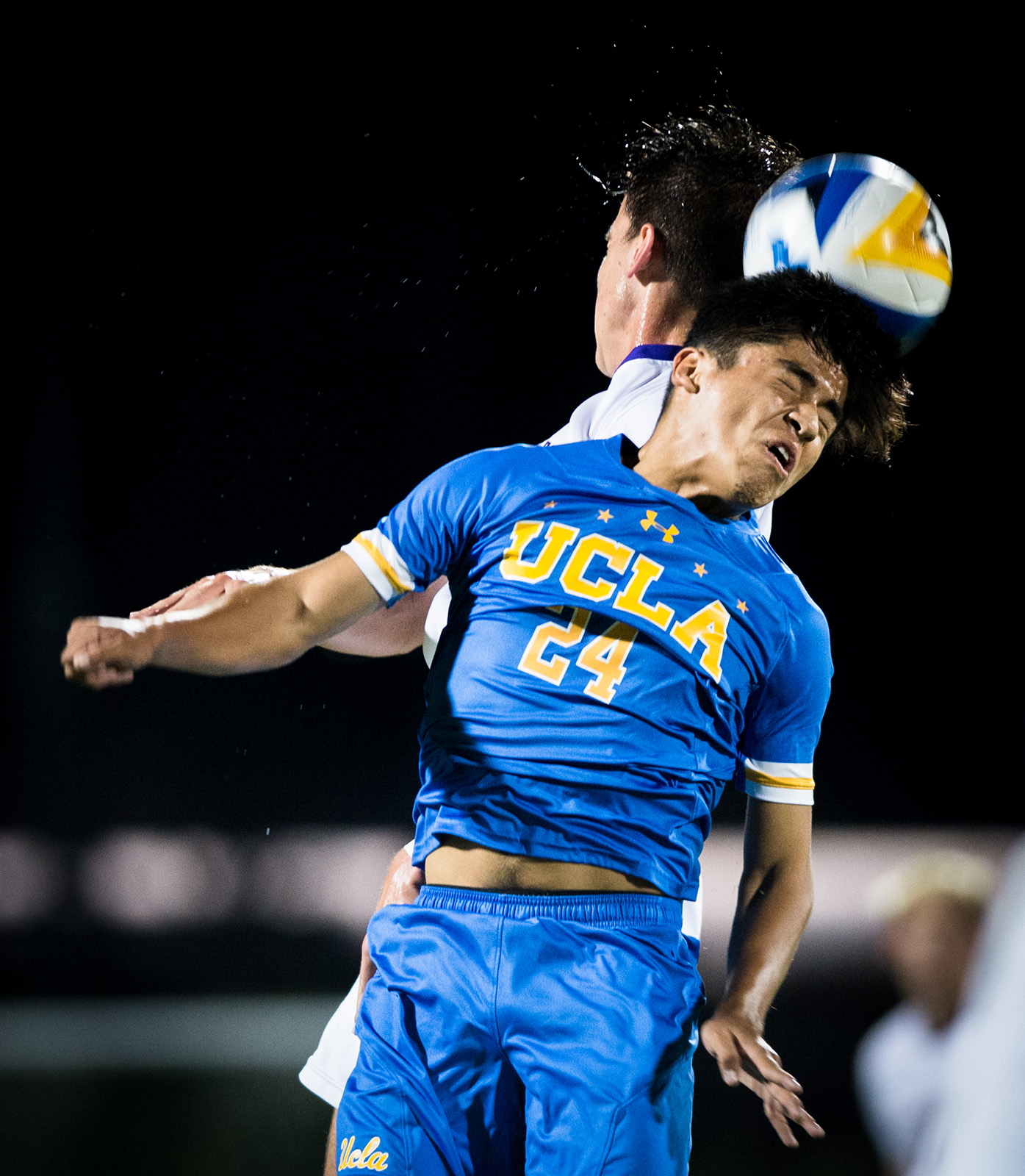 By Matthew Kenney and Gabriel McCarthy

A pair of Bruins heard their names called in the first round of the MLS SuperDraft on Friday.

Earlier in the week, Kamara signed with Paderborn through June 2020, a second-division club from Germany. In his one season with UCLA, Kamara tied for the lead in team goals with five.

Amaya started 10 games and earned Freshman All-American honors in his one season for UCLA, posting two goals and two assists. He became the sixth Bruin since the league began in 1993 to be selected first in the draft.

The Santa Ana native will also go down in history as the first-ever draft pick for Cincinnati, an expansion franchise set to play its first season in 2019.

Asiedu will join the 2018 MLS Cup champions in Atlanta. He started in 33 of 34 games he played in during his two seasons with UCLA and tallied three goals and four assists.

UCLA will now have to fill in the gaps left by three key players. Amaya, Asiedu and Kamara combined for 3,232 minutes and 38 starts for the Bruins last season.

Mace is set to sign with Melbourne City FC of the Australian W-League for the remainder of the season, which ends early February. Melbourne City is a part of the City Football Group, with Manchester City as the group’s flagship club.

Mace posted 24 goals in 79 games played for the Bruins, including 15 goals during the 2017 season, where she finished as a MAC Hermann Trophy semifinalist, was selected as a First-Team All-American and was an All-Pac-12 honoree. She split time with the U.S. Women’s National Team during the 2018 season, joining the team to compete in the 2018 CONCACAF Women’s Tournament, where the team qualified for the 2019 Women’s World Cup.

As reported by Dan Lauletta of The Equalizer, Mace does not intend to play for Sky Blue. Sky Blue finished last in the NWSL last season with a 1-17-6 record, conceding 52 goals and scoring 21.

Mace was invited to Thursday’s draft by the NWSL, but chose not to attend. Deadspin reported there are a number of off-field issues at Sky Blue, with poor living and working conditions offered by the club.

Former UNC defender Julia Ashley was selected No. 6 overall by Sky Blue, but she too said that she would be exploring options outside the NWSL.

Mace has yet to be announced by Melbourne City. 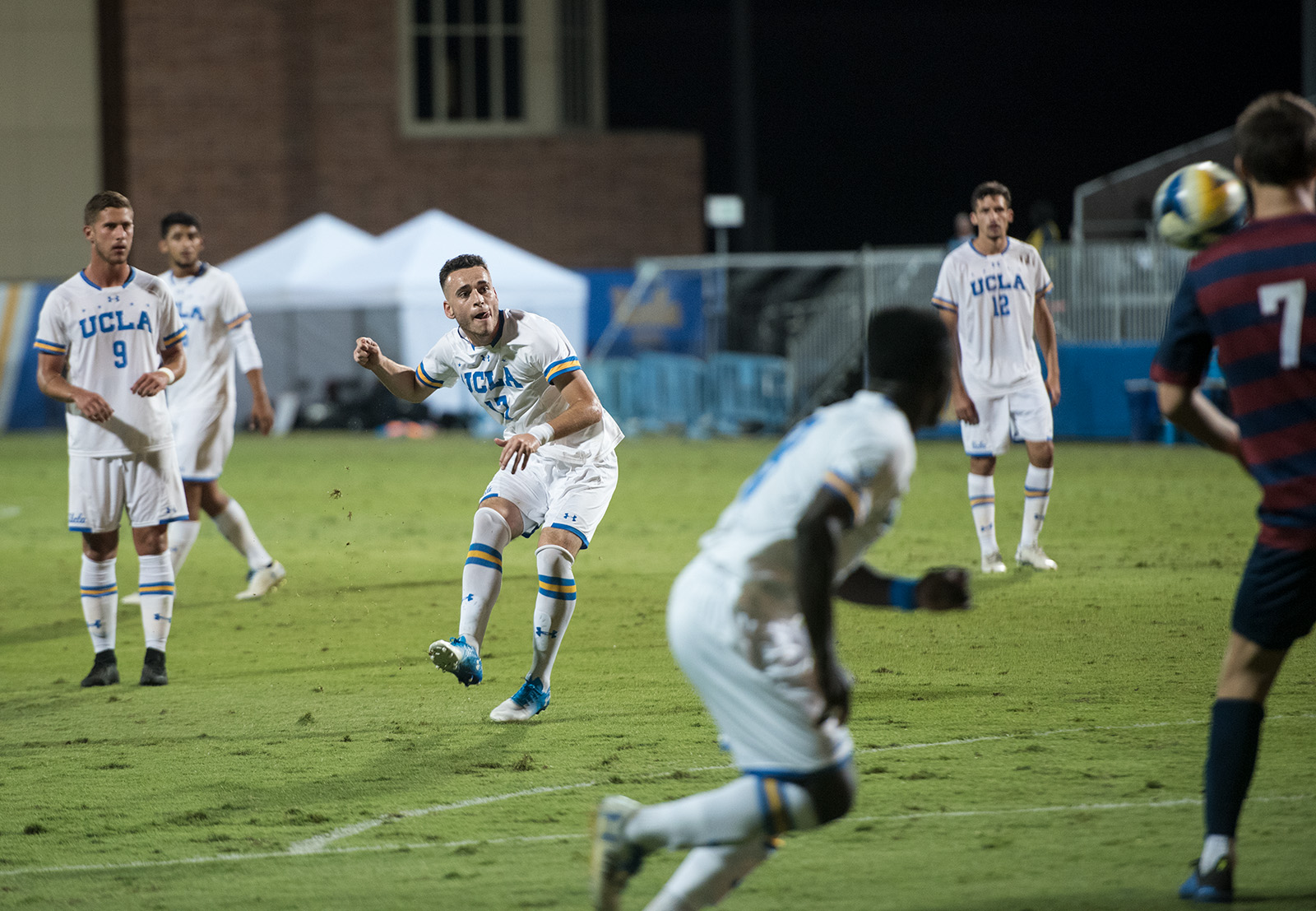