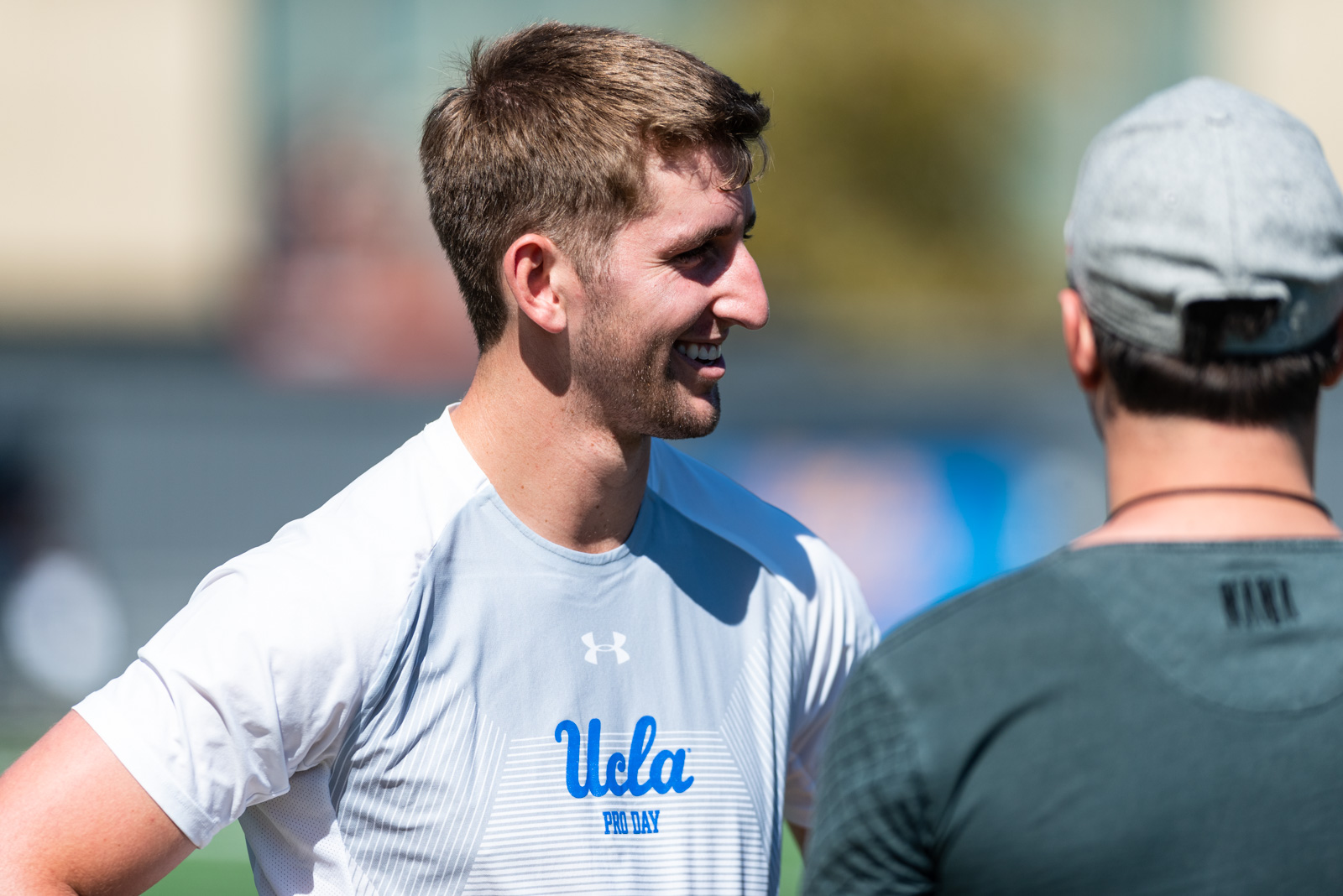 The former UCLA football quarterback started 13 games for the Arizona Cardinals after being selected with the 10th overall pick in last year’s NFL Draft. After being Sam Bradford’s backup in the first two games, he took over in game No. 3 and held the Cardinals’ starting spot for the rest of the season.

Rosen threw for 2,278 yards and 11 touchdowns, as well as 14 interceptions and lost 10 fumbles, good for sixth in the league. His 66.7 passer rating ranked deadlast in the NFL, as did his 26.6 quarterback rating.

Under Rosen, the Cardinals finished with the league’s worst record at 13-3, clinching the No. 1 overall pick in the 2019 NFL Draft. Although Rosen was sacked on average over three times per game – including four games in which he took five or more sacks – Arizona is unanimously mocked to take Ohio State defensive end Nick Bosa.

Bradford, the Cardinals’ week one starter last season, was released in November, leaving Rosen and Mike Glennon as the only quarterbacks left on the roster. Bradford won’t be the only Cardinal leaving town, however.

Sarah Sponcil continues to add hardware to her international collection.

Sponcil and Claes got past U.S. teammates Emily Day and Betsi Flint, despite falling 21-13 in the first set. The team bounced back in the second and third sets, winning 21-19, 15-9 in the second round of the main draw.

The pair swept Spain’s Liliana Fernandez and Elsa Baquerizo 21-19, 25-23 on Saturday, advancing to the semifinals. Sponcil and Claes continued their run in a three-set thriller over Finland’s Anniina Parkkinen and Taru Lahti-Liukkonen, winning 21-19, 21-18, 15-8.

In the gold-medal match, the duo fell 21-10, 21-18 to Brazil’s Ana Patricia Silva and Rebecca Cavalcanti. But the pair had the best tournament finish among all Team USA teams, with two-time Olympic medalist April Ross and Alix Klineman finishing fourth.

Sponcil will be back with the Bruins, who start competing Feb. 21 against Cal Poly for UCLA’s season opener.

Redshirt junior pitcher Rachel Garcia and UCLA alums Ally Carda and Delaney Spaulding were named to the 2019 USA Softball Women’s National Team, USA Softball announced Monday. The three athletes are part of an 18-athlete roster that will eventually be finalized into a 15-player roster for the 2019 Pan American Games.

Carda – who was a member of UCLA softball from 2012-2015 – has played with USA Softball for four seasons, with this selection marking her fifth straight season. Carda has taken home five gold medals, three silver and one bronze.

Spaulding – a part of the Bruins’ roster from 2014-2017 – made the National Team for the fourth straight time. She competed for USA Softball at the WBSC Women’s Softball World Championship in 2018 and hit .308, recording two home runs and nine RBIs.

This recognition marks Garcia’s second straight USA Softball Women’s National Team selection. Garcia assisted the U.S. in their gold-medal win and helped them qualify for the Tokyo 2020 Olympic Games when she recorded a 1.05 ERA at the 2018 WBSC Women’s Softball World Championship.

Last season with the Bruins, Garcia took home the espnW and USA Softball National player of the year awards. She led UCLA in the circle with a 1.31 ERA and batted .339 with 11 home runs and 54 RBIs.

Garcia and the rest of this year’s Bruins will begin the 2019 season at the Hawaii Paradise Classic on Feb. 7. 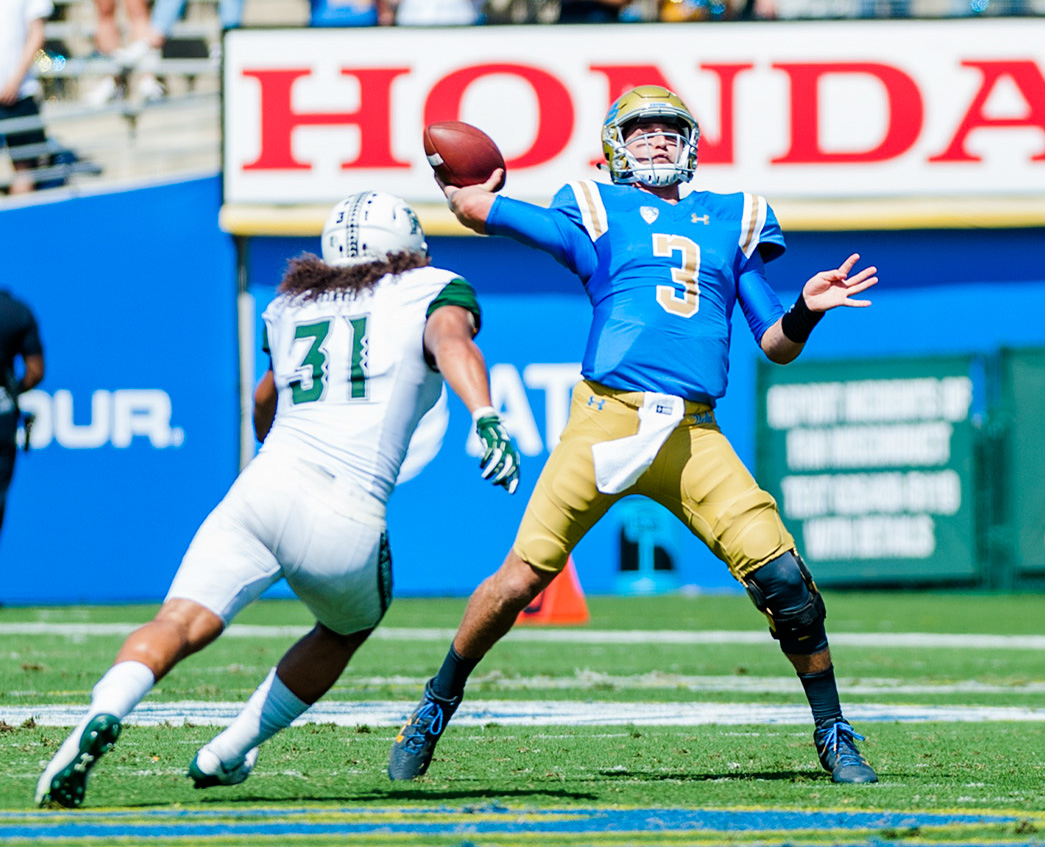 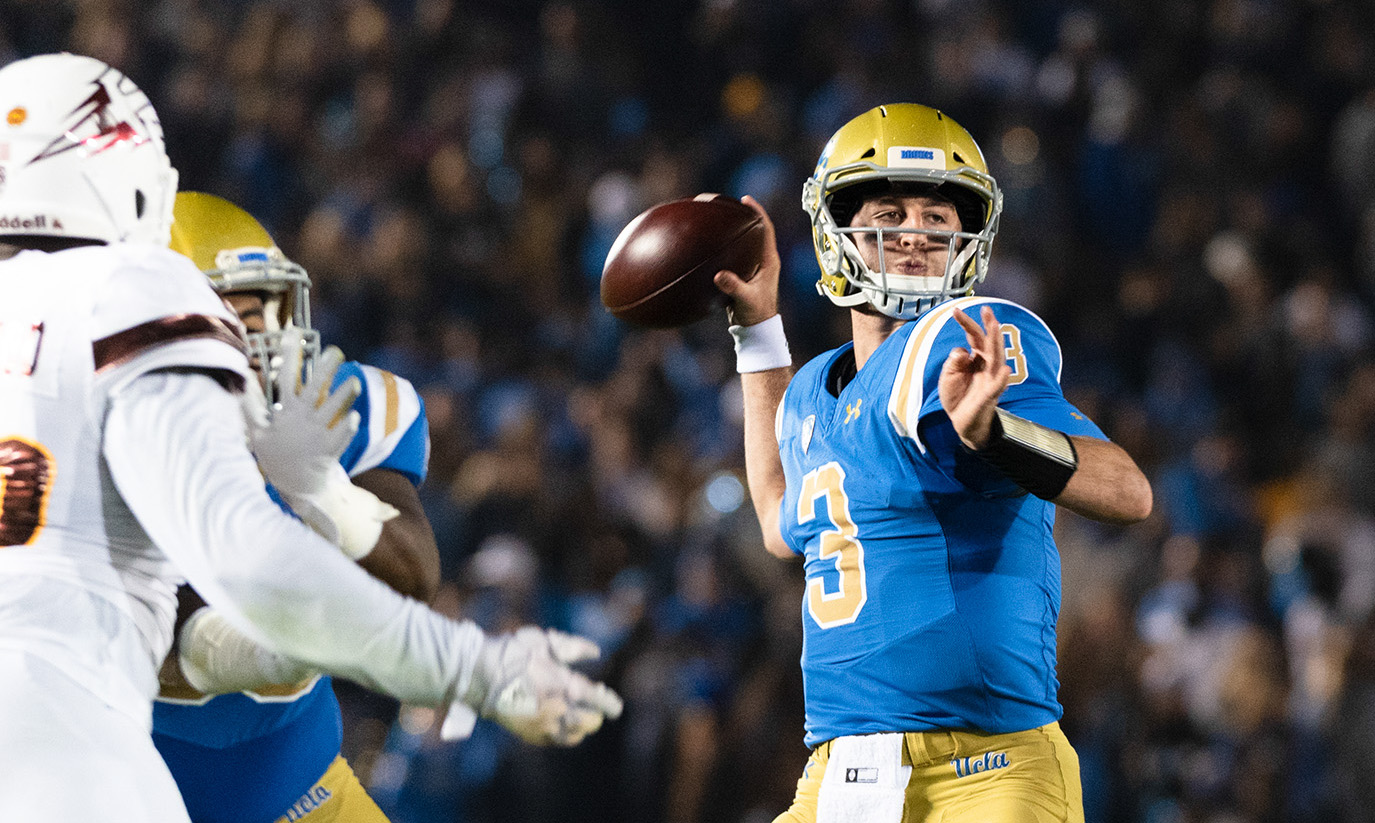