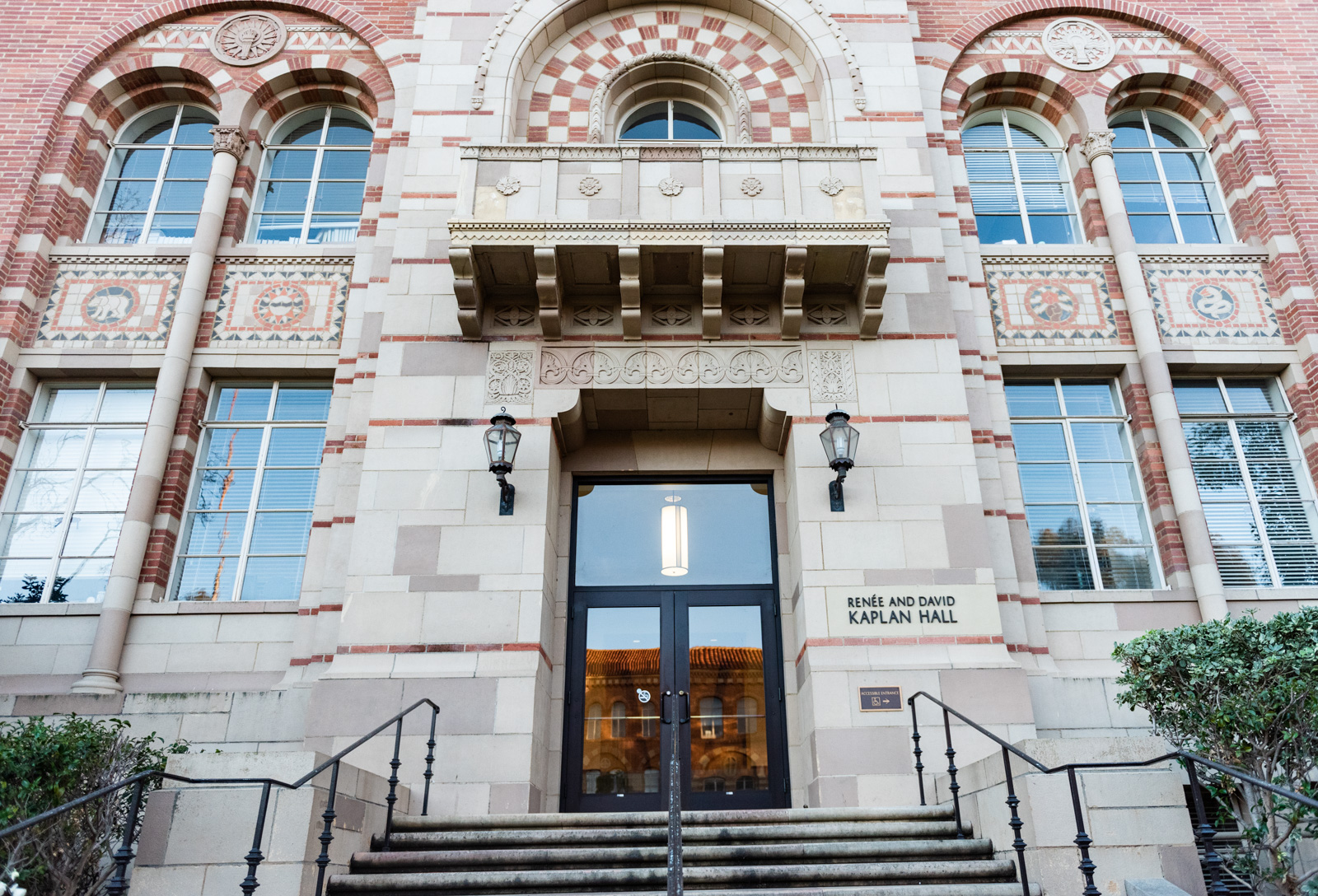 The American literature and culture major was revised in fall quarter to include added lower-division seminars that introduce students to the major in a small classroom environment. The major also offers several new upper-division courses. (Amy Dixon/Photo editor)

The department of English revised the American literature and culture major fall quarter to offer new preparatory classes that allow students to focus directly on American literature instead of starting their major with a general English core curriculum.

The revisions of mainly focus on differentiating it from the English major. Prior to the revision, the two majors shared the same preparatory courses, so the department created two new preparatory courses specifically to prepare incoming American literature and culture students.

Yogita Goyal, an associate professor of English, said the department did not intend to create a lot of new coursework for the revised major, but rather to repackage courses that are already offered so the major better examines three themes: origins, identities and media.

The focus on these three themes allows students to analyze the different conceptual, ethnic and technological aspects of literary works, said Lowell Gallagher, chair of the English department.

Gallagher said the major originally focused on the historical aspect of literature, which the department tried to move away from with the latest revision.

“We wanted to enlarge the shape of the major so that it is not just based on historical periods,” Gallagher said. “We wanted our students to think in ways not mapped onto a historical sequence.”

She added she believes students could benefit from a major that focuses on the United States and delves deeper into topics such as race, gender and the struggle of indigenous peoples.

The revision process began three years ago, when eight faculty members, along with a few graduate students, revised the major. The group pitched the revision to the College of Letters and Science Faculty Executive Committee, which passed the resolution to revise the major last year.

The decision to revise the major stemmed from a previous revision of the English major in 2011.

“Since they revised the English major, people felt the time would come for a review of the American literature (and culture) major as well,” Gallagher said.

Michael Colacurcio, a distinguished professor of English, said he also thinks American literature is an important but underrepresented field of study.

Despite the recent revisions, Colacurcio said he is still not fully content with the current condition of the major.

Colacurcio currently teaches upper-division classes specializing in the topic of American literature. He said he is disappointed to see fewer students are taking his classes and others because of the high number of prerequisites. Only one student decided to take his class after completing the prerequisite.

Colacurcio said he thinks the department needs to implement more required classes for the revised major.

He added he thinks the revised major should require a six-course series that surveys American literature.

Despite his dissatisfaction over specific aspects of the major, Colacurcio said he is glad the major has successfully determined America as its focal point of study.

“Our basic idea is that it’s worth studying the place we live in and that many of us are from as a specific object of inquiry,” Goyal said.