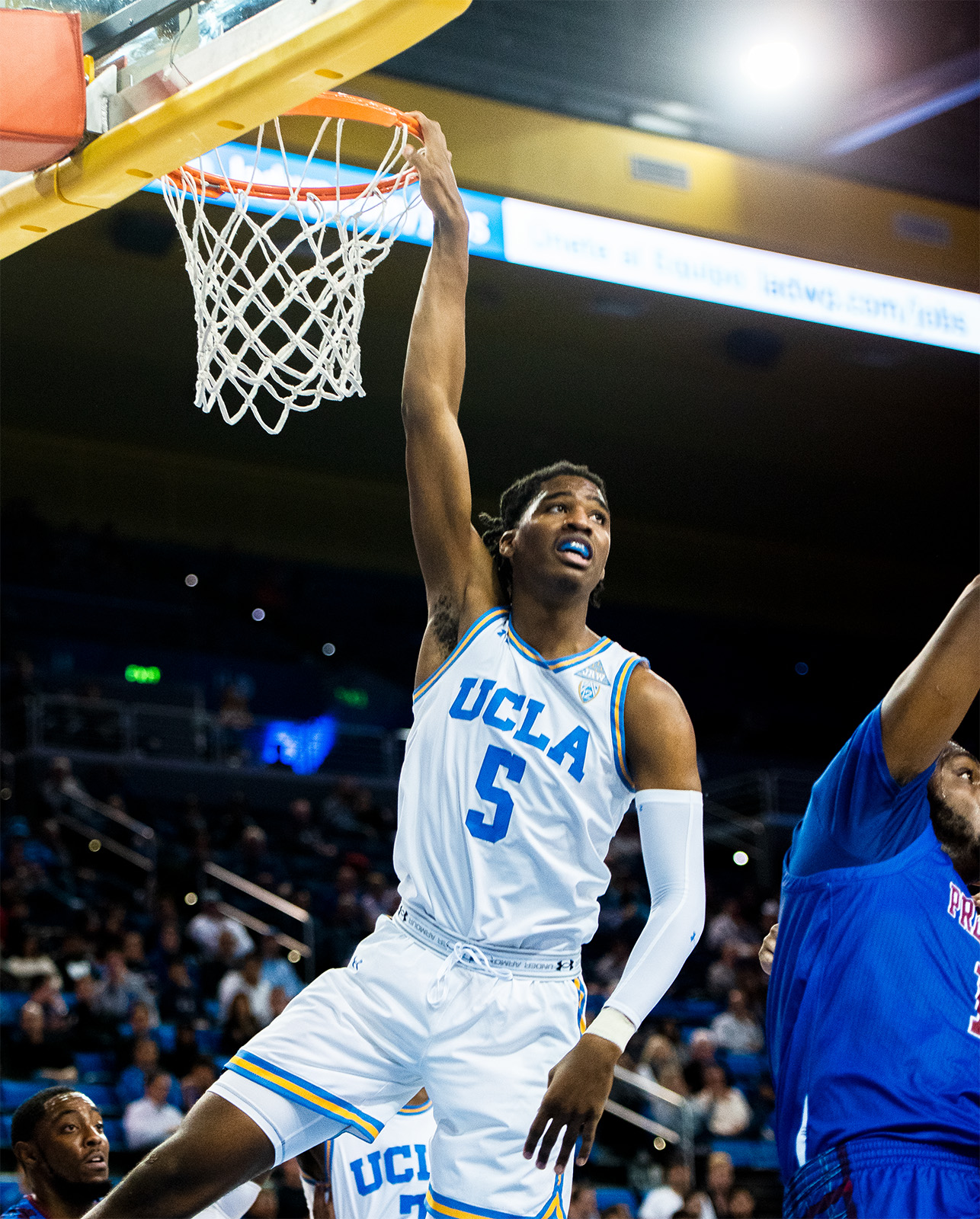 The Bruins haven’t fought the Fighting Irish since 2009.

UCLA men’s basketball (6-2) will host Notre Dame (6-2) on Saturday night in the two former rivals’ first meeting in nearly a decade. It has been 34 years since their annual series – running from 1966 to 1984 – was canceled, and coach Steve Alford said he was glad to see its return.

“It just makes so much sense,” Alford said. “It’s a great school – there’s a lot of tradition, a lot of rich history between Notre Dame and UCLA.”

Unlike his coach, sophomore guard Chris Smith was not up to speed on the historic rivalry.

“I know during the dynasty, when (UCLA was) winning a lot of championships, I heard that we were on a (winning) streak and Notre Dame broke that streak,” Smith said. “It was a really long streak.”

It was, in fact, a “really long streak.”

Eighty-eight games, to be exact.

But the UCLA and Notre Dame teams playing this weekend are not the same as they were under John Wooden and Digger Phelps.

“They’re a motion (offense) team, we’re a motion team,” Alford said. “(They play) predominantly man-to-man defense like (us). So (there’s) a lot of similarities to when we pair up against them, we’ll get a good litmus test of where we are.”

The Irish’s leading scorer, guard Temple Gibbs, is averaging 14.3 points per game. Gibbs is one of three Notre Dame players averaging double figures, but the Irish were still able to put up 80 points against 2016 national semifinalist Oklahoma earlier this season.

“Contrary to us, they bring experience,” Smith said. “With experience comes chemistry. And chemistry – we don’t really have as much of it as I’d like.”

Three of the Notre Dame’s four regular starters are upperclassmen, compared to UCLA, which only has one – redshirt junior guard Prince Ali.

The young Bruins, however, have five players who are averaging 9.9 or more points per game.

The Bruins are shooting 35.7 percent from downtown this season, down from 38.1 last year. Ali said while he thinks his team can improve its 3-point shooting, there is no cause for concern just yet.

“I think it’s pretty early to be thinking about stats,” Ali said. “But I’m sure we’ll start making more 3s as the year keeps going.”

The Bruins and Irish will tip off at 7:30 p.m. Saturday in Pauley Pavilion in the first matchup of the two-year home-and-home rivalry revival. 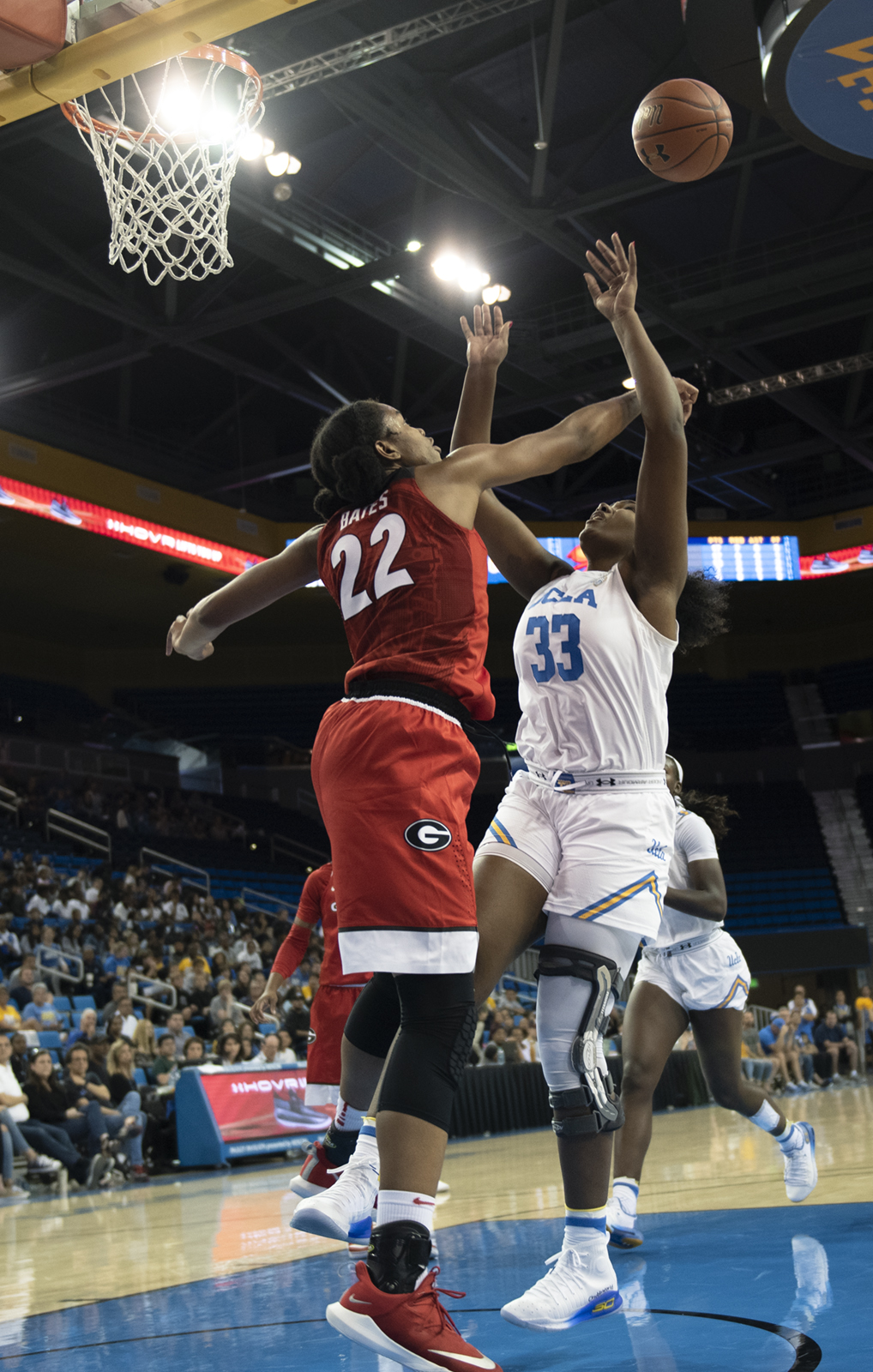 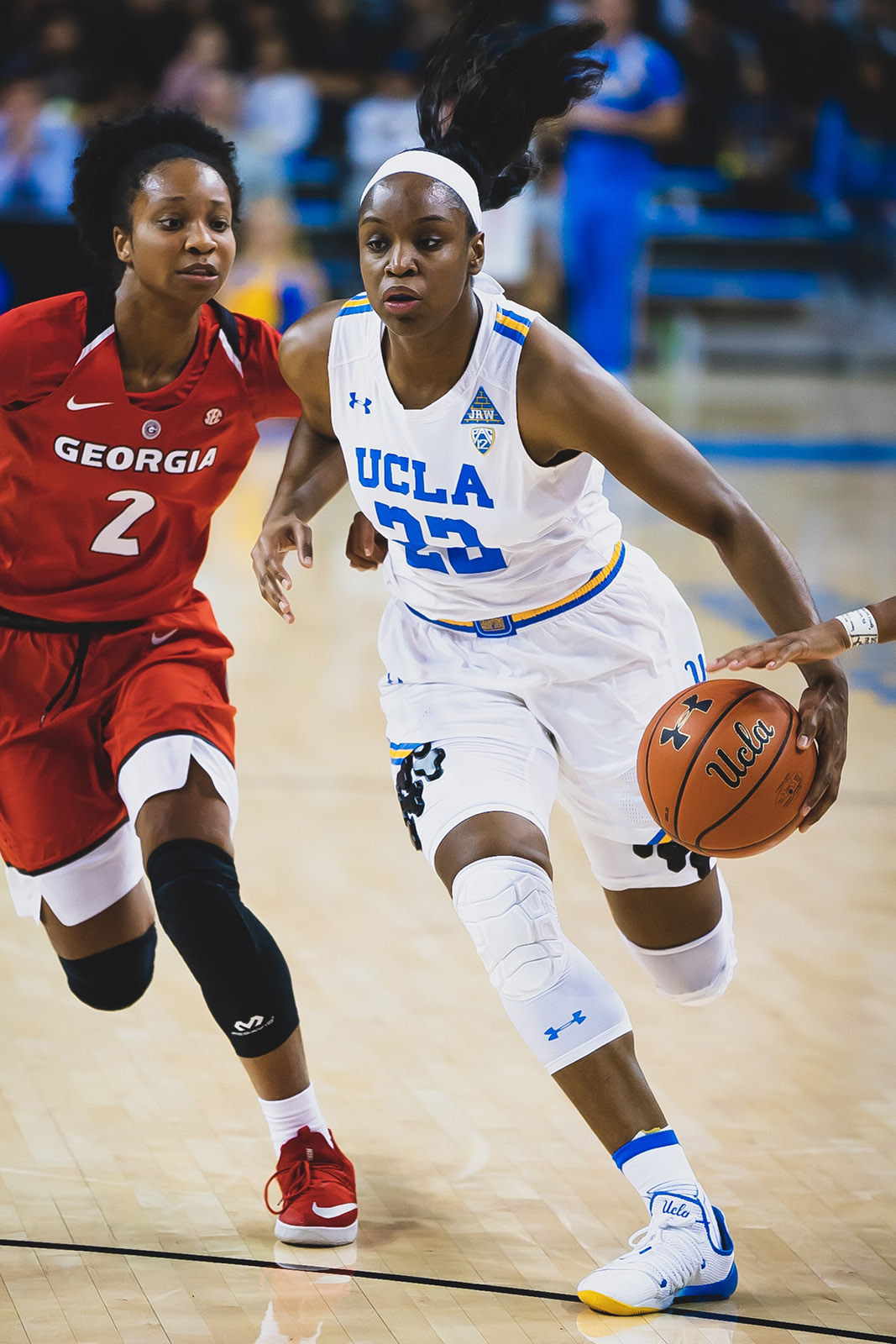