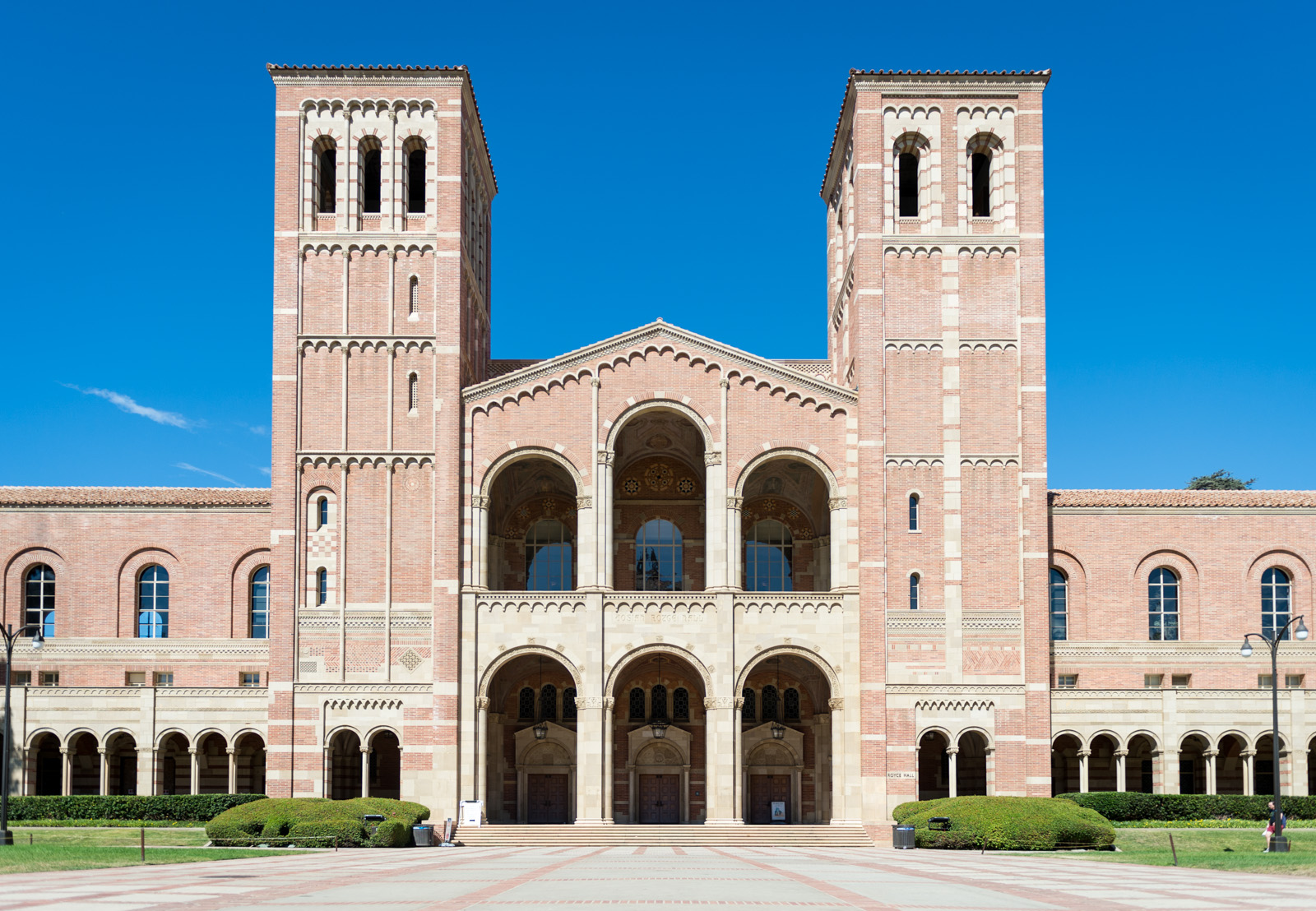 The 2nd District Court of Appeal’s unanimous decision determined that UCLA must act to protect its students from foreseeable acts of violence. (Liz Ketcham/Assistant Photo editor)

A former UCLA student who was stabbed by a fellow classmate in 2009 will have her case against the University of California Board of Regents heard in front of a jury following a Court of Appeal decision Monday.

The 2nd District Court of Appeal’s unanimous decision determined that UCLA must act to protect its students from foreseeable acts of violence and allowed the case to move to trial. A pre-trial conference will take place on May 19, 2019.

Katherine Rosen was attacked by fellow student Damon Thompson while working in an on-campus chemistry laboratory in 2009. Rosen sued the UC Board of Regents and several UCLA employees in 2010 for negligence, alleging the university failed to adopt measures that could have protected her.

Thompson had received treatment from the university for symptoms of schizophrenia and paranoia and had made threats against students, including Rosen, prior to the attack.

An appeals court tossed out Rosen’s original case in 2015 on the basis that UCLA was not obligated to protect Rosen, but a Supreme Court decision in March permitted Rosen to move forward with the lawsuit.