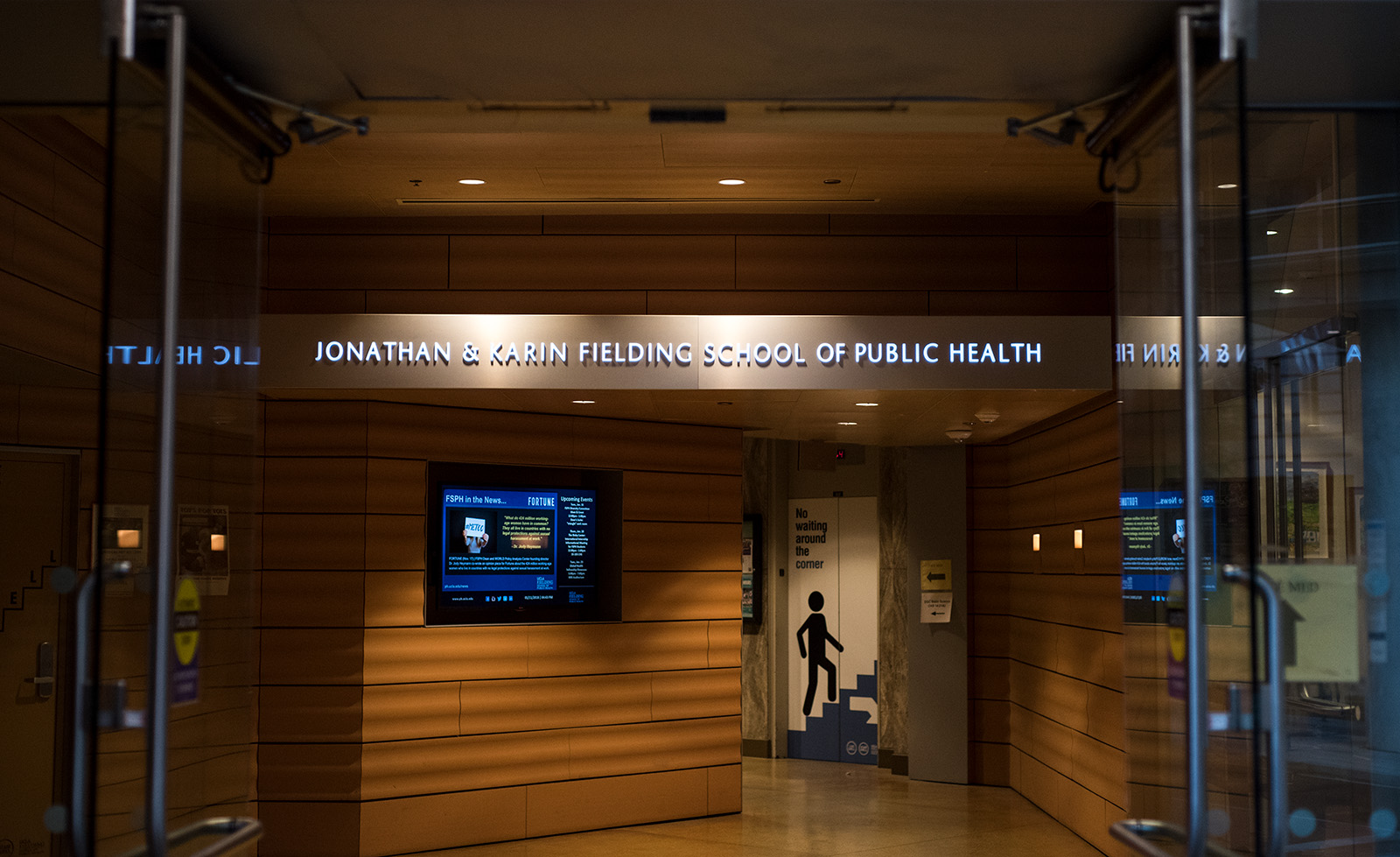 Researchers from UCLA and UC Berkeley project that if California does not counteract new federal measures to remove penalties for the individual mandate, up to 4.4 million Californians under 65 could be uninsured by 2023. (Daily Bruin file photo)

An upcoming change in federal health care policy could cause hundreds of thousands of Californians to lose health insurance in the next five years, according to a recent study from UCLA researchers.

Without the individual mandate penalty, some Americans would wait until they were sick to buy health insurance, which would increase average premiums and make insurance unaffordable for some people.

Researchers from UCLA and UC Berkeley project that if California does not counteract this measure with new state policies, up to 4.4 million Californians under 65 could be uninsured by 2023. In 2016, there were 3.55 million uninsured Californians in this age group.

The researchers concluded this policy change will affect mostly individual buyers of health insurance. In addition, the study concludes certain groups of Californians, such as undocumented residents, are likely to stay uninsured and have difficulty paying for health insurance due to the increase in premiums that would result from the repeal of the individual mandate.

To combat this projected increase in uninsured Californians, the study proposes enacting a statewide individual mandate penalty in place of the federal one. The study also recommends increasing enrollment efforts in the state and expanding Medi-Cal to all low-income Californians, regardless of their immigration status.