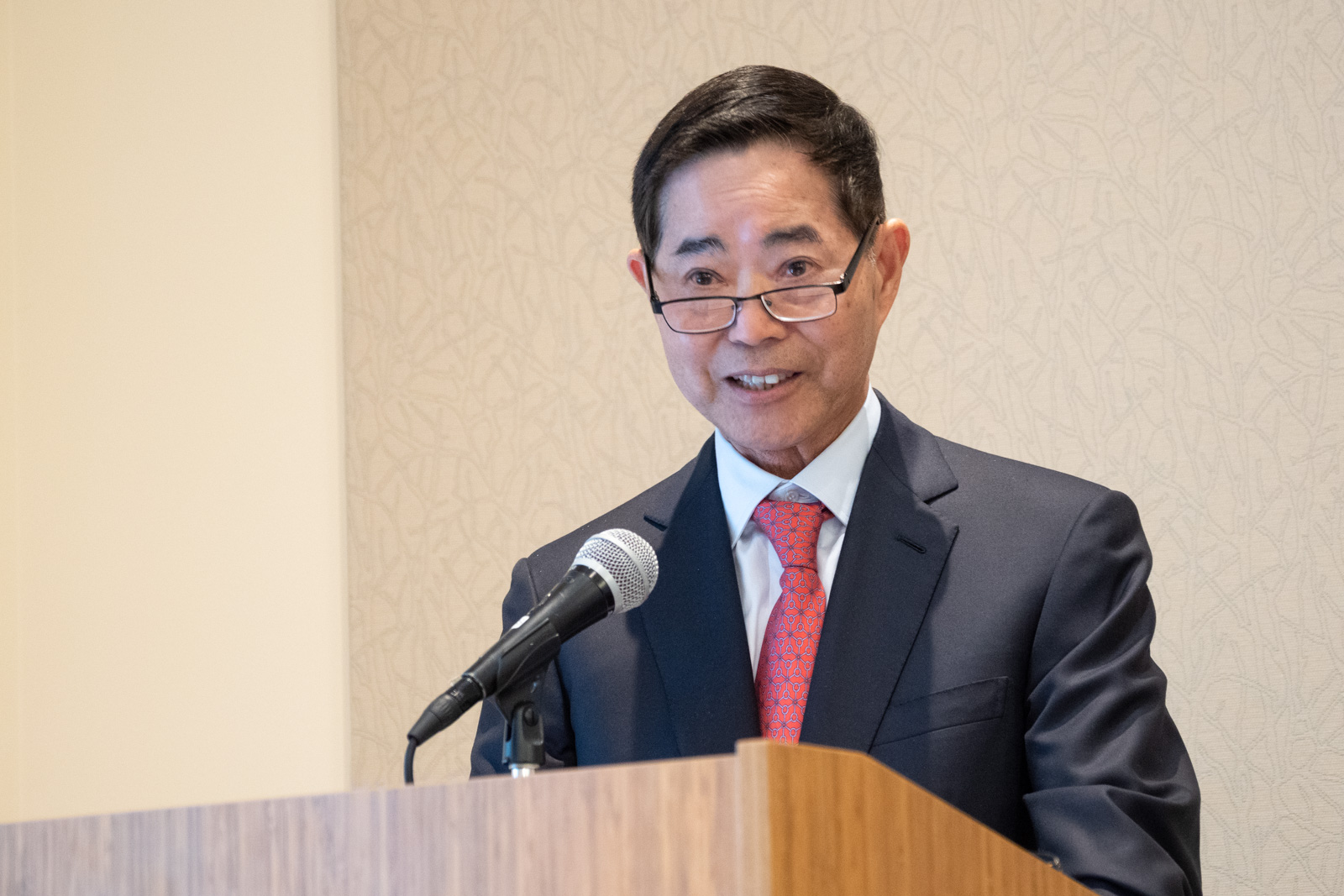 UCLA’s Taiwan studies program received a $1 million endowment to create scholarships and programs to engage students on campus and Asian-Americans in the greater Los Angeles area.

The Taiwan studies program, which was created in 2014, is under the UCLA International Institute’s UCLA Asia Pacific Center. It was launched using a three-year grant from the Taiwan Ministry of Education. The project was renewed for another three years in 2017.

Jason Yang, the son of the couple who made the endowment, said his father was motivated to give back to ensure younger generations of Taiwanese-Americans know their cultural background even if they are not living in Taiwan.

“My dad wants to make sure his grandkids don’t forget Taiwan, because they should understand their heritage,” he said.

Yang added that his father came from a poor family in Southern Taiwan and did not attend college, but made sure his children would be able to live in America and attain higher education. He said that he and his wife met as students at UCLA.

Jackson Yang said he was inspired to give back to a cause he and his family are invested in.

“Entrepreneurs can only be seen as successful once they start giving back,” he said.

Cindy Fan, vice provost for international studies and global engagement, said the purpose of the Taiwan studies program is to engage with the state by sending students and professors abroad to research the state’s history, art, economics and politics.

“I think global engagement is a major reason why UCLA’s visibility and ranking has increased, and Taiwan is an important partner in that,” she said.

Min Zhou, a professor of sociology and Asian American studies and the director of the UCLA Asia Pacific Center, said the donation is part of UCLA’s Centennial Campaign and will create two endowments, one for scholarships to undergraduate and graduate students, and one for supporting the program’s initiatives, such as conferences and lectures.

Fan said Chancellor Gene Block has traveled to Taiwan twice in the past year to show his support for the Asia Pacific Center’s goals.

She added that since the Taiwan studies program was started, UCLA has hosted more than 60 scholars from abroad and has sent 21 students and 7 faculty members to Taiwan with travel grants. The additional donations will allow UCLA researchers to create more travel grants and host community events to engage with Asian-Americans in Los Angeles, according to Zhou and Fan.

Hui-shu Lee, a professor of art history, said she became part of UCLA’s faculty because it has one of the largest collections of Asian art in the world and has a prestigious art history program. She added that the Richard Rudolph East Asian Library was recently designated a Taiwan Resource Center for Chinese Students by the National Library of Taiwan.

Lee said that as the only professor in humanities who is from Taiwan, she feels encouraged seeing UCLA’s commitment to Taiwan.

“Taiwan is in a critical stage right now, critical in both politics and economics,” she said. “Looking at how they form identity and an entity is intriguing and inspiring.”