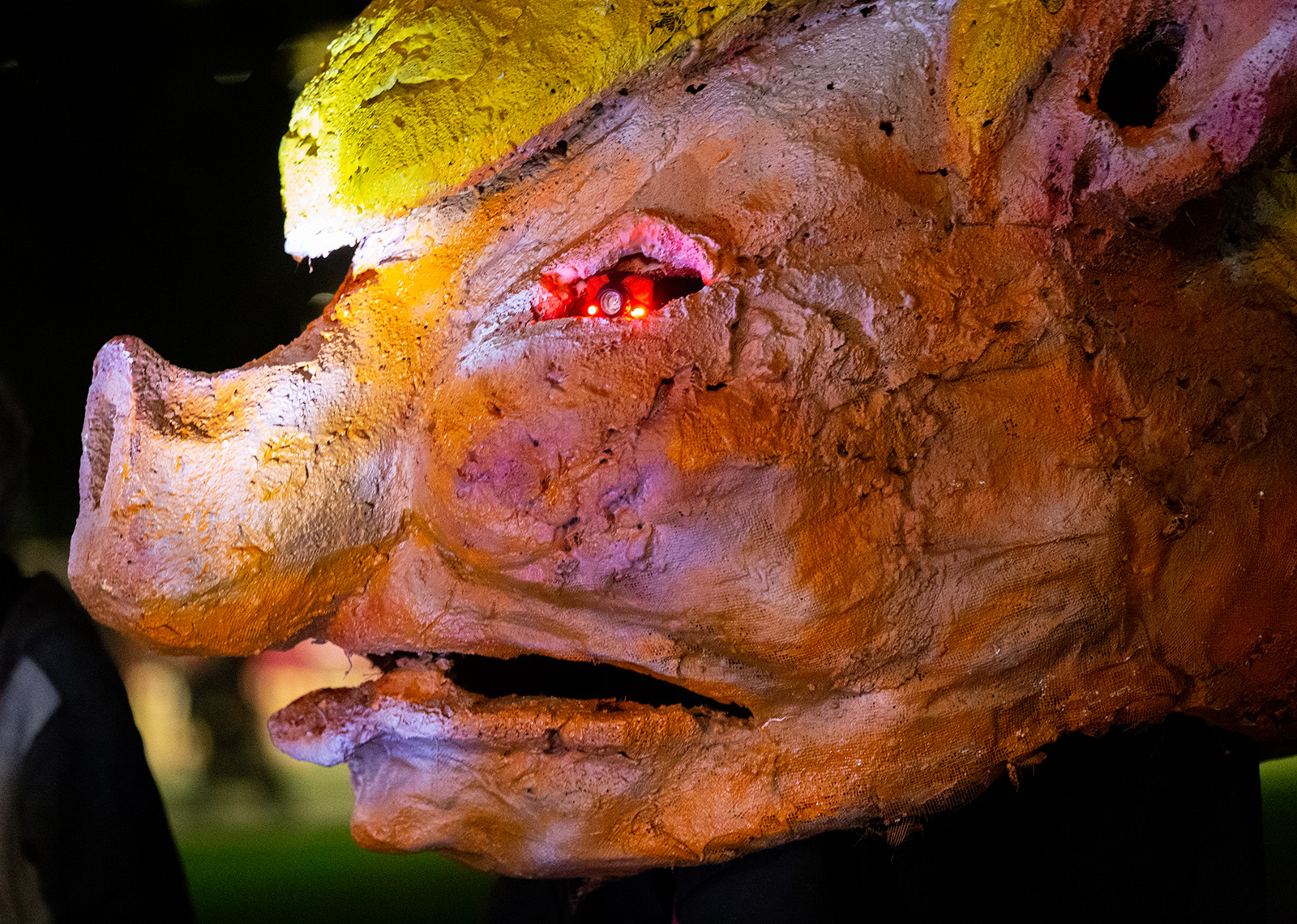 The internet has made it easier for false narratives to be spread, one example being the Trump administration’s decision to share a doctored video. It’s therefore important that students be given the tools to critically decipher the media. (Andy Bao/Daily Bruin)

What do you get when CNN’s Jim Acosta, President Donald Trump’s administration and a doctored video enter the national news media?

A new low in our post-truth reality.

Gone are the days when the national media landscape was dominated by clear ideological narratives driven by an elite class of political, economic and media figures. A combination of the growing prevalence of the internet along with key innovations in digital media manipulation has given rise to a new norm, one where what you see and hear can seem true when it isn’t.

The internet has democratized information, allowing for a larger group of individuals and ideas to join the national conversation. But it has made us all – students included – susceptible to false narratives, bad actors and doctored media. This has made it harder than ever for civically minded individuals to separate fact from fiction, a key component of being an active sociopolitical participant.

UCLA students are expected after completing their GE course load to have a working knowledge of science, philosophy, English, social science, art and culture. They emerge with a basic toolkit for thinking critically about these systems and a vocabulary for communicating their ideas.

But that’s not enough in the new digital media environment we are in. Students don’t have to just understand media; they also need to have the skills to discern the motivations behind what they consume to be able to critically act on it.

If UCLA wants its students to be prepared for the reality we live in, it must create a GE requirement devoted to giving students the skills to parse the current media landscape. Such a requirement should focus on both the technical aspects of digital media production and the social processes at work in information dissemination and social platforms unique to this age of new media.

Rapid advancements in audio and visual manipulation fueled by powerful gains in artificial intelligence technology have created a reality in which nearly anything can be faked. Voices can be emulated to make people appear to say things that they didn’t, and videos can be manipulated to make people look like they did things they did not.

These and other disinformation tactics are becoming more common. Just ahead of the recent midterm election, Facebook blocked more than a hundred fake accounts potentially engaged in disinformation campaigns. At the same time, the White House recently released an allegedly edited video of Acosta’s conduct to make him seem aggressive to an intern at a press conference. Instances like these make it harder to navigate the already-murky waters of digital media.

Rhonda Hammer, a lecturer in the UCLA Graduate School of Education & Information Studies, said the prevalence of YouTube is an example of the difficulties of today’s media landscape.

“One of the most dominant forms of new media is YouTube, and it’s using basic documentary techniques,” Hammer said.

Hammer said teaching students the basics of video production, including video editing and lighting techniques, would help them not only comprehend what they see on YouTube but also gain insight into what intentions the creators had in posting the videos.

But a technical understanding alone is not enough. It’s also imperative to consider the social systems at work when we look at the kind of media being distributed on the web. Understanding the algorithmic engines behind content promotion on platforms like Twitter and Facebook and the kind of media that picks up traction on the internet is key not just to leveraging the digital landscape as an activist but also to understanding how fake information spreads.

“We have not only fake news but fake photos,” said Douglas Kellner, a professor in the UCLA GSEIS. “We need information literacy so that students can understand where the information that they have is coming from.”

A course that teaches the basic technical modes of production and manipulation would give students the basic literacy they needed to produce and analyze new media content.

This means providing Bruins with the tools to examine the ways systems of power infiltrate social media. This can be achieved through an understanding of the biases inherent in the algorithm-curated social media feeds that present people with much of their information. Knowing where and how this information is presented is an important part of being able to engage in our digitalized democracy.

While media literacy is certainly important, some may argue that it is not the responsibility of the university to teach people about the digital media landscape. However, UCLA’s GE course requirements prioritize giving students a basic understanding of society. As digital media content increasingly mediates our understanding of society, it should also become a subject of critical study to prepare students for the complex society outside of college. Students should be given the foundation to understand and decode the media that society so readily consumes.

In the post-truth digital era, content is king – whether it’s fake news or not.