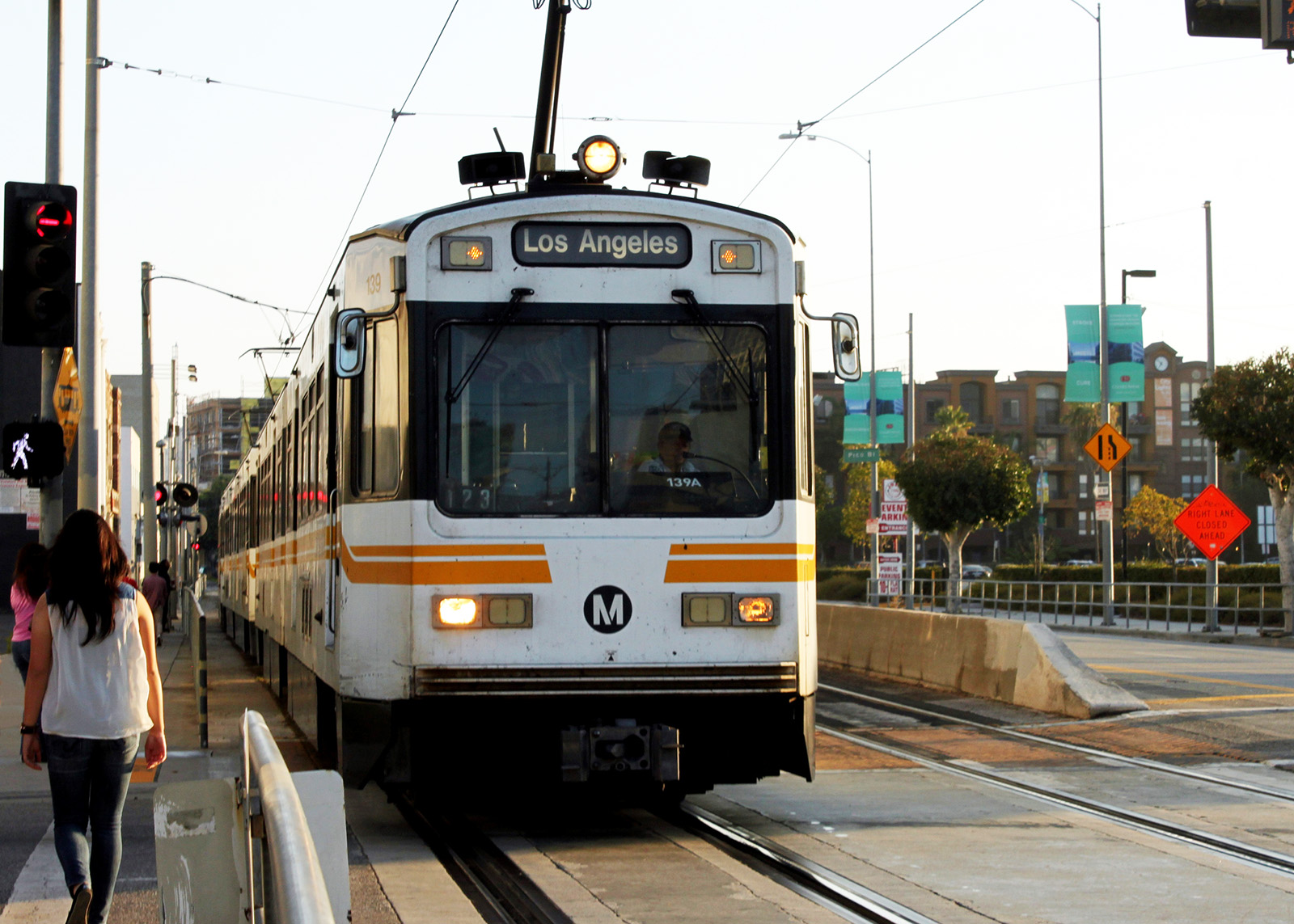 A nonprofit organization filed a lawsuit against the City of Los Angeles’ plan to densify areas in Los Angeles near Metro Expo line stations.

Fix the City, a nonprofit public safety advocacy group, initiated the lawsuit to halt the Exposition Corridor Neighborhood Transit Plan, a development plan that would allow for more dense housing and businesses around Metro Expo Line stations, until adequate infrastructure is put in place for public safety.

According to a complaint by Fix the City explaining the lawsuit, the City of Los Angeles does not have adequate emergency response times within the city, and increasing density around the Expo Line would further stress emergency services because of increased demand, harming public safety.

Laura Lake, board member and secretary of Fix the City, said she thinks the response times of firefighters and EMTs throughout the city are not as fast as they should be.

“People have no idea how fast first responders are supposed to get to you … The response time for a medical call is supposed to be within 5 minutes 90 percent of the time,” Lake said. “The citywide response time is (within five minutes) about 55 percent of the time. None of the (local fire stations) are making the 90 percent minimum safety requirement.”

Lake also said the Los Angeles Fire Department does not have adequate infrastructure to handle a denser population, adding that congested traffic along highways and dense regions of LA may also contribute to delayed emergency response times.

“Particularly if firefighters or police have to come from further away, that means they have to fight their way through heavy traffic,” Lake said. “That means response times are much higher, and that means people may not survive.”

“My personal opinion is that you shouldn’t have to have a car to live in a city like Los Angeles. Ideally, if there is building and additional density around transportation corridors, then those people won’t need a car,” Thomas said. “It might actually lessen traffic in the city more than anything else.”

Lake said Fix the City’s petition only aimed to halt the Expo Plan until the rezoned regions possess the resources to handle the influx of people the plan will bring, but it didn’t ask the courts to completely abolish the plan.

“We have no problem with added density if the services are adequate. Our first responders are asked to do more with less,” Lake said. “The goal of our lawsuit is to give them the resources that they require to do their jobs and to keep us safe.”

Thomas said rezoned housing in Westwood would lead to the construction of more apartments, benefiting UCLA students living off campus. The Expo neighborhood plan would add 4,400 to 6,000 housing units near the Expo line stops, according to a draft of the plan.

“I think adding density and adding housing would help in a number of ways. It would mean there are more beds,” Thomas said. “And secondly, because there are more beds and more resources available, that, presumably, demand would go down somewhat, and you’d see rents dropping too.”

Thomas added the plan would benefit Westwood by reducing the need for students to have cars for transportation.

“I would say right now, if you don’t have a car in Los Angeles, you are in a disadvantage when it comes to getting around,” Thomas said. “The benefits are about access – how do we get around in our city, and how do we do it in a way that is open and welcoming to everyone.”

“We see it as the main way to deal with the housing shortage and affordability crisis,” Skiles said. “You have so many students just trying to live around UCLA, and there just aren’t enough places for them to live.”

However, Ryan Snyder, a member of the NWWNC and faculty at the Luskin School of Public Affairs department of urban planning, said he thinks the rezoning plan does not add enough housing to make an impact on students and residents in Westwood.

“I was disappointed that it seemed so modest,” Snyder said. “That’s not a lot of units … So I don’t anticipate a whole lot of impact one way or the other.”

Melissa Tapia, an NWWNC council member and third-year political science and film student, said she also supported the plan because she thinks more public transportation options would give students more access to LA.

Fix the City is waiting to hear the LA Superior Court’s decision on blocking the Expo Plan from being put into effect.