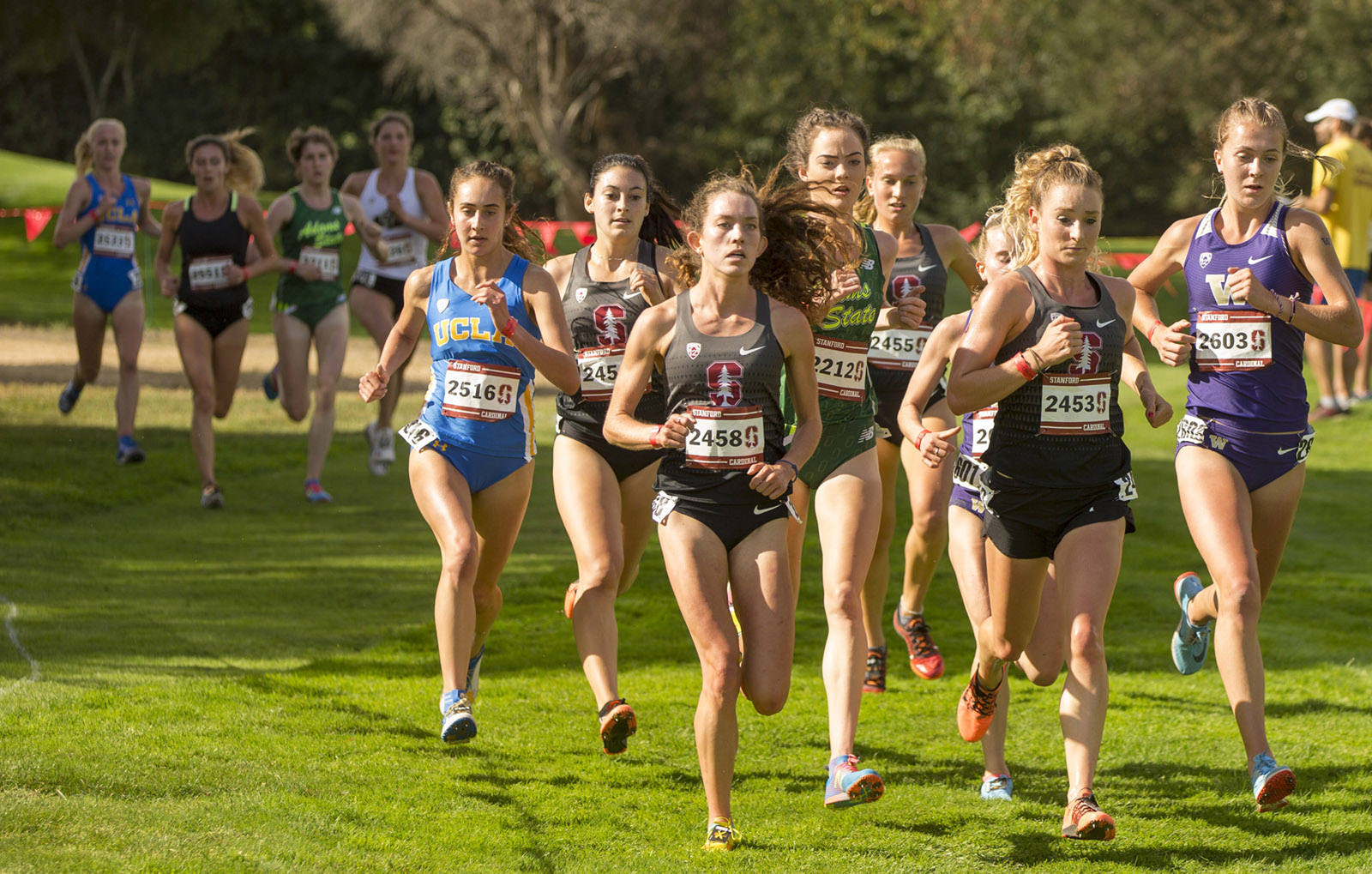 Sophomore Erika Adler – who finished in 14th at regionals – will be the only runner representing UCLA cross country at the NCAA championships in Madison, Wisconsin on Saturday. (Courtesy of UCLA Athletics)

With only one race left in the season, one Bruin remains.

“It’ll be different, but I know that I’ll still have their support,” said sophomore Erika Adler. “It will be a little lonely but I know I’m gonna try to think about my main goal while I’m missing my team.”

Coming off her top-15 finish at last week’s NCAA West regionals, the All-Pac-12 and All-Regional runner said she has her sights set higher than just finishing the race this weekend.

“My main goal would be top-40, All-American,” Adler said. “I’m still kind of recovering from last race … but I’m just gonna have my mindset (that) I’m ready (and) confident.”

Adler placed 14th and clocked in at 19 minutes, 56.5 , a personal best, in last week’s NCAA West regionals. Her time was tied for 21st among all women runners who competed in any of the nine NCAA regionals last weekend.

“(Adler)’s a super driven young lady,” said assistant coach Devin Elizondo. “What we’ve been impressing on her is that she’s raced all the top women in the country. If she has an opportunity, and if it’s going well, then why not her?”

This will not be Adler’s first time running the NCAA championships course however, since UCLA competed at the Wisconsin Pre-Nationals Race on Oct. 13. Adler finished with a time of 20:44.6 , but this time around, temperatures will dip to nearly 30 degrees, something Adler said she is unfamiliar with.

“The biggest concern that I have for racing this weekend would be the cold,” Adler said. “I’ve never ran in 40 or below weather before so it will be a very interesting race.”

Despite her teammates not competing alongside her, Elizondo said they have given her the support and advice they feel will help her achieve a top-40 spot in Saturday’s race. Some of the other women on the team have continued to train with Adler as if they were running this weekend.

“Her teammates have been awesome and run with her the past couple of days. The guys are fired up for her as well,” Elizondo said. “It’s really cool to see them all rally around her this week.”

The NCAA championships will start at 8:45 a.m. at Zimmer Championship Course in Madison.